The RV engine broke down without warning during the ride. The seller tried to withdraw responsibility because it said the defects did not occur in an instant. 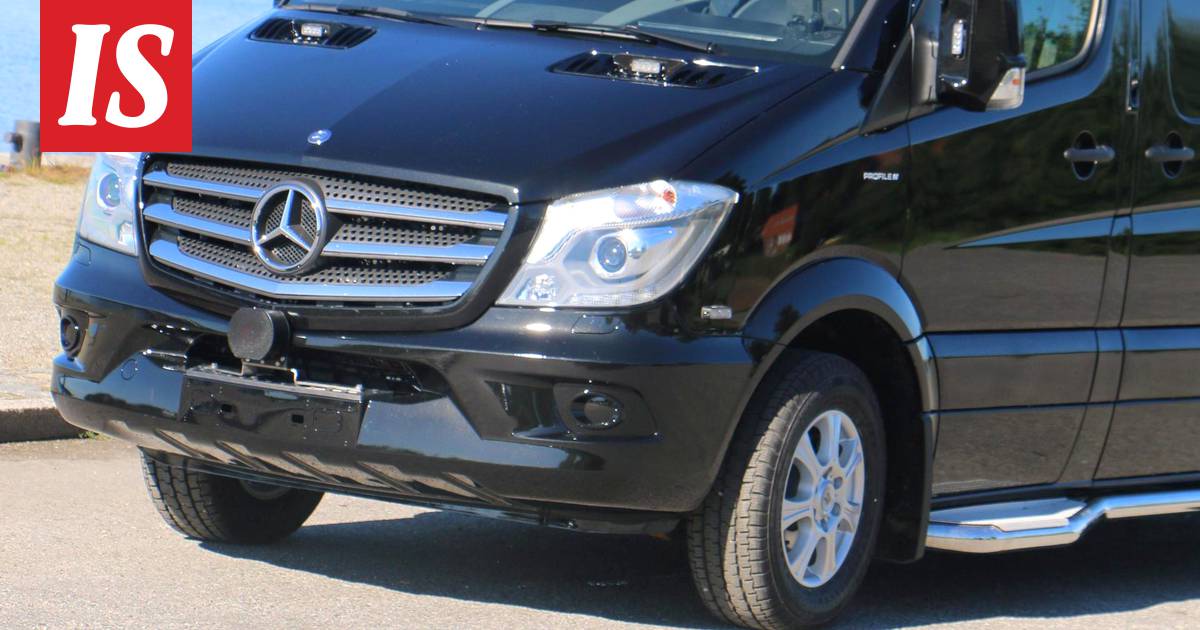 According to its owner, the motorhome engine broke down prematurely. The car was replaced with a used engine to replace it. The price for the renovation was 10,220 euros.

According to its owner, the engine spread during normal travel. The engine in no way warned in advance what was coming. The owner had been driving his car for less than two years and during that time nearly 31,000 more miles had come.

The owner demanded a refund of approximately EUR 5,400 from the seller. The amount includes the cost of a rental car of about 300 euros. The dispute progressed to the Consumer Disputes Board.

The seller denied the claims. In its view, the engine would not even have had to be replaced, but could have been dealt with by replacing the broken parts.

It took about a month for the car to break before the owner contacted the seller.

Indeed, the dealership stated that usually the seller takes the car to his own repair shop for repair and therefore gives his customer time to use the loan car.

The seller had learned from the repair shop that the engine damage was due to a defective nozzle that caused a hole in one of the pistons. The seller felt that the engine must have been malfunctioning for some time, and extra noise and smoke before the damage. Furthermore, according to the seller, such defects do not occur in an instant. The seller's view was that a defective nozzle could drive 5,000 to 10,000 kilometers before similar damage.

However, the owner had not reacted to the problem but continued to drive, the seller states in his reply to the board. The investigation did not show that the car had been serviced according to the maintenance schedule.

The Consumer Disputes Board states that the erroneous assessment is based on the buyer's reasonable expectations, which are the condition of the car as it can be assumed on the basis of its age and the kilometers driven. The seller is not liable for defects due to normal wear and tear.

According to the board's decision, the car failed unusually quickly in terms of age and kilometers. No evidence that the failure was due to the owner was provided. Nor was there any evidence that the buyer could have prevented or reduced the damage by being more careful. According to the board, the car has been defective within the meaning of the Consumer Protection Act.

In addition to the quality and significance of the defect, the assessment of the rebate is based on the purchase price and the buyer's expectations.

According to the Board's decision-making practice, consideration is given to whether the owner will benefit from the fact that the car will be in better condition for its age and number of trips after the repair. The compensation also takes into account the fact that the seller's contribution to the repair costs is such that the costs to be paid by the consumer are not surprisingly high.

The Board unanimously recommended that the seller give a total of EUR 3,000 in price reduction and compensation.

The board issued a decision in April. 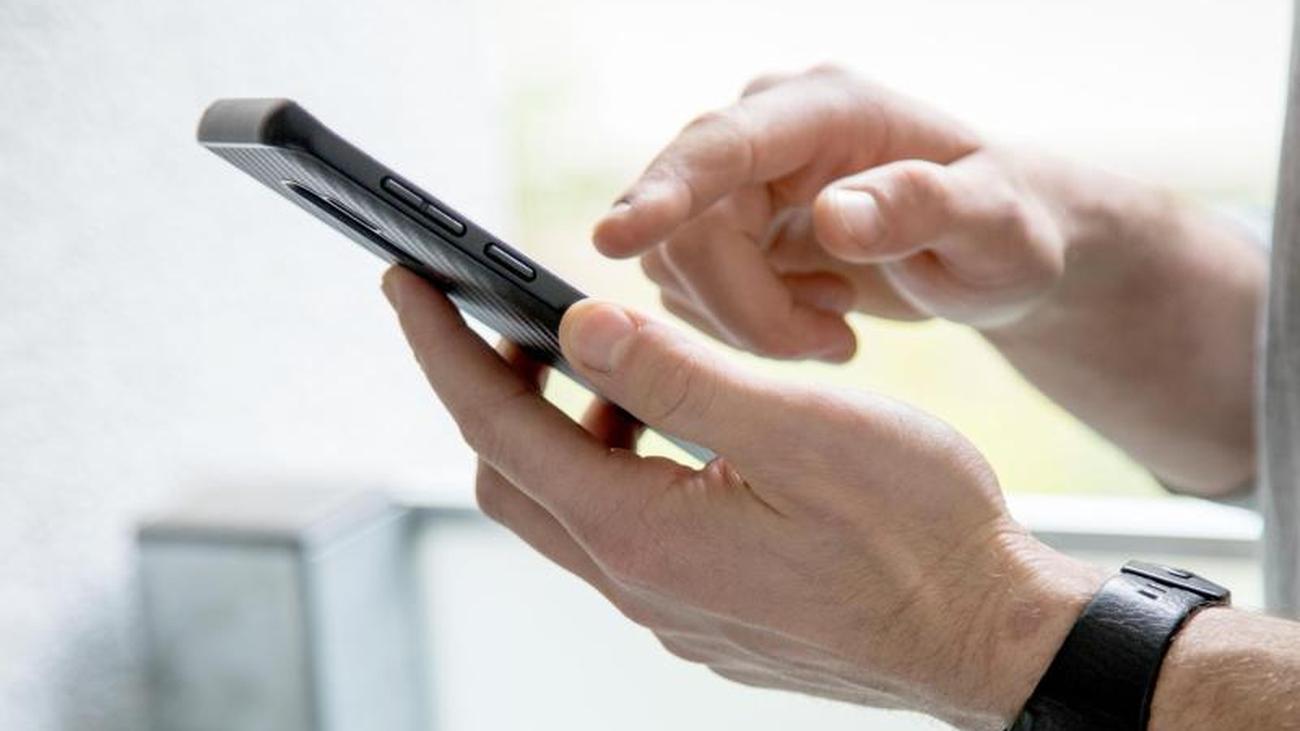 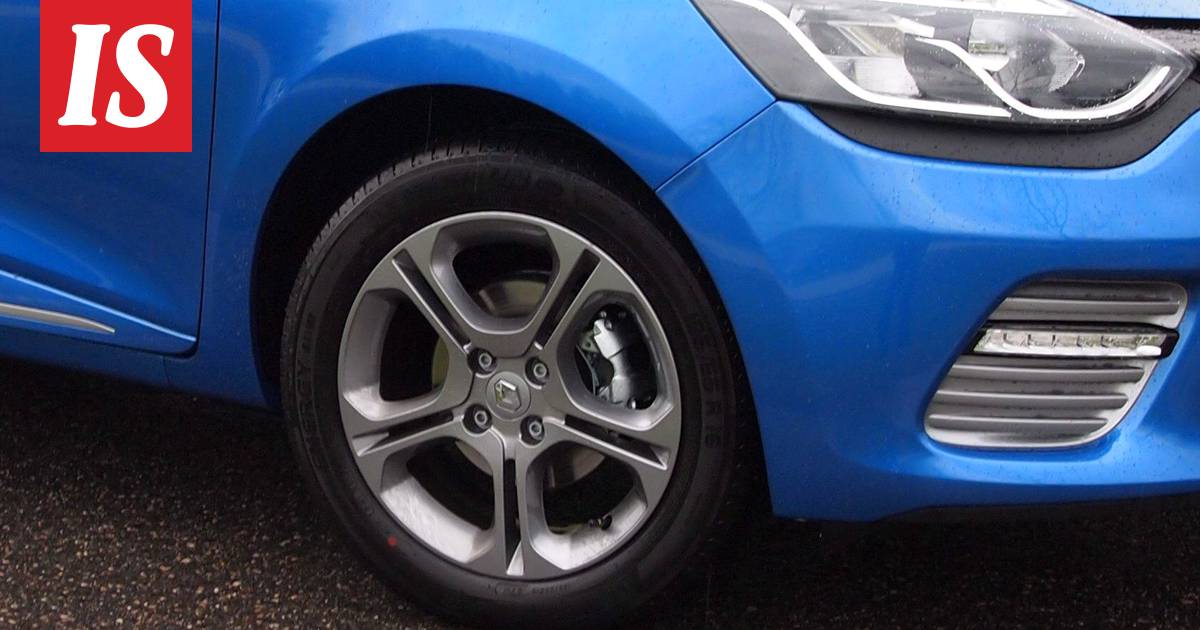 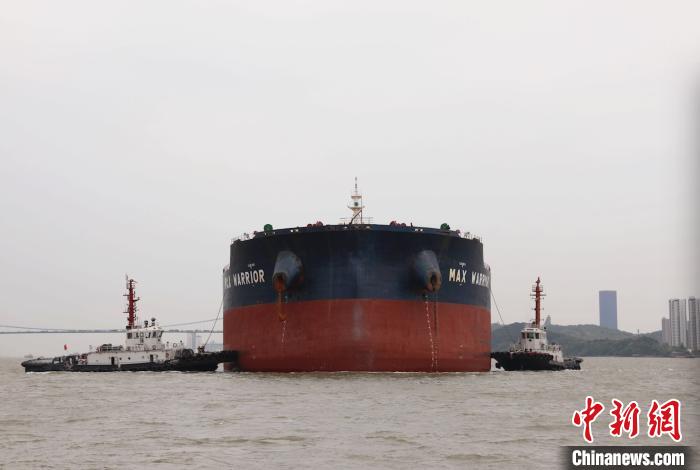 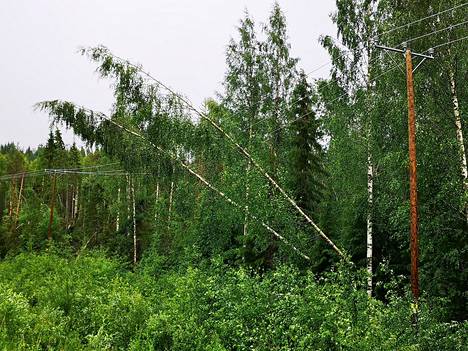 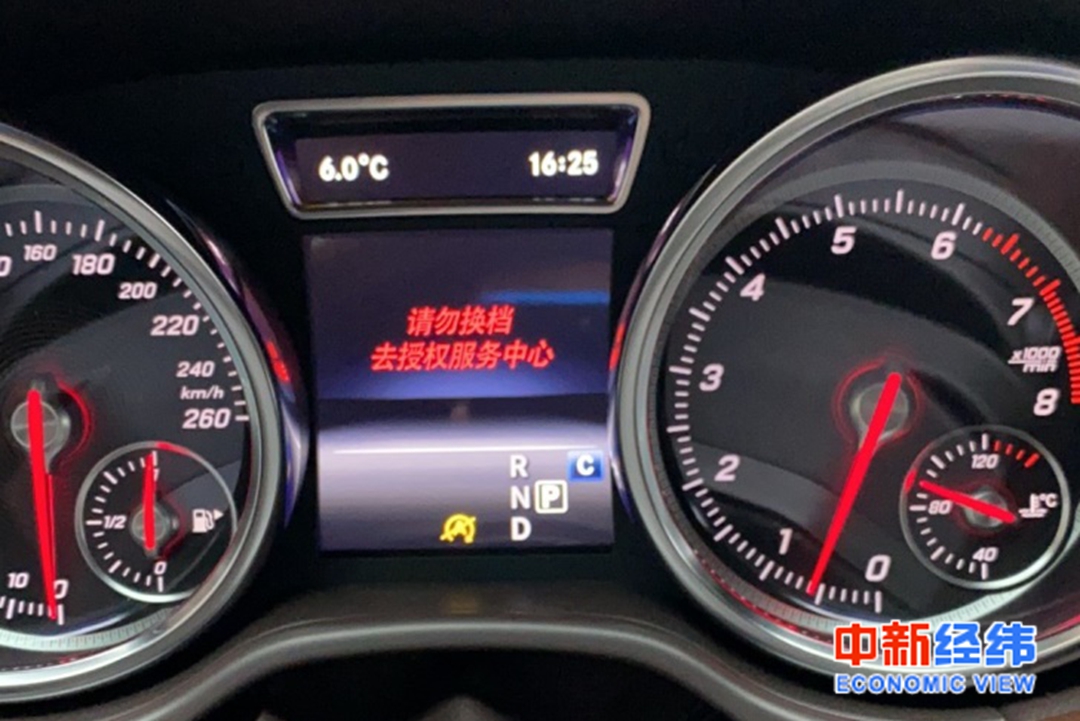 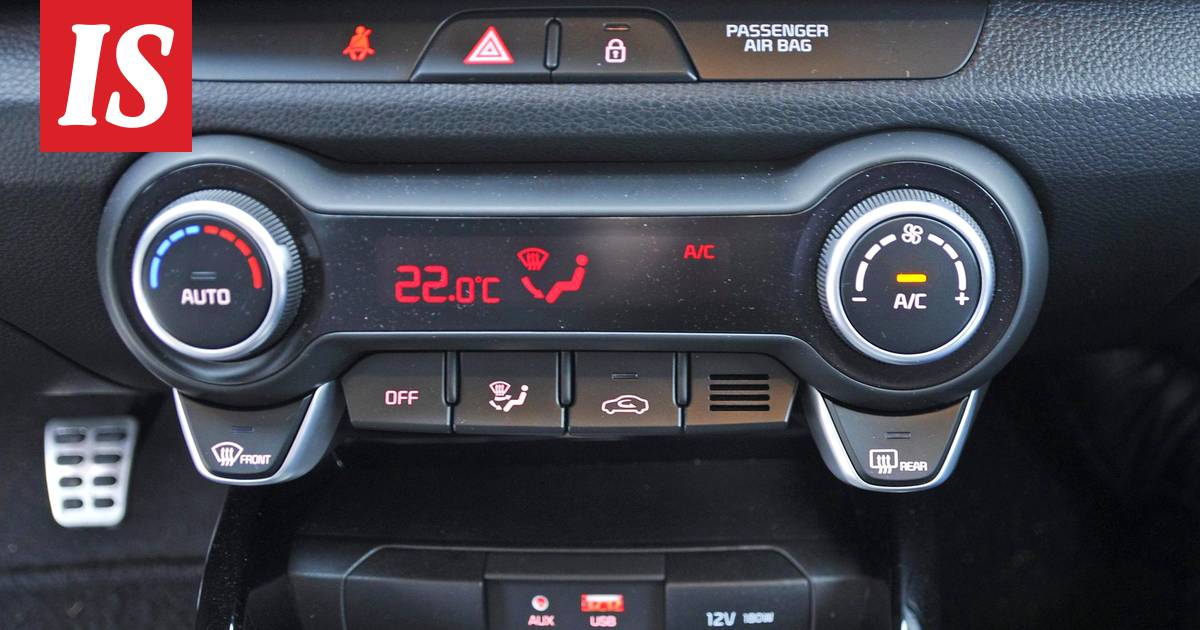 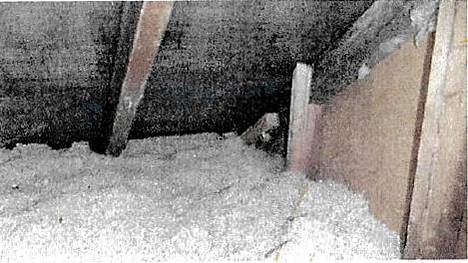 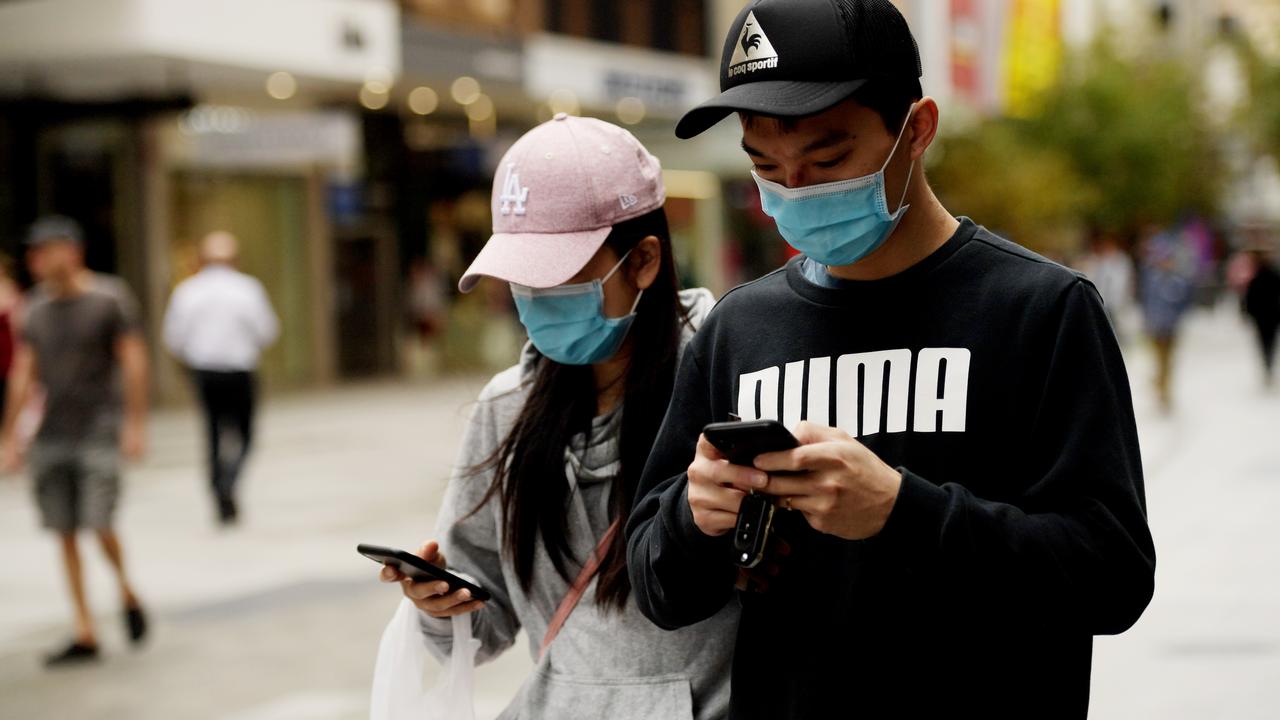 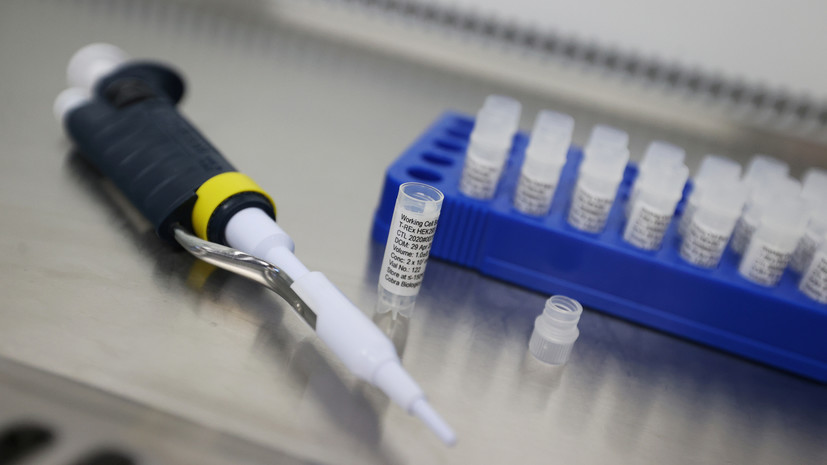