China Overseas Chinese News Agency, June 2 (Xinhua), according to the United States, "World Daily" reported that the Los Angeles County restarted the economy finally made new progress, but recently due to ethnic issues triggered a protest march, and some gangsters took advantage of the opportunity to mess up and smash businesses, causing problems upgrade. The epidemic situation combined with pub...

China Overseas Chinese News Agency, June 2 (Xinhua), according to the United States, "World Daily" reported that the Los Angeles County restarted the economy finally made new progress, but recently due to ethnic issues triggered a protest march, and some gangsters took advantage of the opportunity to mess up and smash businesses, causing problems upgrade. The epidemic situation combined with public security issues worsened the business of the merchants, and consumers did not dare to go out for consumption because of insufficient confidence. Although there are no protests and demonstrations in the densely populated San Gabriel Valley, which has turned into sabotage, the police have received multiple reports of rumors. Both the police and residents are currently on high alert.

Atlantic Blvd and Garvey Ave in Monterey Park are the main business districts frequented by Chinese. There are many Chinese-funded businesses such as restaurants, supermarkets, banks, and grocery stores. Although Luoxian County has resumed most of its commercial activities, there are still many businesses on these two streets that are not open for business on June 1, including large restaurants and tourism services.

Although a grocery store on Jiawei Street is open, the store is very careful to pull down the rolling gate. It is not easy for outsiders to break in, but it will not affect the communication between the merchant and the guest, but the guest cannot enter the store. The unnamed operator said that it was very chaotic to see the situation outside. They were operating a small business. The epidemic had already hit them hard. They could not experience another heavy hit. Fortunately, the Chinese District had not heard anything. bad news.

The Monterey Park City Council and the police station also closed the door. Foreign visitors need to communicate through the door phone. Police cars patrol the streets from time to time. Although there are many businesses in the Atlantic Time Square downtown area, most of them are still open, especially some restaurants on the street.

Although there are business openings on Main Street in the Alhambra city next to the city of Montgomery, there are not many guests, and there are very few pedestrians on the road.

Ruben Soriano, police officer of the Alhambra Police Department, said that there are currently no protest marches in the city, but recently many anonymous calls or requests have been received, hoping that the police will strengthen patrols to maintain the law and order of businesses, and there are people reporting them to the police The rumors seen on the Internet, such as the fact that certain businesses are the targets of thugs, have been verified by the police one by one and confirmed to be rumors.

In response to the current situation, Soriano reminded businesses and residents to abide by the county's curfew order. While strengthening public security, they will also try to educate residents as much as possible. Anyone who finds violations, or who has not been taught repeatedly, may be sentenced to a misdemeanor. It is mentioned that the curfew order is stricter than the home order, and dog walking is not allowed.

There are no Chinese protests in the densely populated Chinese cities such as San Gabriel and Rosemi passing along Valley Blvd. Most businesses are more cautious and control people in and out at the door, which is related to the consideration of maintaining social distance in the epidemic.

During the epidemic, a seafood supplier who provided takeaway group purchases said that the epidemic did not bother him, but the riots caused by this demonstration led to the promulgation of curfews in many places, the goods could not be transported, and there were human problems, which made him feel outside The world is so chaotic, I decided to close the door for a few weeks and then decide when to reopen according to the situation.

The Target chain store in Rosemead City, although not on the closing list of chain brands, was closed on the 1st. The door was blocked by a row of shopping carts, and behind the door were large cartons. (Wang Quanxiuzi) 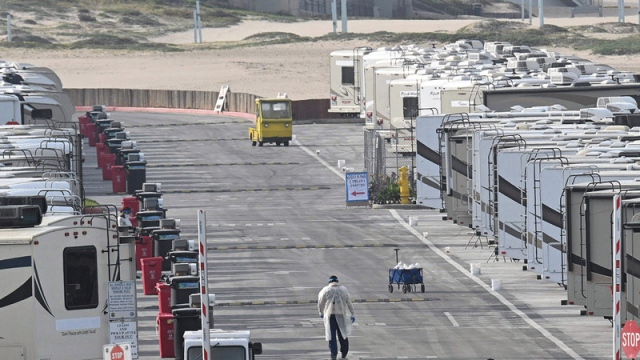 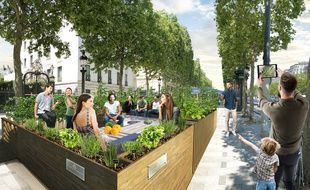 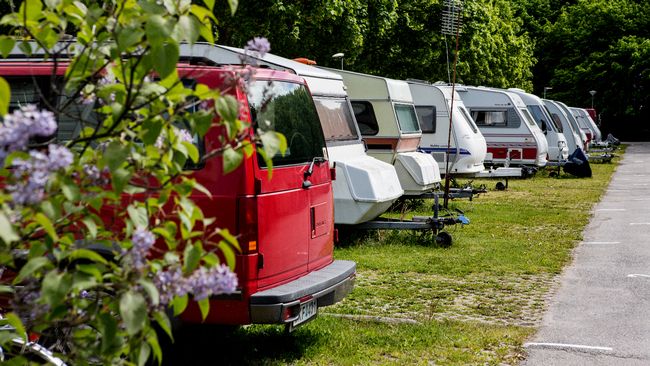 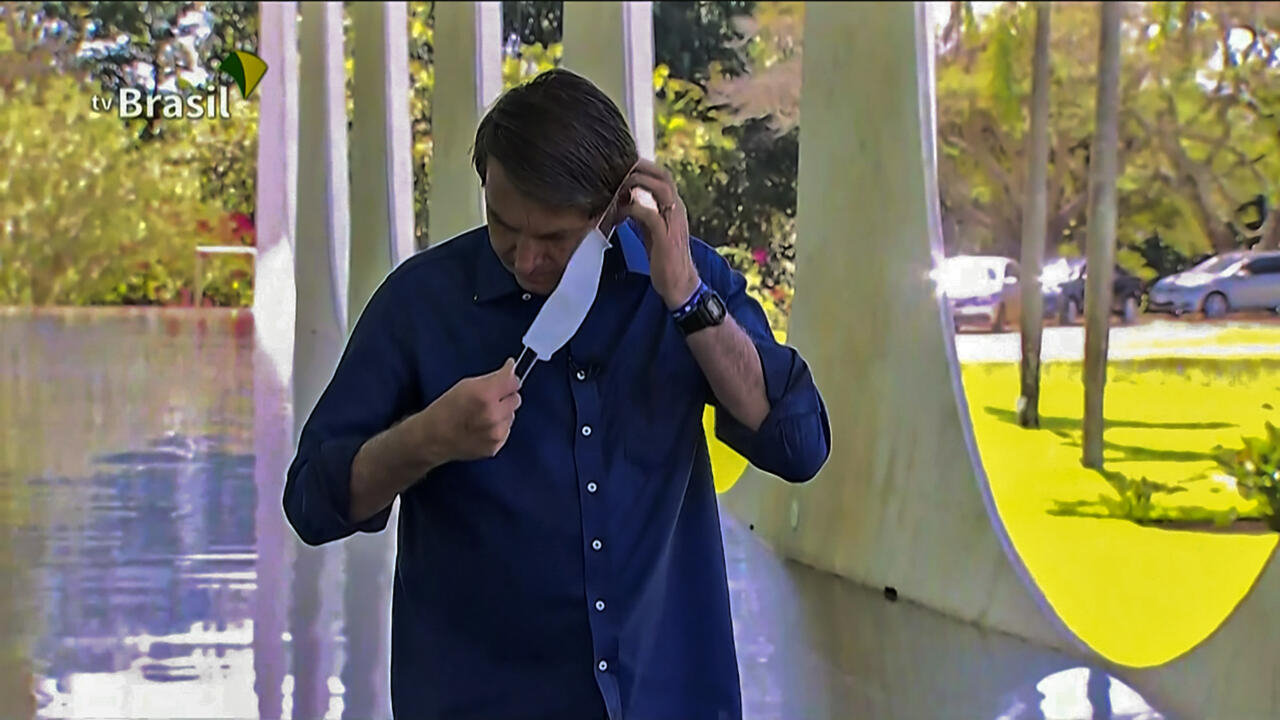