Municipal in Bordeaux: the candidate LREM Cazenave joins the list of the outgoing mayor LR Florian 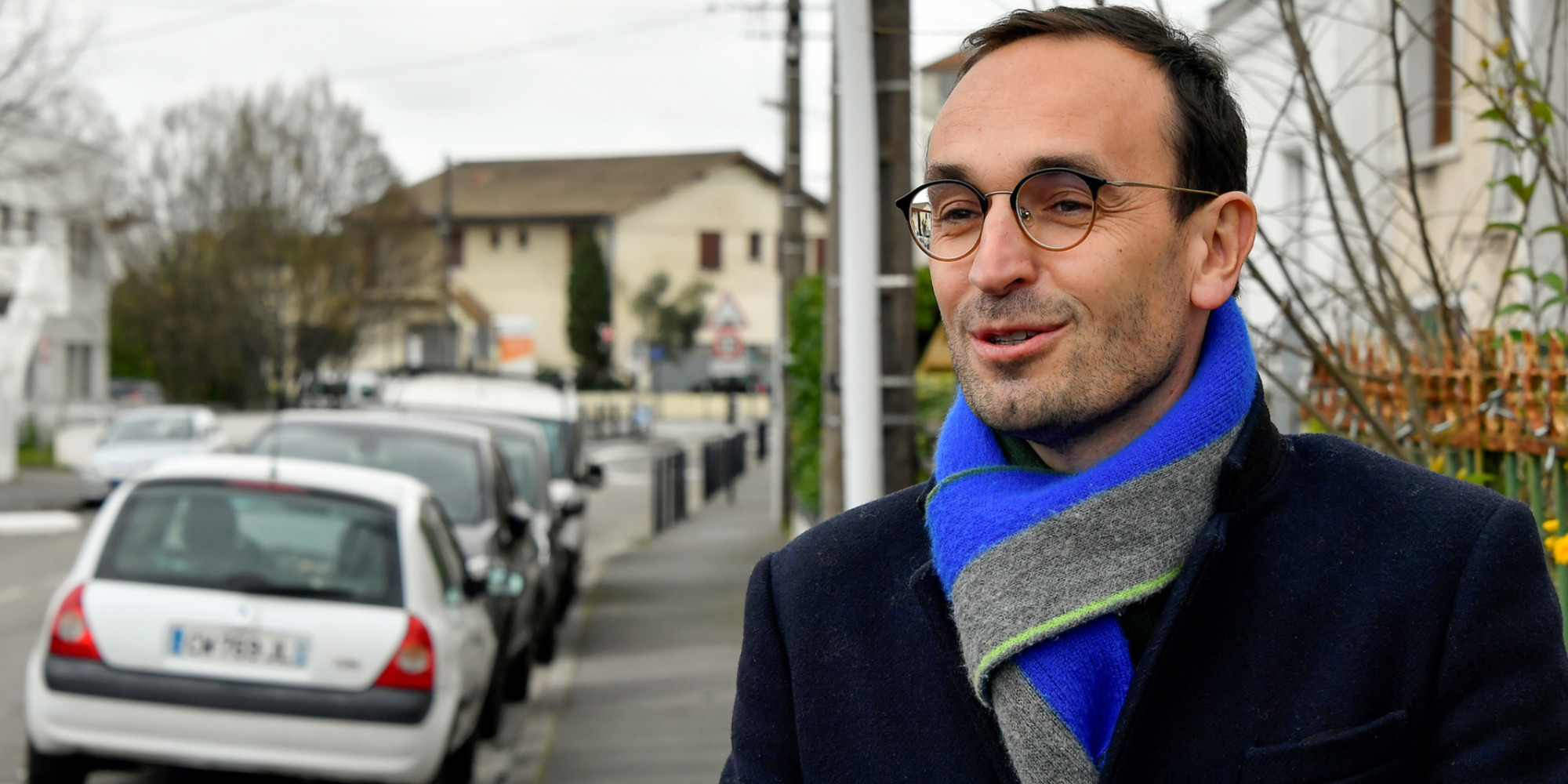 The candidate LREM Thomas Cazenave will leave behind the outgoing mayor LR of Bordeaux Nicolas Florian for the second round of the municipal elections, under the terms of an agreement signed Monday evening, we learned from the entourage of the candidate walker. Thomas Cazenave ranks behind the outgoing mayor, who led a very short head in the first round before the environmental candidate Pierre Hurmic, as part of a "coalition" with an independent group of 13 people in an eligible position, according to the same source.

A few days ago, a quadrangular was in sight in Bordeaux, which promised to put Nicolas Florian in a potentially delicate situation. Alain Juppé's successor had only 96 votes ahead of the left-wing environmentalist Pierre Hurmic (34.56% against 34.38%). Followed by the list of Thomas Cazenave (12.69%) and that, "anticapitalist", of the NPA Philippe Poutou (11.77%).

Nicolas Florian, 51, close and successor since March 2019 of Alain Juppé as mayor of Bordeaux, and Thomas Cazenave, 42, ex-ministerial delegate for the transformation of the State, had had "discussions" in recent days face to face "several times", according to concordant sources, "discussions" which had themselves been preceded by "exchanges" during the confinement period. Early last week, Thomas Cazenave said he wanted to maintain his list, following the line he had defined at the start of his campaign and had hammered several times.

His nomination as candidate of the presidential party, in a city where he is from but where he had no political anchor, against an outgoing Juppeist mayor and considered as "compatible Macron" had creaked teeth in the majority of Bordeaux, who includes in particular the MoDem, a national ally of LREM.

In the camp of the outgoing mayor, we recalled these last days that Nicolas Florian had said in 2019, before the start of the municipal campaign, "open to a rally" in the interest of Bordeaux, in the spirit of his mentor Alain Juppé, and a "diverse" municipal team.

Edouard Philippe behind the scenes

According to the daily Sud Ouest , Thomas Cazenave will inherit a post of deputy mayor and a vice-presidency at Bordeaux Métropole. According to the newspaper, Prime Minister Édouard Philippe, a juppeist like Nicolas Florian, would have played a role in this last-minute rapprochement. A relative of Edouard Philippe confirmed to AFP that the Prime Minister had worked well at the rally, explaining that he finds it "logical that the city of Alain Juppe is a symbol of rapprochement with the moderate right, especially since Nicolas Florian was already allied with MoDem before the first round ".

According to a source close to one of the two camps, "if Thomas Cazenave maintained himself, it would have been Bérézina for him, with a useful vote Hurmic or Florian, either to block the road to Florian, or to block the road to Hurmic. There was a real risk of collapse. Besides the campaign costs on the back. "

In the camp of the environmentalist Pierre Hurmic, in the opposition since the Juppé years (1995-2019), it was explained, while the negotiations were made public, that a Florian / Cazenave rapprochement was "rather good news". "It will divide the debate. It is happening (now) between the old revamps and the new" ready to manage the city, according to this source. 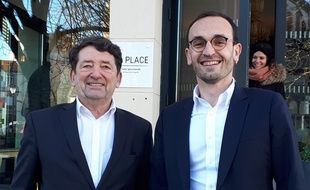 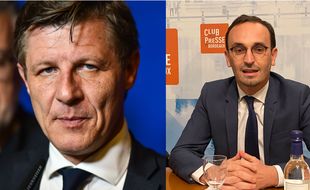 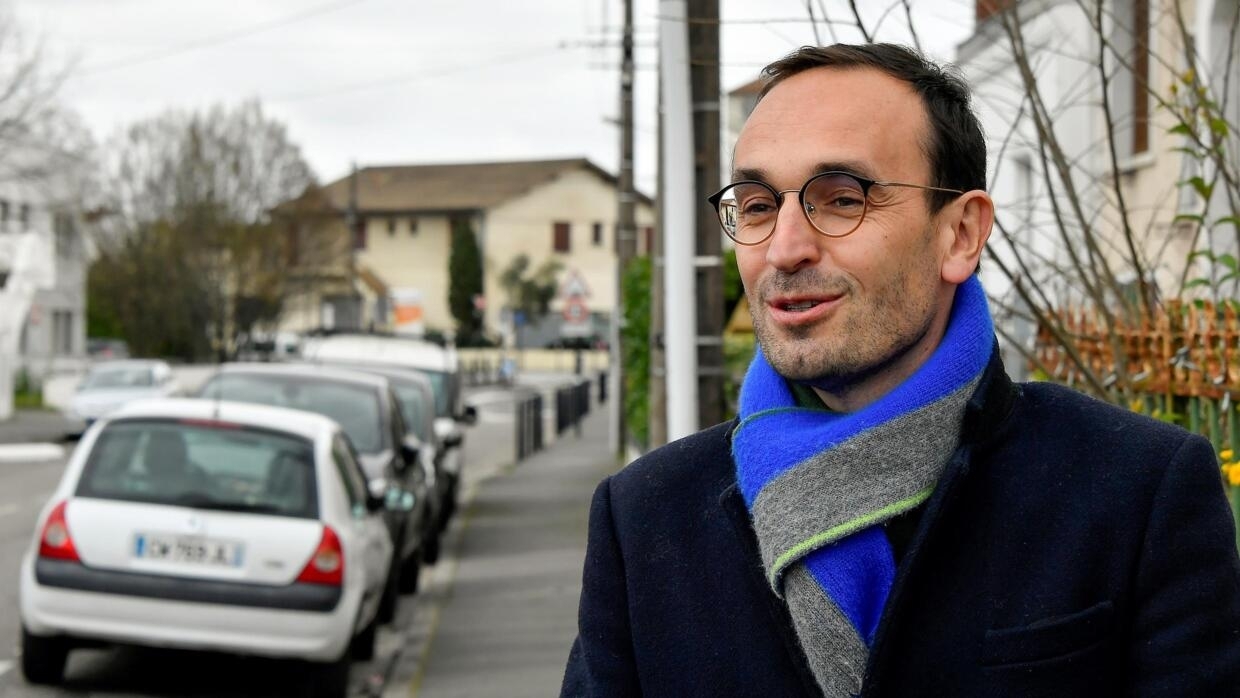 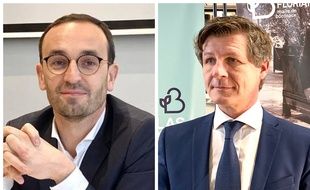 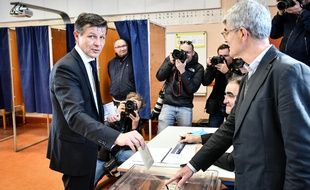 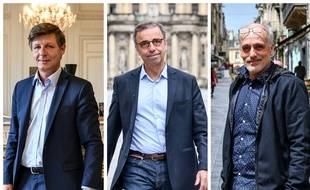 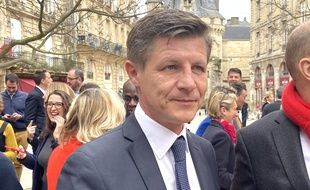 News/Politics 2020-07-14T08:36:19.891Z
The Government studies the constitutionality of the Quim Torra decree on confinements

News/Politics 2020-07-14T08:36:08.610Z
Prosecutors decided to arrest three officials at the Hebei and Guangxi levels according to law 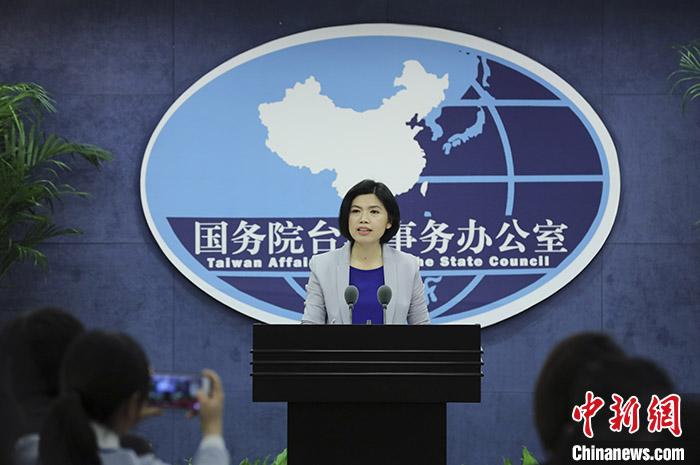