[NHK] Opposition Democrats say that protests against the death of a black man who was arrested by a white police officer in the US spread and confusion continues...

Former Vice President Biden, who has confirmed the nomination of the opposition Democratic Party's presidential nominee for the ongoing confusion over the protest against the death of a black man who was seized by a white police officer in the United States, is President Trump Criticized his behavior for racism and confusion.

Mr. Biden spoke at a local church in Delaware where blacks attended today, protests spread throughout the United States and continued turmoil with some insurgency.

In this, he pointed out about racism, "Hate does not disappear only by hiding its appearance. It is manifested by those in power who breathe in the hidden hate."

In addition, he said, "The president's remarks are important. There are now loud statements that I could not hear 10 years ago." President Trump's behavior that has often been controversial despite avoiding naming Accused of racism and increased confusion.

Mr. Biden had been holding public meetings and election campaigns for about two and a half months due to the effect of the new coronavirus, but during the fall protest demonstration spread to the United States due to the death of a black man He is appearing in public every day with a view to the presidential election, and he is increasingly criticizing the Trump administration. 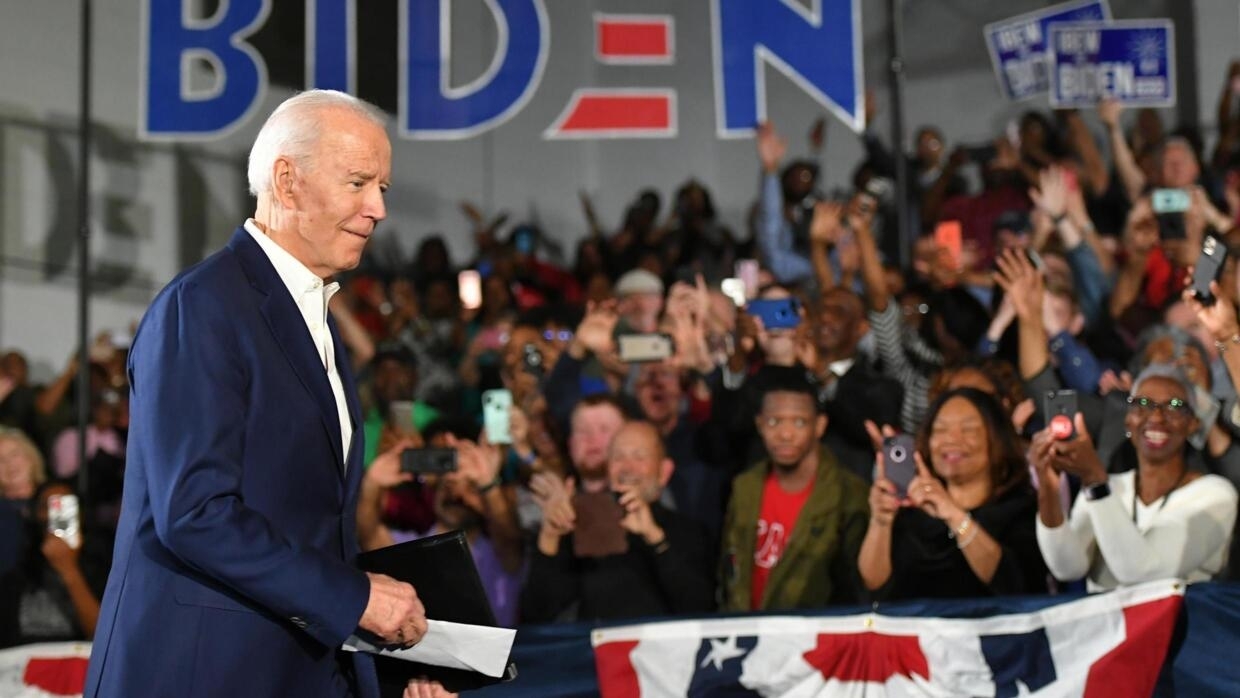 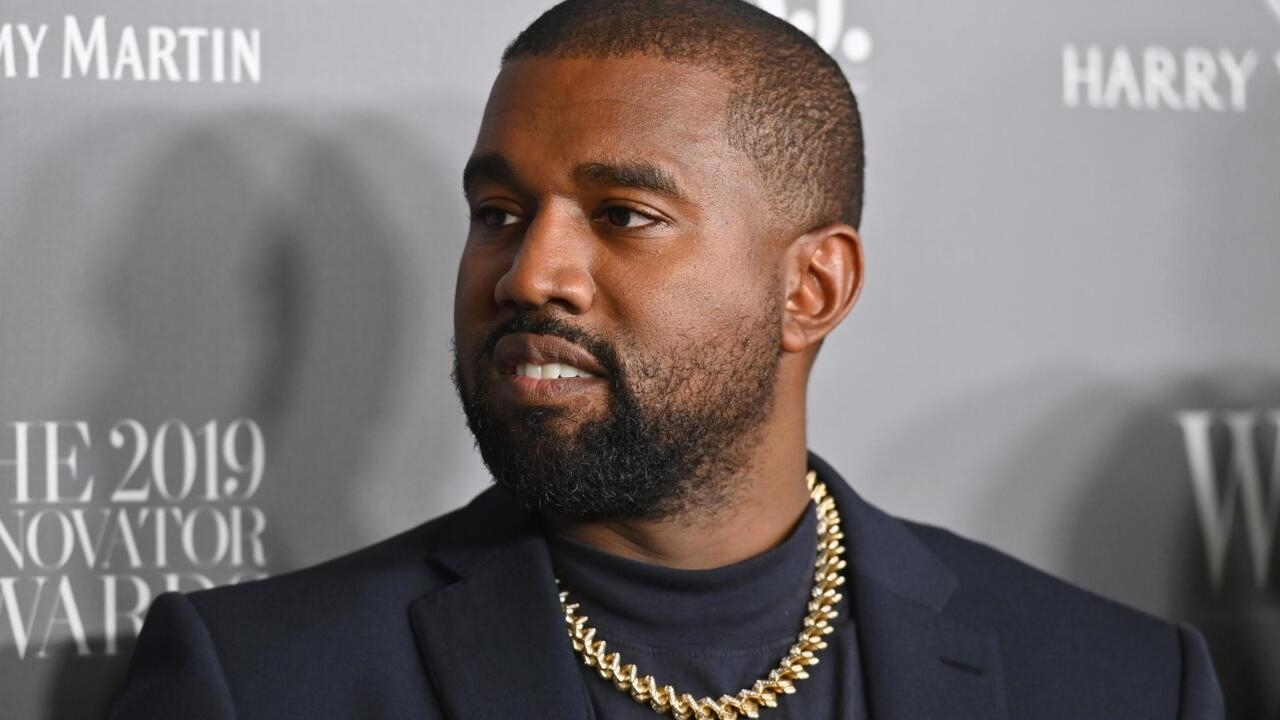 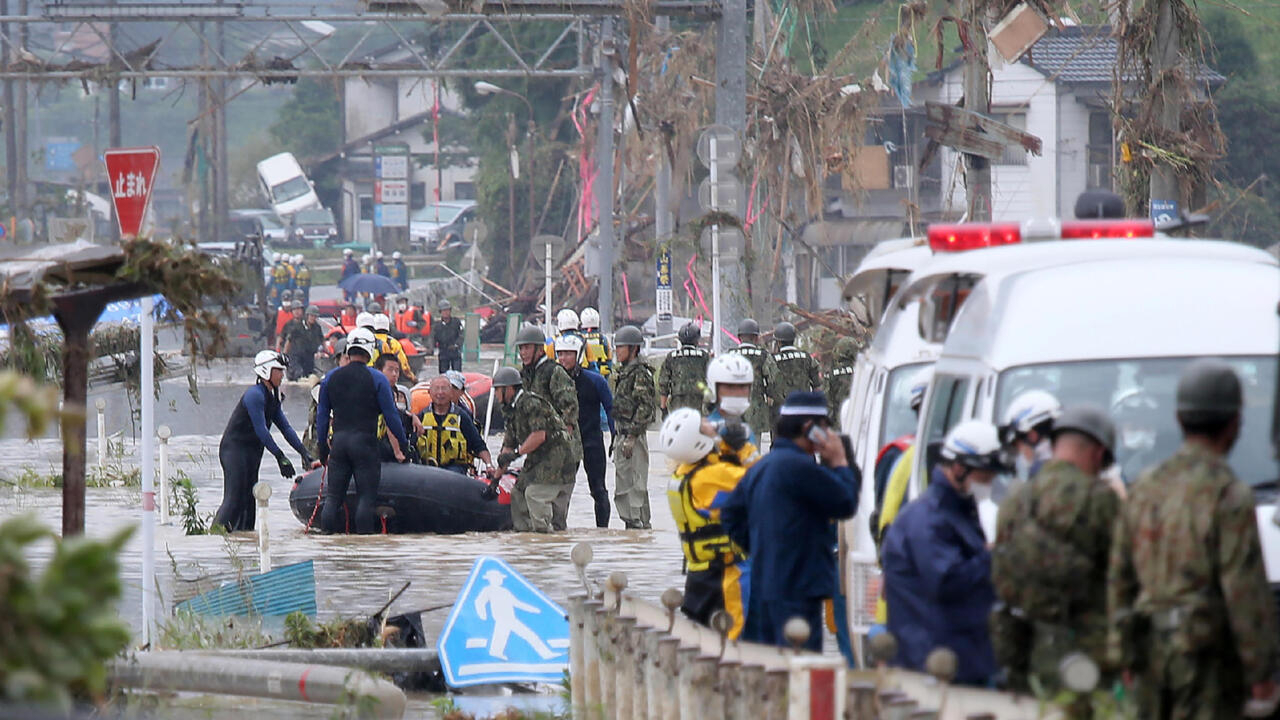 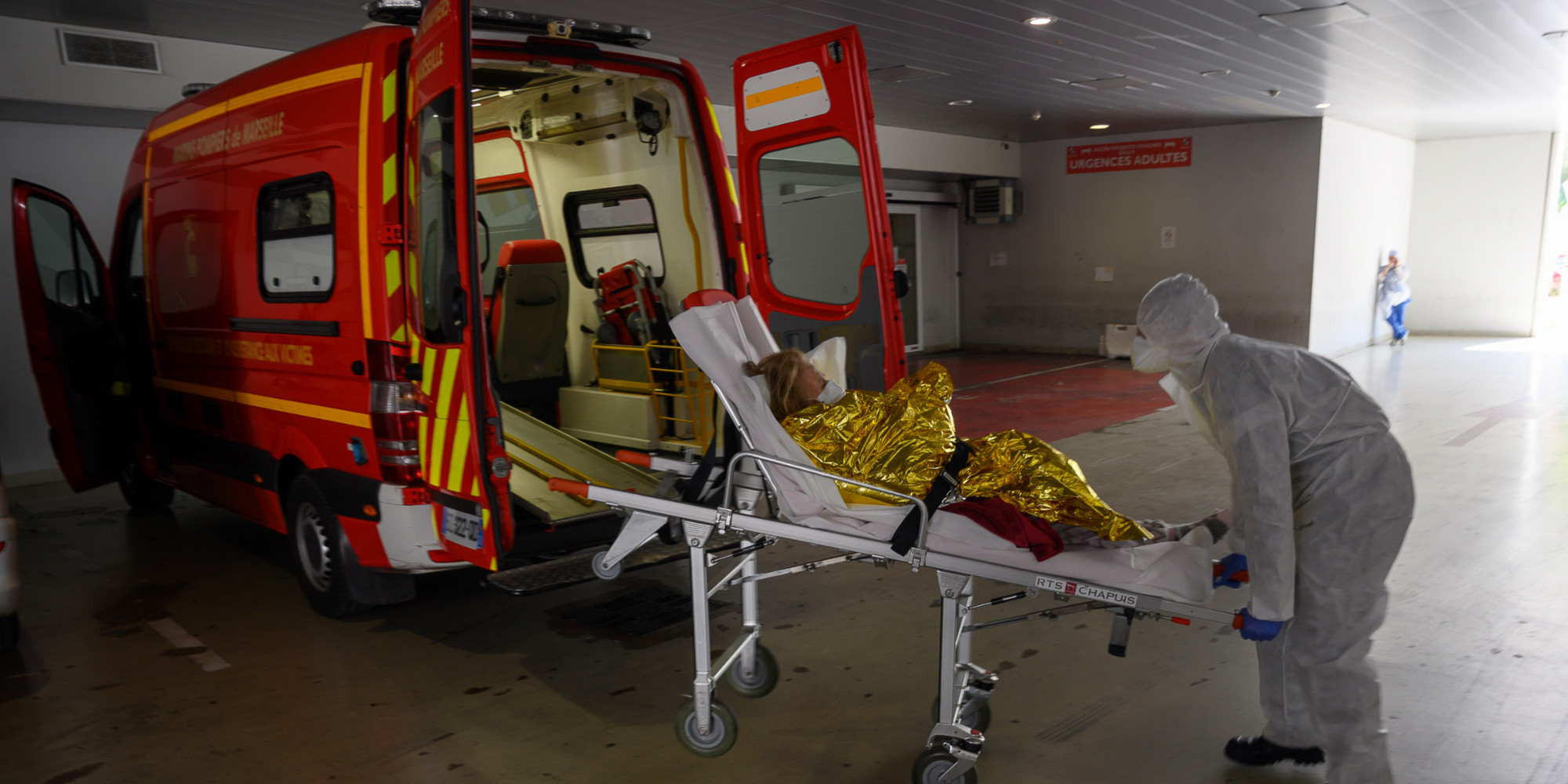 News/Politics 2020-07-05T12:18:17.473Z
Coronavirus: report to the firefighters vitriol denounces the management of the crisis 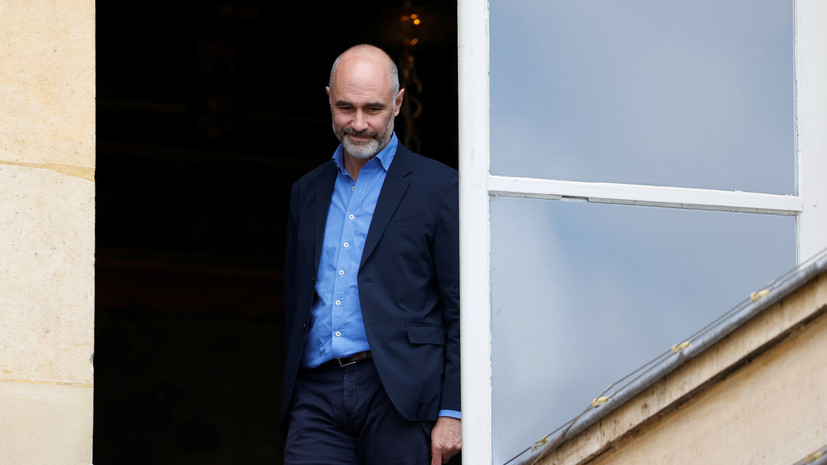 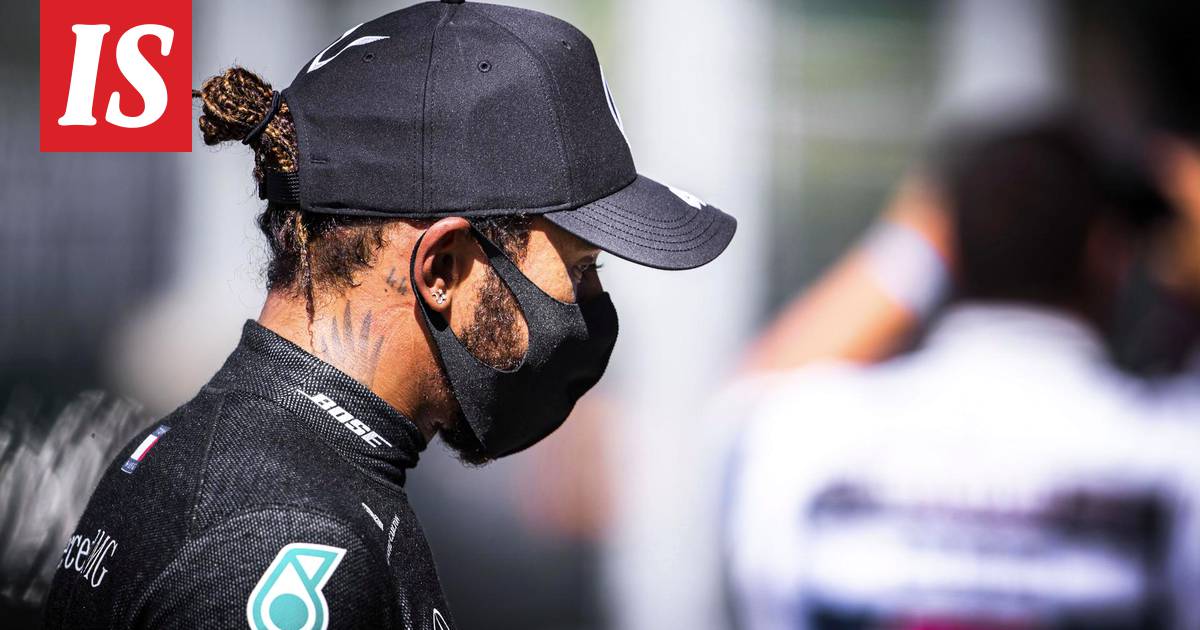