The National Parents Committee (NRC) proposed compensating child support that was not paid to children due to loss of work by one of the parents during the period of self-isolation. The corresponding proposal was sent to the name of Prime Minister Mikhail Mishustin and the State Duma. About this RT told the chairman of the NRC Irina Volynets. 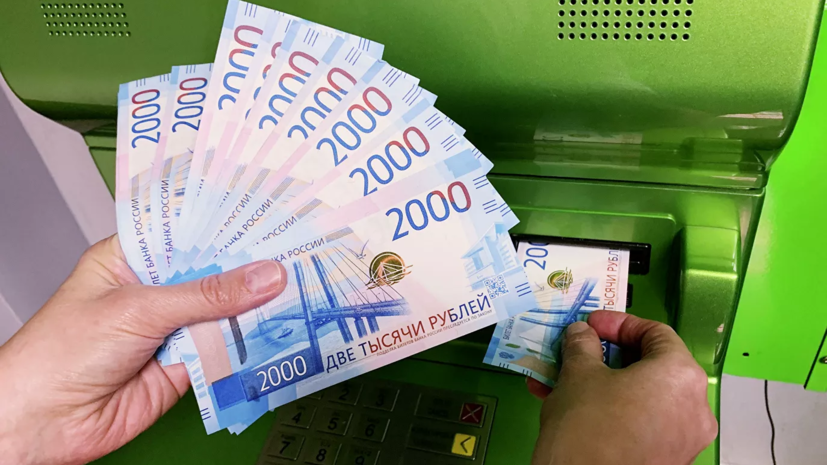 According to the social activist, due to the difficult economic situation, many citizens who are required by law to pay child support could lose their jobs or temporarily remain without the same level of income.

Because of this, the risk of a general decrease in the payment of legal alimony for children increases, Volynets believes.

To avoid this, it is proposed to temporarily compensate for the necessary amount at the expense of the state, the chairman of the NRC specified.

“I ask you to develop a regulation for the payment of compensations for unpaid alimony during the period of self-isolation from the federal budget with subsequent recovery from non-payers,” the NRC, whom RT reads, said in a statement.

As RT previously told the Federal Bailiff Service, in 2019 the total amount of alimony collected amounted to 17.4 billion rubles. This is more than the figure of the previous year by 2 billion rubles, as evidenced by the data of the departments. 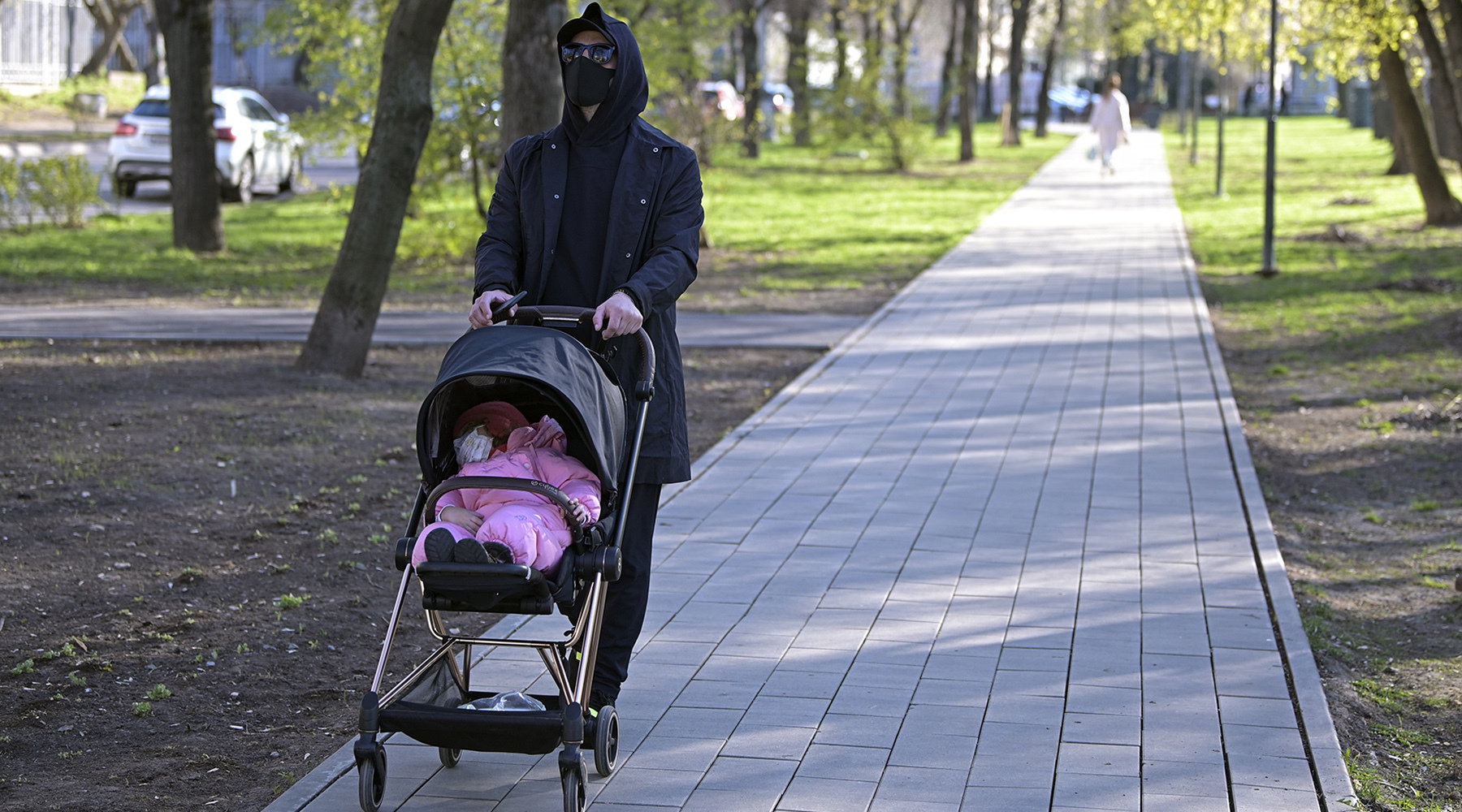 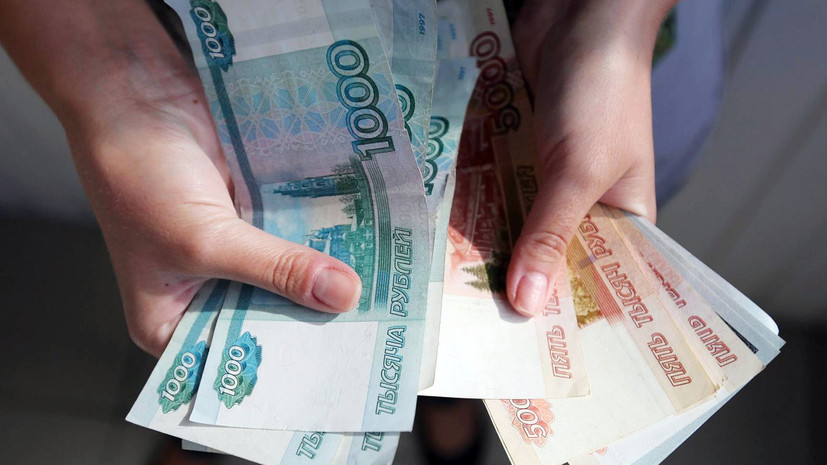 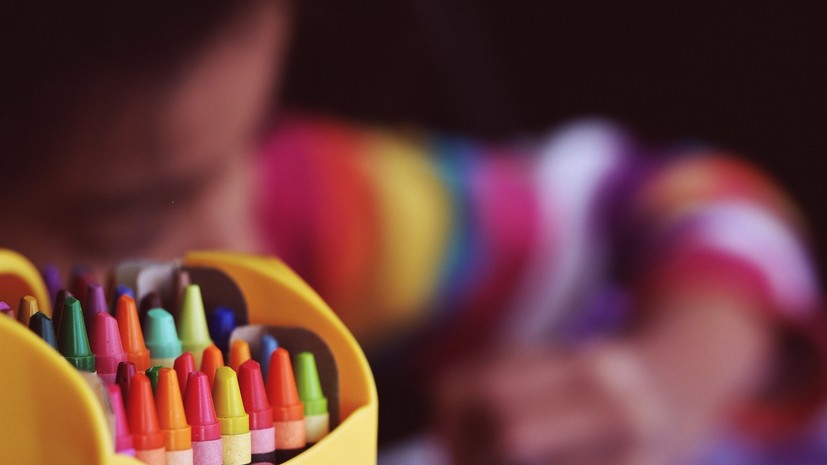 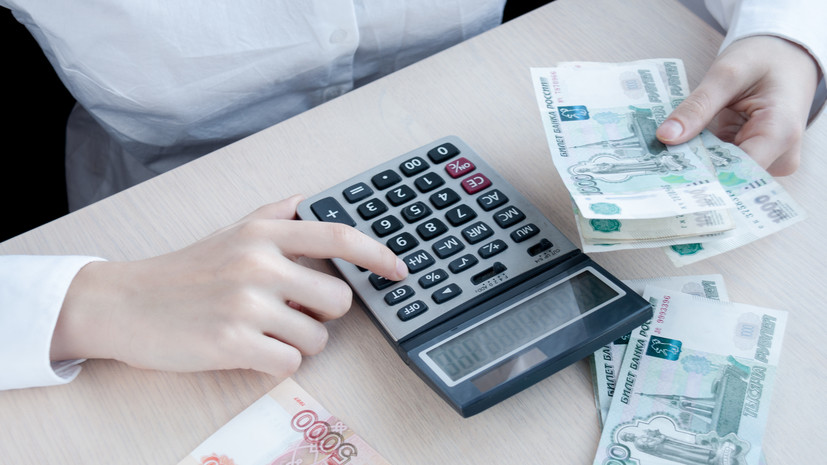 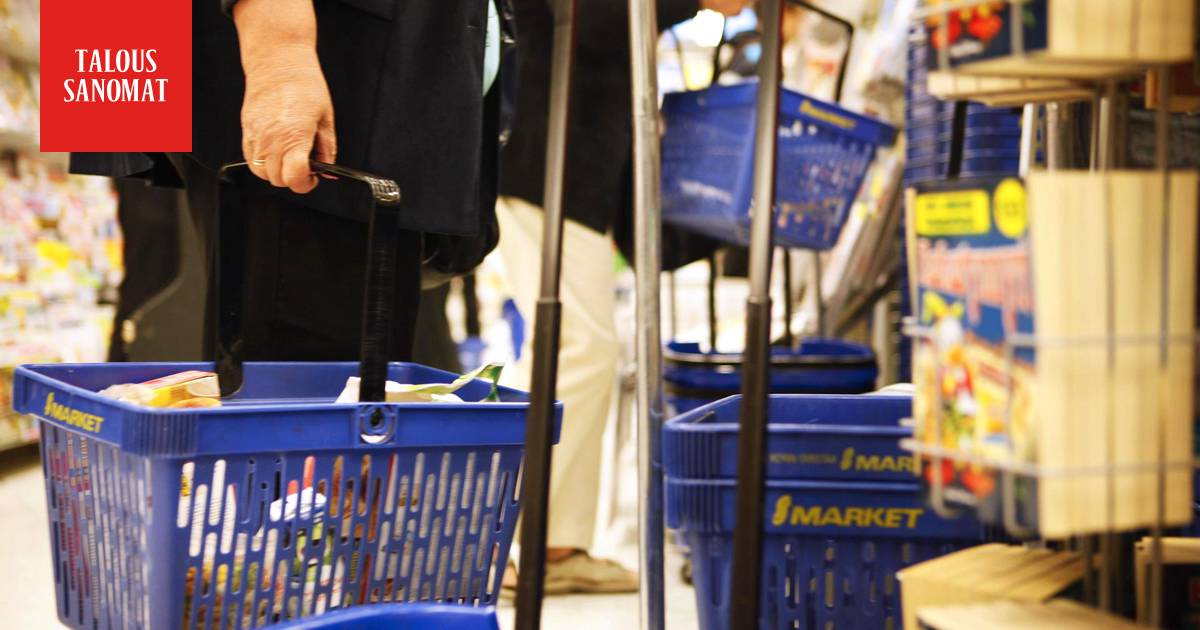 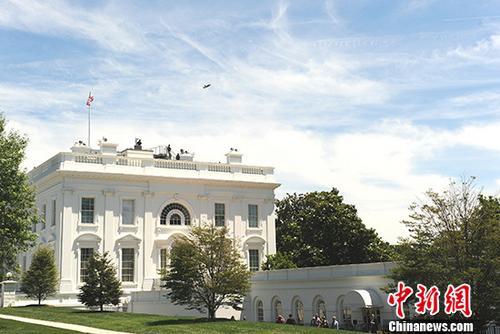 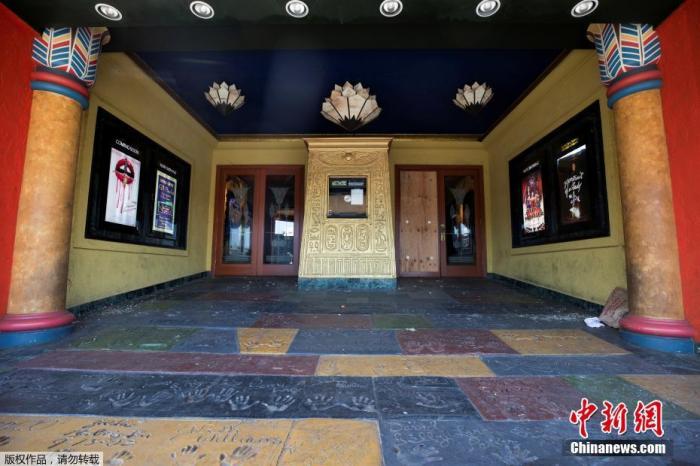