June 2, in Codogno the volunteer of the Red Cross is moved during the greeting to Mattarella

The volunteer: I have lived the story of many sick people at home, our territory has been so severely tested by the epidemiological emergency that is still ongoing 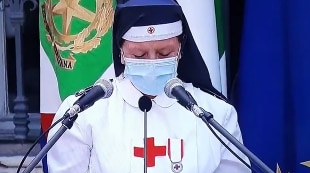 02 June 2020The official celebrations for the Republic Day in the presence of the Head of State were held in Codogno, a Lombard town symbol of the fight against the pandemic.

Among the statements of the institutional authorities, all important, a moment of special emotion concerned the Red Cross volunteer lieutenant Giovanna Boffelli, who pronounced the first words broken by the emotion and then gave a greeting on behalf of all Codogno's volunteering to the President of the Republic Sergio Mattarella in the town hall.

Boffelli thanked the Head of State for his visit to an area "so severely tried by the ongoing epidemiological emergency".

"I am a little easy to move - admitted the volunteer - but for me these months have been really difficult, I really lived this period going to people's homes. I started on February 26 by giving injections to those in need and I still haven't finished".

Boffelli told of her 30-year service at the Red Cross, of the fact that she managed to make over 20 injections a day in the midst of the Coronavirus emergency, meeting dozens of people every day for a long period. "And I'm not done yet," he said.

"I have lived the story of these sick people at home." The volunteer explains that "they were not numbers but stories of people, sick people who were alone at home and were looking for an explanation". And "it's not over yet, I'm going to the homes of people who need to go get drugs." And speaking of President Mattarella, he said: "He named me twice during his speech, it means that he too understood that mine was a voluntary service lived". The President "perhaps wanted to talk to me, but they blocked him, better this way because I would have been even more moved. If he invites me to the Quirinale - he concluded - I will go". News/Politics 2020-06-03T08:27:15.146Z
From Mattarella honors to citizens who distinguished themselves during an emergency 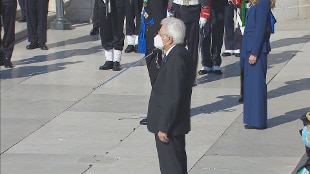 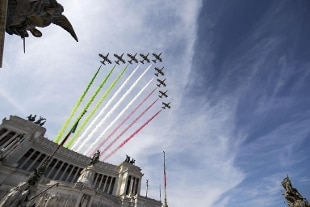 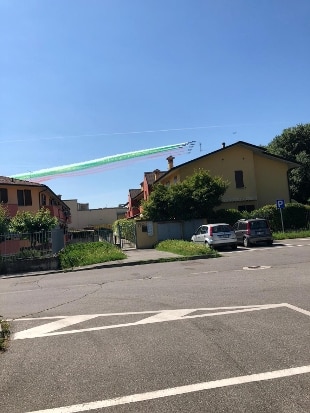 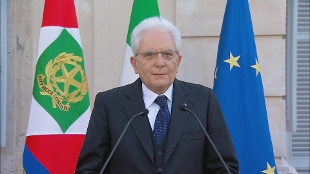 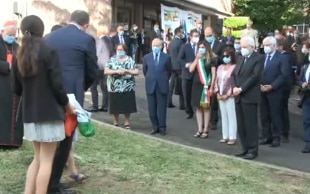 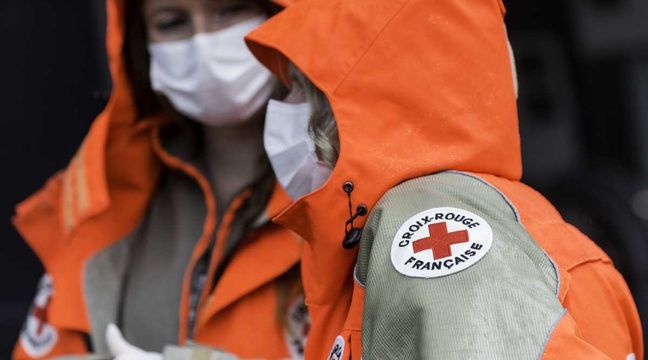 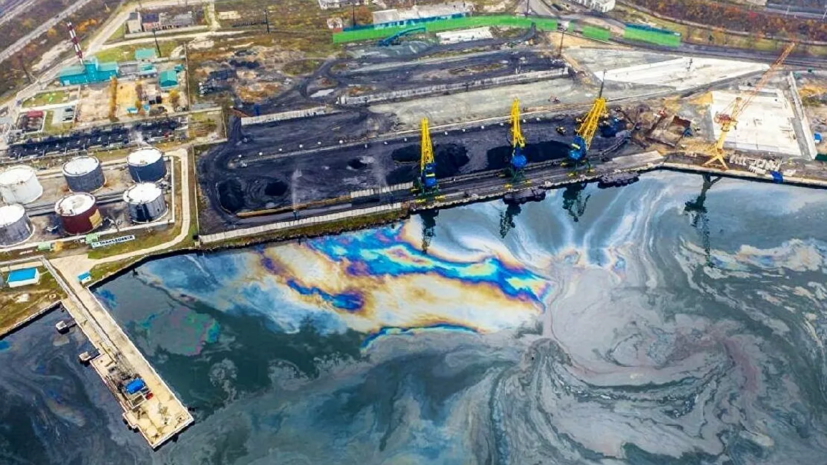 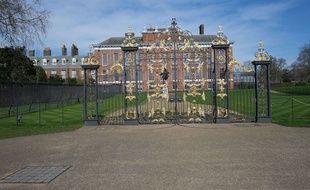 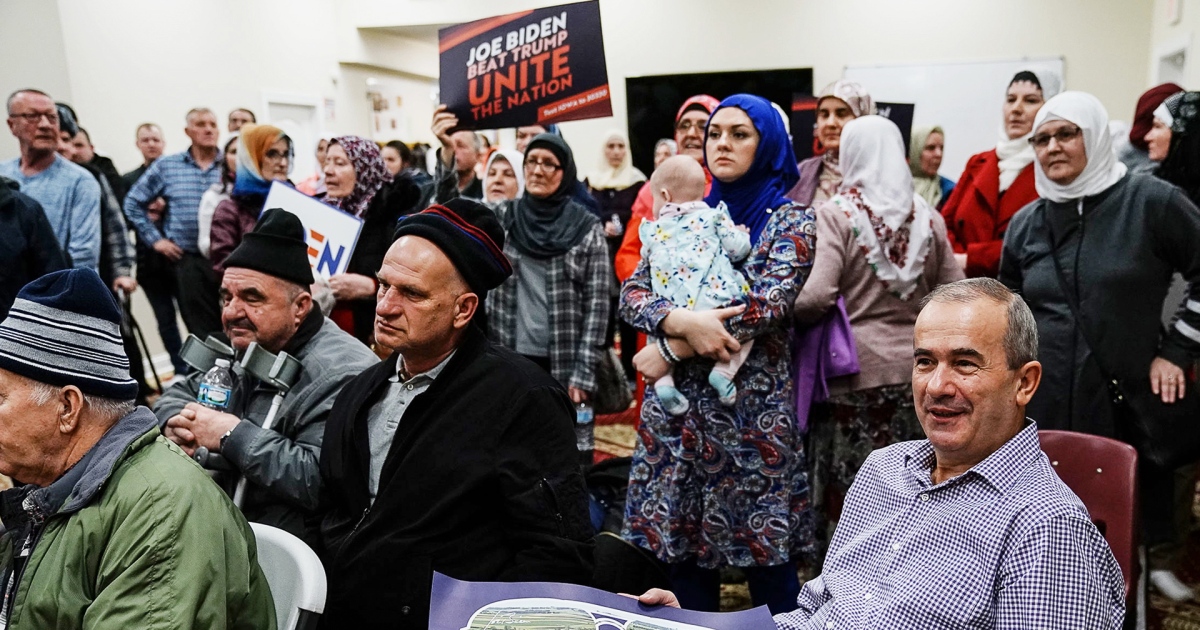