[NHK] Regarding the addition of 10 trillion yen of contingency in the second supplementary budget proposal for this year to cope with the spread of new coronavirus infection, Vice General Aso...

Deputy Prime Minister Aso "The contingency is an effective means" Corresponding to the spread of new corona infection 11:42 on June 2

At the press conference, Deputy Prime Minister Aso and the Minister of Finance responded flexibly to the fact that a reserve fund of 10 trillion yen was recorded in the second supplementary budget proposal for this year to cope with the spread of new coronavirus infection In order to do so, he recognized that contingency is an effective means.

Regarding the fact that the government added a reserve of 10 trillion yen to the second supplementary budget plan, which was not decided in advance, the opposition parties said, "From the perspective of fiscal democracy, it is necessary to clarify the use. Yes, I am requesting the Diet to explain the usage before execution.

In connection with this, Deputy Prime Minister and Finance Minister Aso said, "The possibility of the 2nd and 3rd waves is considered, and we have to think of a long-term battle until vaccines and therapeutic agents come out. Insufficient budget forecast I think that contingency is one of the most effective means to meet the demands.” Has proved to be an effective tool and of the right size.

In addition, regarding the explanation to the Diet, Mr. Aso said, ``Since there is deliberation in the Diet after using the contingency, it is fine for us not to use the contingency, so rather than not using it I think it's better to be done."

News/Politics 2020-06-02T02:51:25.677Z
Deputy Prime Minister Aso "The contingency is an effective means" Corresponding to the spread of new corona infection 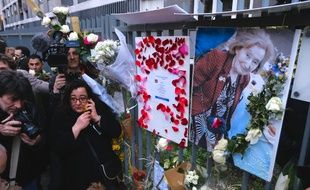 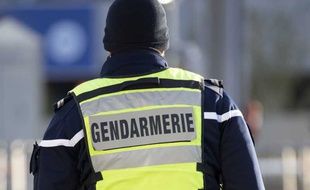 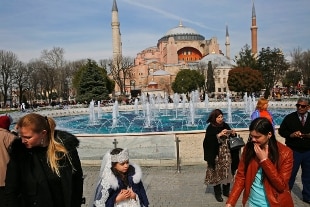 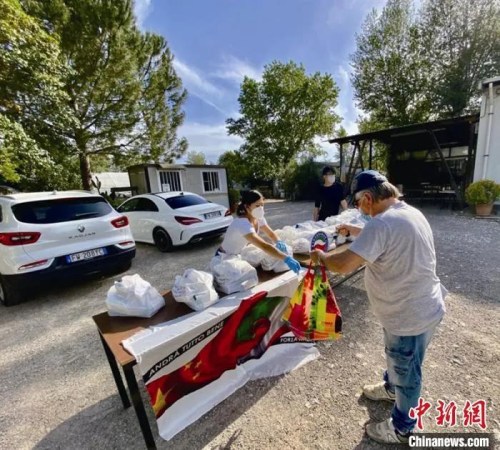