On the front page of the Journal of Africa, at least 50 dead in massacres attributed to the jihadists in Burkina Faso. Thirty civilians were killed in the attack on a market in the east of the country and… 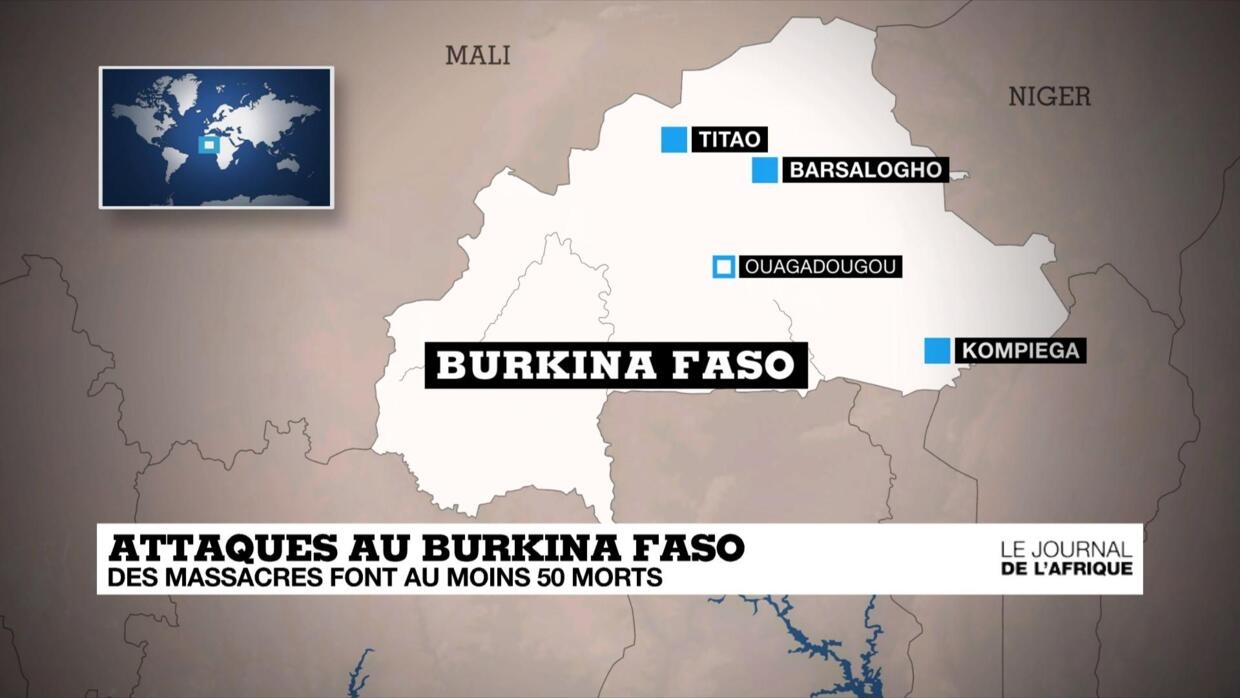 The Ebola virus is back in Equateur province in DR Congo. Four people have already died of hemorrhagic fever in the town of Mbandaka. This new epidemic that is sweeping over the northwest of the country is added to that in the east. The DRC is also affected by the coronavirus epidemic, mainly in the capital Kinshasa, and by measles. the resurgence of the Ebola virus worries health authorities.

South Africa is gradually returning to normal. South Africans can again consume alcohol. Since today the sale is authorized, from Monday to Thursday only, for consumption at home. The ban on the sale of alcoholic beverages was taken at the very beginning of the pandemic to allow police and hospitals to better focus on fighting the virus. It is the African country most affected by the pandemic with more than 34,000 cases including 705 deaths.

It's back to school in Niger, Tanzania, but also in Cameroon. Schools and universities reopened on Monday. After more than two months without lessons, braving the rain and masking their noses, students have returned to school in Yaoundé. The government is criticized for the lightness of its measures to fight the progression of the pandemic, in one of the countries of sub-Saharan Africa most affected.

Finally, Zimbabwe summons the American ambassador to Harare to denounce comments from the White House, accusing the country of profiting from demonstrations against police violence and racism in the United States.