At Facebook, unease between Mark Zuckerberg and his employees about Donald Trump

Several Facebook employees took a public stand this weekend against Mark Zuckerberg and his decision not to moderate Donald Trump's remarks. At the same time, Twitter has reported… 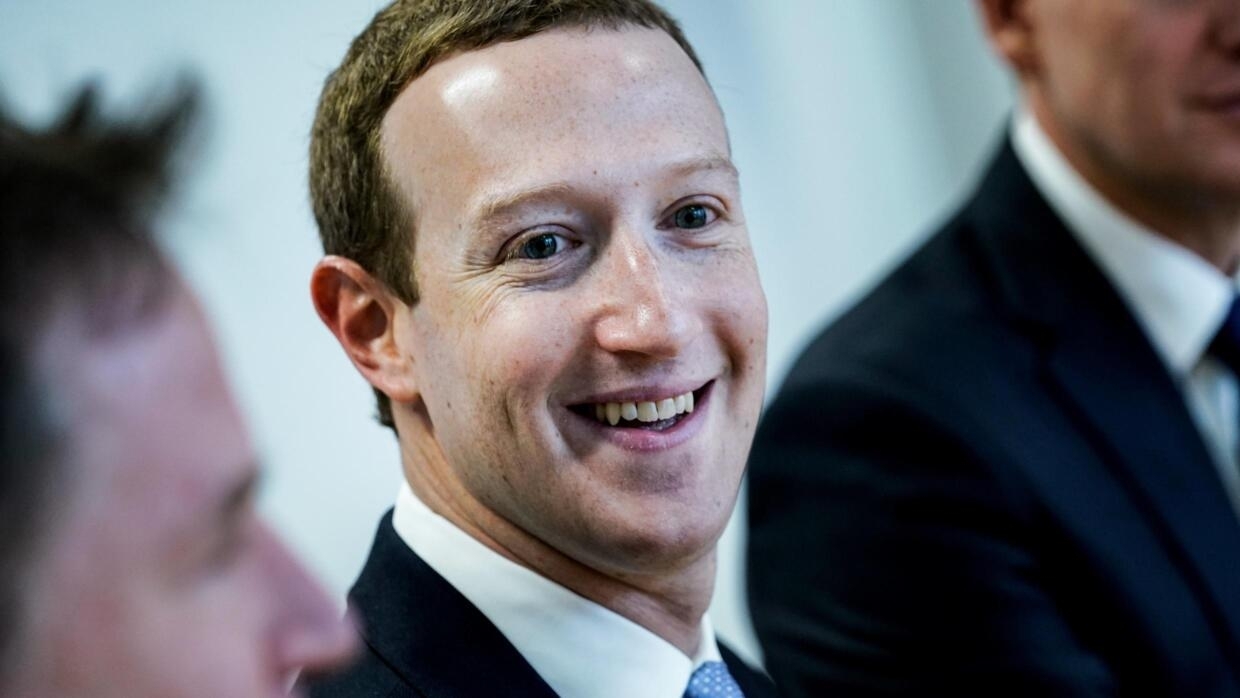 The clash between Twitter and Donald Trump splashes Facebook. Its boss and founder, Mark Zuckerberg, refuses to sanction controversial remarks by the American president. It has been publicly disowned by employees, a rare phenomenon in Silicon Valley.

"Mark is wrong, and I'm going to try to make him change his mind by making a lot of noise," tweeted Ryan Freitas, design director for Facebook's News Feed, on Sunday. He said that he had gathered around fifty people of the same opinion.

Mark is wrong, and I will endeavor in the loudest possible way to change his mind.

Originally, two unprecedented Twitter interventions last week. The platform first reported two tweets from the US president about postal voting with the words "check the facts".

Mark Zuckerberg then reminded Fox News that the platforms, he said, should not play the role of "arbiters of truth online" - an interview retweeted by Donald Trump.

Then, on Friday, Twitter masked another message from the tenant at Maison Blanch, about the clashes in Minneapolis after the death of George Floyd, for violation of the network's directives on the apology of violence.

"The lootings will be immediately greeted by bullets," said Donald Trump of the protests which degenerate into riots.

These comments also appear on Facebook, but Mark Zuckerberg decided to leave them visible, "after hesitating all day".

This has been an incredibly tough week after a string of tough weeks. The killing of George Floyd showed yet again that ...

In a post on his profile, he said that he condemned the president's "divisive and inflammatory rhetoric" as "personal", but did not intend to delete the messages in the name of freedom of expression and the public interest in s 'inform.

"I know that many people are unhappy (...), but our position is to facilitate as much expression as possible, unless there is an imminent risk of harm to others or of dangers as described in our regulations" said Mark Zuckerberg.

"I don't know what to do, but I know that doing nothing is not acceptable. I am a Facebook employee who completely disagrees with Mark's decision to do nothing about recent Trump posts, which clearly incite violence, "Jason Stirman, a research and development officer for the company, tweeted on Saturday on Saturday.

"I am not alone at Facebook. There is no neutral position on racism," he added.

In fact, several other employees spoke on Sunday.

"I think Trump's tweet (on looting) encourages extrajudicial violence and fuels racism. Respect for the Twitter team," writes designer David Gillis. "Doing nothing is not being daring. This is what many of us feel," said developer Nate Butler.

To make matters worse, the American press revealed on Sunday that Mark Zuckerberg and Donald Trump met on Friday by telephone.

The conversation was "productive," according to anonymous sources on the specialty site Axios and the CNBC channel. It has neither been confirmed nor denied by the parties concerned.

The phone call with the president discredits the idea of ​​a so-called "neutrality", according to Evelyn Douek, researcher at Harvard Law School. Like other experts, she questions the ability of Facebook's all-new "Supreme Court" to intervene.

"We are aware that people want the Council to address many important issues related to online content," said the network's "Supervisory Council", which took shape earlier this month. He is supposed to have the final say on whether or not to maintain controversial content, independently.

The network giant is directly affected by Donald Trump's counterattack against Twitter. The President signed a decree attacking a fundamental law of the American Internet, Section 230, on Thursday, which offers digital platforms immunity from any legal action related to content published by third parties. And gives them the freedom to intervene as they please to police the exchanges.