Local sources in the governorate of Abyan, south of Yemen, reported renewed confrontations between government forces and militants of the "Transitional Council". Emirates supported on more than one front. 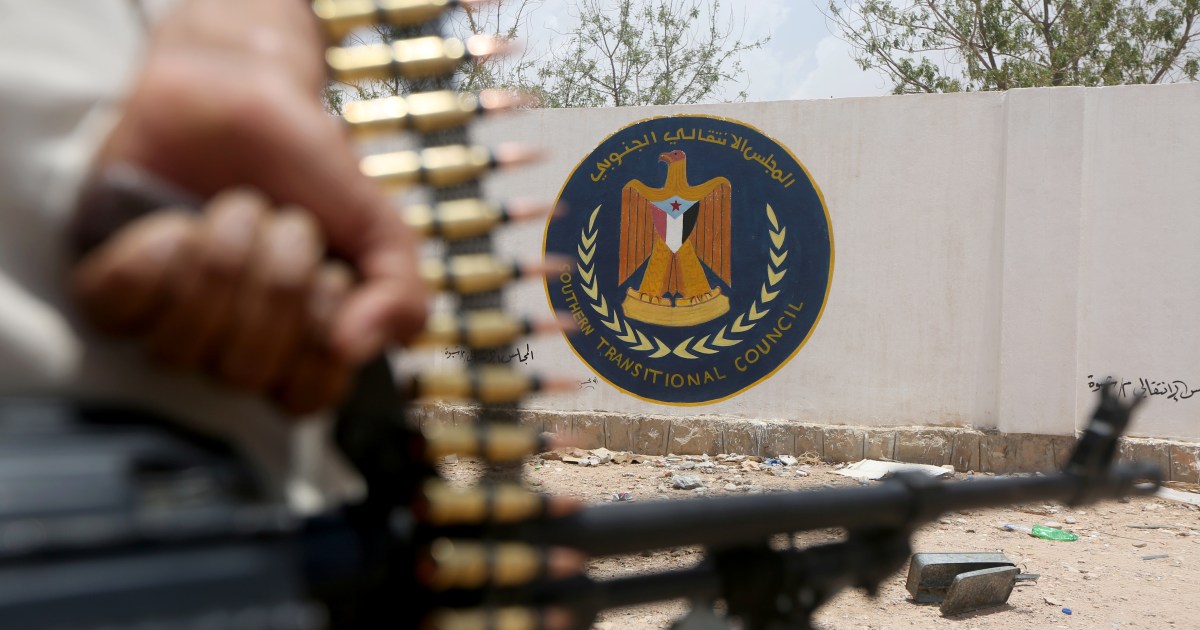 Local sources in the governorate of Abyan, south of Yemen, reported renewed confrontations between government forces and the militants of the so-called Emirati-backed transitional council on more than one front.

The sources pointed out that the two sides exchanged artillery and missile shelling in the areas of Sheikh Salem and Al-Tarya, and that military reinforcements are still reaching the two sides of the fighting.

On the other hand, the National Army said that its forces repelled a major attack by the Houthis on its sites in areas between Sana'a and Marib governorates east of the capital.

The army said the attack killed 33 attackers and two soldiers of the National Army.

He added that its members were able to repel the attack that lasted for more than twenty continuous hours in the areas of "Najd Al-Ataq", "Bahrah" and the mountains of "Salab", and that violent clashes broke out between the two sides.

The army pointed out that the Saudi-Emirati coalition aircraft supported it in repelling the attack, and launched at least 15 air strikes, during which Houthi military vehicles loaded with human reinforcements and weapons were destroyed, targeting Houthi gatherings.

The Houthi media said that the Saudi-Emirati coalition aircraft launched 17 raids on the Sirwah district of Marib Governorate.

Politically, Nizar Haitham, a spokesman for the Southern Transitional Council, accused ministers of the national government of being linked to foreign agendas, adding that they pose a threat to the Yemeni people and the Saudi-Emirati alliance, as he put it.

He added that the Saudi-Emirati alliance is under pressure from parties in the Yemeni legitimacy that do not want a military settlement in the north with the Houthis and ascend in the south of the country.

The spokesman revealed that a delegation from the Transitional Council headed by Aidroos Al-Zubaidi is currently holding talks in Riyadh with the Saudi leadership on the situation in Yemen and the south in particular. 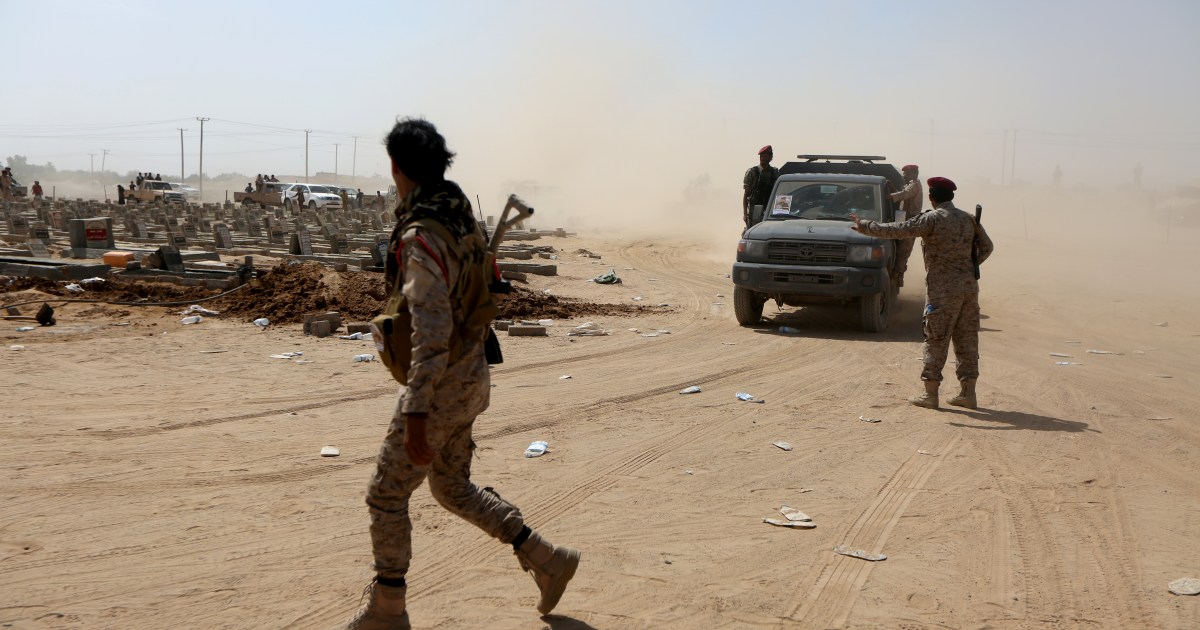 News/Politics 2020-06-07T12:03:29.522Z
The Yemeni army controls the positions of the UAE-backed Transitional Council forces in Abyan News/Politics 2020-05-11T15:54:11.970Z
The first since the announcement of "self-management" ... battles between the transitional government and the Yemeni government in Abyan 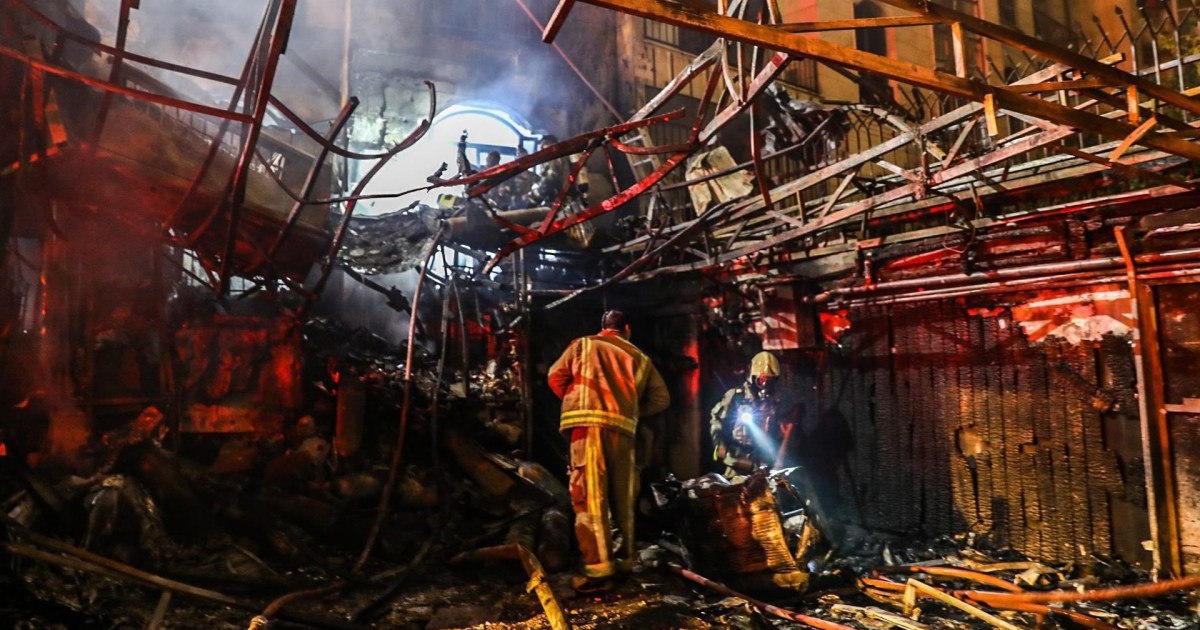 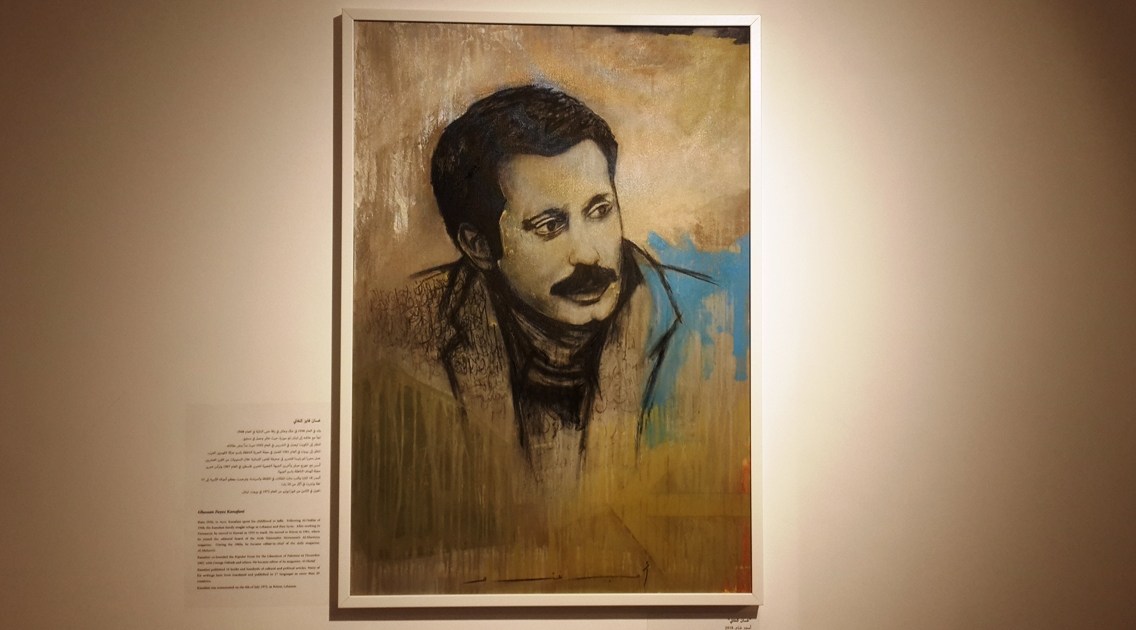 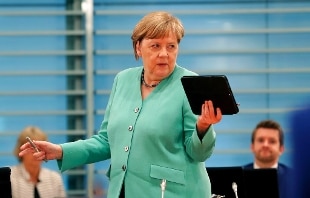 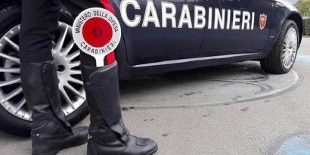