[NHK] In the UK, even if the peak of the new coronavirus infection has passed, elementary schools will restart in some areas for the first time in about two months. But cheap ...

Reopening elementary school in the UK for the first time in two months New or new Corona June 1 5:02

In the UK, elementary school restarts in some areas after about two months, assuming the peak of the new coronavirus infection has passed. However, some parents and guardians do not allow children to go to school due to safety concerns, and there are still pros and cons over the period of reopening.

In the UK, more than 270,000 people have been infected with the new coronavirus and more than 38,000 people have died, but the government is promoting relaxation such as going-out restrictions because the peak of infection has passed.

Among them, the policy is to gradually restart schools that have been closed for more than 2 months, and from the 1st day, some grades such as 1st grade and 6th grade at elementary schools in England will start schooling . At the reopening school, measures will be taken such as spacing the classroom desks, marking floors and corridors to keep students apart, and keeping the number of students per class below 15.

However, some schools have decided to delay the timing of reopening because they are not fully prepared.

In addition, there are many parents who do not send their children to school because of safety concerns, and some teacher unions are worried about how to protect their children and teachers from infection.

In addition, experts have expressed that the restrictions are still being relaxed, and there are still pros and cons over the period when the school is reopened.

Some families do not send their children to school

Parents who are working outside during the daytime or worried about their children's academic delays about the resumption of school are welcomed, but there are also persistent concerns that they can secure their safety. Is the current situation.

Karina DeSorza, who lives in London, has decided not to let her second son, a 6th grader, go to school even if school restarts on the first day.

It is said that the second son wants to return to school early, but now that the husband's mother who is living with him is old and has a chronic disease, he said that he considered the risk of spreading the infection to the family if infected at school. ..

"I think it's good for children to spend with friends of the same generation mentally, but if it affects the health of someone in the family, it's a different story, and it was a really difficult decision." I was talking.

The school side is also having difficulty responding.

At an elementary school in northern London, we decided to restart it on the 8th, a week later, because we could not prepare for safety measures to welcome children.

“The future of school life will be completely different,” said John Hayes, “especially children in lower grades want to play together. Don't try to keep your distance. It must not happen. "

According to Principal Hayes, there are many families who have died in their immediate vicinity, and there are many people who are concerned about whether or not they can secure their safety. Is likely to stay.

Even among teachers working at school, anxiety has not been resolved.

According to a survey conducted by a UK teachers union in mid-May, 85% of the 28,700 respondents thought that "it is not safe to restart school on a single day". I will.

In addition, 91% say they are not confident about measures to protect themselves and their children's health.

"We think reopening is a problem when the school isn't completely safe," said Gareth Young, a spokeswoman for the teachers' union. Teachers have the question of whether they can get the virus. On the other hand, as a teacher, I am very worried that I have a limited number of things I can do to do my best for my children. " 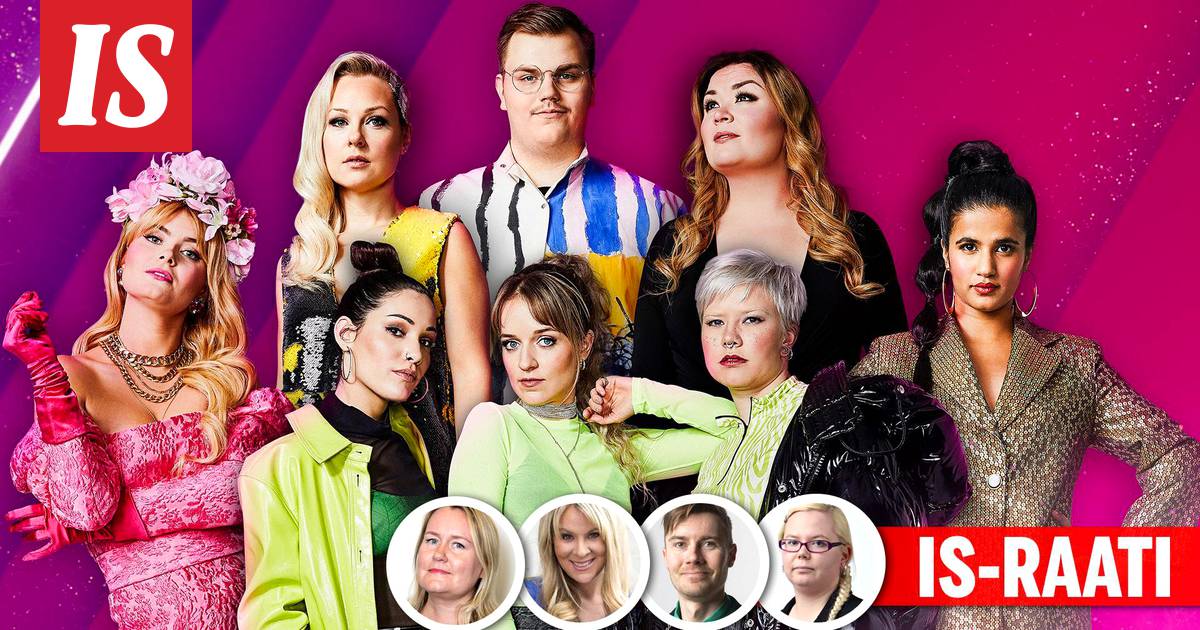 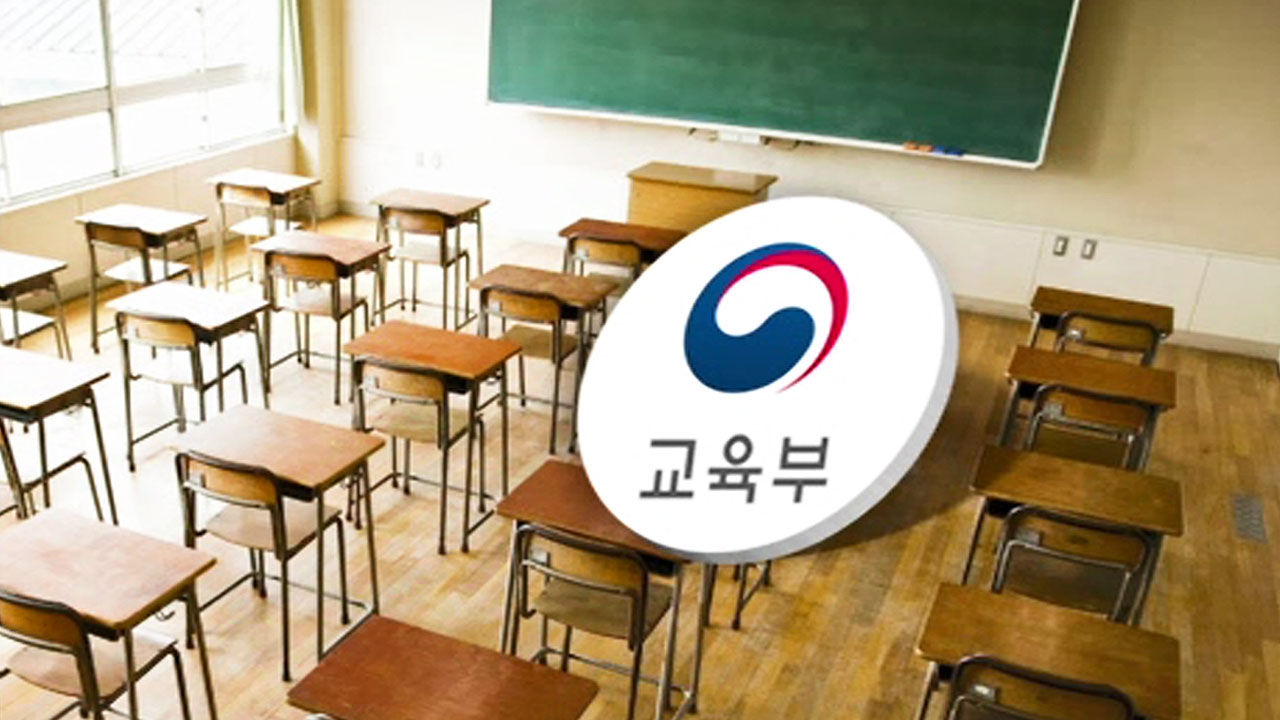 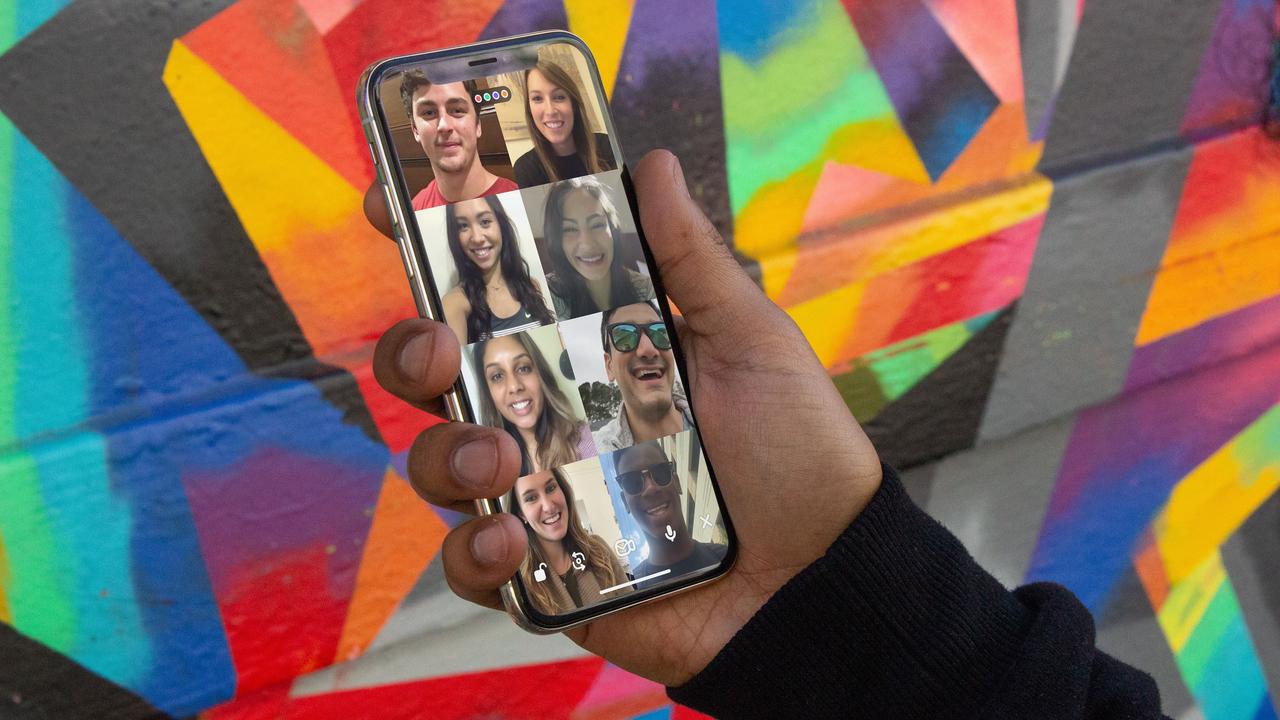 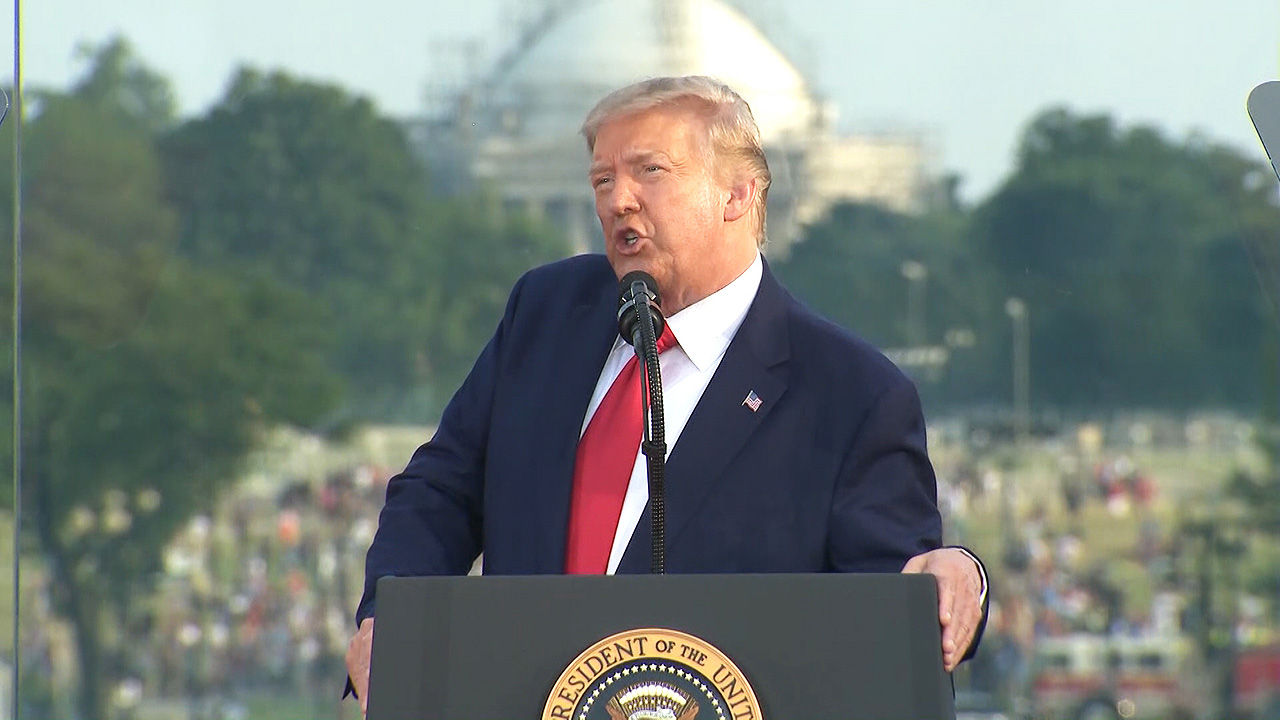 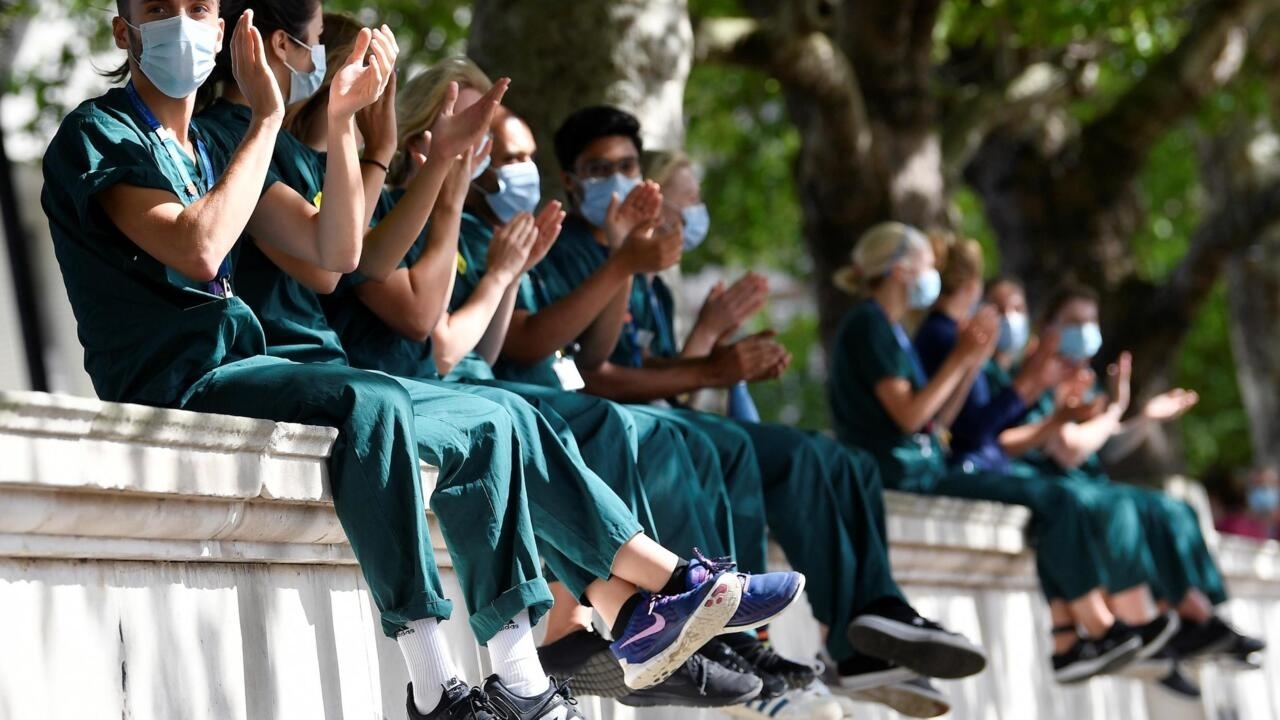 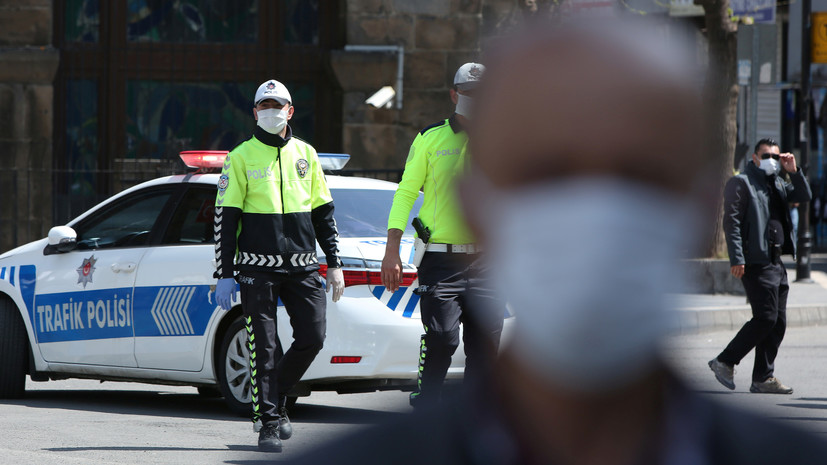