In the Moscow metro, a man threatened passengers with weapons

In the Moscow metro, a man threatened passengers with a gun and a knife; he was detained by criminal investigators. 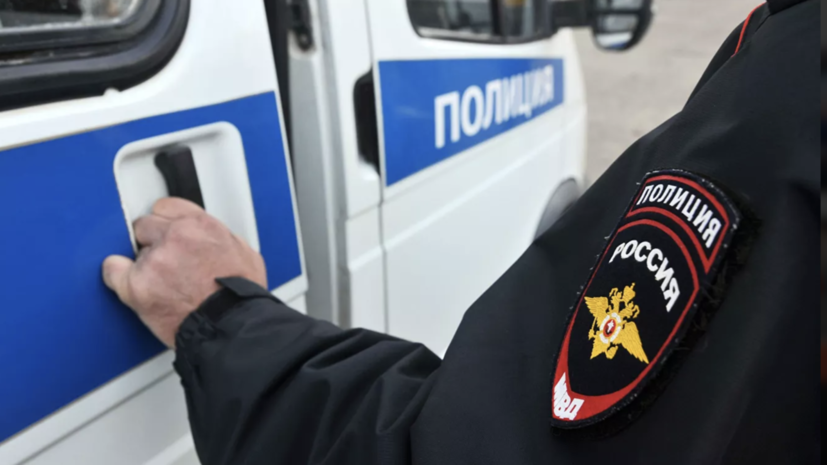 This was told by the official representative of the Ministry of Internal Affairs Irina Volk.

The police reported that on the Tagansko-Krasnopresnenskaya metro line an unknown man was using obscene language and threatening passengers.

“As a result of operational-search measures, criminal investigators detained a suspect in the lobby of the Yugo-Zapadnaya metro station,” RIA Novosti quoted Volk as saying.

The suspect turned out to be a 30-year-old resident of the Moscow Region, he had already been tried previously.

A criminal case has been opened under the article “Hooliganism”, the suspect has been taken into custody.

In December 2019, a passenger in the Moscow metro in a train car attacked a pensioner and inflicted several stab wounds on him. The suspect was detained. 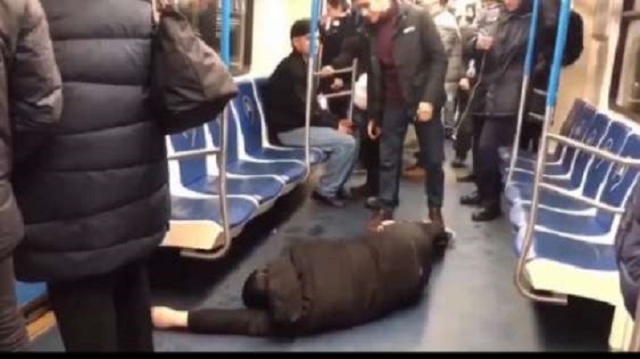 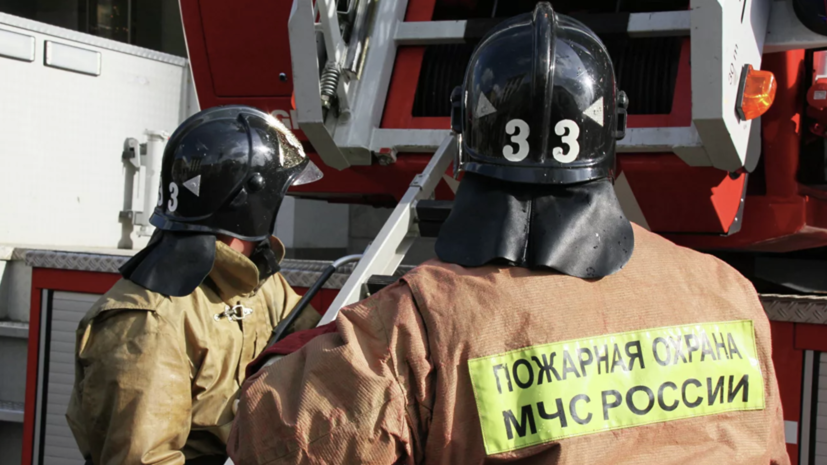 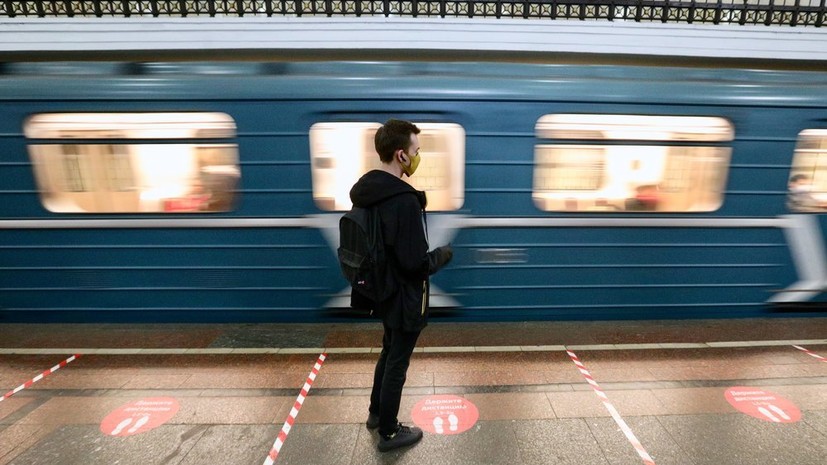 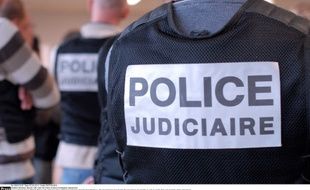 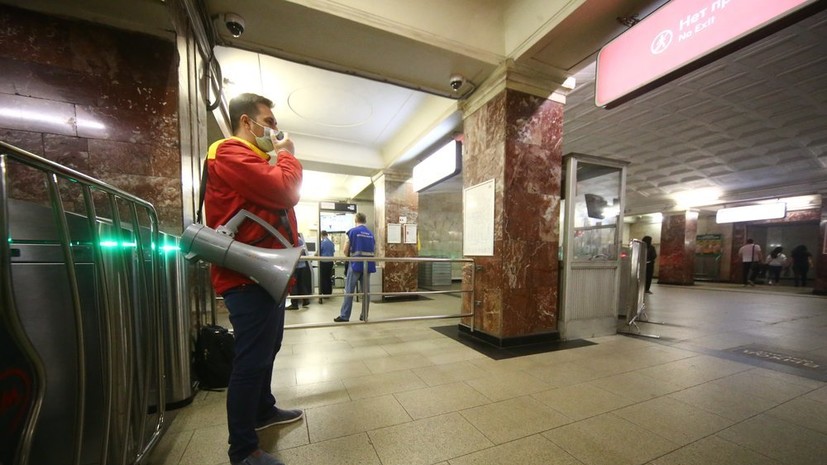 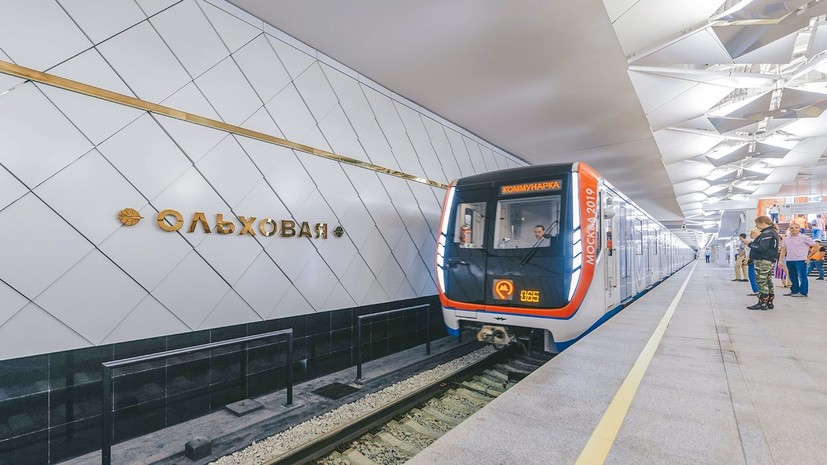 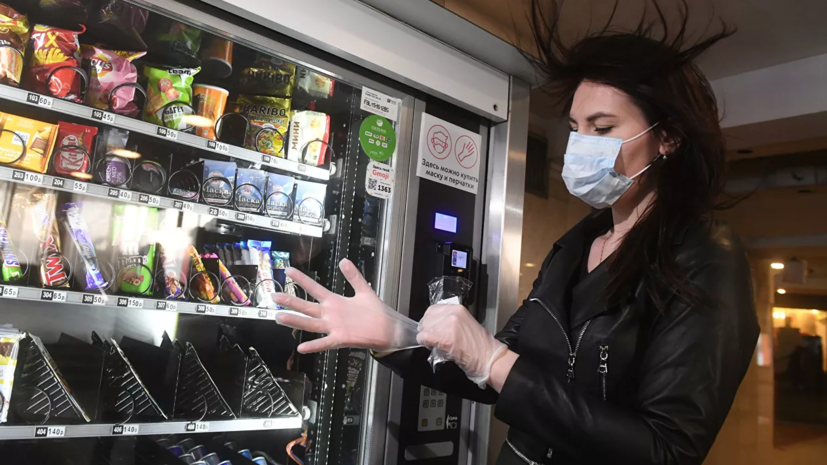