Anger does not return to the United States after the death of an African-American on Monday during his arrest by the police. Despite the curfew, the violence continued on Saturday night… 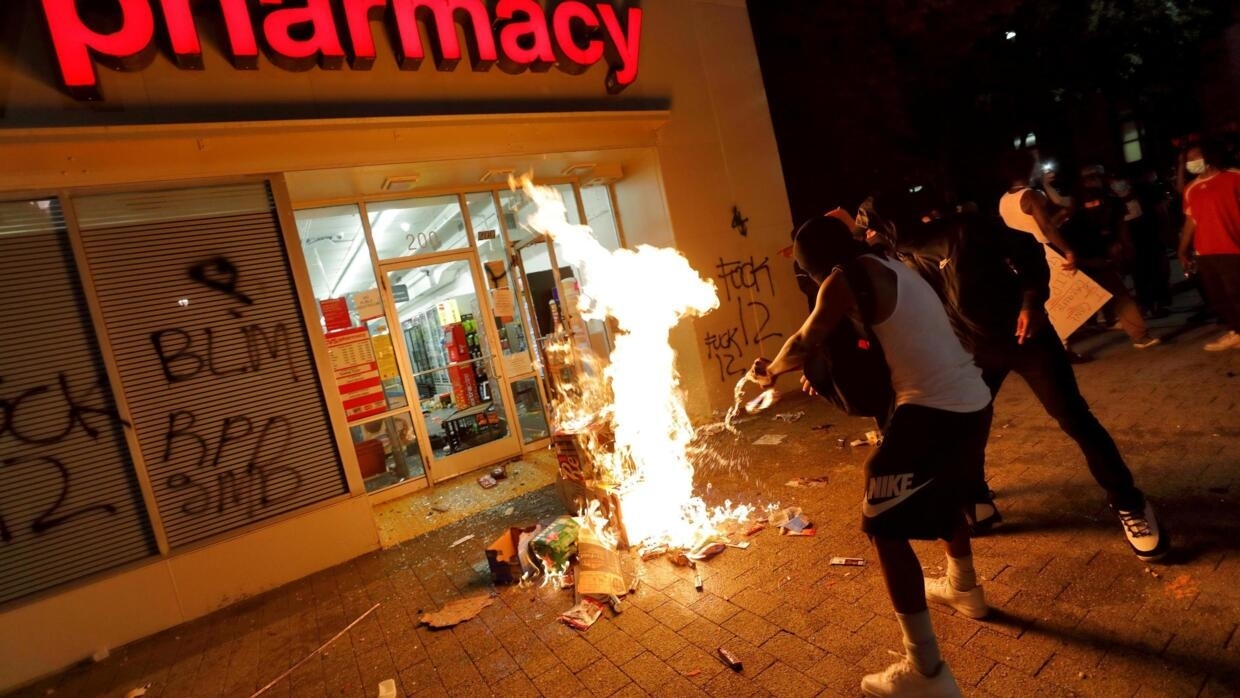 Anger does not return to the United States after the death of an African-American on Monday during his arrest by the police. Despite the curfew, the violence continued on the night of Saturday May 30 to Sunday May 31 in Minneapolis and spread to several cities across the country.

In Minneapolis, the night was still tense. Protesters defied despite the curfew that came into effect at 8 p.m. Saturday evening. Police in riot gear charged, firing tear gas and stun grenades to keep them away from a police station. Since Friday, this city in Minnesota, in the northeast of the United States, is the scene of violent demonstrations.

Protests spread across the country

The demonstrations spread to several cities in the country and clashes took place between police and demonstrators in New York, Los Angeles, Atlanta or Chicago, who also set up curfews to prevent them from degenerating into riots like in Minneapolis . Protesters everywhere are calling for justice for George Floyd, the 46-year-old African American who was killed on Monday by his arrest by the police, denouncing police blunders and racial discrimination.

In New York, more than 200 people were arrested after violent incidents that left several injured in law enforcement. A Molotov cocktail was launched inside an occupied police car, with no casualties. In Atlanta, police patrol vehicles were burned. In Los Angeles, five police officers were injured and several hundred people arrested when a peaceful demonstration that degenerated, again with businesses burnt down and looting.

Donald Trump reacted once again to the riots of the past few days speaking of the death of George Floyd as a "  tragedy  ". Calling the protesters looters and anarchists, the president promised to "  stop collective violence  ". "  The memory of George Floyd is dishonored by rioters, looters and anarchists, " he said. Violence and vandalism are the work of Antifas (anti-fascists, editor's note) and other extreme left groups who terrorize the innocent, destroy jobs and businesses and burn down buildings. Today, the United States needs creation, not destruction. Need security and no chaos. And there will be no chaos! We support the vast majority of police officers who are remarkable and dedicated to serving the public. Our cities are safe thanks to them. They protect us from gangs and drugs and risk their lives for us every day.  "

Minnesota Governor Tim Walz also denounced elements outside of his city. The situation in Minneapolis "  has absolutely nothing to do with the murder of George Floyd,  " said the governor. According to him, it is about "  instilling fear and destabilizing our big cities  ".

The police overwhelmed and the army mobilized

To regain control of the situation, he announced the general mobilization of the 13,000 soldiers of the State National Guard, a first, and indicated that he had requested the assistance of the Ministry of Defense. Military police units have been put on alert so that they can intervene in Minneapolis within four hours, the Pentagon said.

The American military police can legally intervene on American territory only in the event of an insurrection. As of Friday evening, 2,500 police and soldiers from the National Guard and the imposition of a curfew had not prevented Minneapolis from igniting, with numerous lootings and arson. But in front of them, there were "  tens of thousands of rioters,  " said Minnesota security force chief John Harrington.

During the day, on Saturday, the residents of Minneapolis, armed with brooms and shovels, tried to give another image of their city, cleaning up all the debris left by the riots. While others were preparing for another difficult night. Since Friday, hundreds of businesses that have been looted or burned, the police are overwhelmed. So some residents do their best to protect themselves, like Jack, a drill in his hand, who places wooden plates on the windows of his bookstore still intact hoping to protect it from the rioters while in his street almost all the shops have been burned or looted, reports our special envoy to Minneapolis , Éric de Salve . "  The riots have already destroyed half of the neighborhood," he explains. The pharmacy there was razed to the ground, this protected building was looted. So far, I have escaped beautiful, so much the better. But yes, it's crazy.  "

In solidarity, a dozen other traders came to help him, like Marc, who preferred to defend his gun-in-hand store. "  The looters shot me," he says. They arrived by car in the parking lot, they immediately opened fire. We replied by shooting through the windows of the store and they left immediately. I don't really believe the police can protect us, they are overwhelmed. Some evenings, the rioters are ten times more numerous. "

Suddenly, in front of his shoe store, several young people in the neighborhood lead the pistol guard to the belt. On the roof, guards are posted all night long with machine guns, like Dakota, ready to kill if necessary. "  It totally overwhelms me to see that we have reached the point where people are forced to defend their neighborhood and their friends themselves,  " he laments. Since the start of the riots, these vigilante groups have already killed one: a looter killed by a pawnbroker who protected his store.

White policeman Derek Chauvin, who on a video that has gone viral, keeps his knee for long minutes on George Floyd's neck, was arrested Friday and charged with "manslaughter" and "cruel and dangerous act causing death". But for many, it is not enough: they are demanding his indictment for intentional homicide and the arrest of the three other agents involved in the drama.

United States: "I just wanna live", a song about the unease of African Americans

Death of George Floyd in Minneapolis: anger spreads to the United States

Headlines: in the heat of the American night 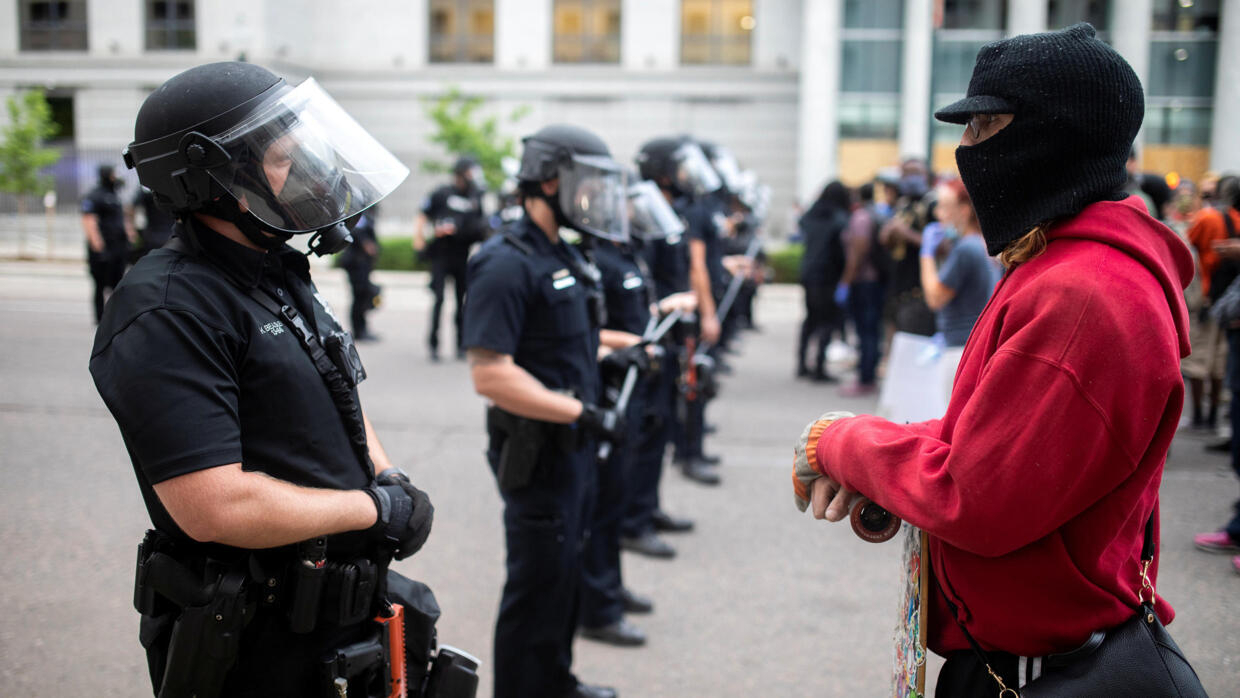 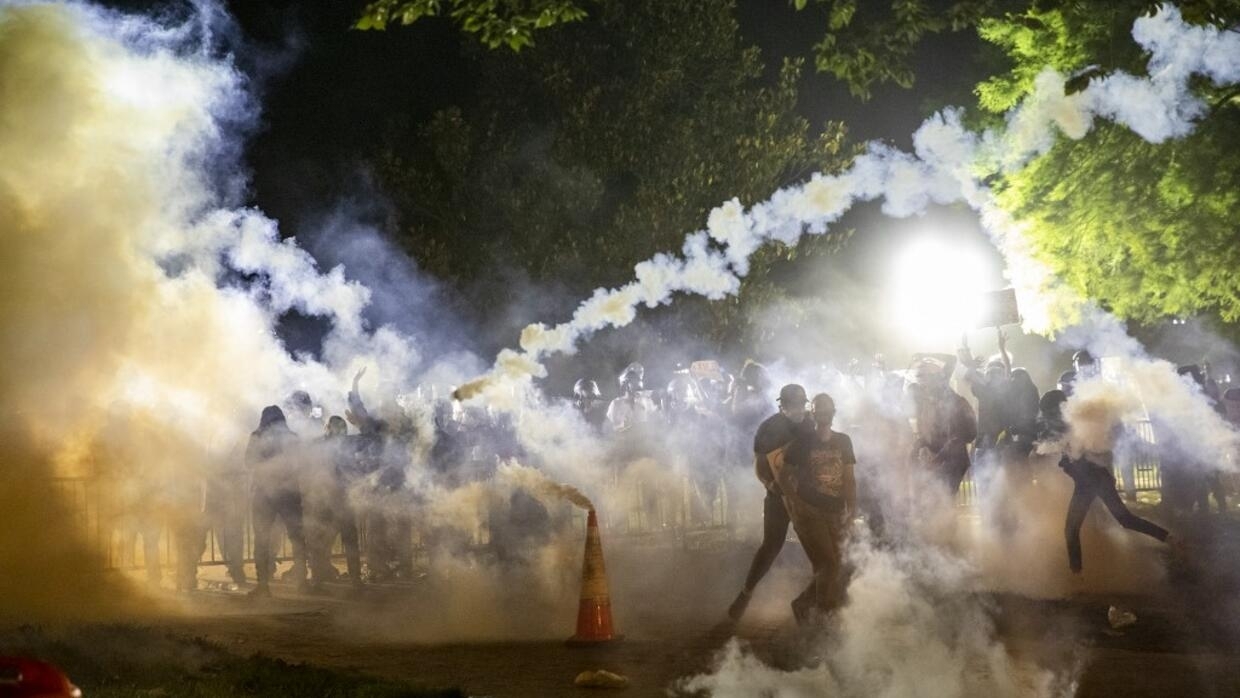 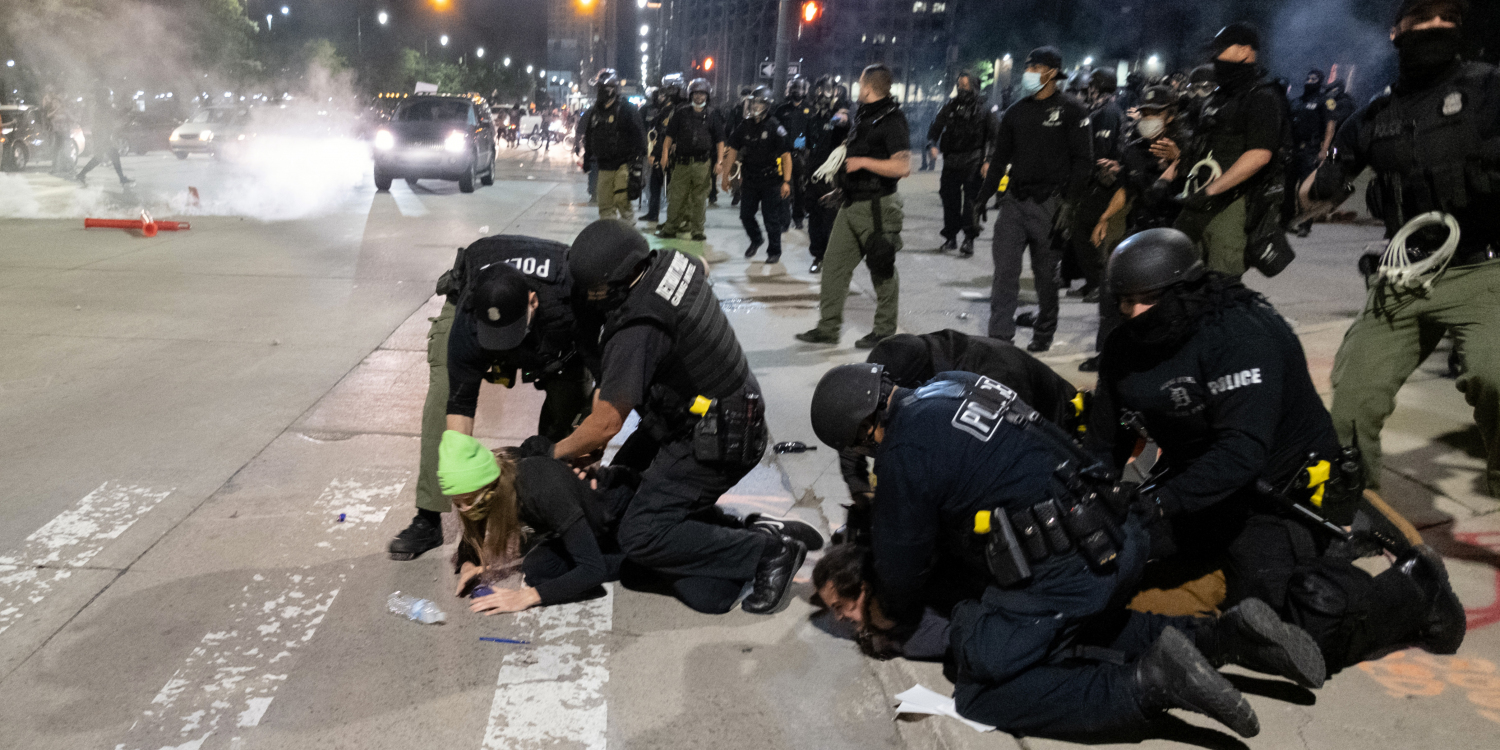 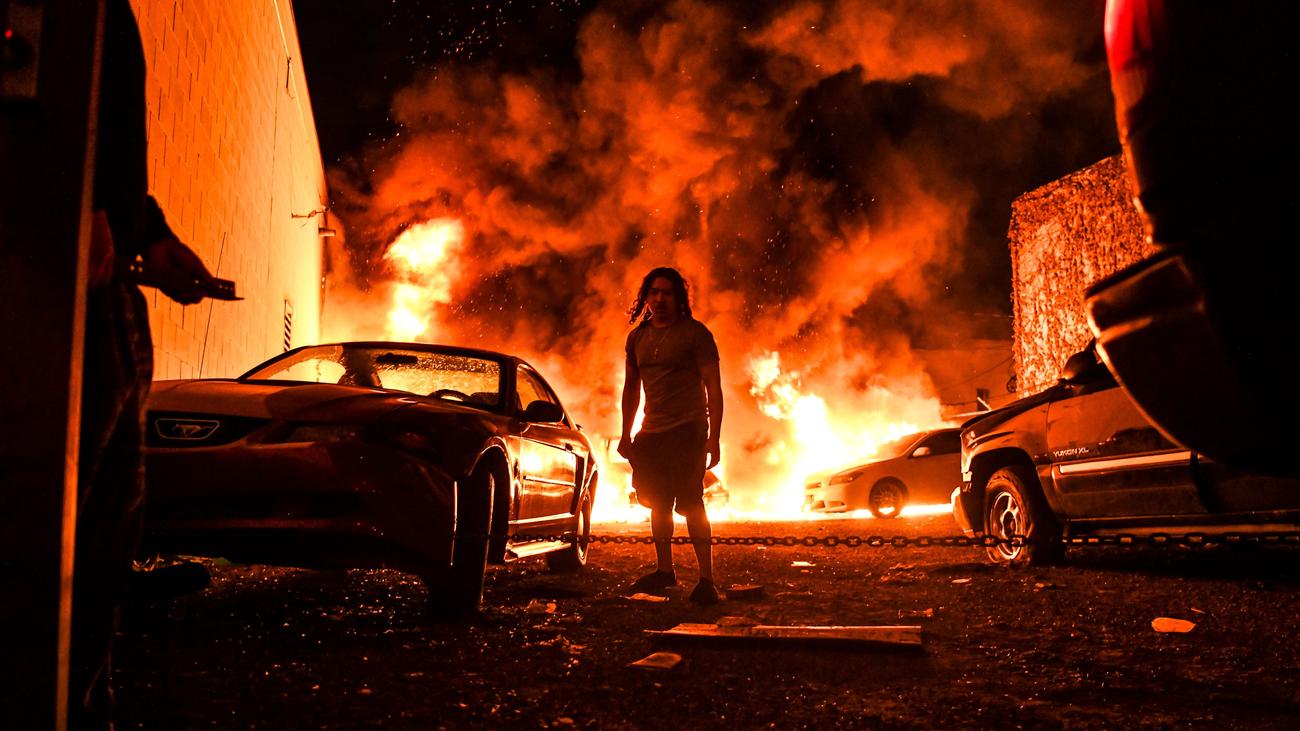 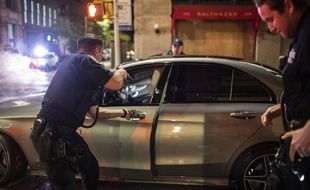 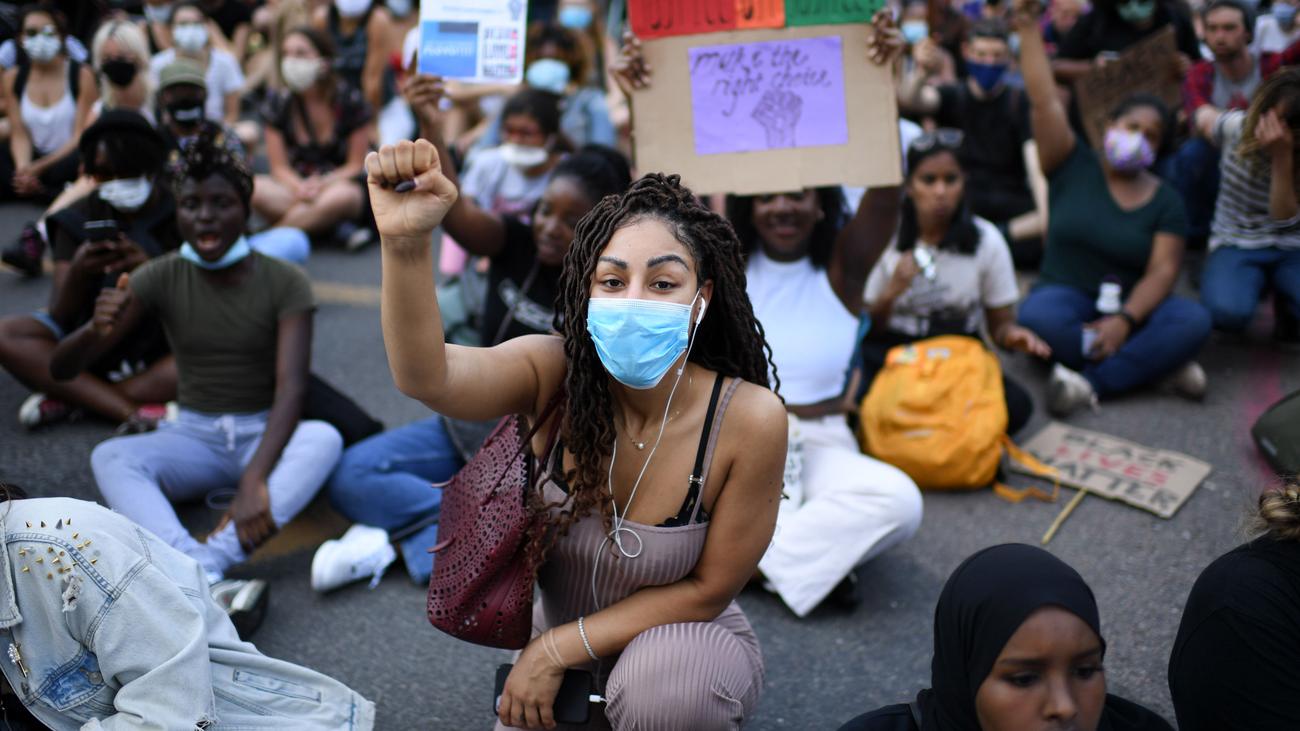 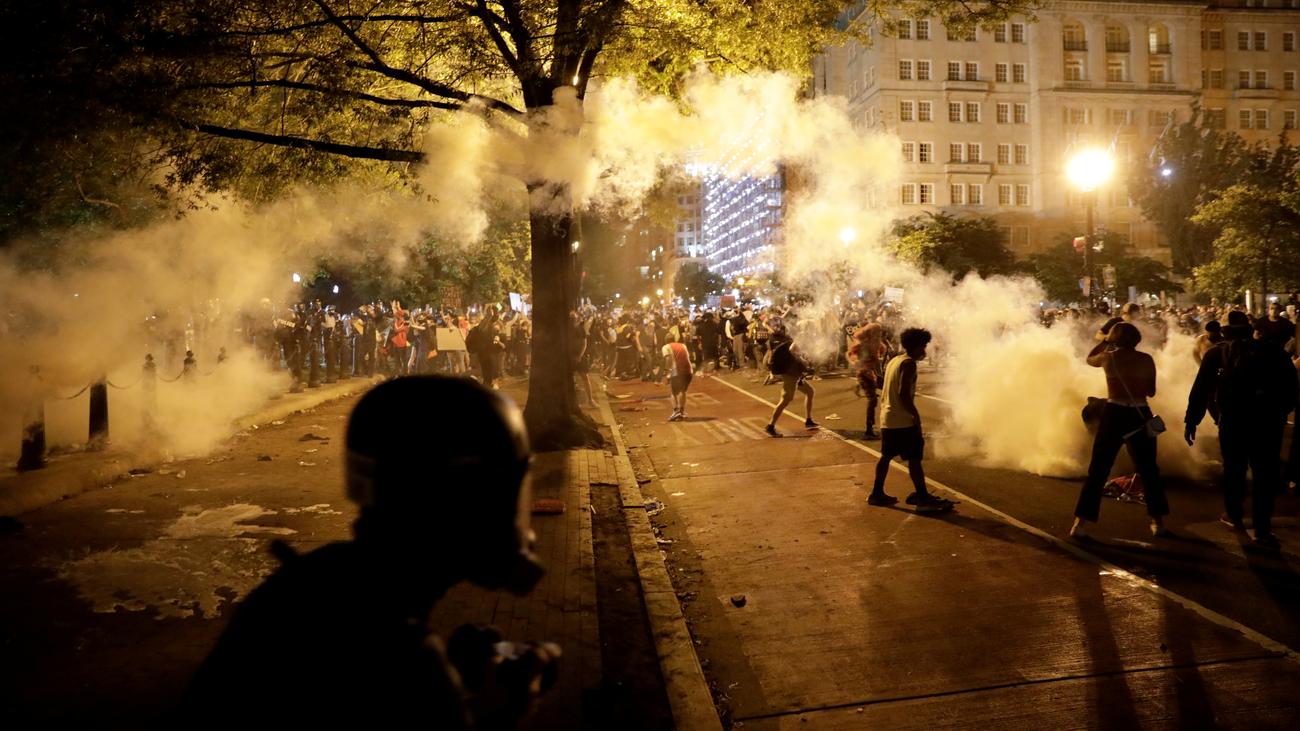 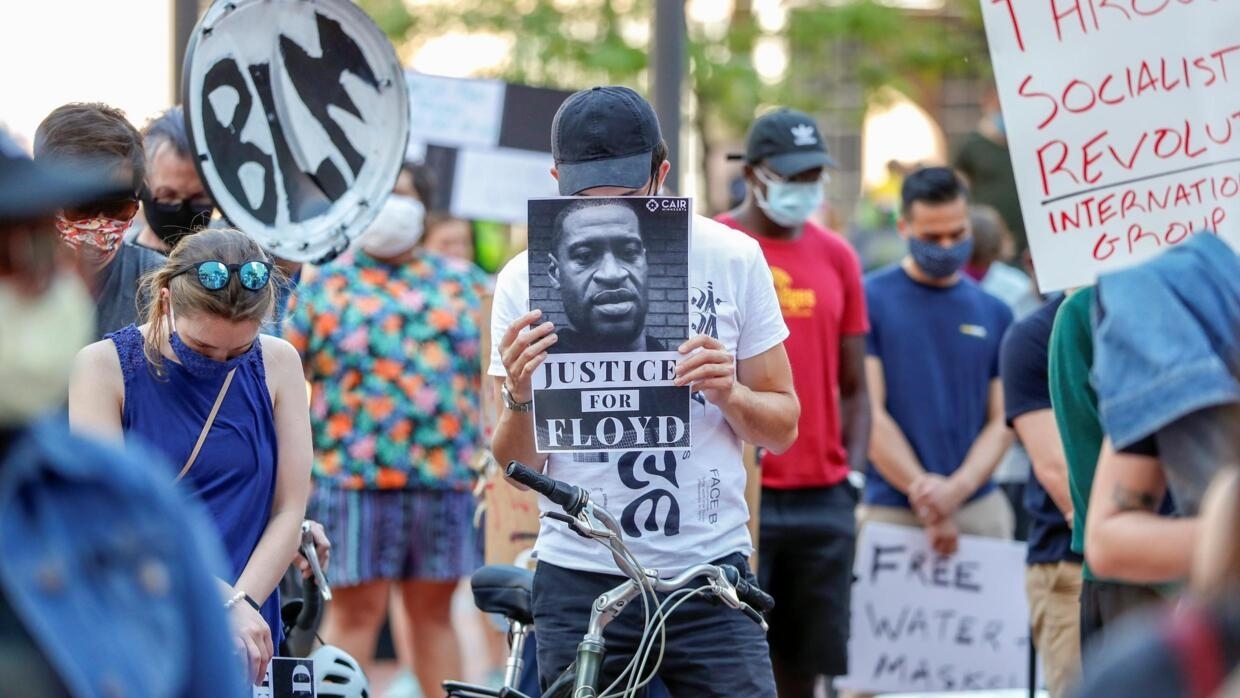 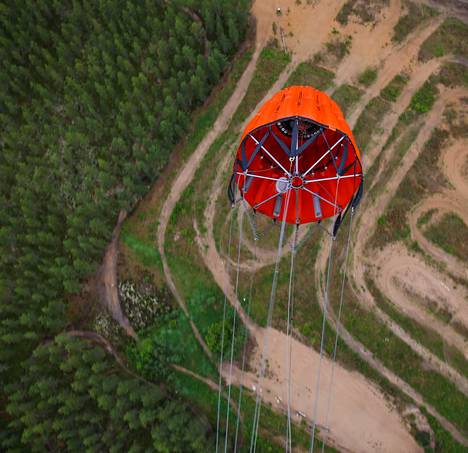 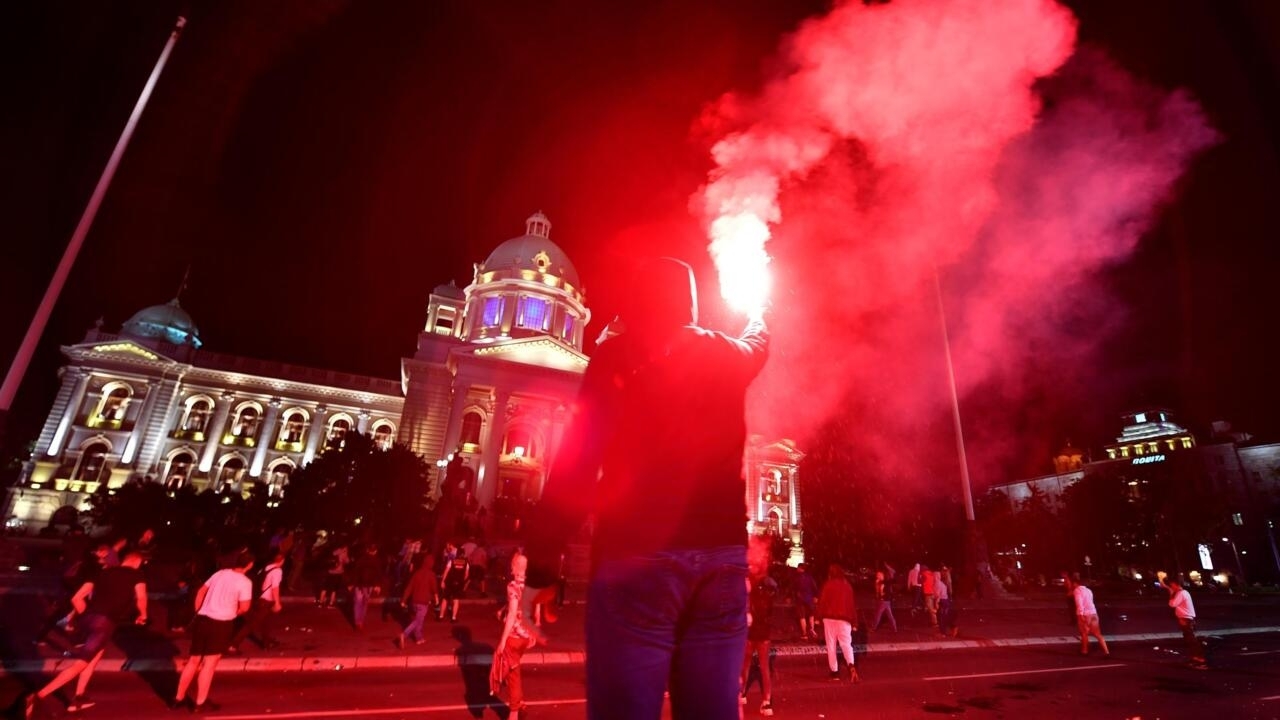 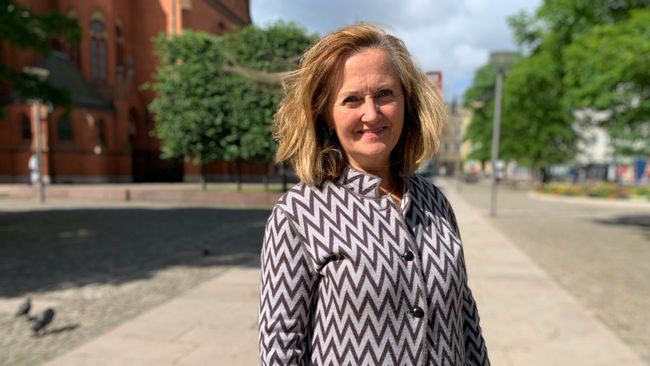 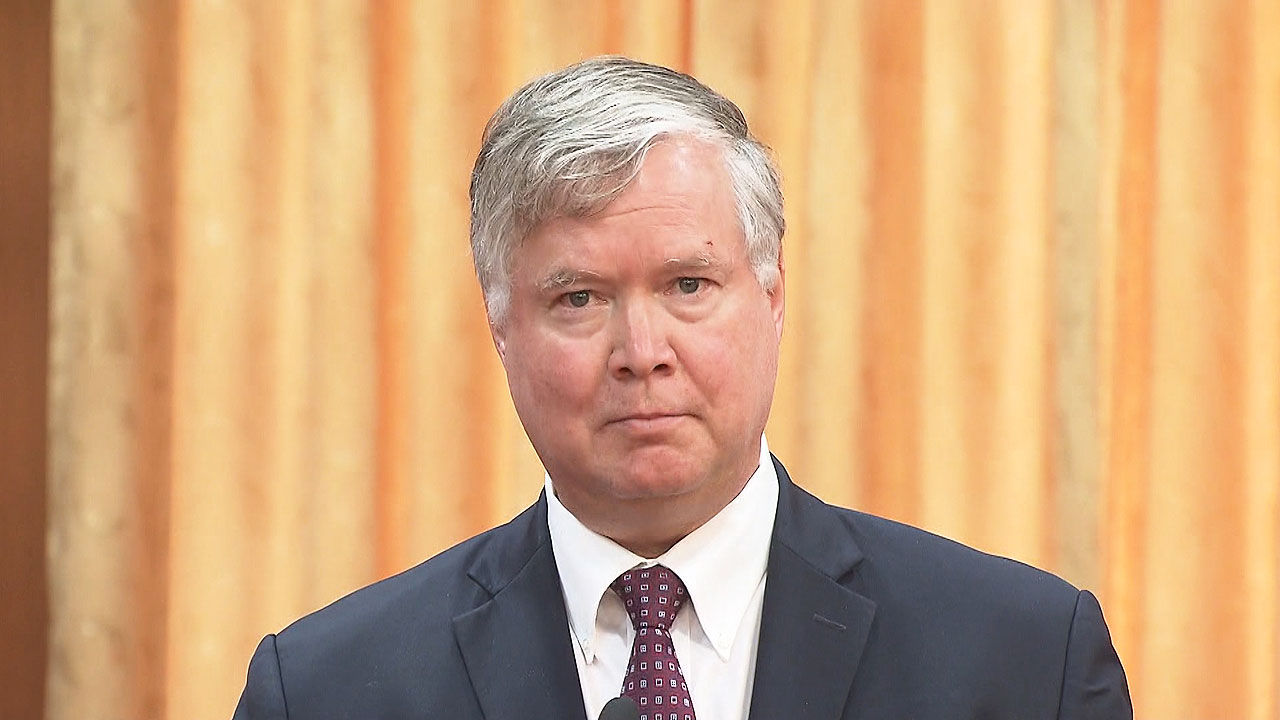