Air travel is transformed by corona. The key to relieving anxiety is "infection control".

[NHK] An airline company that had to cancel or reduce flights of an unprecedented scale due to the spread of the new coronavirus infection in the world started to resume operations ...

Air travel is transformed by corona The key to relieving anxiety is "infection control" May 31 9:20

Due to the worldwide spread of the new coronavirus infection, airlines that have been forced to suspend or reduce flights on an unprecedented scale have begun to resume operations. While the end of the infection is still uncertain, various companies are advancing various infection control measures as the key to regaining customers is how to ease anxiety, and air travel is likely to change drastically.

Demand for air passengers around the world fell sharply due to the effects of restrictions on entry and exit to prevent the spread of new coronavirus in each country, and airline companies surpassed the time of the 2001 terrorist attacks, unprecedented I was forced to suspend operations and reduce flights.

According to the British airline information company "OAG", the number of seats on regular flights operated by airlines around the world has sharply decreased since the latter half of March, and at the beginning of this month, compared to the same period of the previous year, It has fallen to less than a quarter.

Following a series of resumptions of economic activities in each country, the economy is picking up little by little, and it is expected that aviation companies will resume operations again.

However, while the end of infection with the new coronavirus is still uncertain, it is not easy to return passengers to the level before the infection spread, and airlines say that how to ease the anxiety of customers is the key. I am.

Therefore, in order to prevent in-flight infections where passengers tend to be close to each other, various measures are taken, such as health checks before boarding, wearing masks when boarding, and having crewmembers wear protective clothing. As we proceed, air travel is likely to change dramatically.

Hajime Tozaki, a professor at Oberlin University who is familiar with aviation policy, said, "Customers will now select airlines that have proper anti-virus measures." It also shows that it will be influenced by.

How can we alleviate the anxiety of our customers? A major challenge is how to prevent infections onboard, where it is difficult to secure sufficient distance between passengers.

In addition to widespread movements requiring airlines to wear masks, some airlines are not using the central seat of the three-row seats.

Under these circumstances, some manufacturers have begun to create seats that are different from the past. The seats being developed by Italian "Abio Interiors" are separated by transparent plastic boards in each of the three rows to prevent the spread of splashes.

The feature is that only the center seat of the three-row seats is seated in the opposite direction to the passengers sitting on the left and right. It means that no matter which seat you sit in, you will be as isolated as possible from other guests in front, back, left and right.

The manufacturer is currently sending prototypes to the airlines with which it deals and seeking their opinions, and is aiming to commercialize them by verifying their effectiveness and safety.

“For example, a flight from Japan to Italy takes more than 10 hours. In the meantime, I wear masks as I go to the bathroom and eat and drink,” says Paolo Drago, CEO of Avio Interiors. No. I think that partitioning seats can be a way to reduce the risk of infection. "

It is also an important issue for airlines to protect flight attendants, who serve passengers onboard, from infections.

Philippine Airlines has decided to have the flight attendants wear specially ordered protective clothing and face shields. There are three types of protective clothing, such as white and light blue, and the characteristic of the design is that around the shoulder, the red, blue and yellow colors used in the company logo are applied.

Until now, the company has suspended scheduled flights on both international and domestic flights, but plans to resume regular flights from June 1st, with flight attendants wearing masks and gloves in addition to protective clothing and face shields. I'll be thorough.

“We think that our passengers will think our flights are safe and comfortable because we have adopted protective clothing.” Safety is the cornerstone of our operations and our customers It's a selling point in gaining trust. "

There are also movements to utilize new technologies for infection control at airports.

UAE = United Arab Emirates Etihad Airways aims to introduce a new machine that allows passengers to check-in without touching the screen. If you want to change seats, customers can move their heads and move the cursor on the screen to proceed.

The main feature is that airlines can check passengers for abnormal temperature and heart rate without contact. If a customer feels unwell, the staff in charge can talk directly with the customer via video call.

Meanwhile, at the same international airport in Qatar in the Middle East, we introduced a helmet equipped with thermography. It means that the person in charge can check the passengers and staff working at the airport who have a fever, even from a distance.

At the airport, we also have self-driving robots patrolling the building and disinfecting it by shining UV rays on walls and other areas, especially in busy areas.

"We have to respond to the changes brought about by the spread of the new coronavirus. These measures using the latest technology are to meet the high safety standards required in the future," the airport explained. I will.

“Infection control” is the brand value of airlines ...

Hajime Tozaki, a professor at Oberlin University who is familiar with aviation policy, said, “Customers will now choose airlines that have proper anti-virus measures. The brand of an airline is not only about safety and hospitality. Antivirus has also been added, "he said, suggesting that the brand value of airlines will also be influenced by their infection control efforts.

In addition, regarding the current situation of infection control of each airline company, “In addition to different standards for countermeasures depending on the country and region, the range of measures that can be taken depends on the management strength of each airline company. In the situation that each company has never experienced, I don't see a complete solution. "

Due to the large drop in global passenger demand, airline companies are under severe pressure.

Lufthansa Airlines of Germany announced on the 25th of this month that it will receive public support from the government for a total of more than 1 trillion yen in Japanese yen. Some of the major major companies, such as Thai Airways and Latin America's largest Latin American airline, are getting stuck in business.

In response to the spread of resumption of economic activities among airlines in various countries, there are successive movements to resume regular flight operations, but the spread of infection still does not stop in some countries and regions. Even after taking steps to resume activities, we are still in a situation where we cannot relax our vigilance to the second wave of infection, and we cannot predict an early recovery in passenger demand.

For this reason, the IATA-International Air Transport Association forecasts that it will take four years for international passenger demand to return to last year's level, and British Airways will reduce its workforce by 12,000. As announced, it is difficult to maintain the scale of the business up until now, and there are many moves to reduce the number of employees. 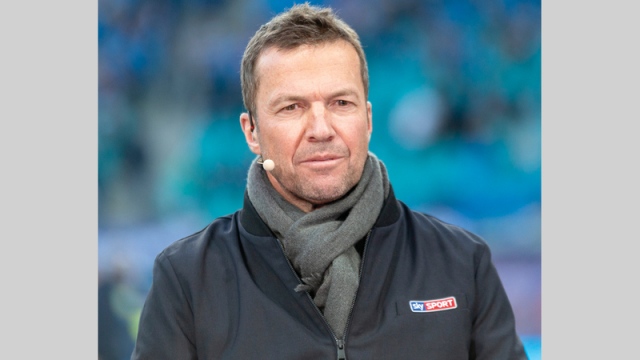 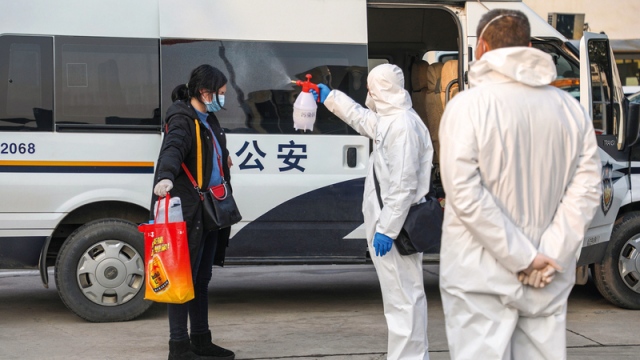 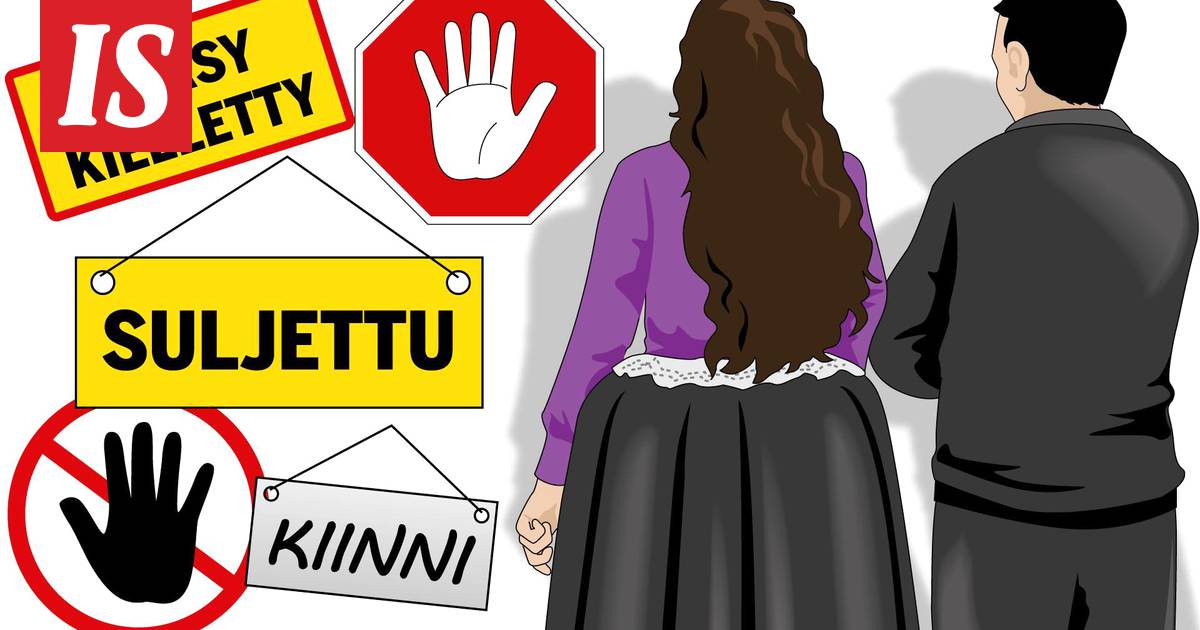 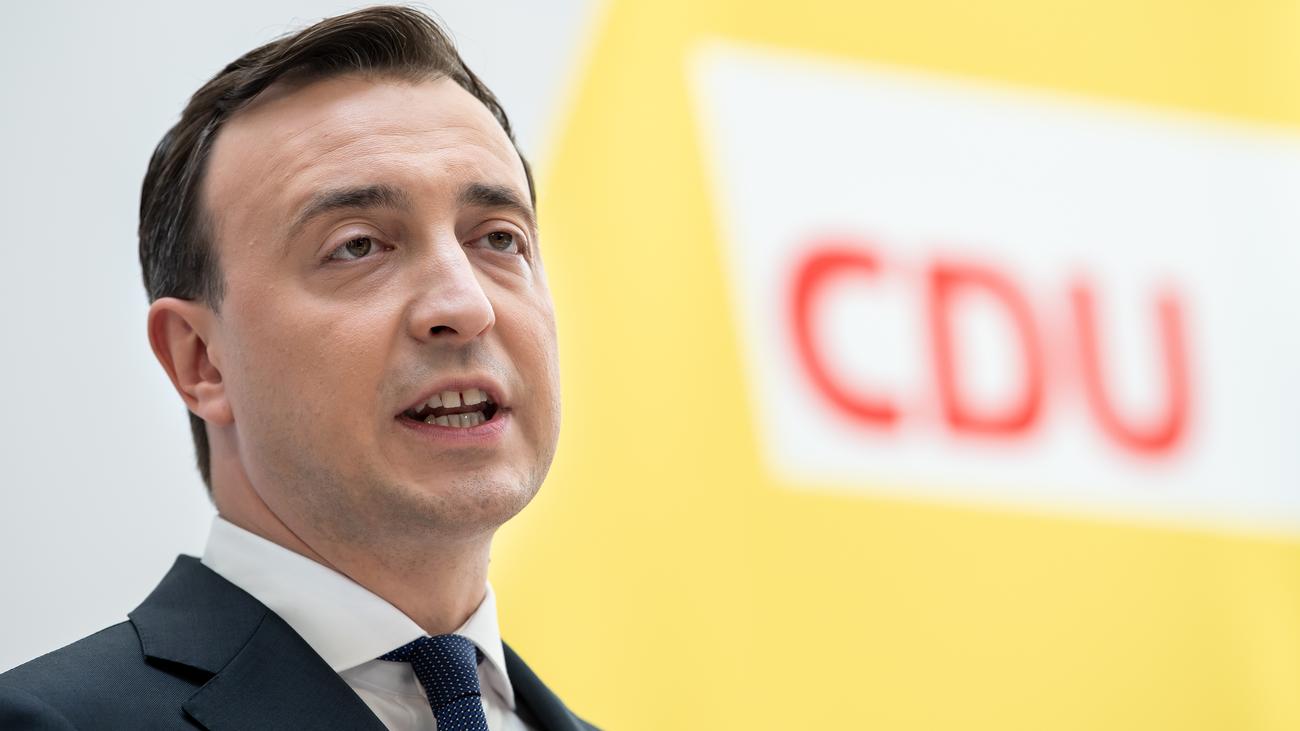 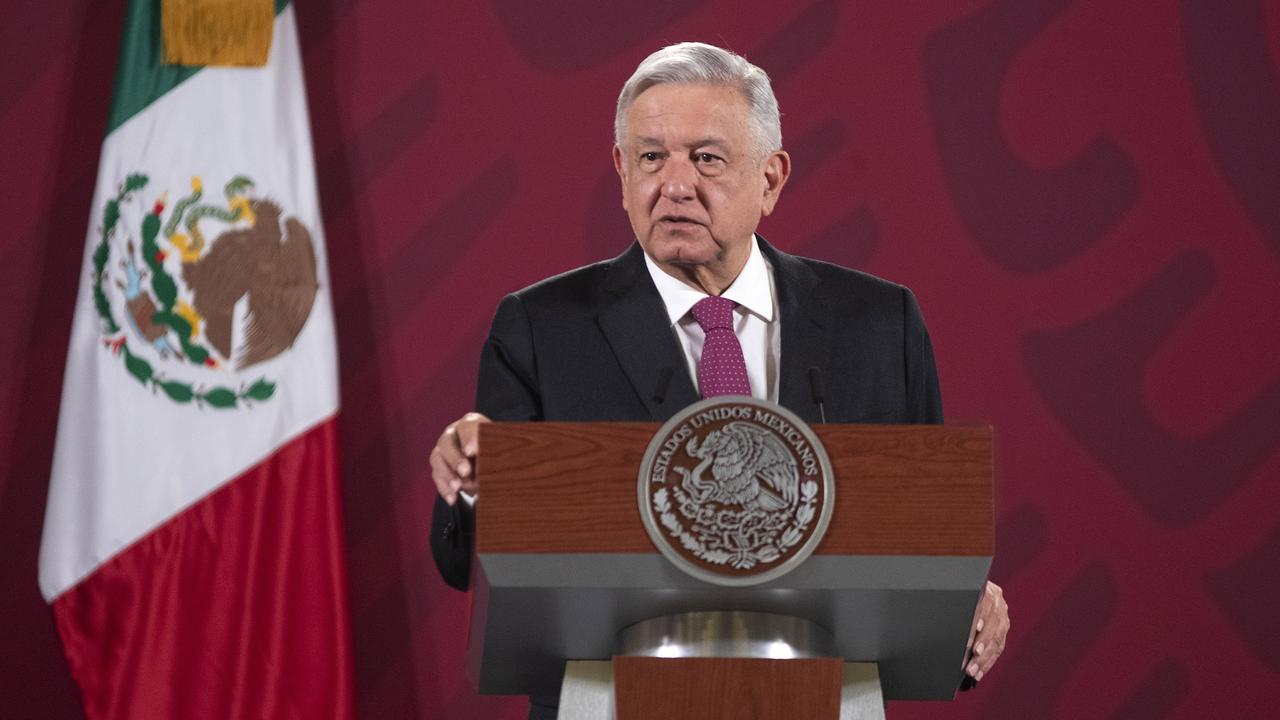 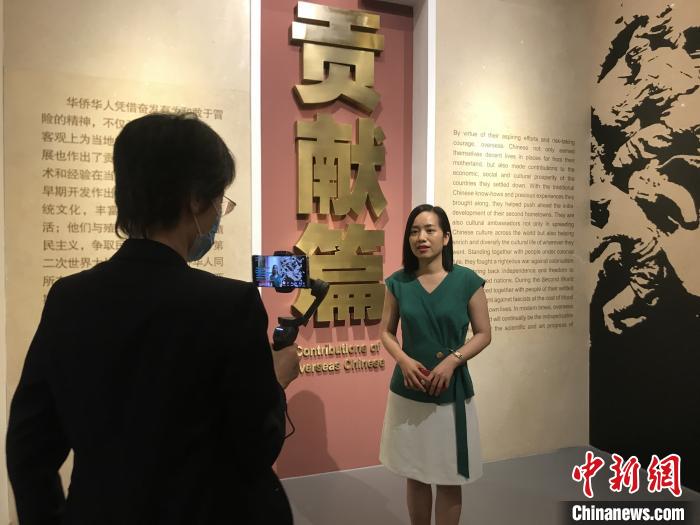 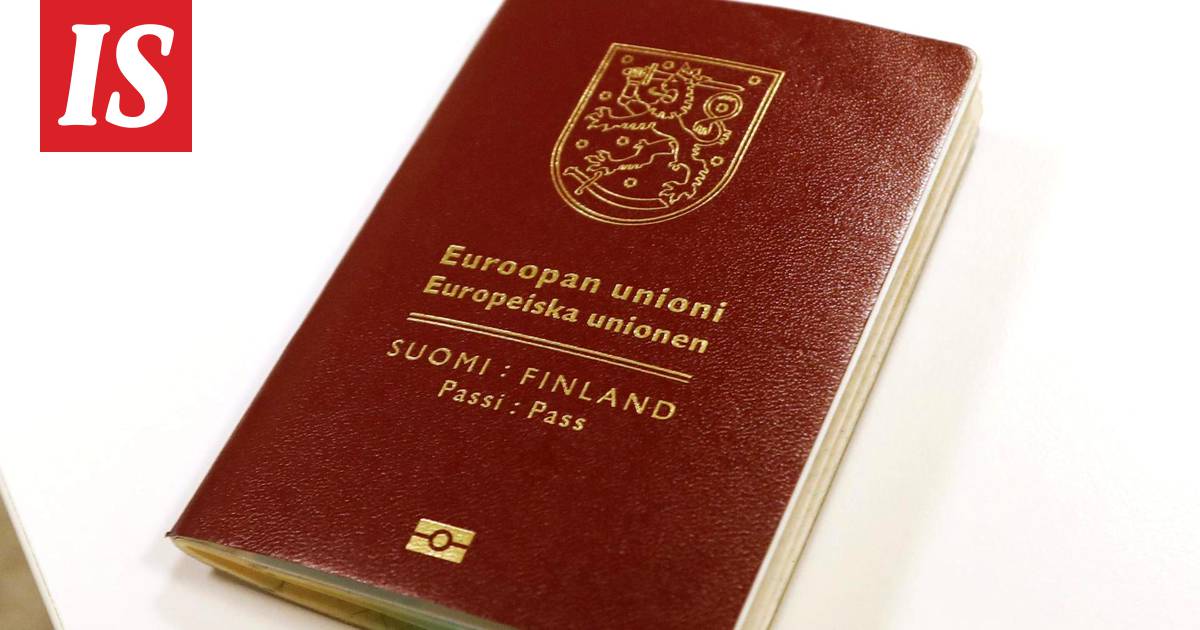