They shoe-strike for the climate

During the weekend, shoe strikes were announced around the country. So also in Eskilstuna and elsewhere in Sörmland. 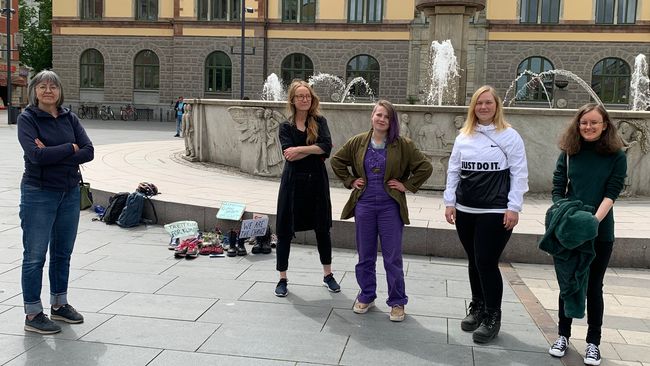 The more public school strikes for the climate on Fridays no longer work. During the corona crisis, people should keep distance with one another and large crowds of people are banned. Therefore, new ideas have been hatched to keep the climate issue alive.

- Since we cannot meet and gather during coronation times, we have collected shoes. They symbolize, among other things, that we are taking a step for a climate-smart reboot, says Moa Berglund from the Climate Club in Eskilstuna.

She and the striker Sofia Michelson, who are also leisure politicians within the MP, were two of those who arranged Saturday's shoe strike at Fristadstorget in Eskilstuna.

In the clip you hear them tell you why they are shoe strikes and how the corona virus forces new forms of climate activism. 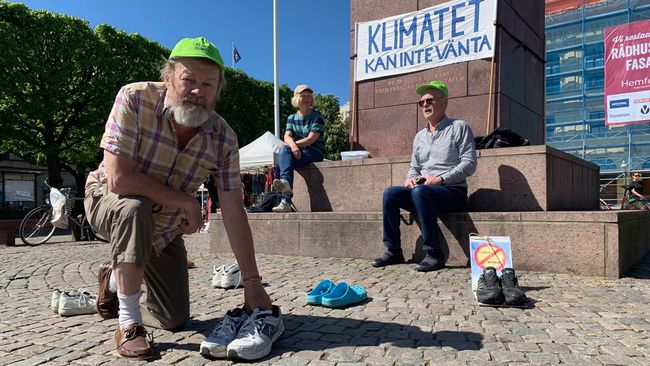 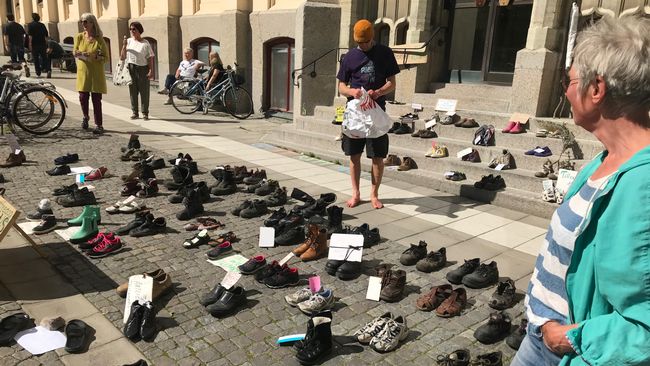 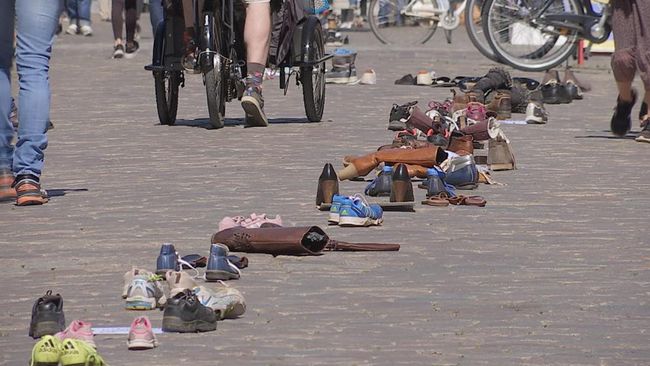 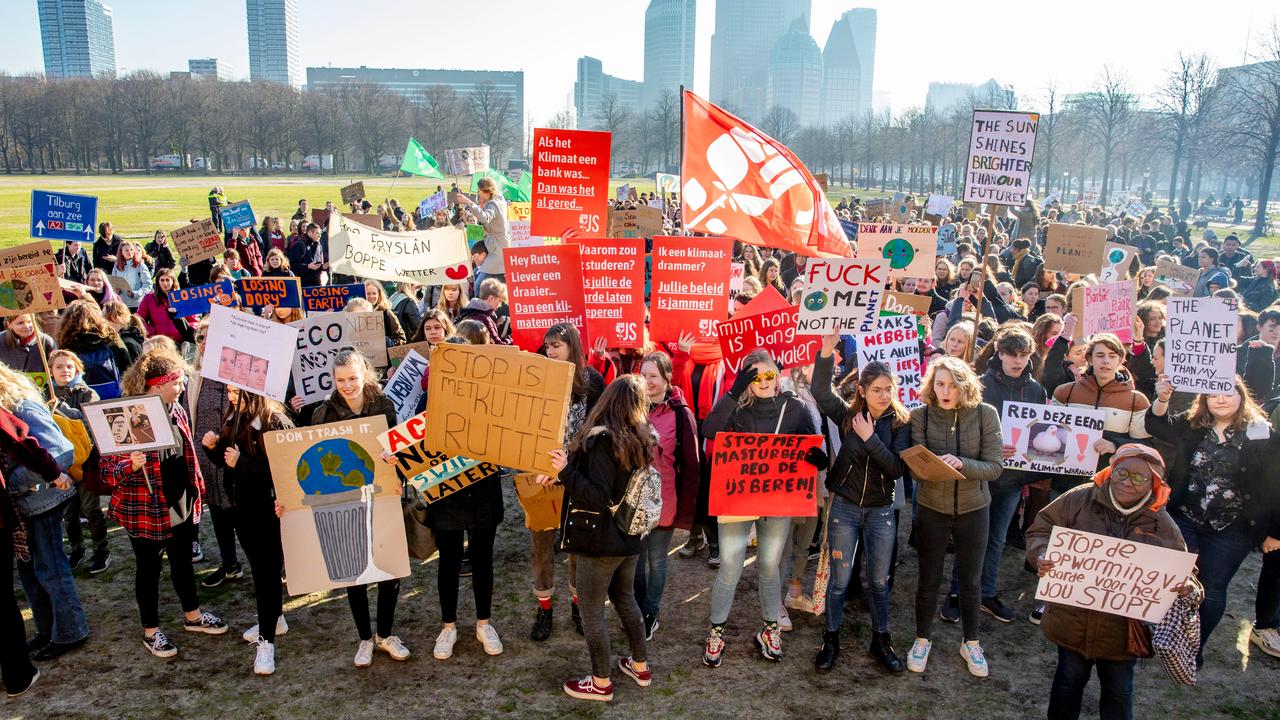 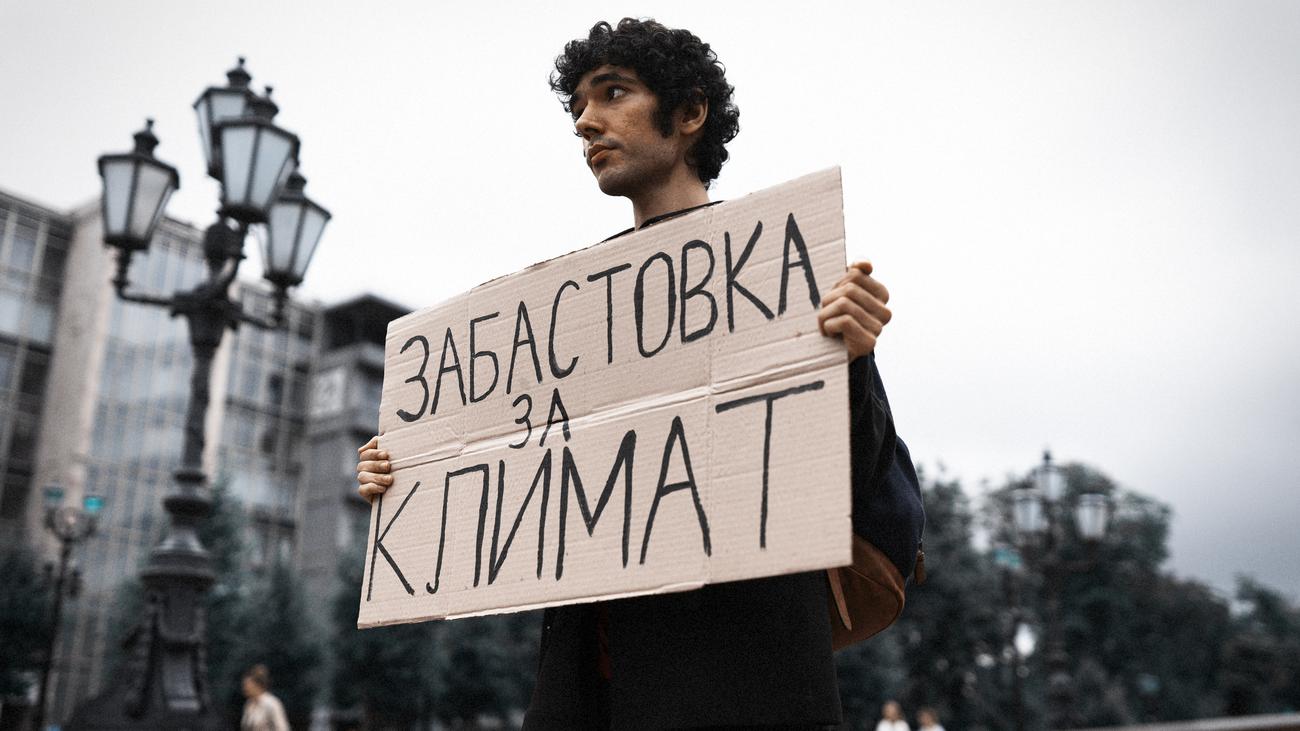 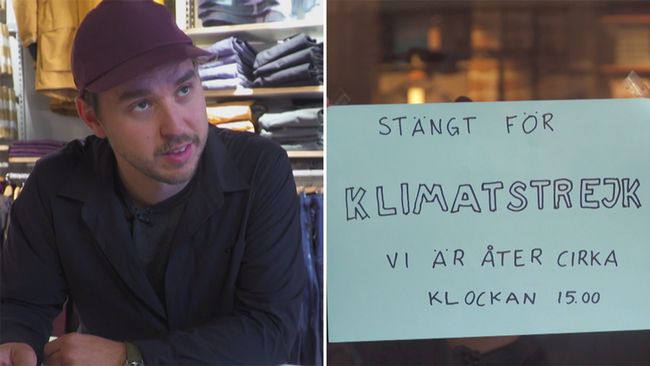 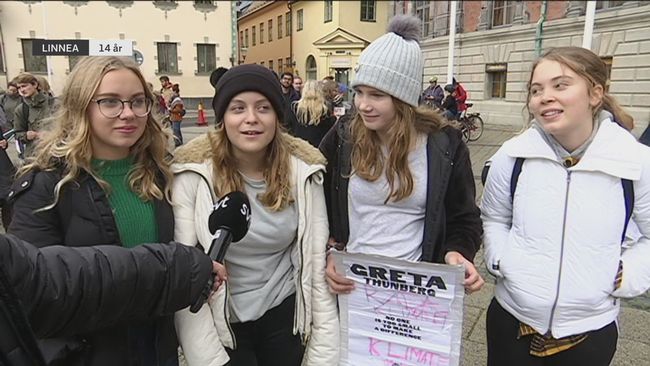 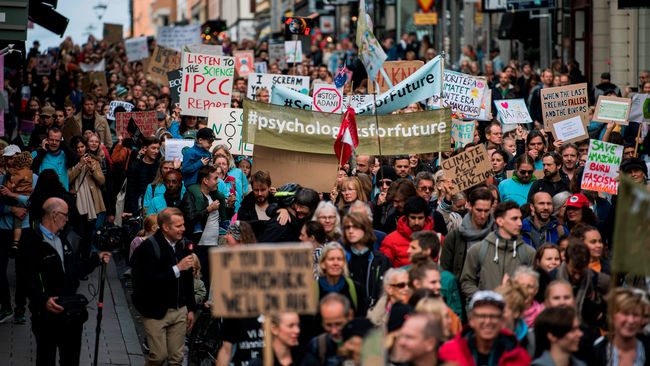 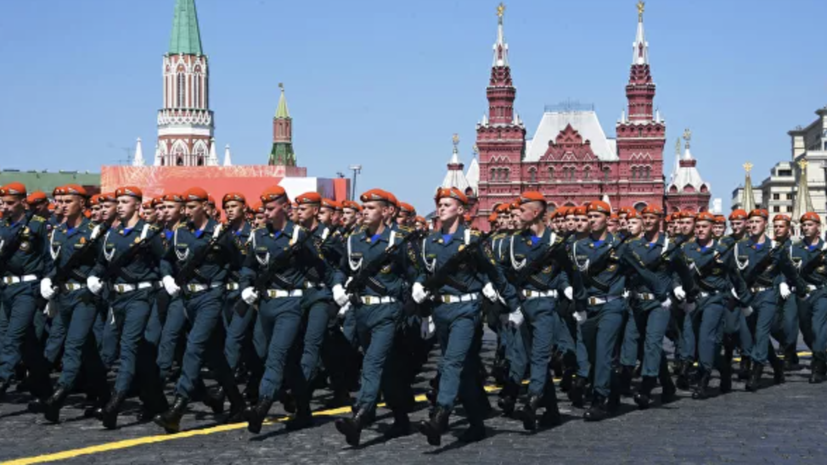 News/Politics 2020-07-13T02:48:13.175Z
The Ministry of Defense announced the absence of patients with COVID-19 among the participants in the Victory Parade 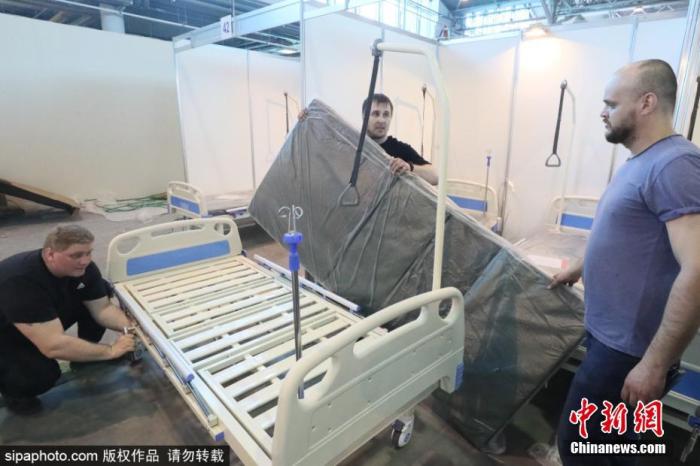 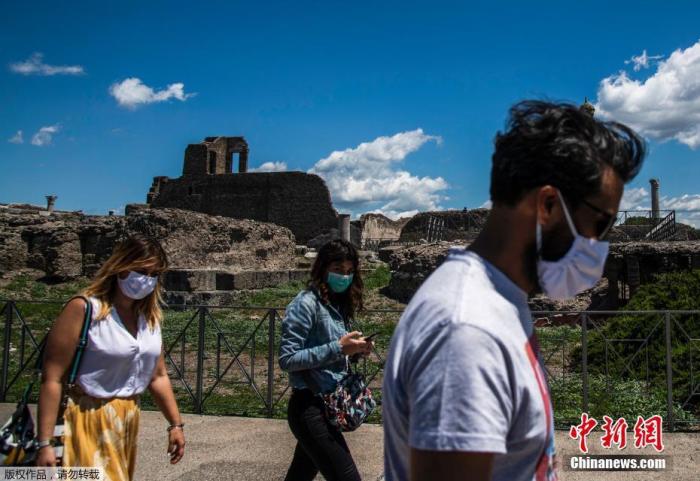 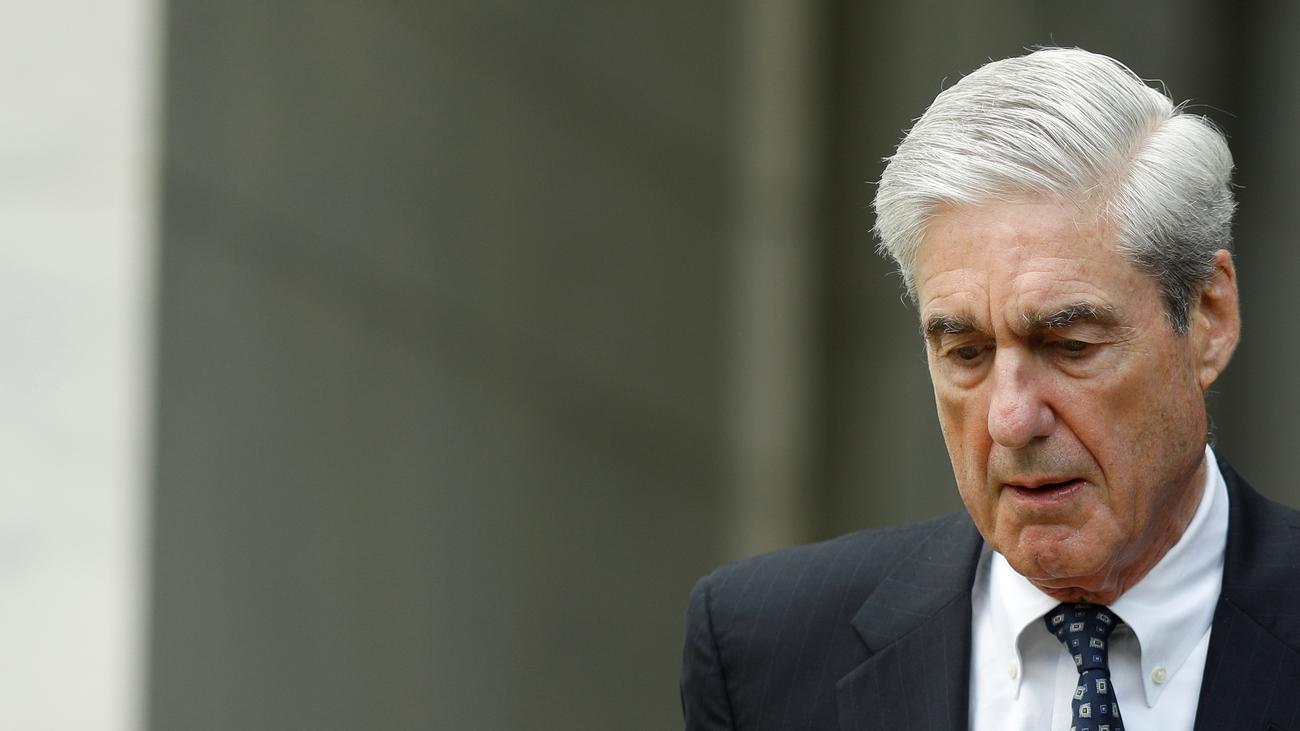