Riots in US cities after the death of African American Floyd

Protests caused by the death of African-American George Floyd in Minneapolis, have grown into riots in many cities in the United States. 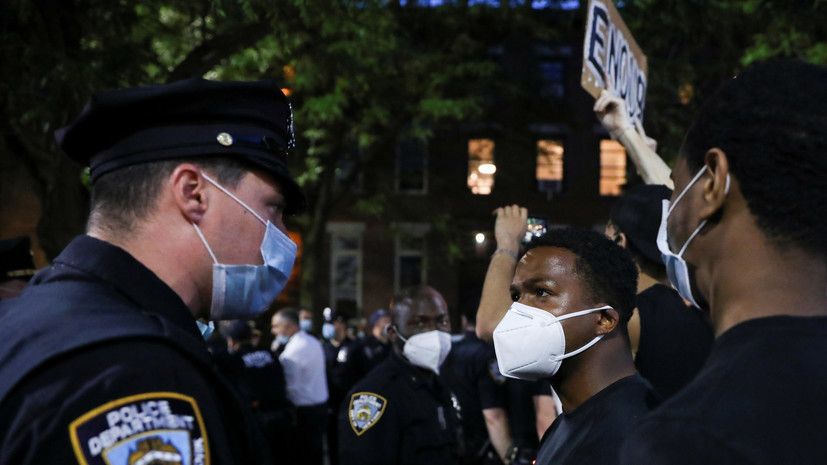 It is reported by the Associated Press.

Riots, detentions and acts of vandalism have been reported in New York, Atlanta, Albuquerque, Fontana, San Jose and Houston.

Also a day earlier, similar cases were recorded in Phoenix and Denver.

Earlier it became known that at least 40 people were detained in New York on the evening of May 28 during a protest after the death of George Floyd in Minneapolis. 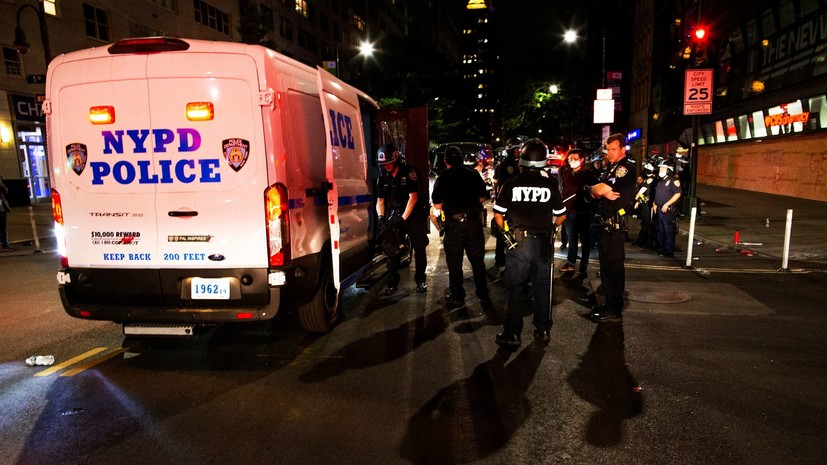 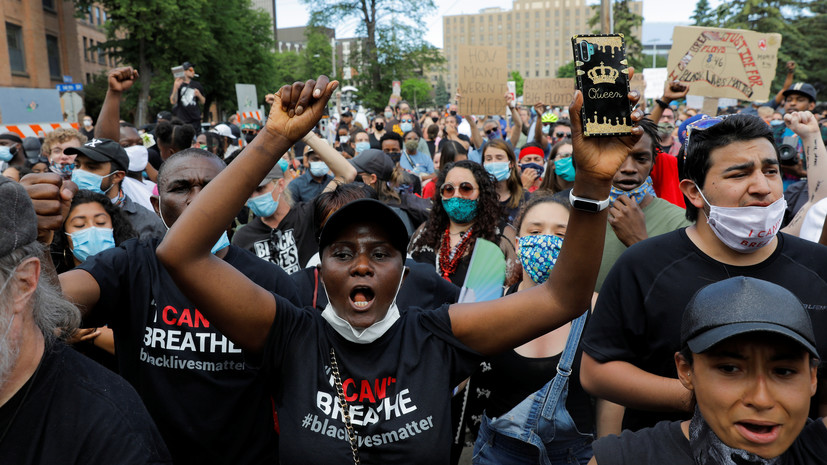 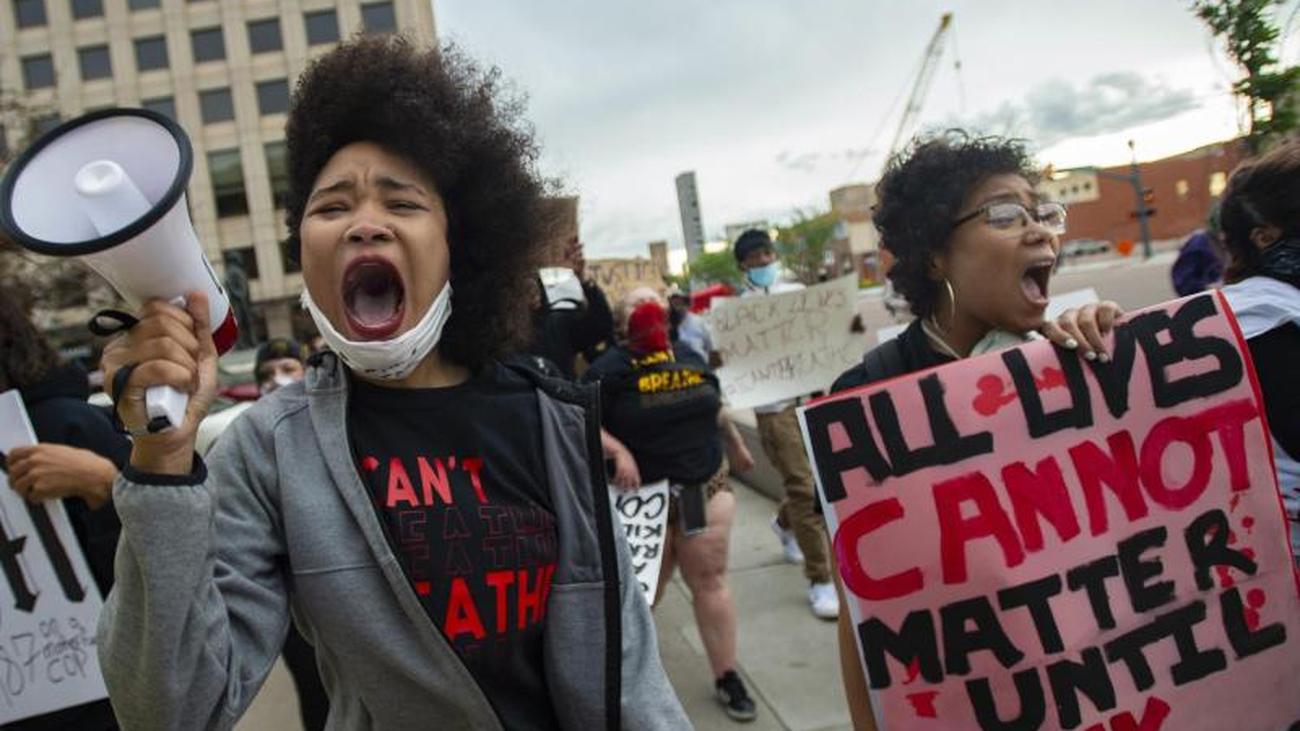 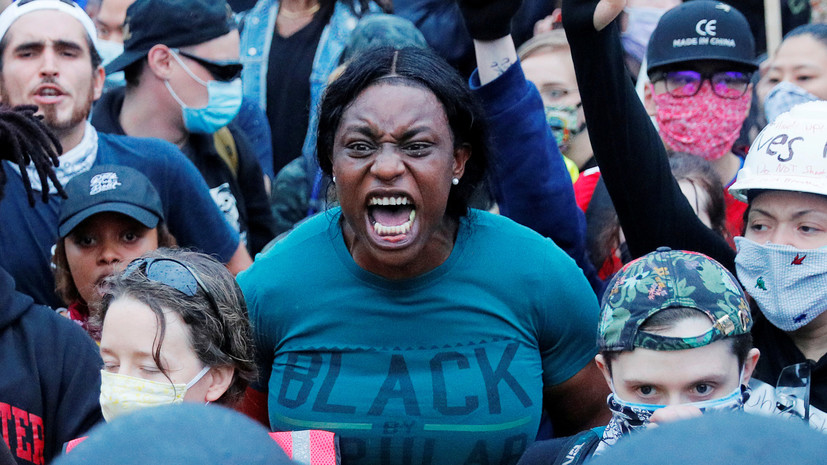 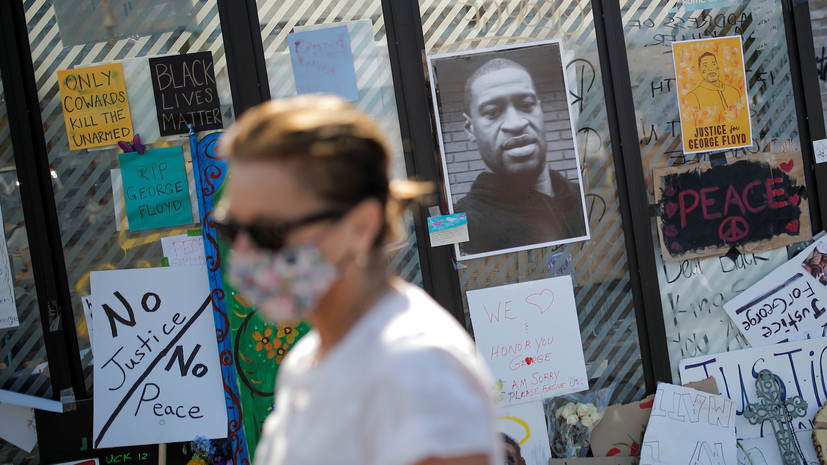 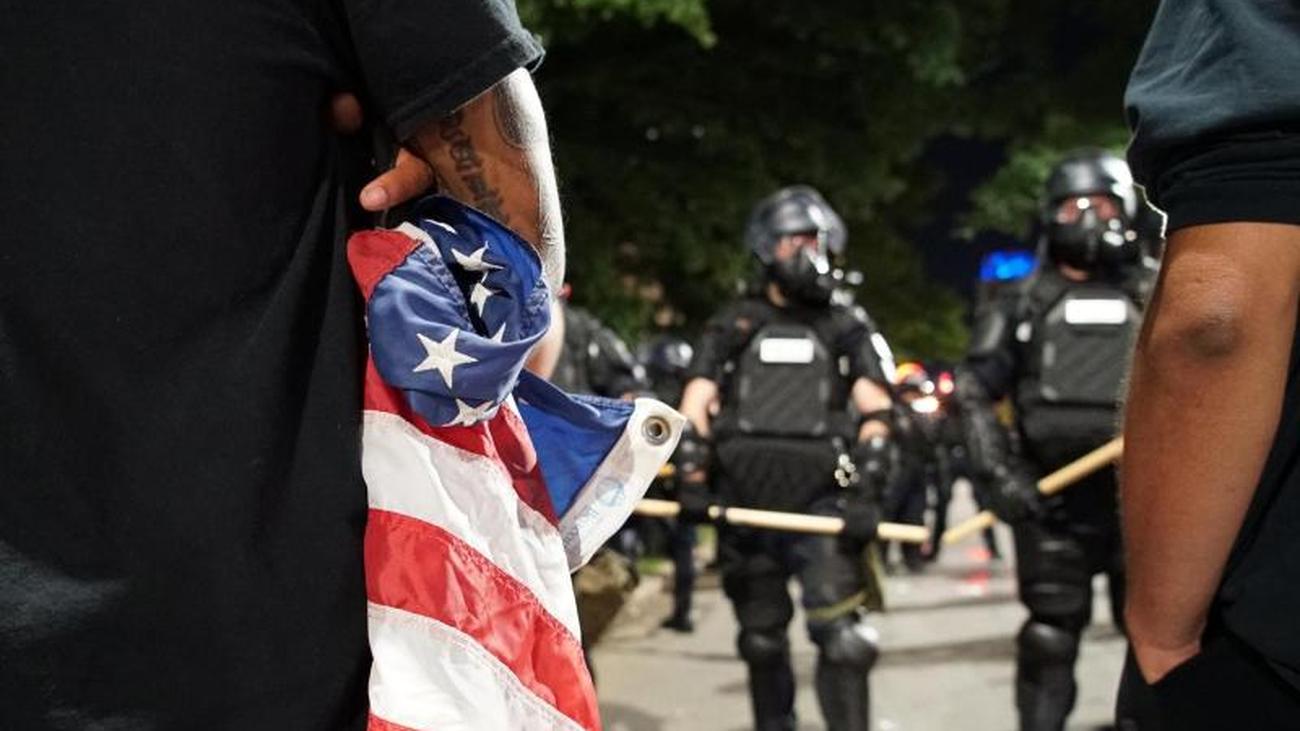 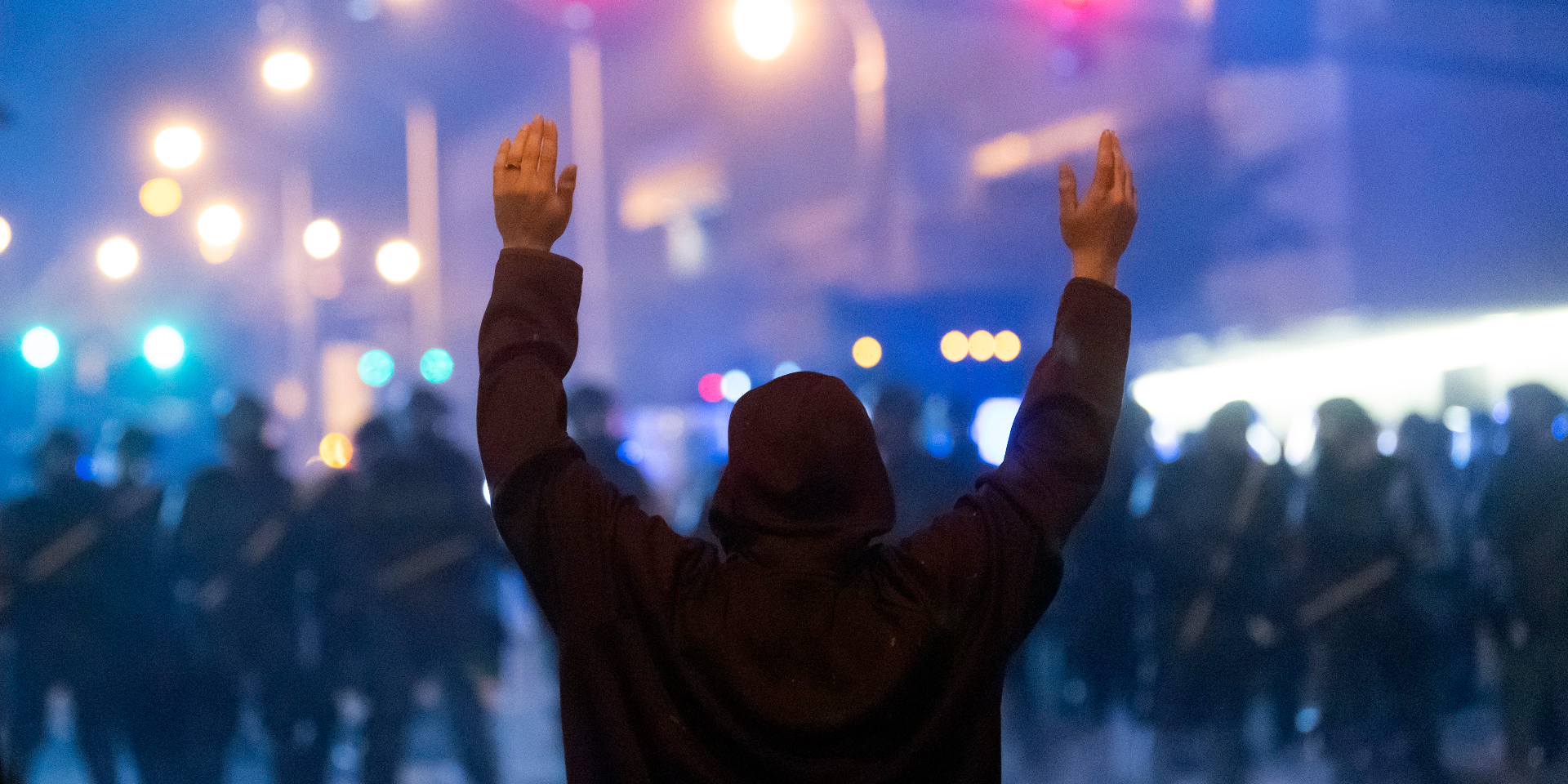 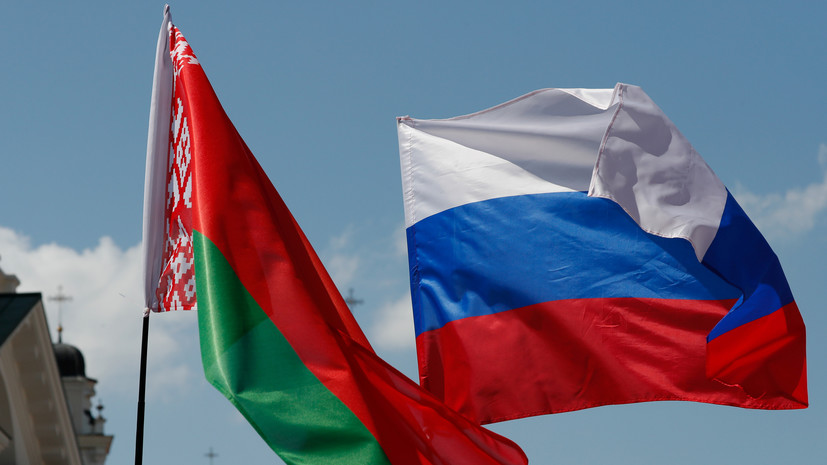 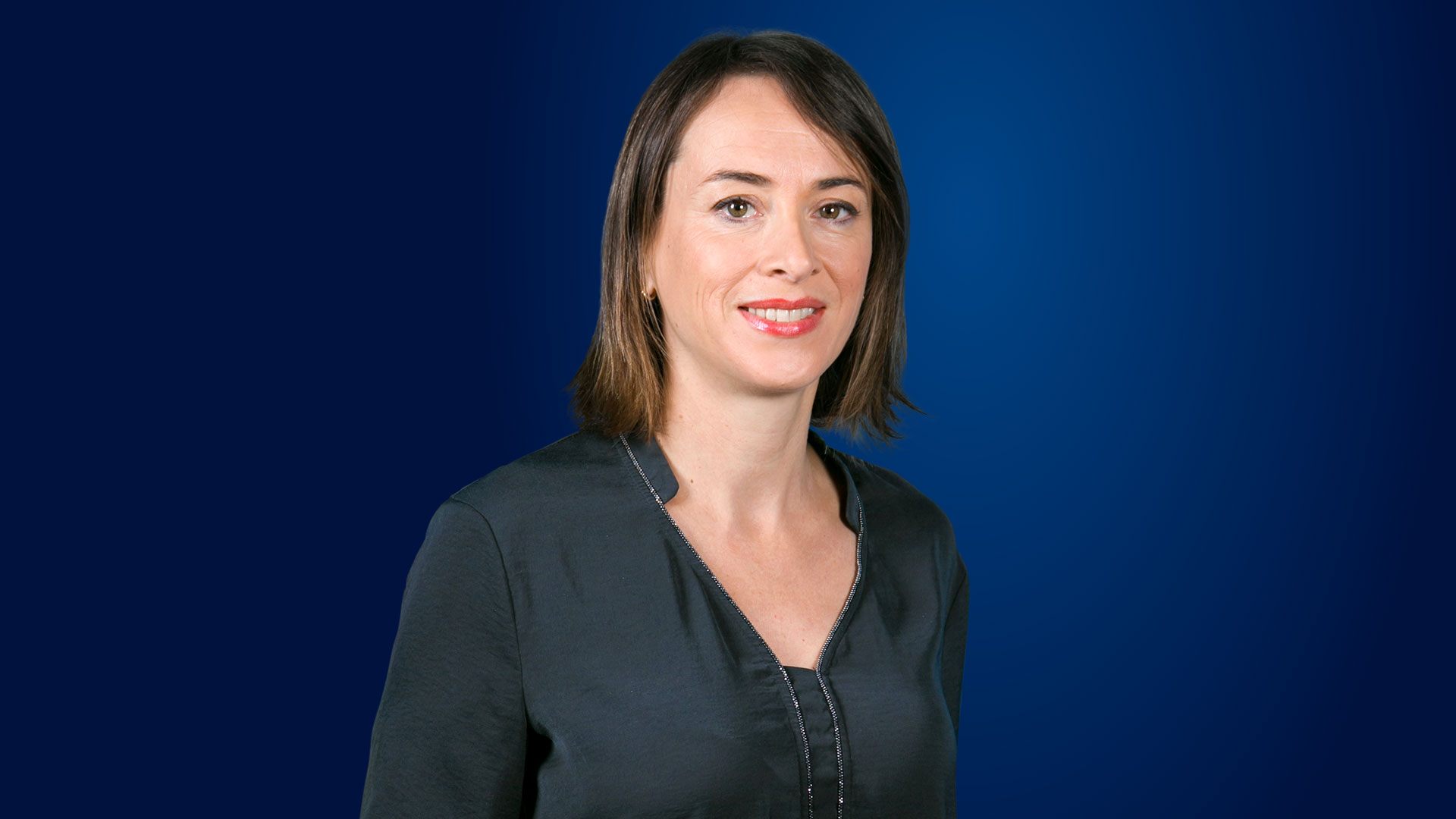 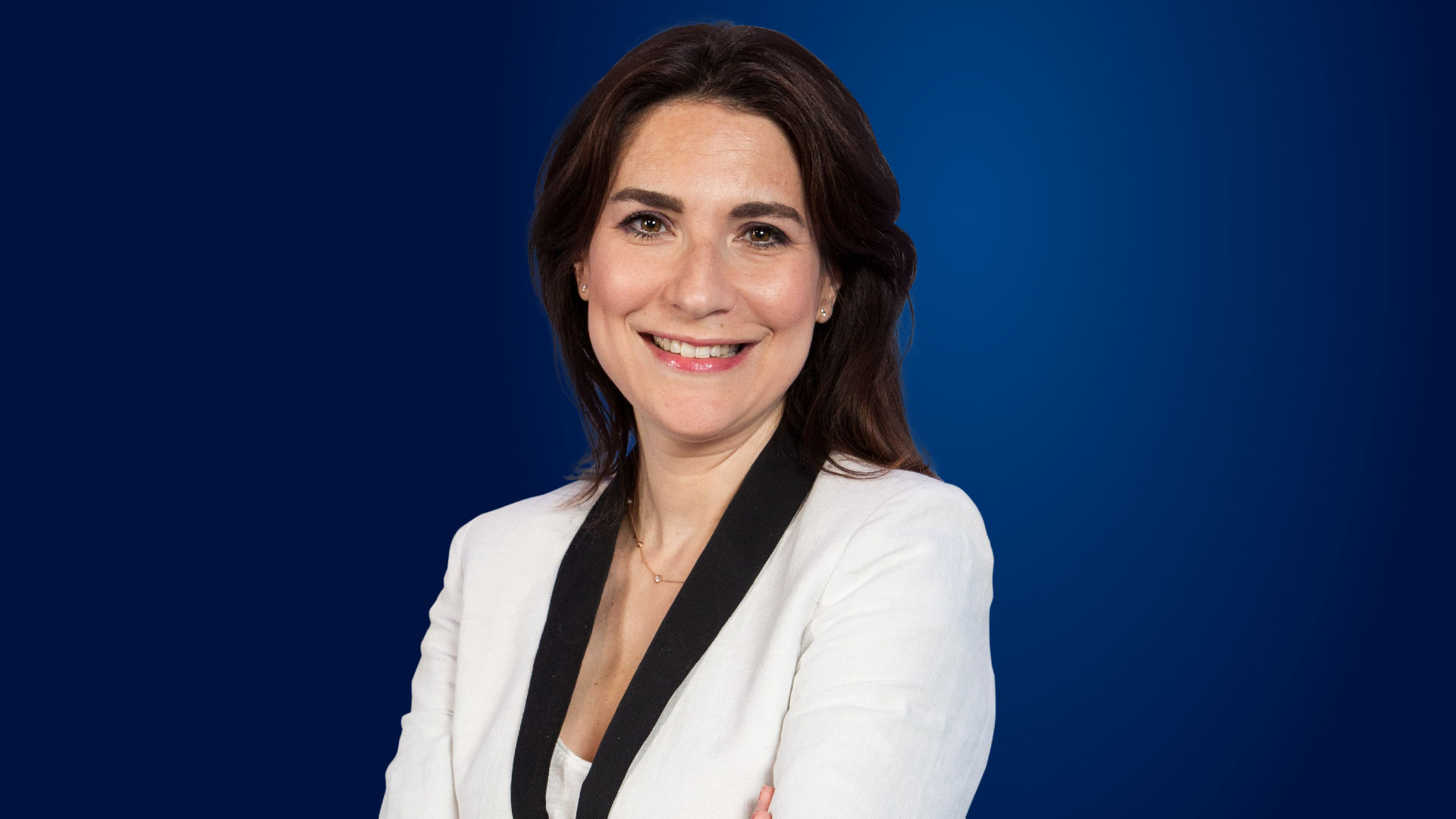 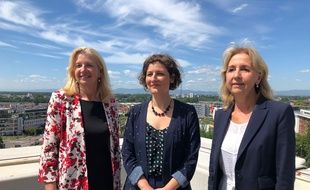 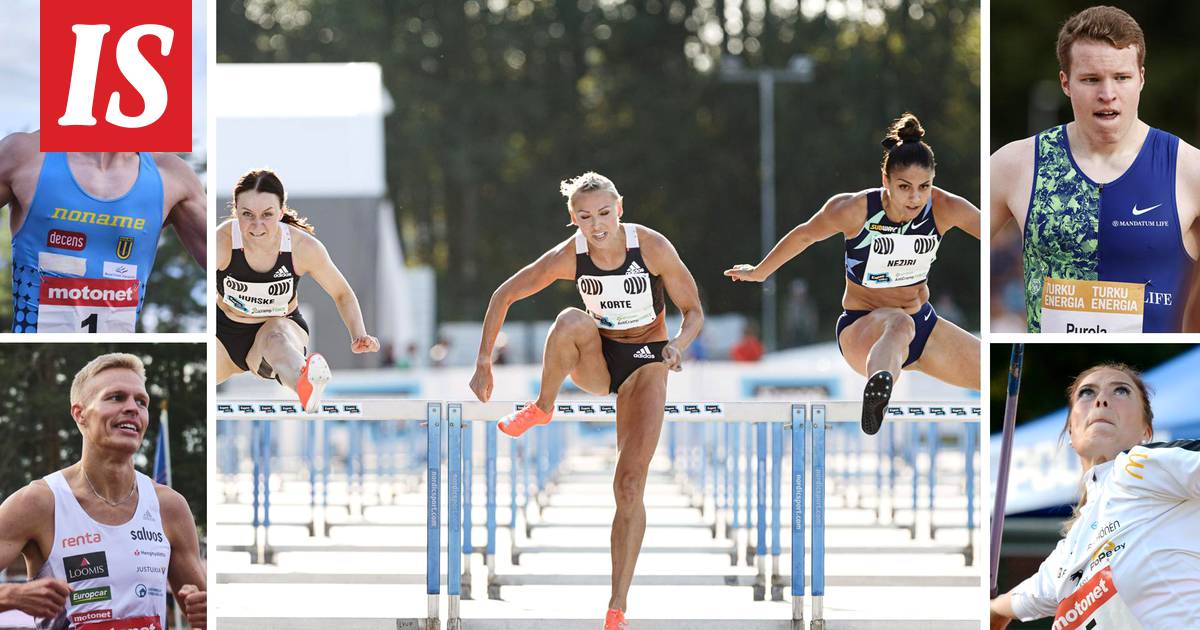