[NHK] The first meeting of government experts was held after the cancellation of the emergency declaration. Nishimura's minister in charge of economic revitalization was infected ...

"Discussion on the direction of reinfection spread" at expert meeting Nishimura Economic Recovery Minister May 29, 14:35

After the declaration of an emergency, the first meeting of government experts was held. Nishimura, Minister for Economic Recovery, requested that we discuss the direction of future measures in anticipation of the spread of infection again, given the situation in Kitakyushu.

The Government Experts Meeting is held around 1:30 pm. At the beginning, Minister of Economic Rehabilitation Nishimura said, "The removal of the declaration of emergency does not mean that the virus will be zero. In Kitakyushu, more than 40 people have been confirmed over the past 6 days. It is important not to make a big fashion, and I am keenly aware that it is important to prepare for emergencies again, including cluster measures. "

Minister Nishimura said, “There is growing global interest in the reasons why the number of infected people and the number of fatalities in Japan have been suppressed to a certain extent.” He also indicated his intention to strengthen information dissemination regarding measures and measures.

On the other hand, Minister of Health, Labor and Welfare Kato said, "The number of new infections is showing signs of calming compared to the peak time, but now it is necessary to take action in anticipation of the next wave. I would like you to discuss the direction of measures such as maintenance and expansion of inspection system. ”

At the meeting, it is considered that opinions are being exchanged regarding the countermeasures for the second wave of infection and the infection situation in each region, such as Kitakyushu City where new infections are being confirmed one after another. 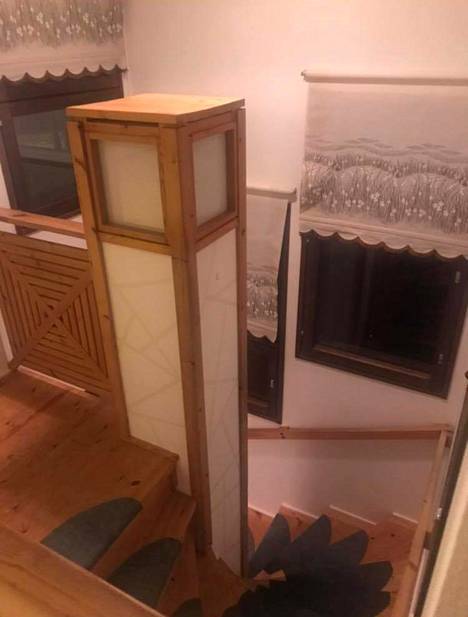 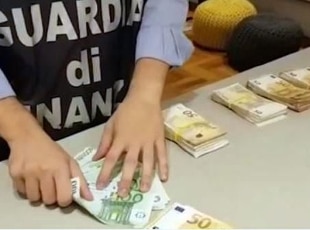 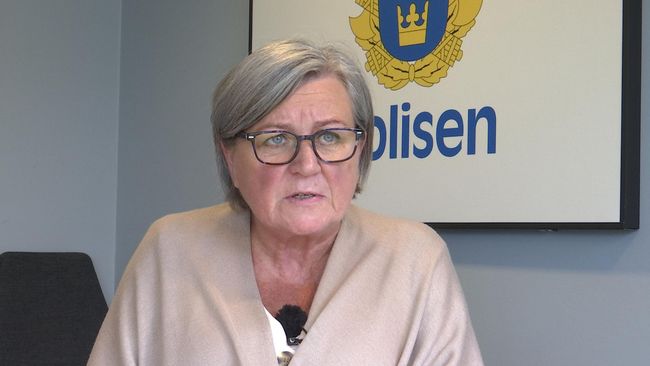 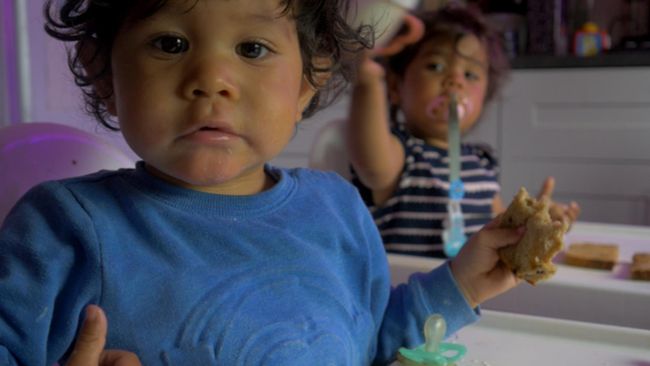 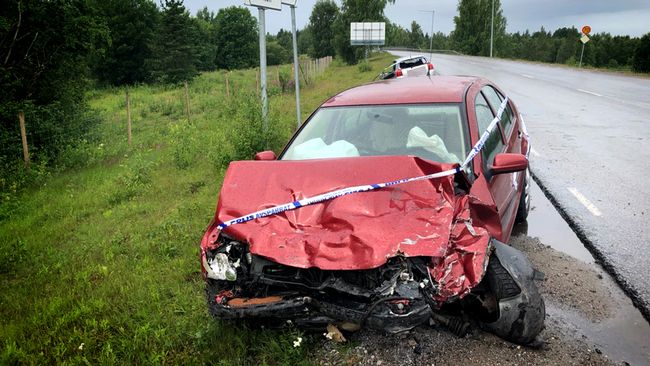