There is growing concern that as China enforces the 'Hong Kong National Security Law', the 'dollar peg' (the system that keeps the currency value within a certain range of the US dollar), which is the key to maintaining Hong Kong's global financial hub position, may collapse. 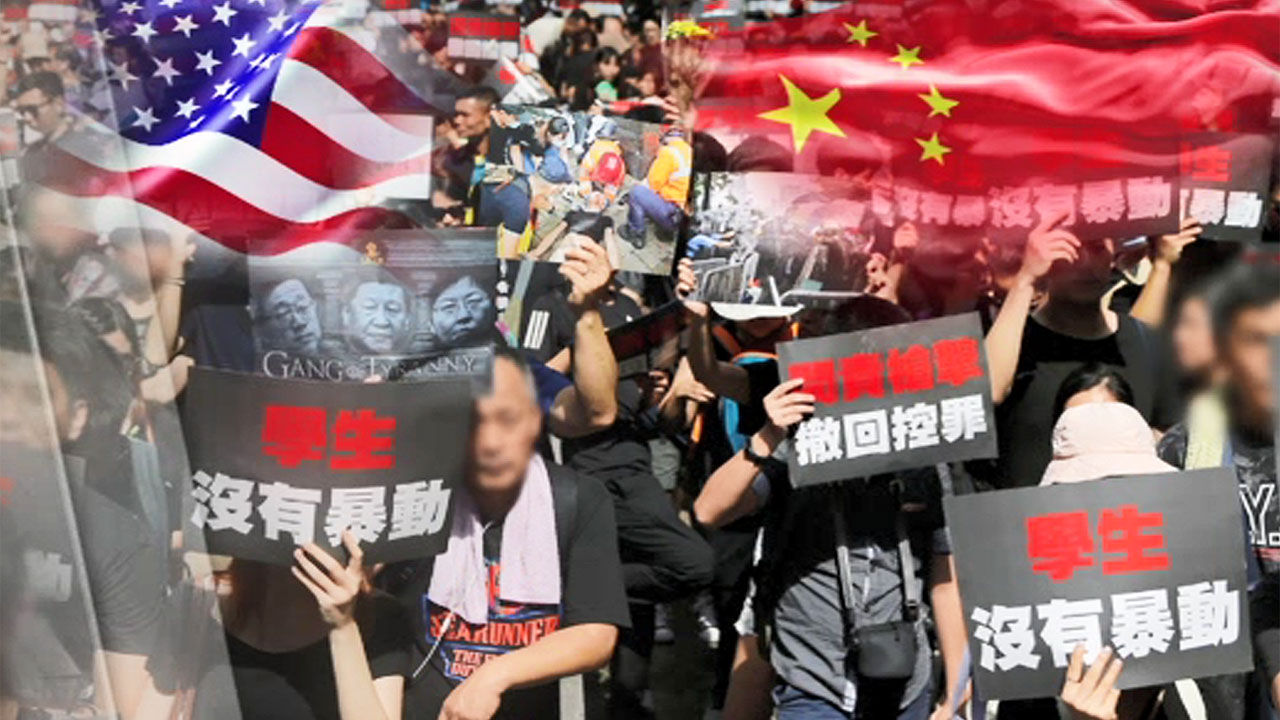 Concerns about China's "Hong Kong National Security Law" (Hong Kong Security Law) may collapse the "dollar peg system" (a system that keeps currency values ​​within a certain range of the US dollar), which is key to maintaining Hong Kong's global financial hub position It is also getting bigger.

According to the Hong Kong media, the United States is considering ways to deprive Hong Kong of its special status in economics and trade against China's enforcement of the Hong Kong Security Law, and it will be observed that this will make it difficult to freely exchange dollars and Hong Kong dollars.

For the past 37 years, Hong Kong has adopted the dollar peg system, which has a monetary value in the range of 7.75 to 7.75 Hong Kong dollars compared to the US dollar, and the Hong Kong Financial Services Bureau has linked monetary policy with the United States Federal Reserve (Fed).

The economic media market watch warned, "If the United States makes it difficult for Hong Kong financial authorities to trade the US dollar, banks in the region will be devastated."

Indeed, speculation has given a short-selling attack on the Hong Kong dollar, as the Hong Kong protests were in full swing at the end of last year.

Rumors spread that US sanctions could lead to a lack of liquidity in the dollar, causing some confusion in the Hong Kong foreign exchange market.

According to the Bin Guilbo, people have been waiting in line to exchange Hong Kong dollars or Yuan dollars into dollars at exchange offices such as Samsuipo, which are close to mainland China.

At a few exchange offices, the dollar had already run out at 6 pm.

Another exchange office worker said, "In the past two days, many people exchanged foreign currency." The customers ran out of dollars because they exchanged large amounts of yuan into dollars.

A customer representative of a large bank also said, "The demand for currency exchange has increased significantly in recent years." Many customers are inquiring about the benefits of the dollar regular deposit. " 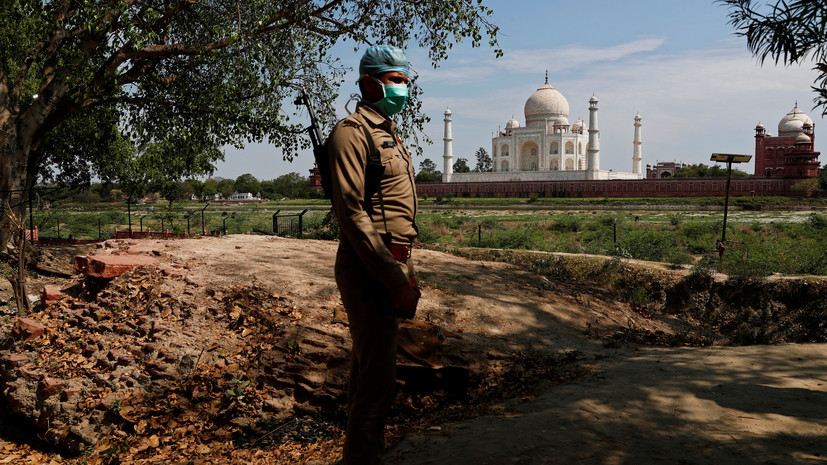 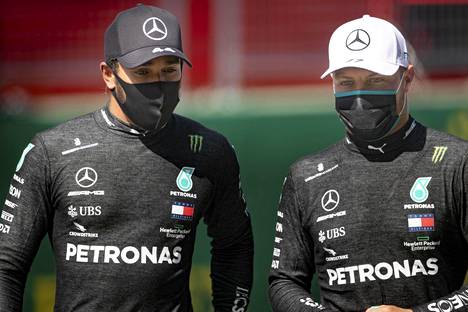 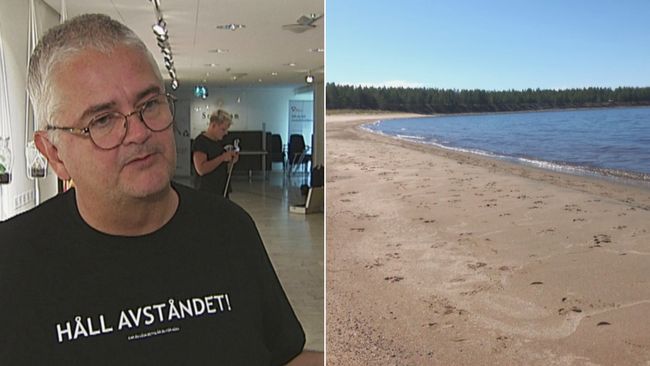 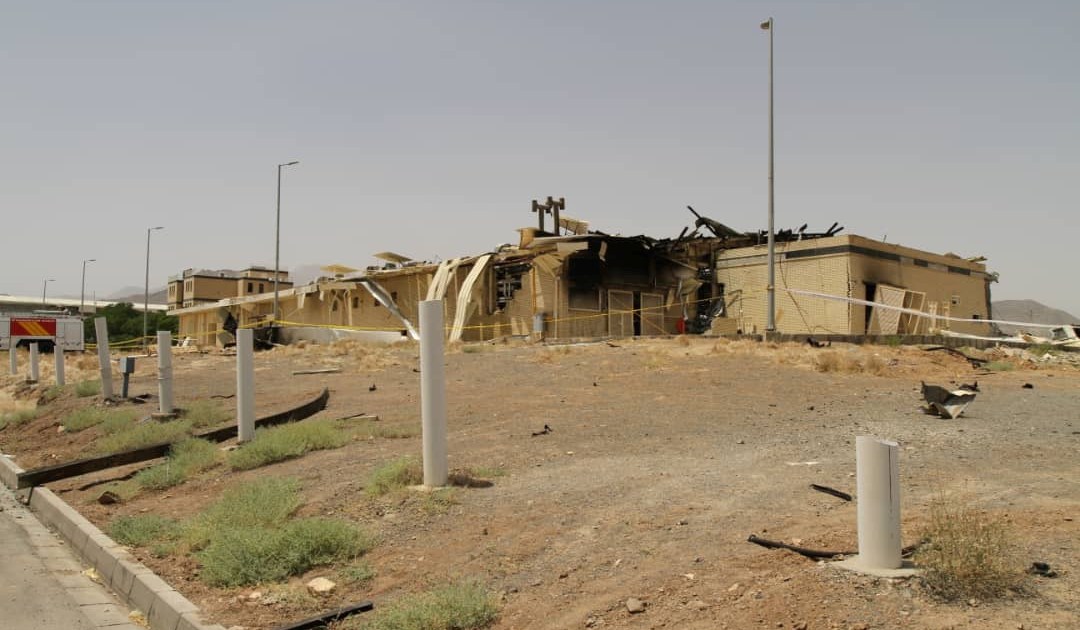