Excavating the tomb of the caliph Omar bin Abdul Aziz ... a wide wave of anger and condemnation in Syria and beyond

Activists on social media circulated video footage showing the tomb of a mausoleum believed to be the Umayyad caliph Omar bin Abdul Aziz by pro-Iranian militias in the village of Deir Sharqi near Ma`rat al-Numan in Idlib countryside.

Activists on social media circulated video footage showing the excavation of a mausoleum believed to be the Umayyad caliph Omar bin Abdul Aziz by militias loyal to Iran and the Syrian regime in the village of Deir Sharqi near Ma`rat al-Numan in Idlib countryside (northwest of Syria).

The circulating recordings showed the excavation of three graves in the mausoleum, and it is believed to be the caliph Umar bin Abdul Aziz, his wife Fatima bint Abdul Malik and the servant of the mausoleum Abu Zakaria bin Yahya Al Mansour. The place was ravaged by the ruins, and the shrine appeared empty without it being clear where the contents were transferred to.

The forces of the regime had set fire to parts of the shrine after they took control of the village of Deir Sharqi last February, which caused material damage to it.

The excavation of the shrine sparked a wide wave of anger and condemnation on social networking sites of Syrian activists and from various Arab and Islamic countries.

Many historians have called Omar bin Abdul Aziz the fifth adult caliph of his justice, asceticism and piety (communication sites)

Dr. Ahmed Al-Khalil, a researcher in Islamic history, says, in an interview with Al-Jazeera Net, that many historians counted Omar bin Abdul Aziz as the fifth adult caliph of his biography during his two-year and five-month rule, following the approach of his grandfather, the second of the adult caliphs, Omar bin Al-Khattab, in justice and equality. Restitution of grievances.

He adds that the audience of historians asserts that the tomb of Omar Ibn Al-Aziz is located in the town of Deir Sharqi, near Ma`rat al-Numan, in a place he bought from a monk called Semaan. In the Mamluk era, a dome was built on the grave, which was restored years ago by the Syrian Ministry of Antiquities and Museums. For years the shrine was not subjected to digging and tampering, as did pro-Iranian militias.

Iranian militias unearth the tomb of the just caliph, "Omar bin Abdul Aziz" in the eastern village of Deir, after they had previously burned the shrine, during their control of the region. # Idlib pic.twitter.com/CpMbDvEs1o

“Gouraud” did not do it
when the French general Henri Gouraud entered Damascus occupied, headed to the grave of Salahuddin Al-Ayyubi, the conqueror of Jerusalem, and he kicked the grave and addressed him saying, “Here we are, O Salahuddin,” but he did not burn it or scavenge it. So how did these people do today with the tomb of Khalifa that Salah El-Din himself visits? Dr. Al-Khalil asks, “This is due to a deep sectarian and historical hatred.

The excavation army
is not the first time that groups loyal to the regime and Iran have excavated the graves in Syria. Video footage showed members of the regime forces excavating the graves of opponents in areas they entered after battles with the opposition in Idlib countryside.

Dr. sees. Muhammad Najjar, a university professor at the Faculty of Theology at the University of Gaziantep, said that from bombing mosques and killing thousands of children, women and innocent people, it is not surprising that he should excavate a grave, and this was considered an entrenchment of the method of revenge, hatred and barbarism.

He adds that the Caliph Omar bin Abdul Aziz spread his justness of love in the hearts of his enemies before his followers. As for the miners and saboteurs of his grave today, their hearts are a disease, and hatred is not only sectarian, but hatred for justice, peace and humanity that characterized Omar bin Abdul Aziz.

Sectarianism in Syria challenges
the excavation of graves at the hands of the regime forces and groups loyal to them and Iran, which reinforces the method of revenge, but the biggest and most important question: Is coexistence in multi-sectarian Syria, boredom and bees possible after all of this and with the mentality of this fighters?

This is what local and international human rights organizations such as the Syrian Network for Human Rights and Human Rights Watch alerted them when they warned Syrian refugees against returning to regime-held areas, because of the reprisals being pursued by his forces. 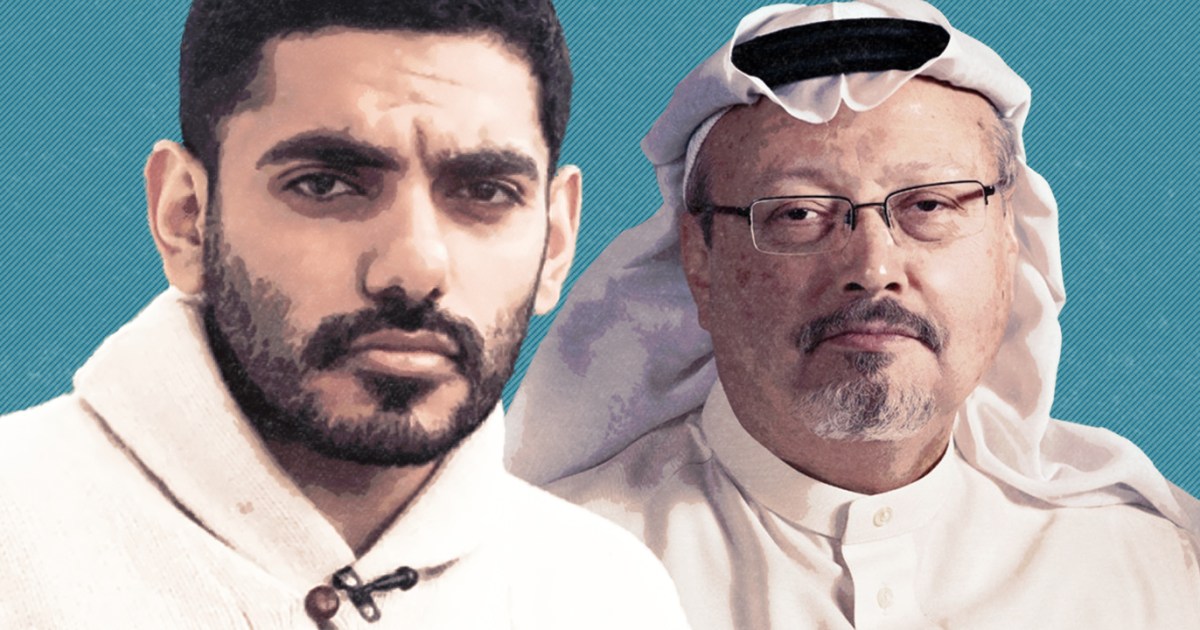 News/Politics 2020-06-21T12:24:43.349Z
He had a close relationship with Khashoggi - Canada warns opposition activist that it is a possible target for Saudi Arabia 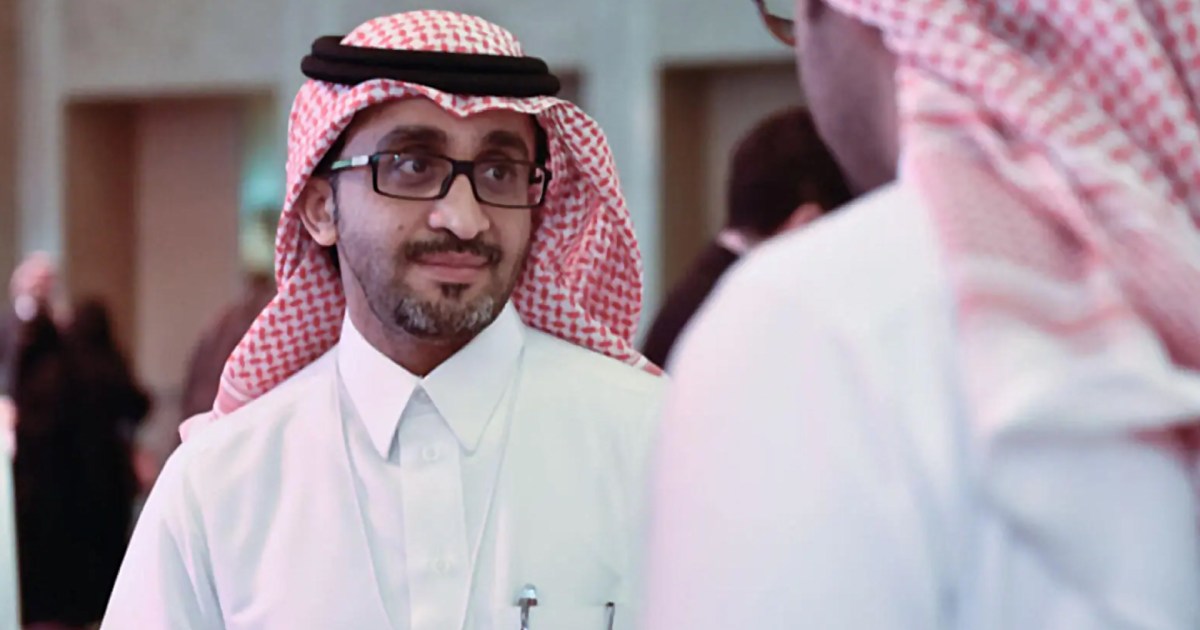 News/Politics 2020-06-09T20:06:24.937Z
Where is Badr Al-Asaker? Saudis wonder about the disappearance of the director of the office of Muhammad bin Salman 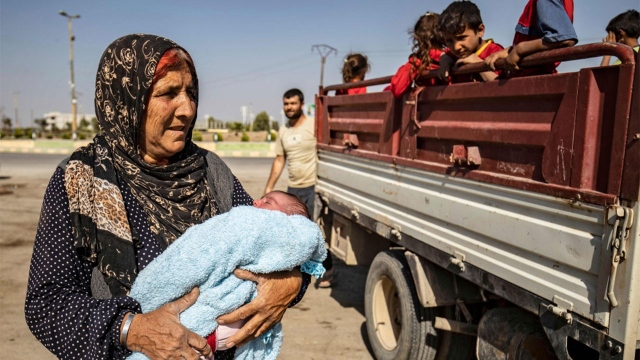 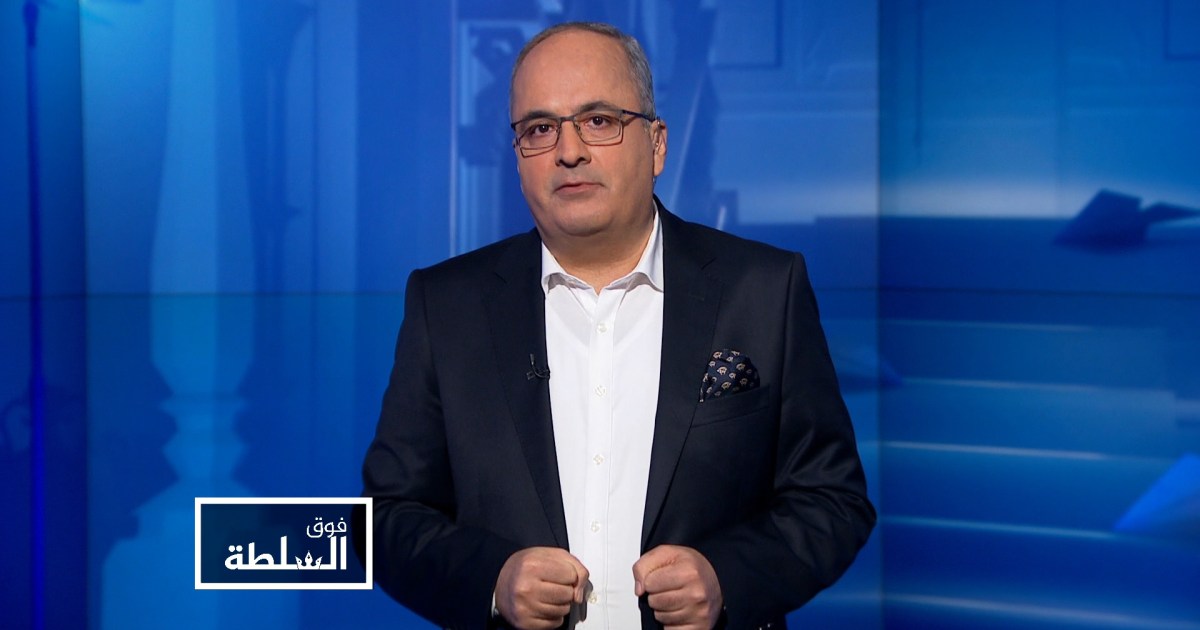 Life/Entertain 2020-06-12T17:43:59.279Z
Who excavated the tomb of Caliph Omar bin Abdul Aziz? What is the secret behind supporting Saudi writers annexing Israel to the West Bank? 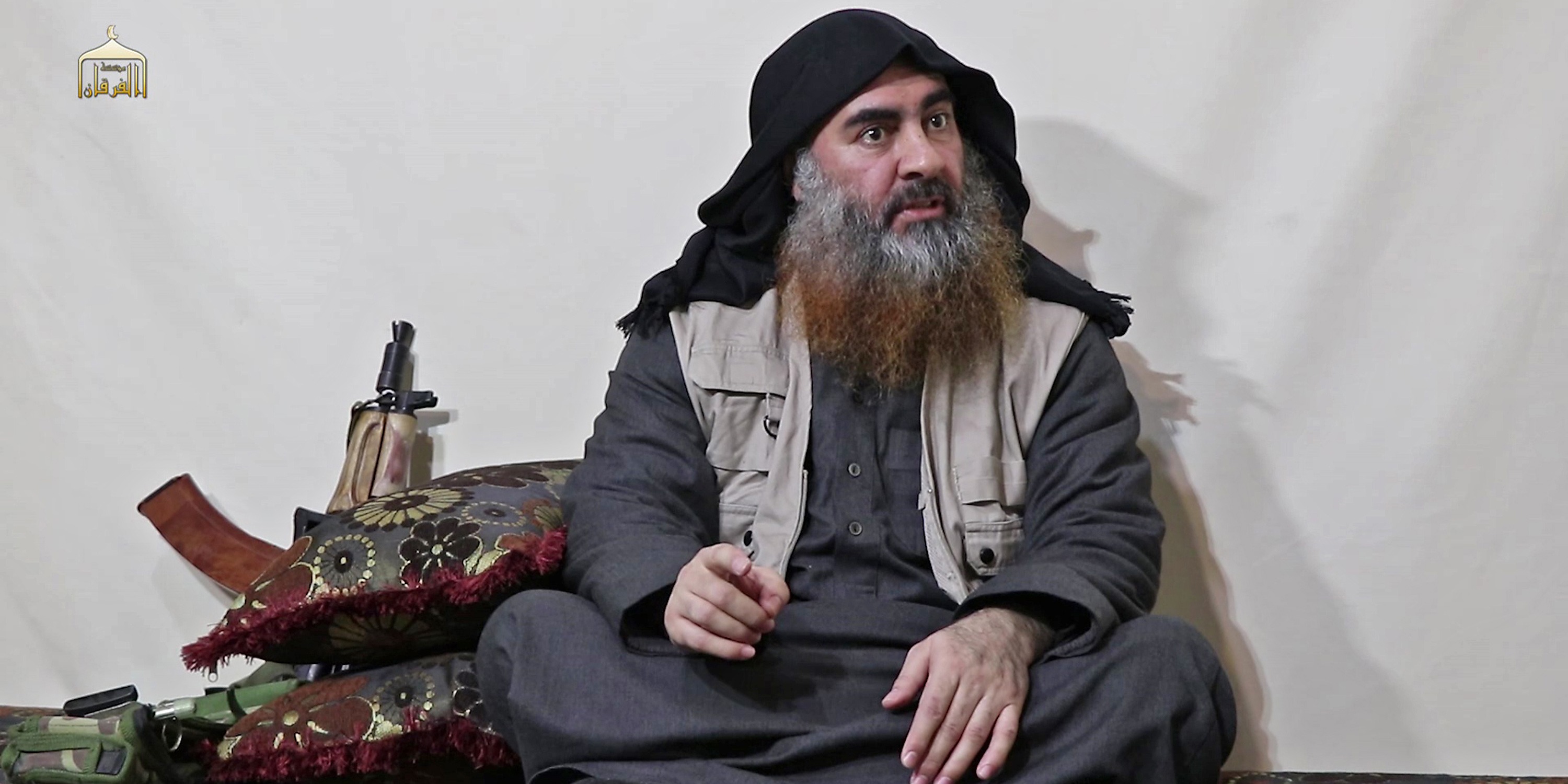 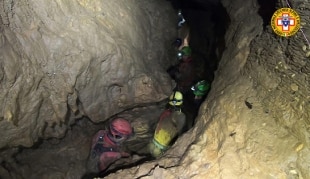 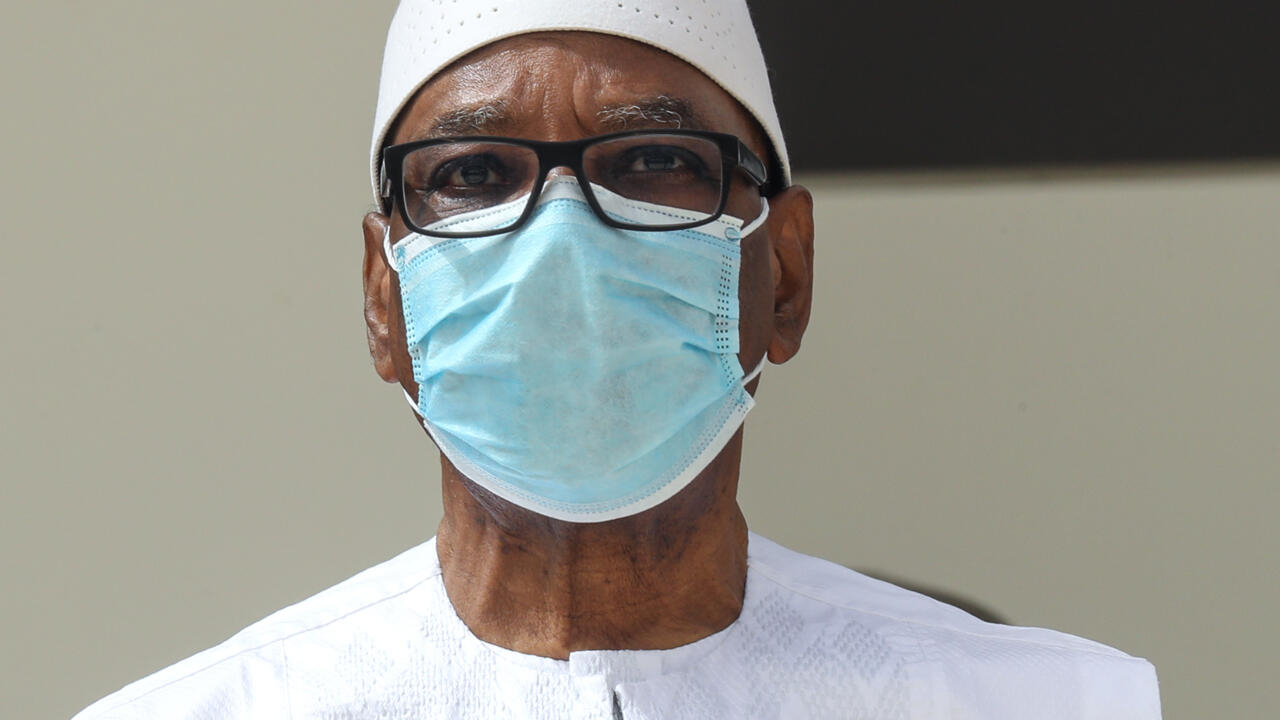 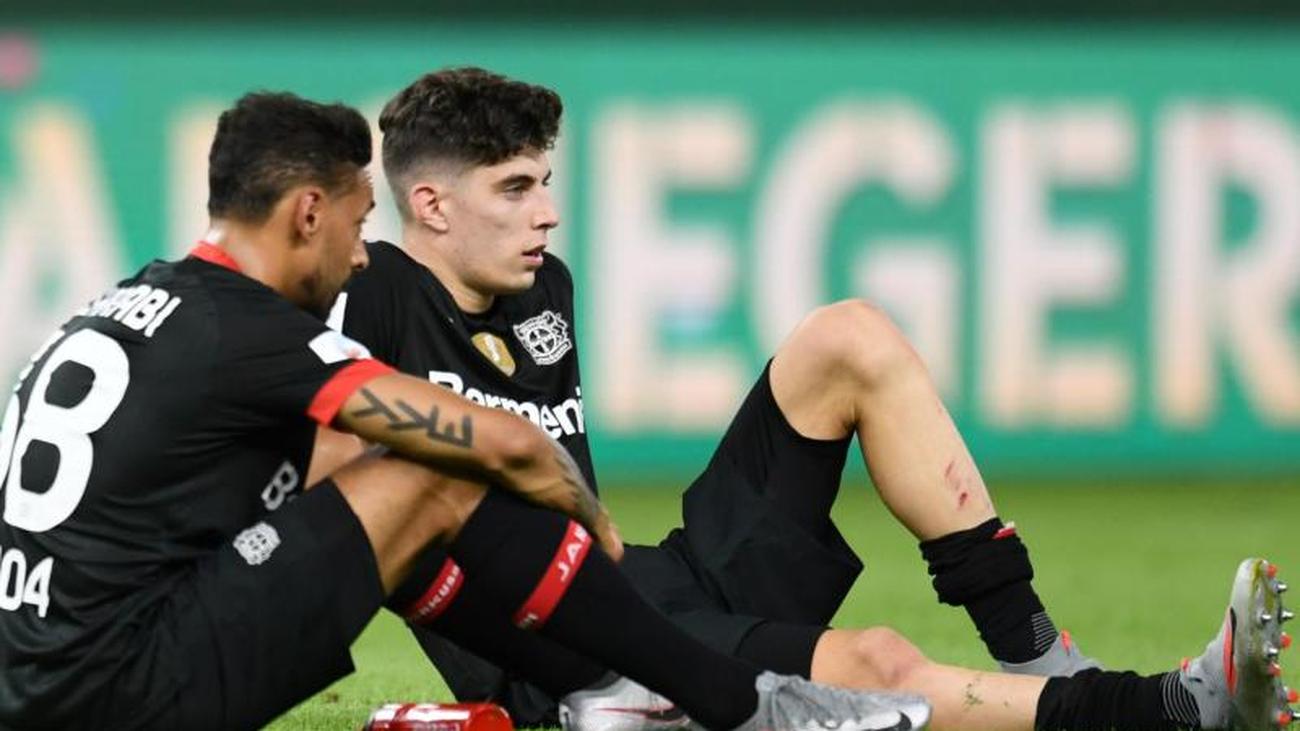