“Invested a lot of money in the UK”: RT found another house in London with Evgeny Chichvarkin

The list of Forbes real estate “29 London apartments and mansions of the richest Russians” probably does not accurately reflect the “possessions” of Evgeny Chichvarkin. In it, the entrepreneur is located under the 24th number with his house for £ 15 million in the rich London suburb of Surrey. However, RT also found an apartment in a prestigious area in the center of the British capital, which probably belongs to Chichvarkin. At least he lives there. Now the approximate cost of an apartment may be £ 8 million, or even more. 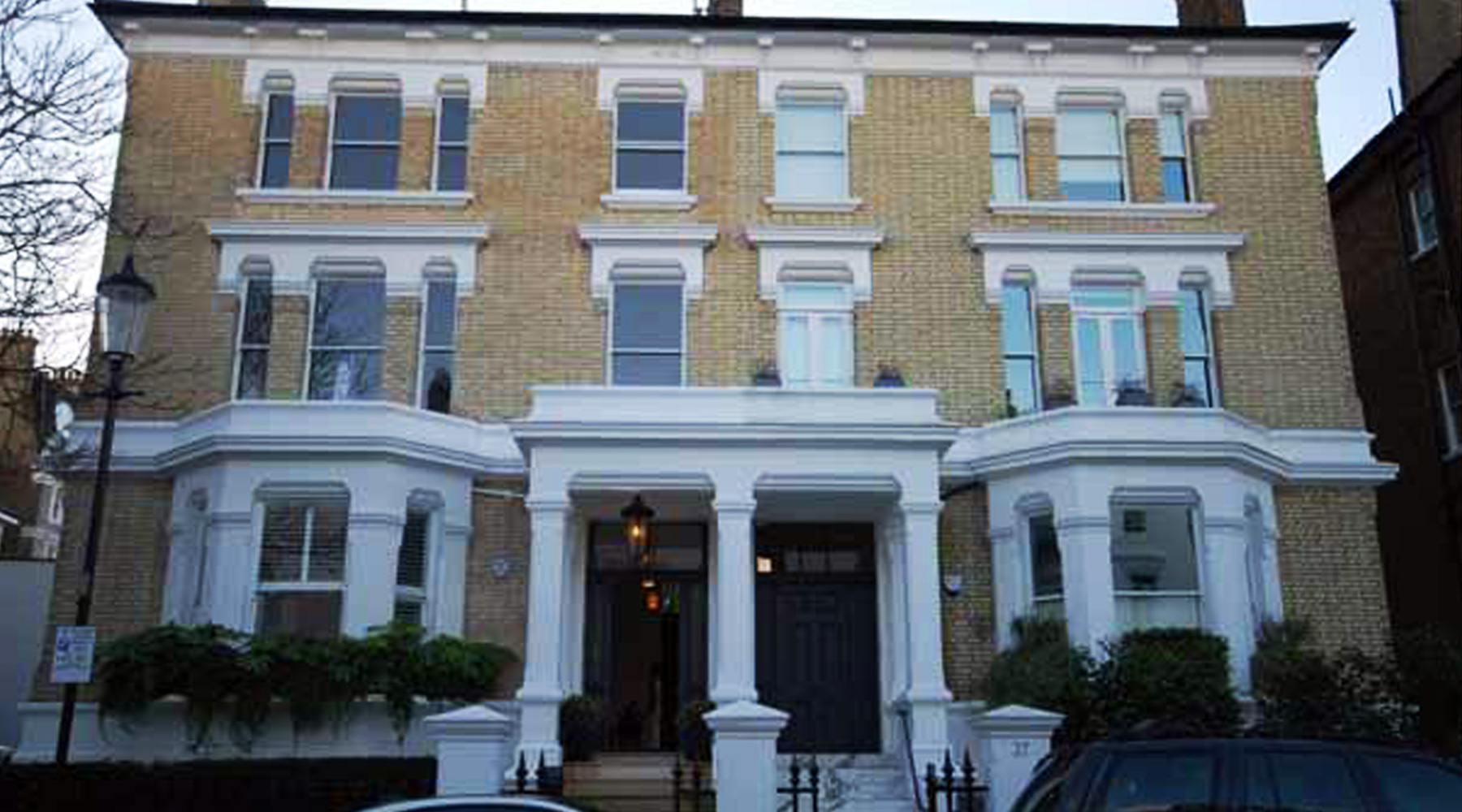 What do expats say?

There are more multimillionaires living in London than in any other megalopolis of the world, The Guardian wrote back in 2013 in an article dedicated to Yevgeny Chichvarkin, the “mobile phone tycoon who escaped from Moscow,” and opening a super-rich wine store in the British capital.

“With a sharp increase in real estate prices in London, realtors stated that more than half of the premium housing sector worth over £ 2 million last year (in 2012 - RT ) was sold to foreign buyers,” the publication wrote. “The widening gap between the super-rich Londoners and the rest of the population has become even more obvious, as property prices have made some parts of the city inaccessible to the middle class.”

Chichvarkin most often discusses with his store’s customers and friends, wealthy expats from Russia, not money, he admitted in an interview with The Guardian, but “when Putin dies or when someone kills him.”

But how long Chichvarkin will be on the lists of the richest Russians in London is unknown.

In a recent investigation, RT calculated that only 3.3% of the proceeds from the sale of Euroset could remain with him.

His business now has serious financial difficulties and multimillion-dollar debts, a restaurant has been pledged to a bank, and the London-based Anti-Corruption and Liberty Support Fund, sponsored by oppositionist Alexei Navalny, has begun to liquidate, lasting only a few months.

It was also mentioned that after the divorce in 2016, his ex-wife Chichvarkin, by his own admission, had to give up half of his fortune. Soon he had a new family, which he created together with his colleague, one of the directors of the Hedonism group of companies, Tatyana Fokina. In public, he calls her a "fighting girlfriend."

Officially, they are not married, but they have a daughter, Alice, who was born in 2015. They do not live in the estate of Barbins Grange in Surrey, which Chichvarkin, together with his first wife Antonina, acquired back in 2009 for £ 9.95 million (now, Forbes real estate experts estimate it at £ 15 million). Probably, children from their first marriage can live there with their mother - Yaroslav and Marta, born in 1998 and 2006, respectively.

In 2016, when asked by Meduza if Chichvarkin had a house in Surrey, his business partner Timur Artemyev replied: “Yes, he was, only he can change the circumstances, and most likely he will not stay here.”

For a new family there is another housing. Moreover, Chichvarkin, apparently, acquired it two years before the divorce - in 2014.

This year, according to Zoopla.co.uk, a property price tracking resource, the last record dates back to the opportunity to buy luxury apartments in The Kensington and Chelsea County on The Little Boltons Street, 25 for £ 6.75 million.

The house is located at the intersection of Little Boltons and Redcliffe square - just three kilometers from the royal palace.

It is part of the Boltons Nature Reserve, "garden villas," since gardens have become one of the iconic attractions of the area.

The Little Boltons, 25 - not a detached house, but part of the building, which includes, in fact, two “mirror” houses. The second number is 27.

Judging by the photo from open sources, the facade was updated near the house.

The total area of ​​this five-story building is 521 square meters. m. It has two apartments. The first one occupies two lower floors, the garden also belongs to it. And the second, which Chichvarkin apparently acquired, occupies the top three floors.

The apartment has three bedrooms and three bathrooms, there are two terraces.

Outside the house there is another terrace, also on the south-west side, which can be reached from the lowest of the three floors of the apartment.

Officially, Chichvarkin did not report the purchase.

But, as it became known to RT, it was this address as the place of residence that Chichvarkin provided to the state bodies of Great Britain when registering one of their legal entities.

In the English press, his new place of residence was mentioned at least twice, both times in connection with legal proceedings.

So, in the London The Gazette of February 8, 2017, an announcement was published on the High Court's consideration of a petition for the liquidation of The Building Systems Company Limited. Evgeny Chichvarkin, residing at Little Boltons, 25, was listed in this announcement as one of the company's creditors.

By the way, it was this company that was engaged in the repair of the businessman’s house.

In August 2018, the Daily Mail published a photo of Chichvarkin, a “mobile phone tycoon,” released by City Magistrate's Court.

The businessman was arrested on the complaint of the Uber driver. He told police that Chichvarkin, while walking with friends in Soho, while drunk, damaged the hood of his car.

The court was informed that Chichvarkin “invested a lot of money in the UK” and that having a criminal record “would cause him serious damage,” the Daily Mail wrote.

It also notes that Evgeny Chichvarkin lives in apartments on Little Boltons worth £ 6.6 million.

Tagged with a cemetery

Geotag for home photos on Instagram and Facebook of Chivarkin - Brompton Cemetery. Brompton Cemetery is a two-minute walk from Little Boltons, 25. On Instagram, there are several photos in which a businessman walks around this cemetery with his daughter.

The entrepreneur himself in his Instagram uploads photos with the interiors of this house, with views from the terrace and roof. Here he takes pictures of his children, takes a selfie, looking in a large mirror on the inner staircase.

Here, for example, is a photo of Chichvarkin from the roof of his house and a screenshot of the Google Street View service from the porch of the same house.

This is how the house looks from the end.

On April 3, Chichvarkin photographed his youngest daughter, who stood at the window with her back to her father. "Waiting for a walk," the businessman signed the picture.

A girl looks at a narrow street and a building with an uneven facade and an arch at the end. This is house 11 on Redcliffe Square, near the eponymous square. Here's a view of the house Chichvarkin’s daughter is looking at from Google panoramas.

The same facades along Redcliffe Street, the same arch by the tree.

If the virtual Google panorama camera is rotated 180 degrees, you can notice the window from which Chichvarkin took this picture.

In a later video, Chichvarkin shot all of Redcliffe Square in good resolution.

“Seedlings, cottages, tomatoes, back burned with sour cream, corns, splinters, smelly cropped boots, bring water, one chewing for three, are you going for a disco?” - nostalgically signs a photo of tomato seedlings on the terrace of his London house Chichvarkin.

And here is his “cat photo” from the terrace.

The British are happy

Real estate in prestigious areas of the UK - and this is a substantial expense. According to the British service for the sale and rental of real estate Zoopla, the cost of maintaining such an apartment is approximately £ 10 thousand per month. If the apartments were actually bought in 2014, then the total amount of utility costs for five years amounted to about £ 600 thousand.

According to various sources, apartments on Little Boltons, 25 were sold for amounts ranging from £ 6.5 million (The Move Market) to £ 6.76 million (Zoopla).

If you look at the graph of The Move Market's website for analytics service and real estate ads, the price of this apartment increased from £ 1.2 million from 2008 to 2014 - about £ 200 thousand a year. If this growth trend continues, then by the end of 2020 this apartment may cost another 1.2 million more - about £ 8 million.

The relevance of this price is also confirmed by the fact that the "mirrored" house of Little Boltons, 27 in full five floors, with seven bedrooms and a garden is currently sold for £ 16.75 million.

But this is by the roughest estimates.

So, Forbes in its rating of London real estate in Russia notes that the house on the next street The Boltons, owned by the founder and head of a network of fitness clubs Olga Slutsker (former wife of Senator Vladimir Slutsker), was acquired in 2000 for £ 6 million. And now it price may exceed £ 70 million.

“The above estimates are the most conservative: they can be higher, but hardly lower,” the publication wrote. “Indeed, for expensive real estate, the most important factor is the availability of potential buyers and their willingness to buy a property or mansion for the price set.”

As can be seen from the same rating, the value of Chichvarkin's estate in Surrey also increased - from £ 9.95 million to £ 15 million.

As mentioned above, in general, Chichvarkin’s wine and restaurant business does not look the best now, and it is not known whether he can even get out of the financial crisis.

But one thing is certain: Chichvarkin made a significant contribution to the UK economy. So, the British are not just normal in buying real estate by foreigners, “they are happy about it,” Artemyev told Meduze.

“A man told me how 50 years ago he bought a house here for one and a half thousand pounds,” said Chichvarkin, a business partner. “Now it costs one and a half million.”

It is possible that in the event of bankruptcy, the sale of real estate will become a necessary measure for Chichvarkin. 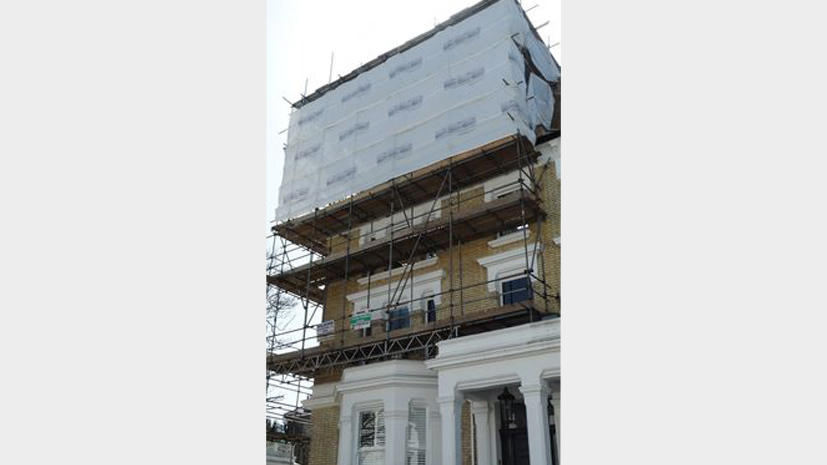 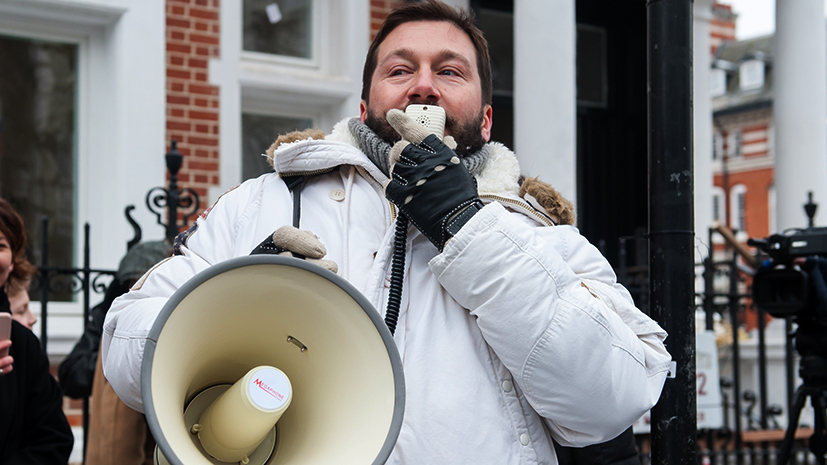 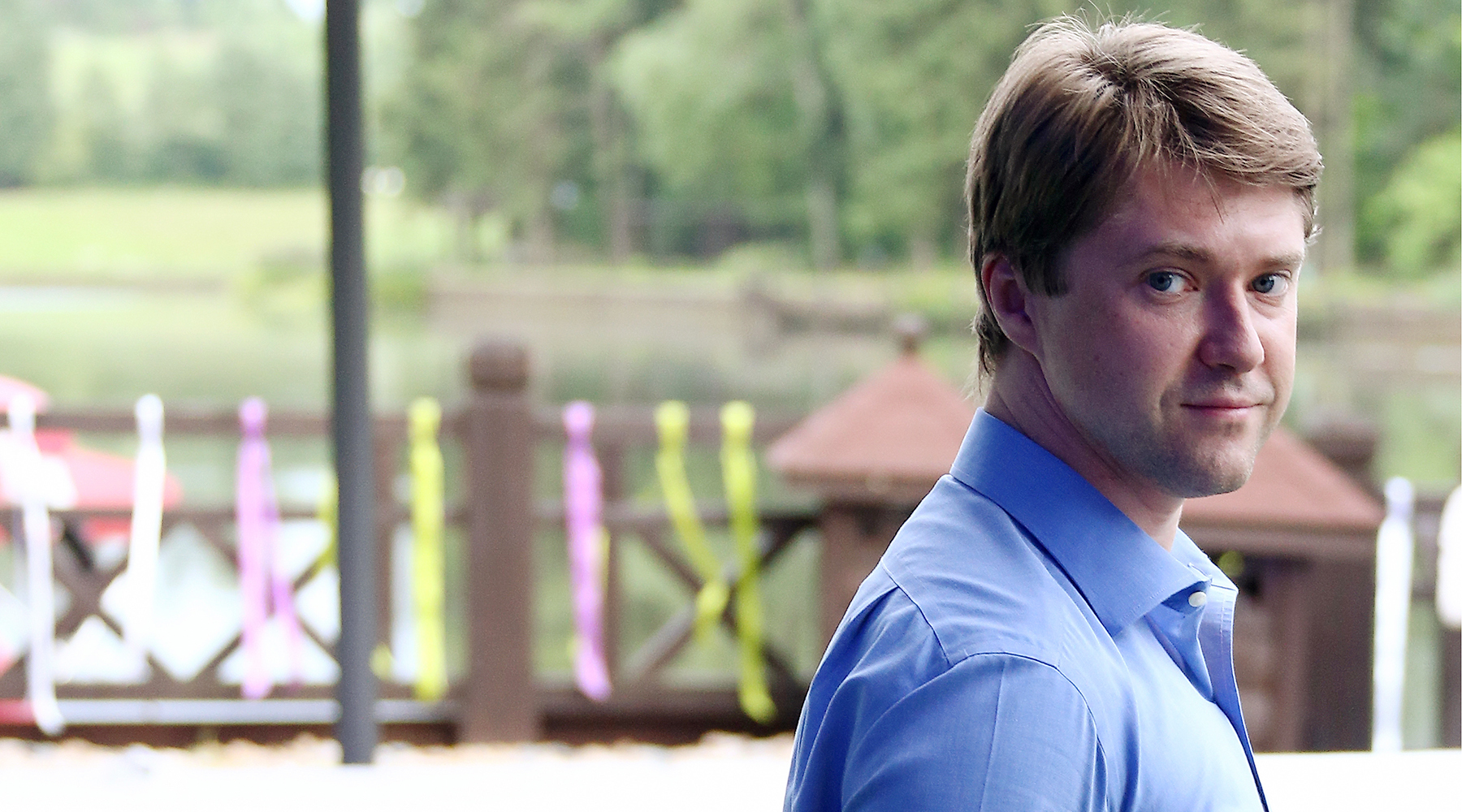 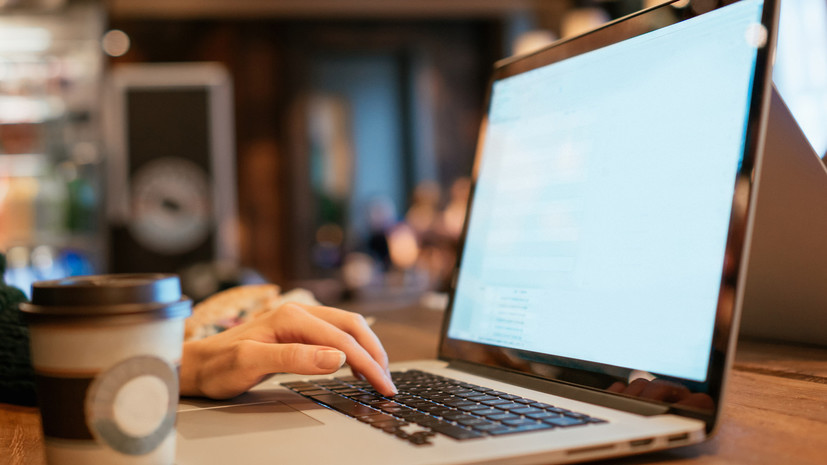 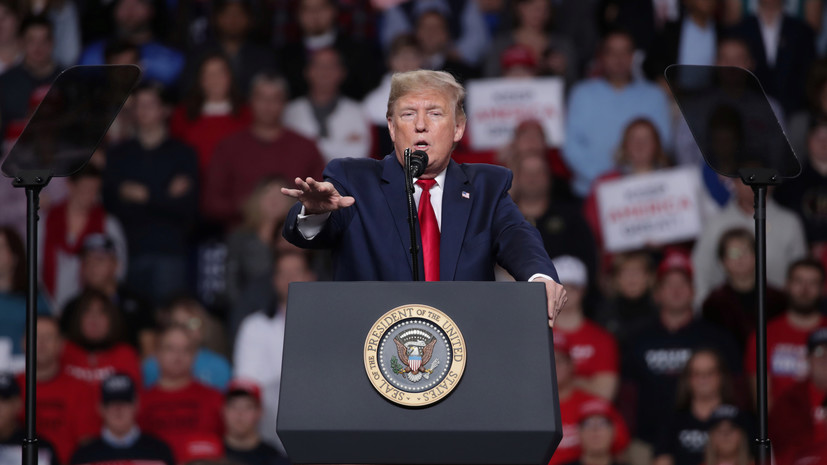 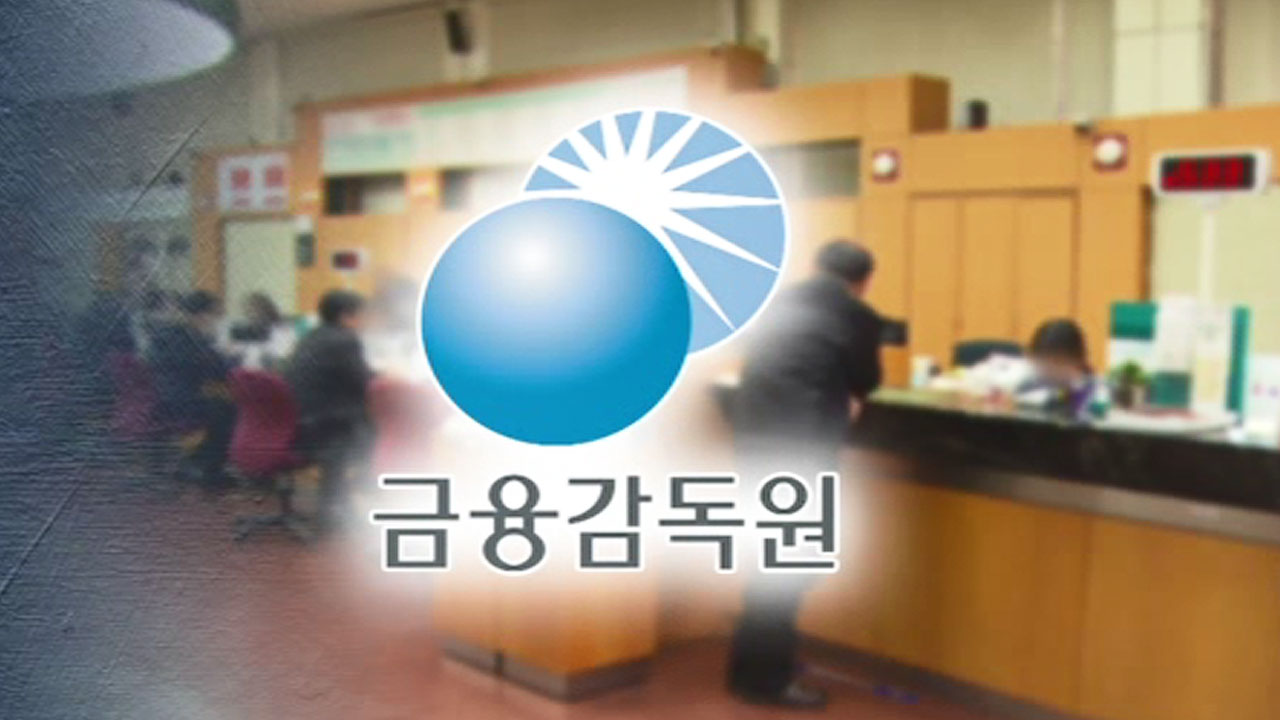 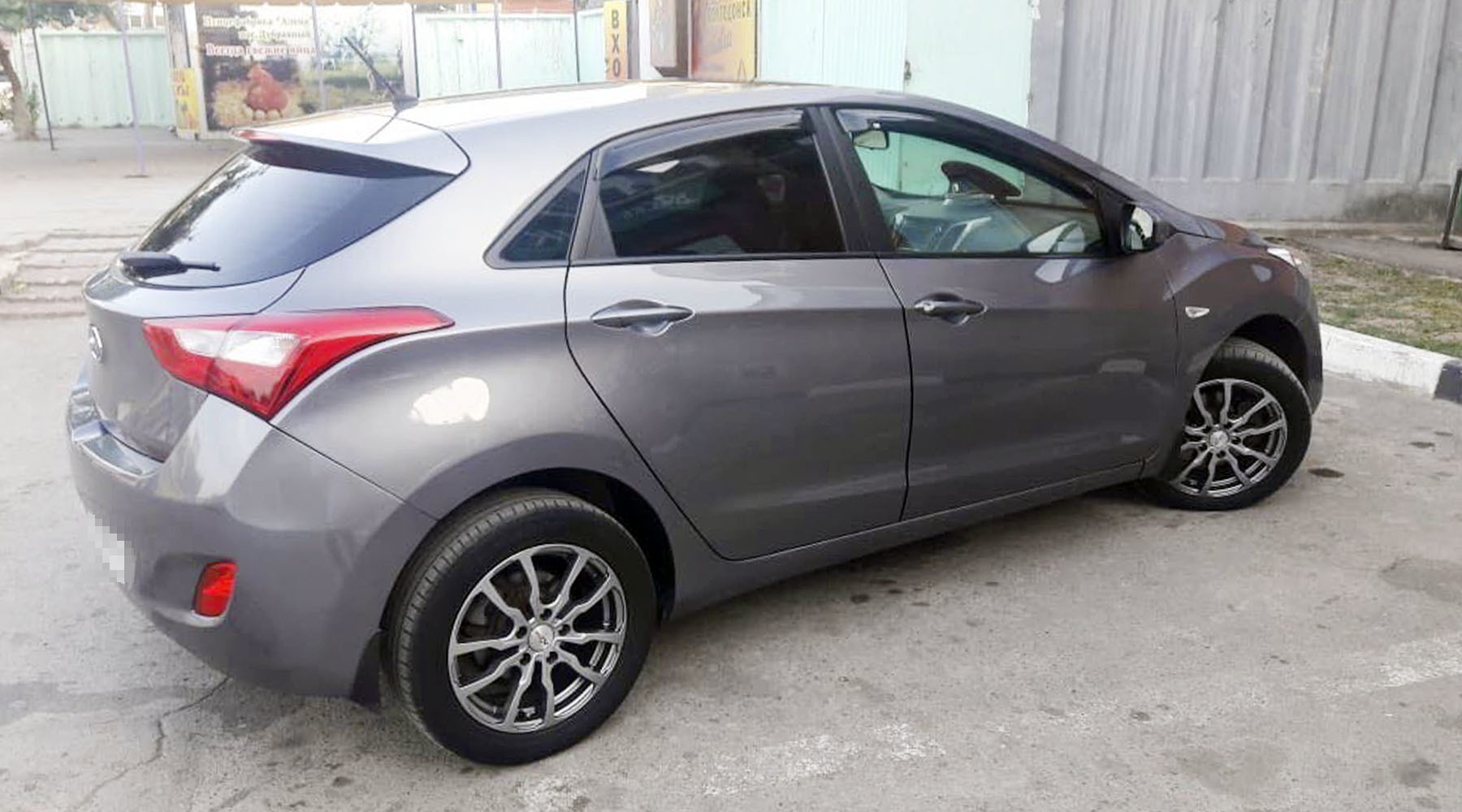 News/Politics 2020-03-27T17:57:29.691Z
“The arguments do not find confirmation”: SK did not reveal falsifications in the case of receiving a bribe by the precinct 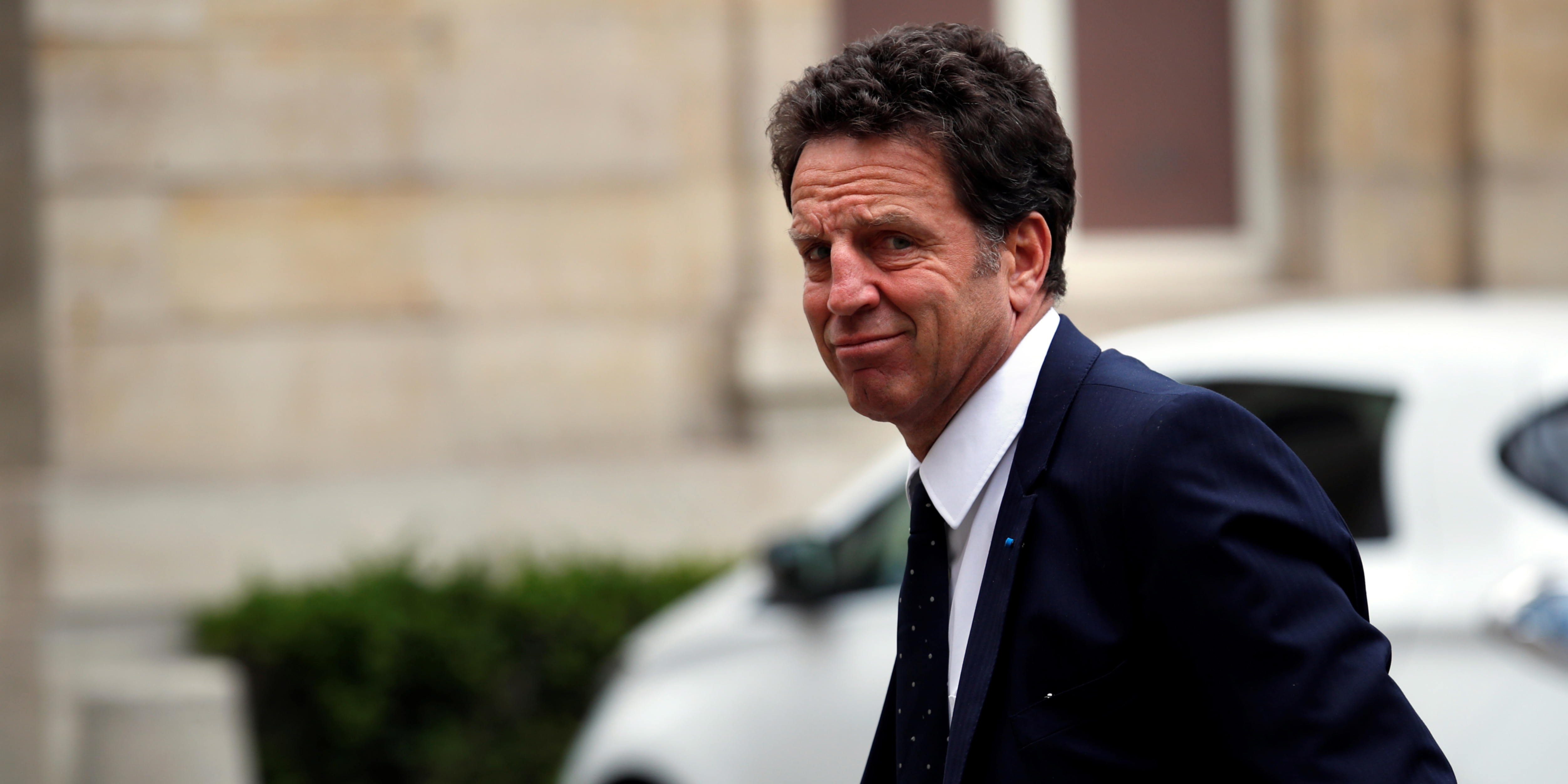 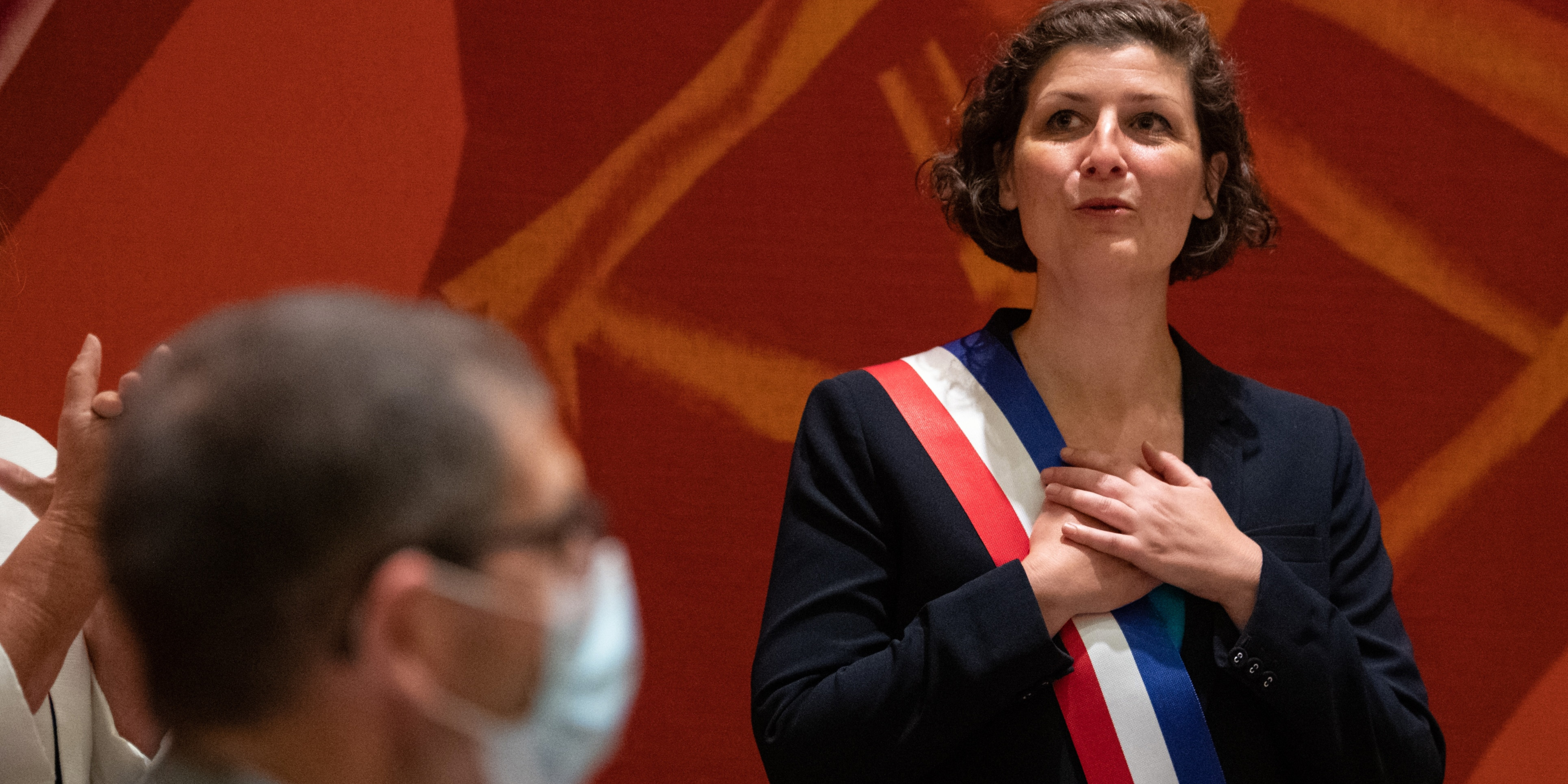 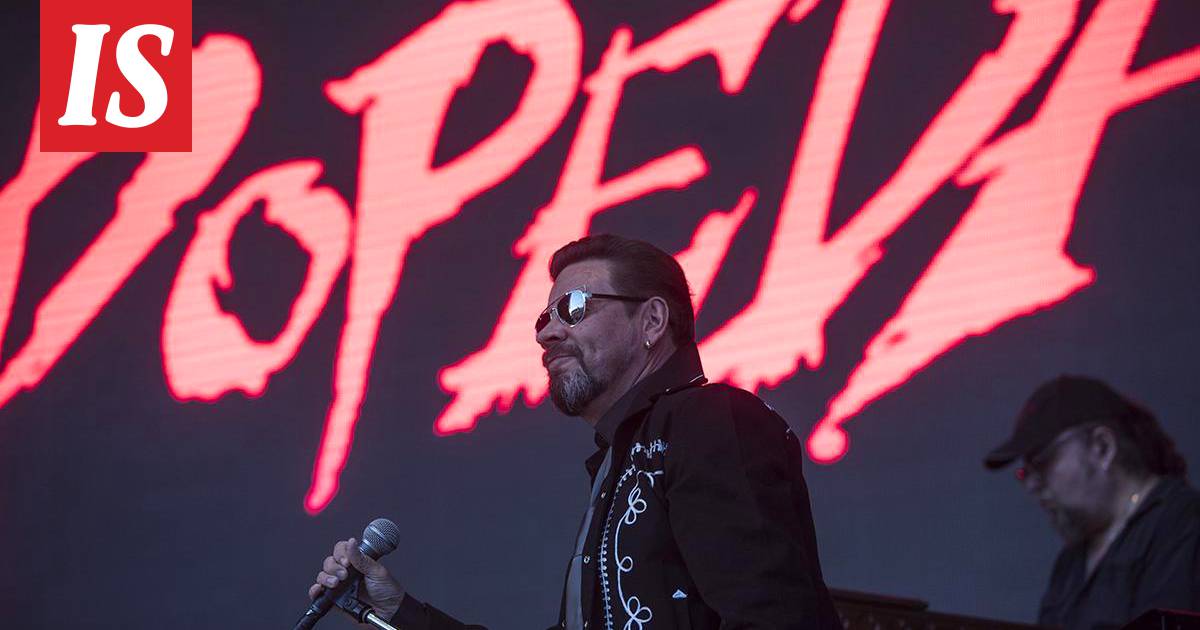