Russian expert: "Post-epidemic era" Chinese economy will usher in a strong recovery and will play the role of global economic engine

【2020 National Two Sessions】 Russian experts: "Post-epidemic era" Chinese economy will usher in a strong recovery and will play the role of global economic engine   China News Agency, Moscow, May 28 (Reporter Wang Xiujun) The National People's Congress of China closed on the 28th. Russian experts believe that the successful holding of the two sessions of China is a signal of China's victory over ...

China News Agency, Moscow, May 28 (Reporter Wang Xiujun) The National People's Congress of China closed on the 28th. Russian experts believe that the successful holding of the two sessions of China is a signal of China's victory over the epidemic. In the "post-epidemic era", the Chinese economy will usher in a strong recovery and will play an engine role in the future global economic recovery.

Anastasia, a senior researcher at the Far East Institute of the Russian Academy of Sciences, said in an interview with the China News Agency that the two associations are China's most important political activities. The successful holding of the two sessions is an important symbol of China's success in fighting against epidemics. It is "a positive signal" and has given confidence to countries around the world in fighting the epidemic.

Anastasia said that before the two sessions, more than 90% of Chinese companies have resumed production. This is a "great achievement" and the foundation of China's economic recovery after the two sessions. The recovery of the Chinese economy is a good thing for Russia. According to predictions, Russia will usher in a full recovery in the summer, and the Chinese economy will undoubtedly have a stimulating effect on the economic development in Russia.

Leonid Huang, an associate professor at the School of Business of the National Economics and Public Administration School directly under the President of the Russian Federation, told China News Service that the global epidemic crisis has made Chinese leaders pay more attention to driving domestic demand. It can be seen from the report of the Prime Minister during the two sessions that China is recovering its economy as soon as possible by stimulating consumption and promoting infrastructure construction. "This is undoubtedly the right direction, and China has found the best solution to the problem."

Leonid Huang mentioned that this year is a year of uncertainty and challenge for the world. The Chinese economy will undoubtedly be the bright color of this difficult time. China took the lead out of the haze of the epidemic and also played the role of an engine in the subsequent global economic recovery.

The Deputy Secretary-General of the Russian Federation of Industrial Entrepreneurs, Bakarev, told reporters at China News Service that affected by the epidemic, Russia-China economic and trade cooperation inevitably declined. However, it should be noted that with the end of the epidemic, the cooperation between the two sides will show a "V" shape recovery and growth. "This is different from the growth of the" U "shape, which is a recovery with minimal loss." "The holding of the two sessions has strengthened my confidence."

Bakarev believes that China has a strong production capacity and a complete industrial chain, and the investment environment is very good. With the end of the epidemic, the Chinese economy will usher in a rebound, and it is the right time to invest in China. "Now capital withdrawal from China is a lack of foresight." He emphasized that both Russian economic and corporate figures have information on the Chinese economy.

Proshkina, associate dean of the School of Innovation Design and Technology Entrepreneurship at St. Petersburg State University of Electronic Technology, told Russian media that a series of measures on economic recovery during the two sessions will stabilize China's economic situation. China plans to invest a lot of money in the development of new infrastructure, including 5G networks, high-efficiency energy-saving technologies, and intelligent networks. In the long run, these can lay a solid foundation for building a sustainable high-tech economic structure.

The mainstream Russian media also paid attention to the two sessions of China. "Russian Newspaper" published "China has developed a tool to revitalize the economy after the epidemic" an article said that in the context of the current new coronavirus epidemic increasingly hit the global economy, China has the ability to become a stable pillar of the global economy. One of the important decisions for the government to support enterprises is to formulate a rent reduction plan for enterprises that have stopped working during the epidemic.

The Russian "Kommersant" quoted Gabeyev, the head of the Russian Asia-Pacific region of the Moscow Carnegie Center, as saying that the two sessions will be of great significance to China. China will strive to prove to the world that it can escape the current global crisis faster and better. (Finish)

News/Politics 2020-05-28T17:33:32.163Z
Russian expert: "Post-epidemic era" Chinese economy will usher in a strong recovery and will play the role of global economic engine

Business 2020-12-21T00:13:40.588Z
Interview: "One Belt One Road" initiative is an important part of multilateral cooperation in the post-epidemic era 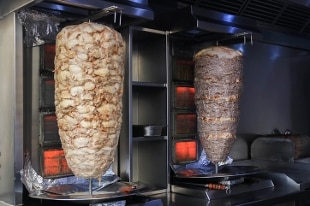 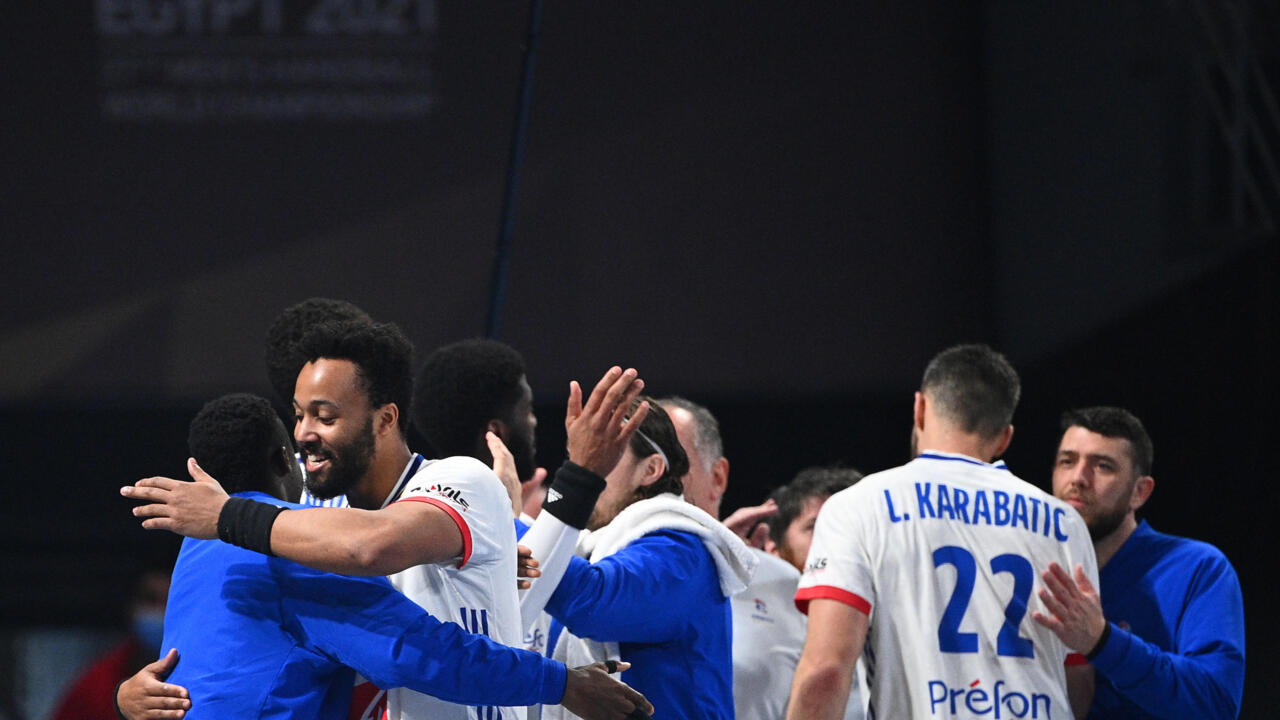 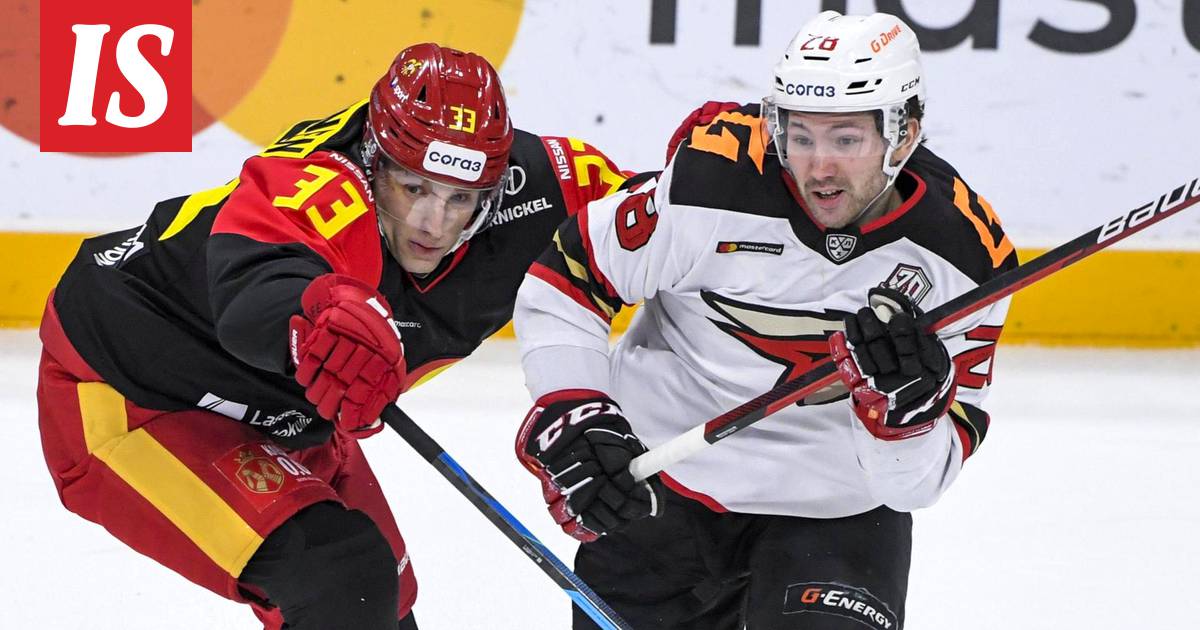 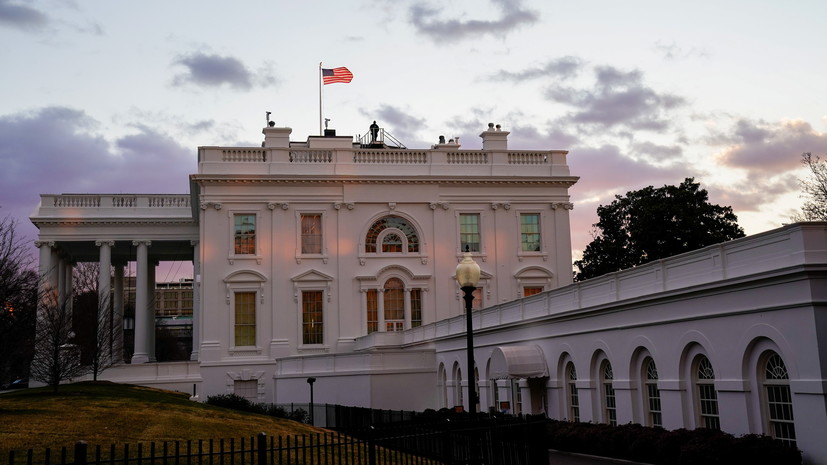