Homework among horses and pans

Colleagues Carl Selling and Therese Staffansson work at the National Farmers' Association, LRF. They have their location in Vreta clusters but for some time they work from home and each one individually. 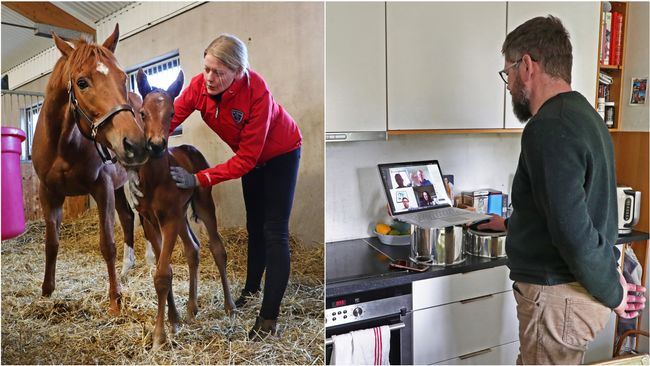 Ahead of the reconciliation meeting in the morning, Carl has prepared himself at home among the saucepans at the kitchen counter in Motala.

- We used to work from home maybe 2-4 times a month, then it felt like it worked well. In these corona times it is completely different. Now that we have been working from home for 6-8 weeks then it is clear that it will be in a completely different way. You miss your colleagues and get away from each other a bit, says Carl Selling.

Therese has also connected to the same meeting, though at home on the horse farm outside Vikingstad.

- It's actually not as bad as you thought before, in these times of spring we wait for foals here at home, so in the normal situation maybe I would have tripped with my working hours, but now I can monitor my mares before the births and I've even slept in the stable on an air mattress for a few nights, says Therese Staffansson.

- We work with people with confidence, and we have many meetings with these that we normally meet at this time of year. Plus we have a business where we meet consumers and people in everyday life quite a lot, and it will not be the same at all as usual, says Therese.

- There are more meetings and there are many reconciliations. But it is also common for the meetings to drag out a little more on time because people are more talkative when sitting alone at home, says Carl.

- Yes that's how it is. You move quickly from one meeting to another. But it is fun and interesting to attend a digital meeting where screaming children and craftsmen are heard in the background, says Therese.

- Yes that's how it is. I have a colleague who said that he had been on housekeeping all week and had after a week seen all the colleagues' rooms, except the toilet, says Carl, laughing.

Here you can read more about our project “An unusual everyday life”. 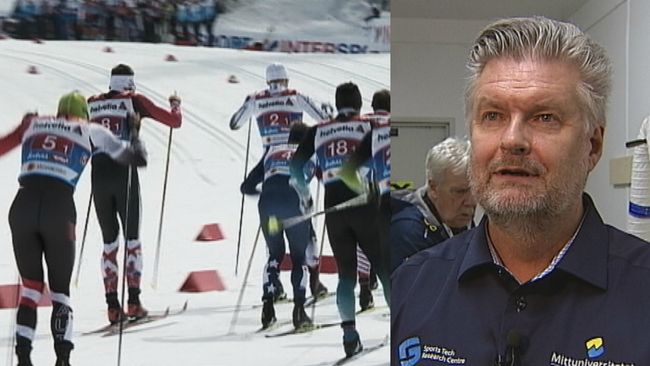 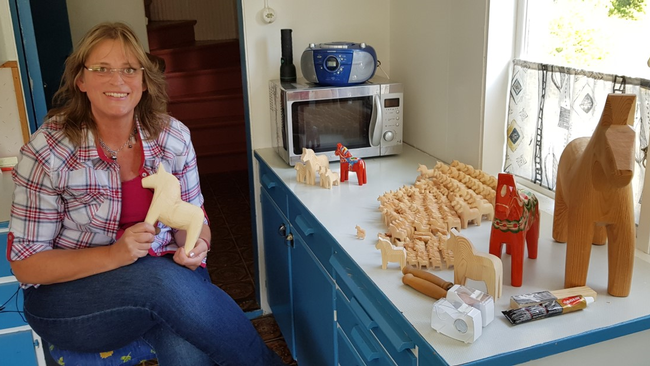 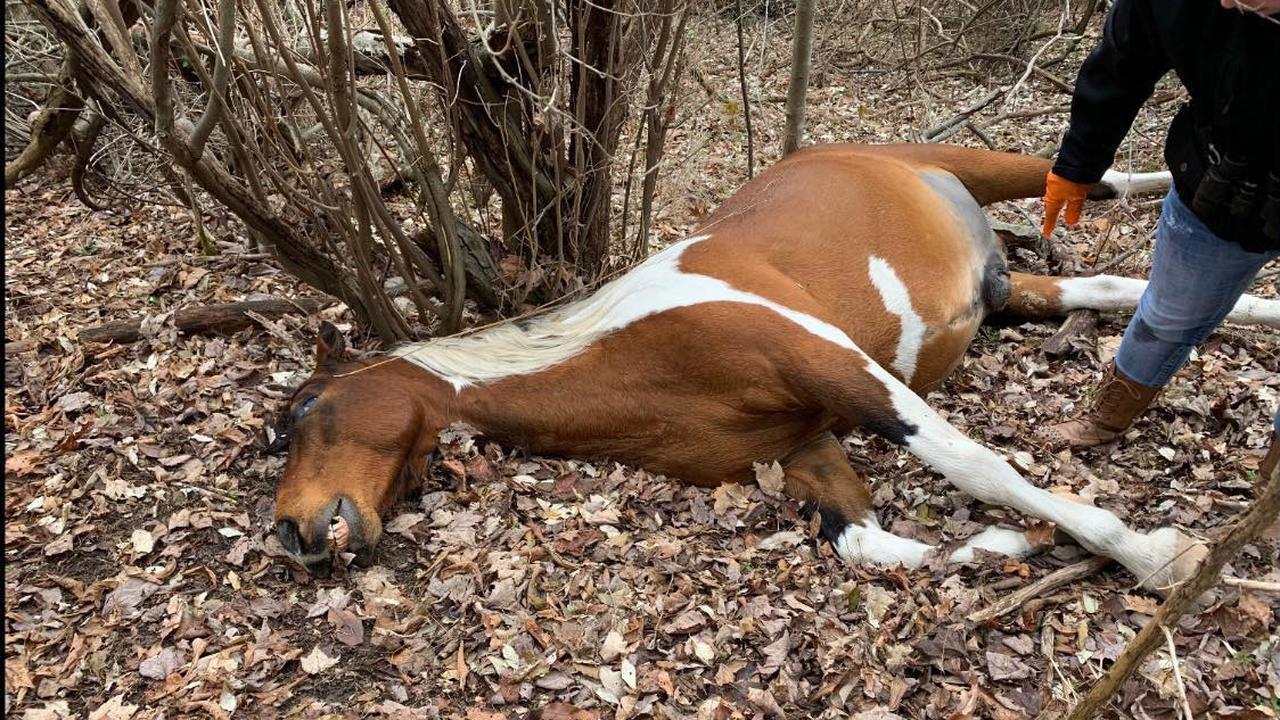 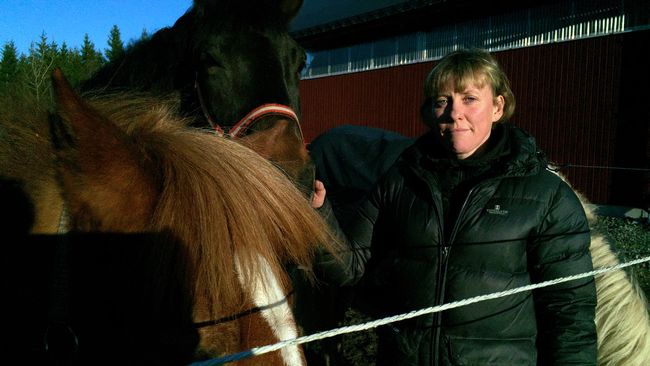 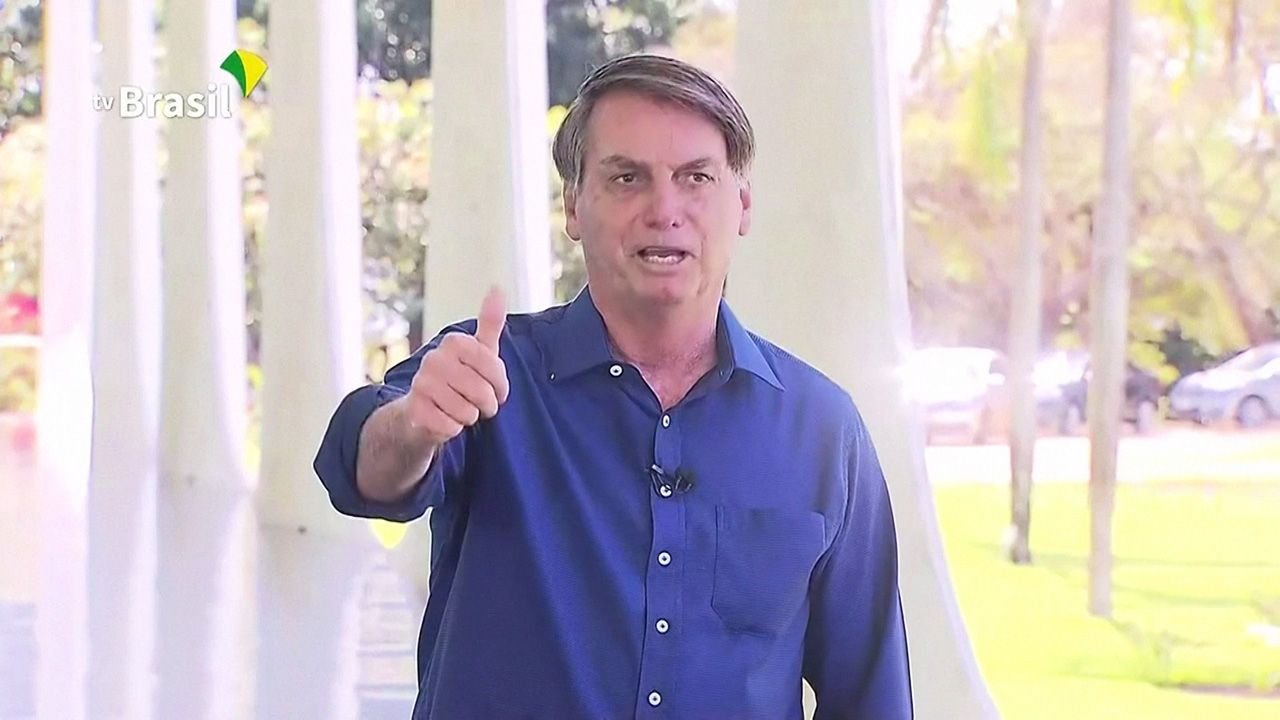 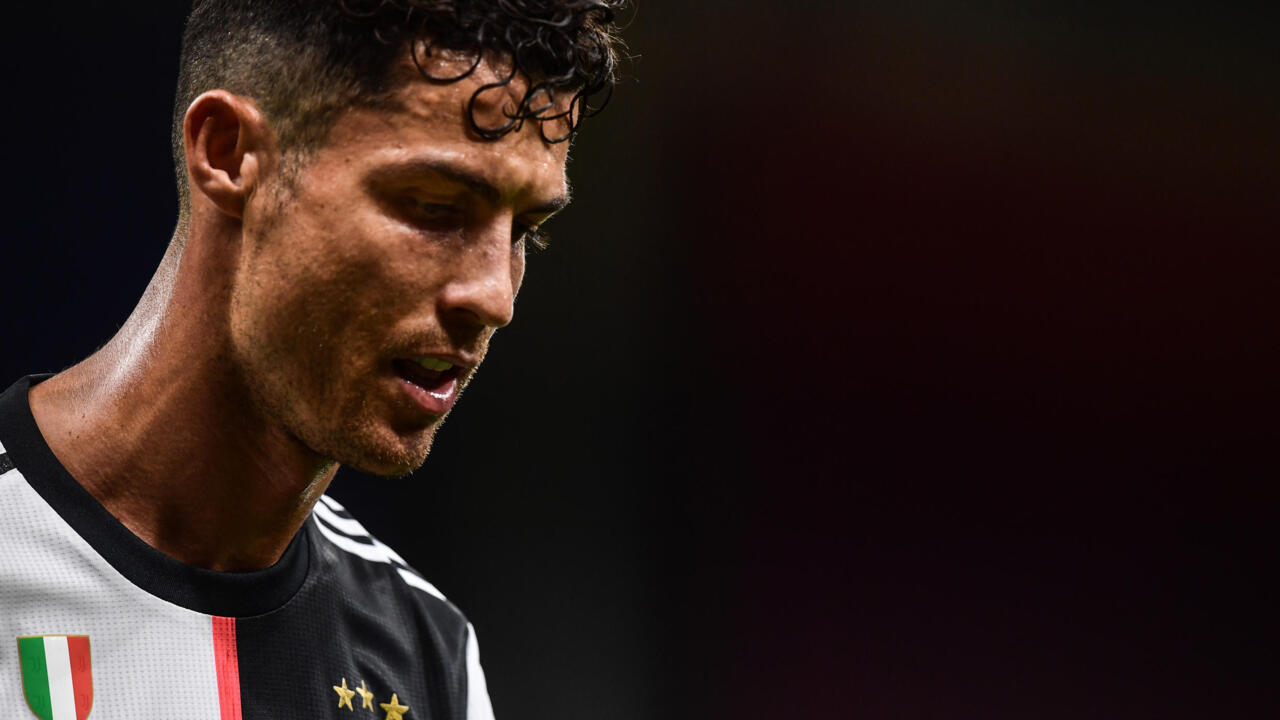 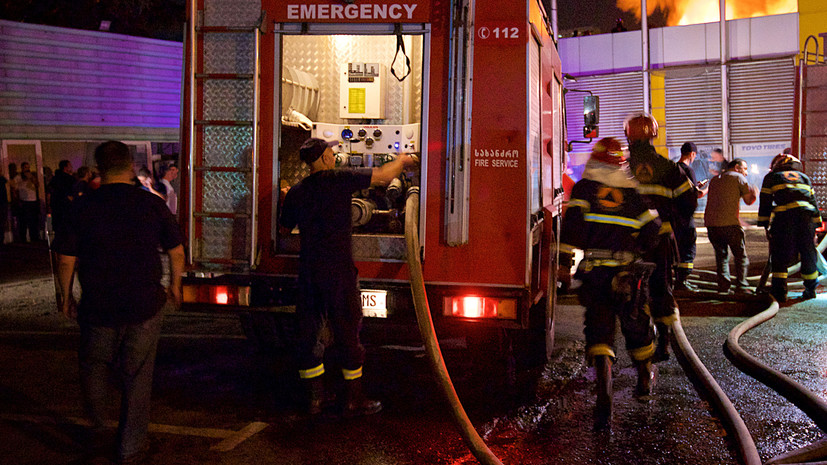 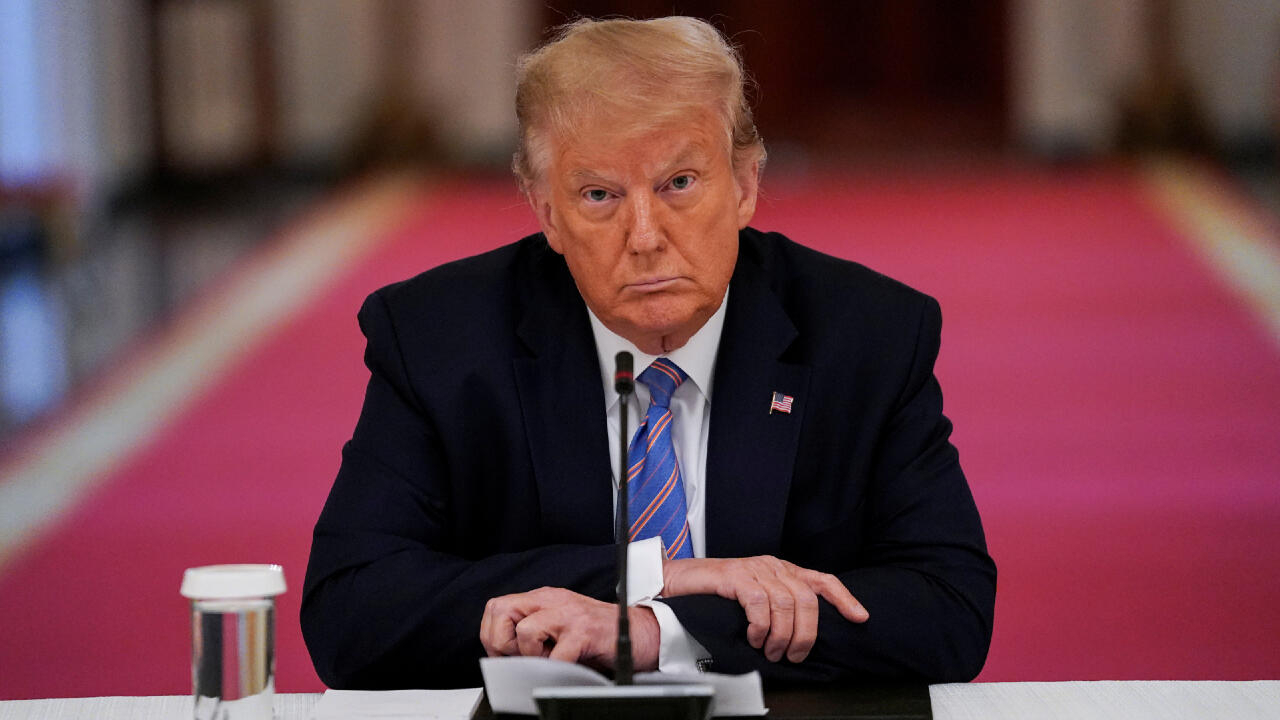