Genocide in Rwanda: Félicien Kabuga should be tried in Arusha in Tanzania

The Paris court of appeal examined on Wednesday the international arrest warrant issued against the financier of the genocide of the Tutsis and co-founder of the radio Mille Collines. It should not rule on… 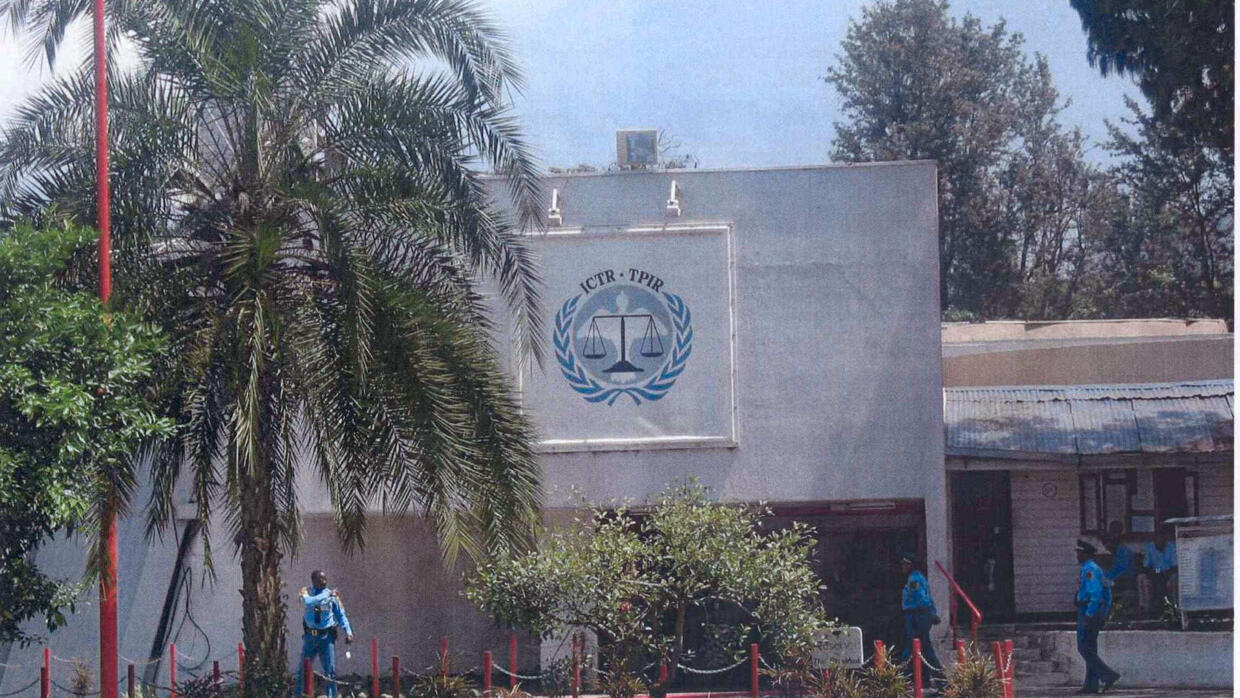 Genocide in Rwanda: Félicien Kabuga should be tried in Arusha in Tanzania

The offices of the International Tribunal for Rwanda in Arusha, (2003). (CC) / Tomsudani / Wikipedia

The Paris court of appeal examined on Wednesday the international arrest warrant issued against the financier of the genocide of the Tutsis and co-founder of the radio Mille Collines. It should not rule on the merits of the case, but on its transfer to international justice. And if so, Félicien Kabuga will be tried in Arusha, Tanzania.

The request of the Mechanism's prosecutor , who wanted him to transit through The Hague in the Netherlands, was rejected due to the Covid-19 pandemic. Although the Mechanism for International Criminal Courts has two branches: one in The Hague, the other in Arusha, they are not interchangeable. The first, the European branch, is responsible for handling the residual files of the Criminal Court on Yugoslavia. The second, the African branch, those of the former Criminal Tribunal for Rwanda.

Sending Félicien Kabuga, even temporarily to the Netherlands, would therefore have involved modifying his arrest warrant . What, explains the judge of the Mechanism, must be reserved for "  exceptional situations  ". In his request, the Mechanism's attorney, Serge Brammertz, explained that he feared that because of the Covid-19 pandemic and the border closings it entails, France would find itself in an impasse if the Court of Appeal of Paris confirmed the transfer of Félicien Kabuga to Tanzania.

Premature fear, responds in essence the judge. He recalls that historically there has always been “  three to eight months  ” between the arrest in France of an accused and his transfer to the ICTR. And that there is nothing to indicate that such a transfer is "  imminent  ". If the court of appeal is to deliver its decision next week, the defense could indeed then seize the Court of Cassation, which would lengthen the procedure by several weeks.

In the meantime, the border situation could change, the judge said, adding that it will always be possible to re-examine the question if in time the transfer to Arusha proves impossible.

The strategy of the lawyers of Félicien Kabuga, alleged financier of the genocide in Rwanda