The number of victims of a fire in a hospital in the city of Zelenodolsk in the Republic of Tatarstan increased to three. 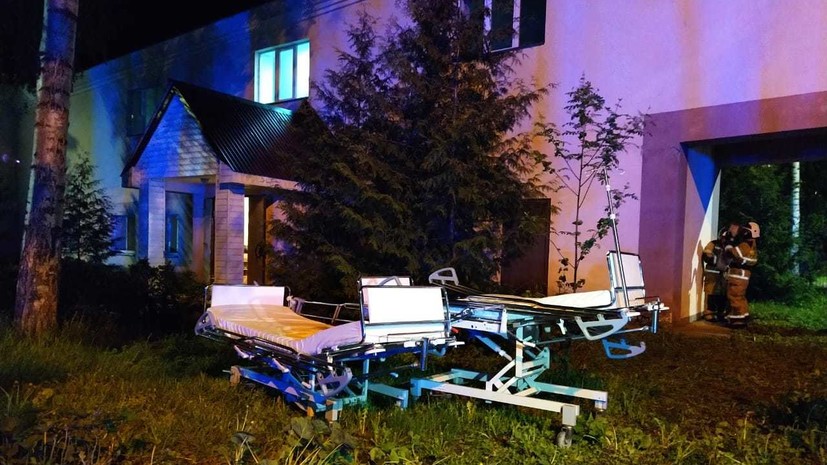 “Another person died - one of the two who breathed carbon monoxide in a fire,” the press service of the Ministry of Health of Tatarstan quotes RIA Novosti.

It is specified that the remaining patients were distributed in the departments of Zelenodolsk Central District Hospital.

Earlier it became known that a criminal case was opened on the fact of the death of patients as a result of a fire in a hospital in the city of Zelenodolsk, Tatarstan. 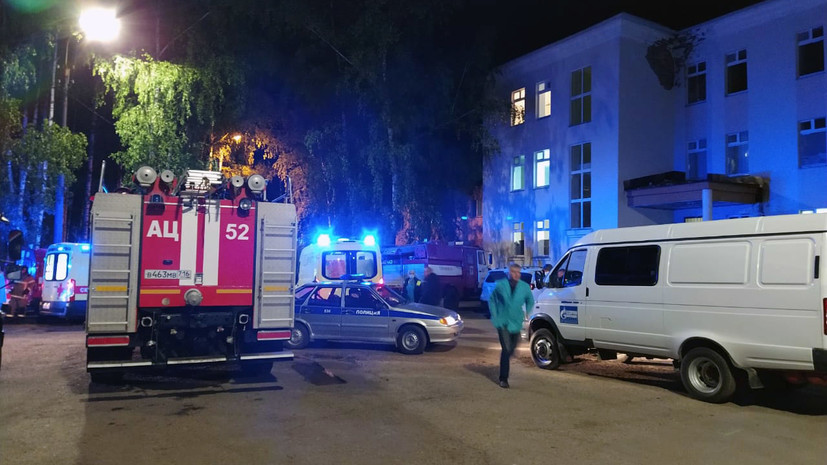 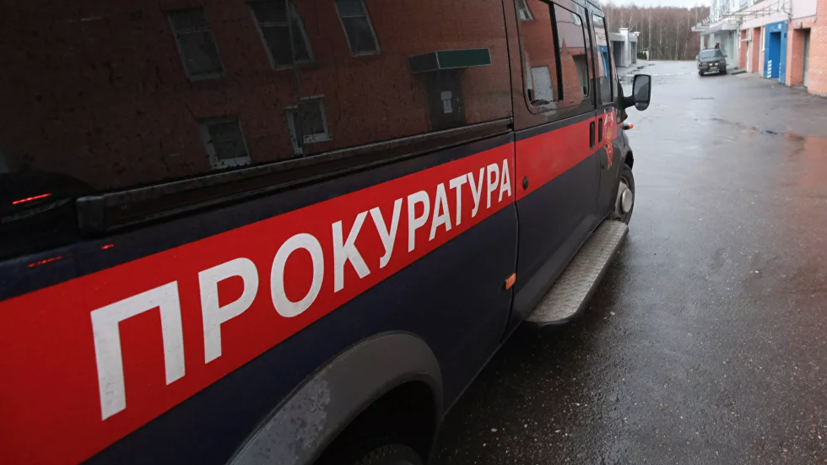 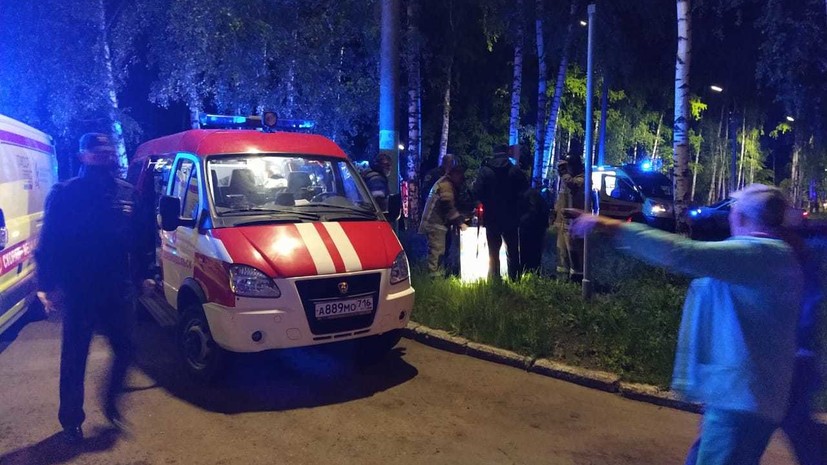 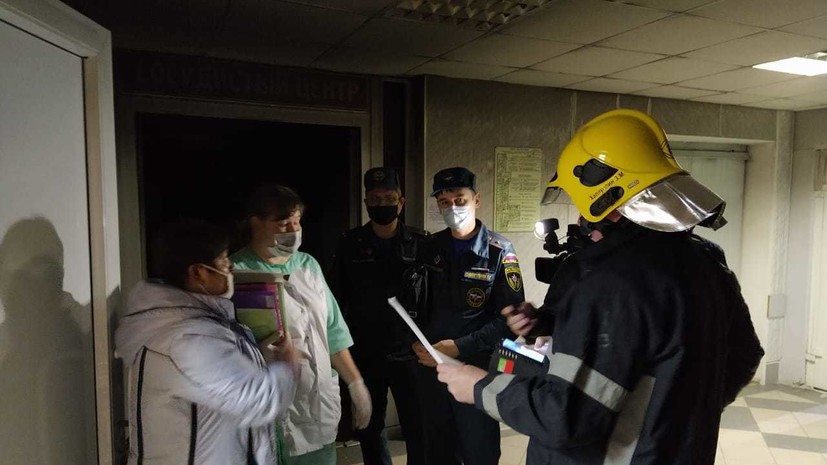 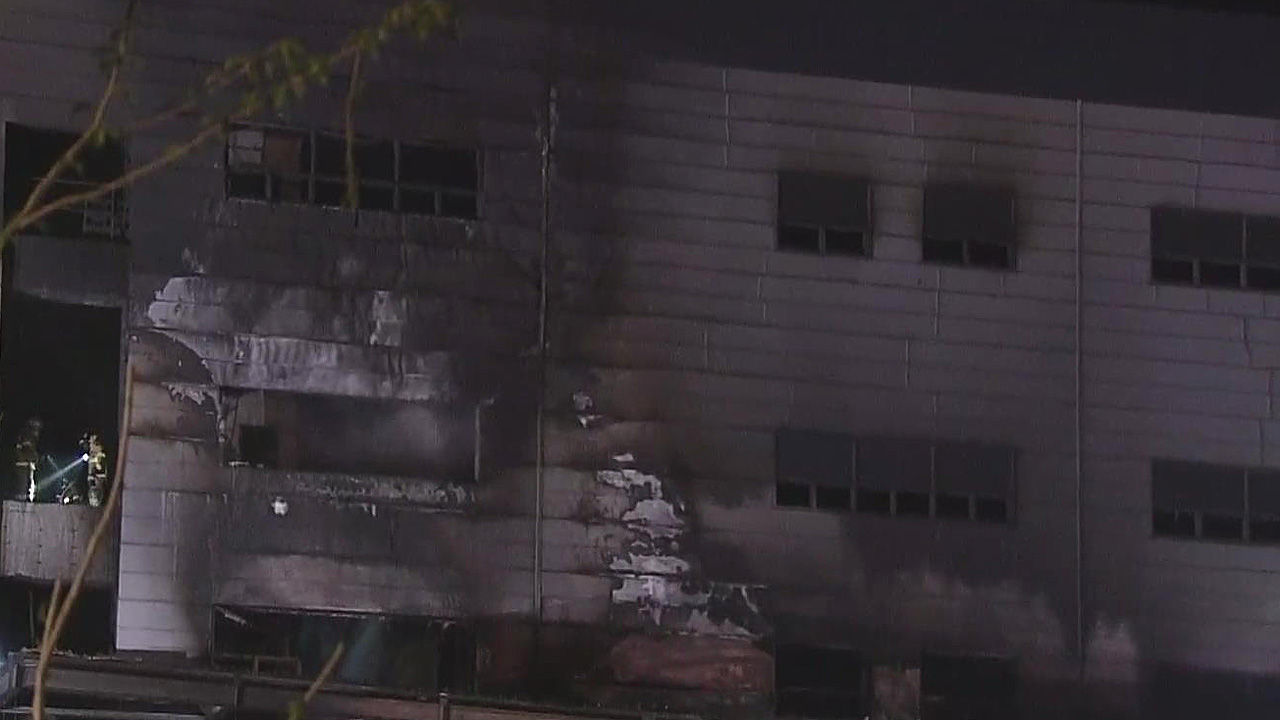 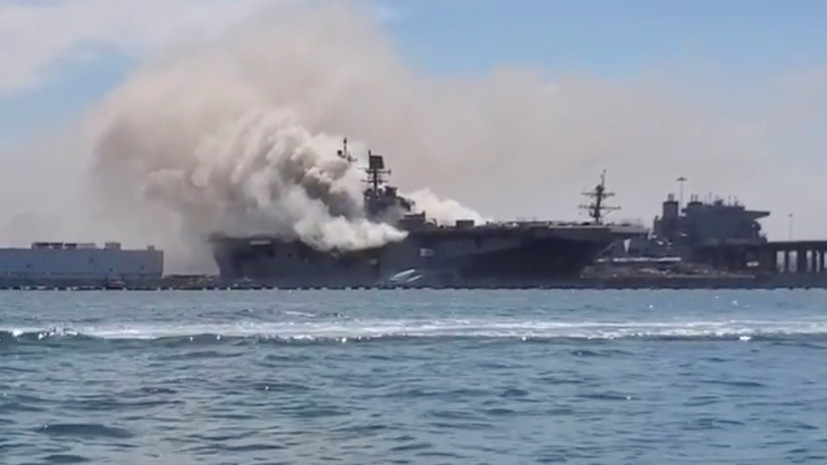 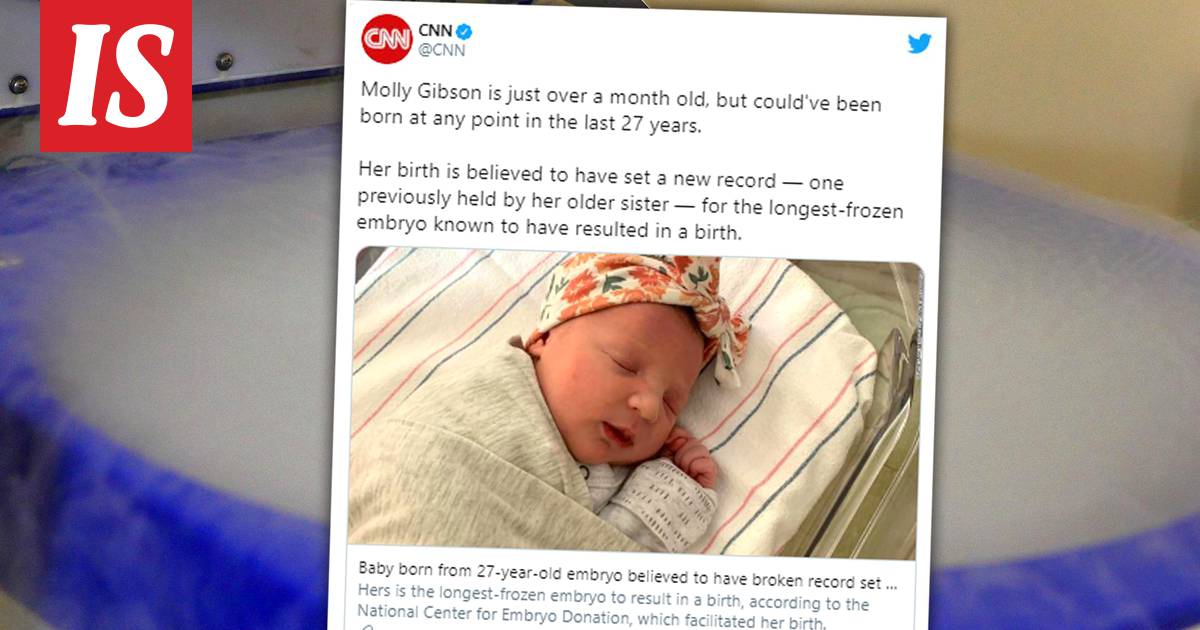 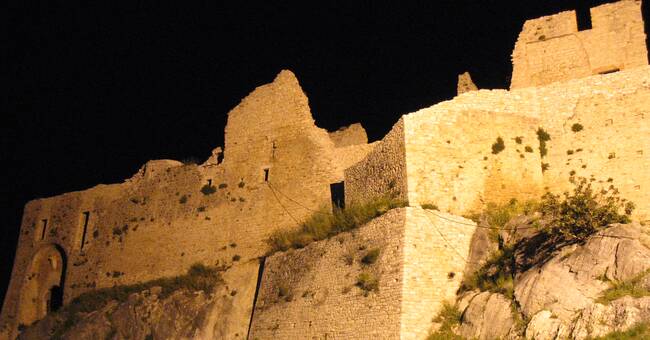 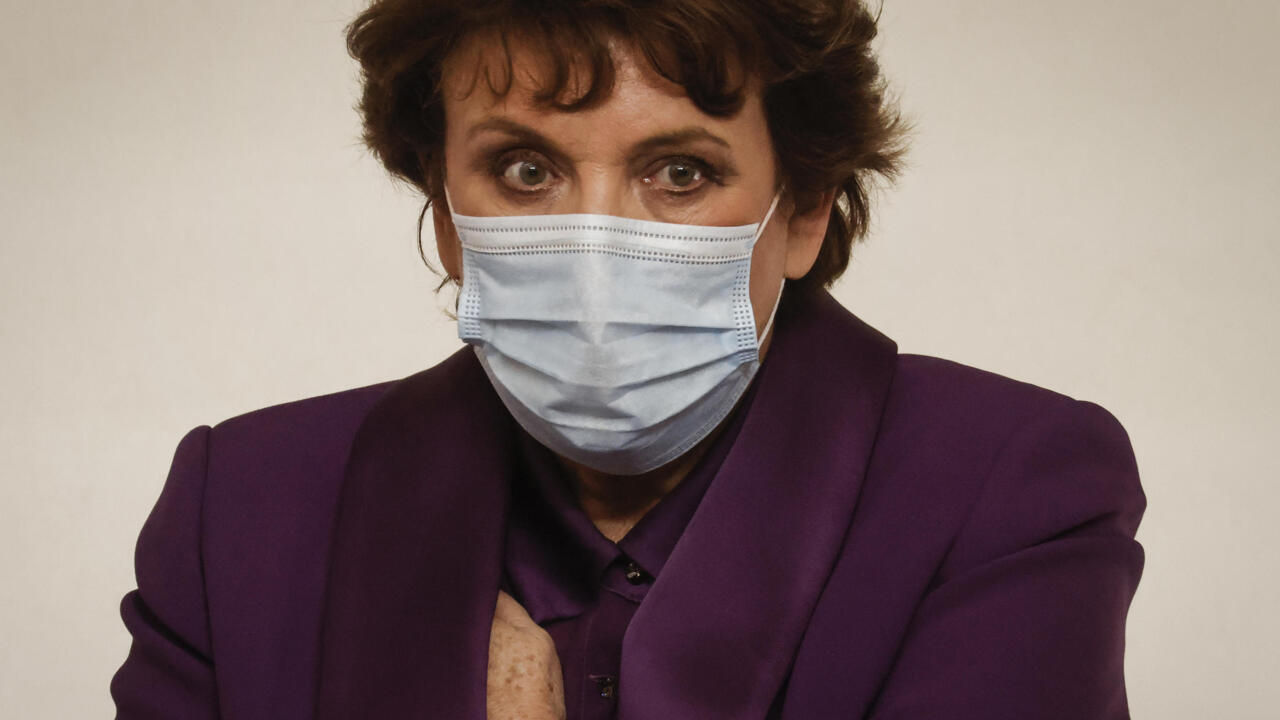 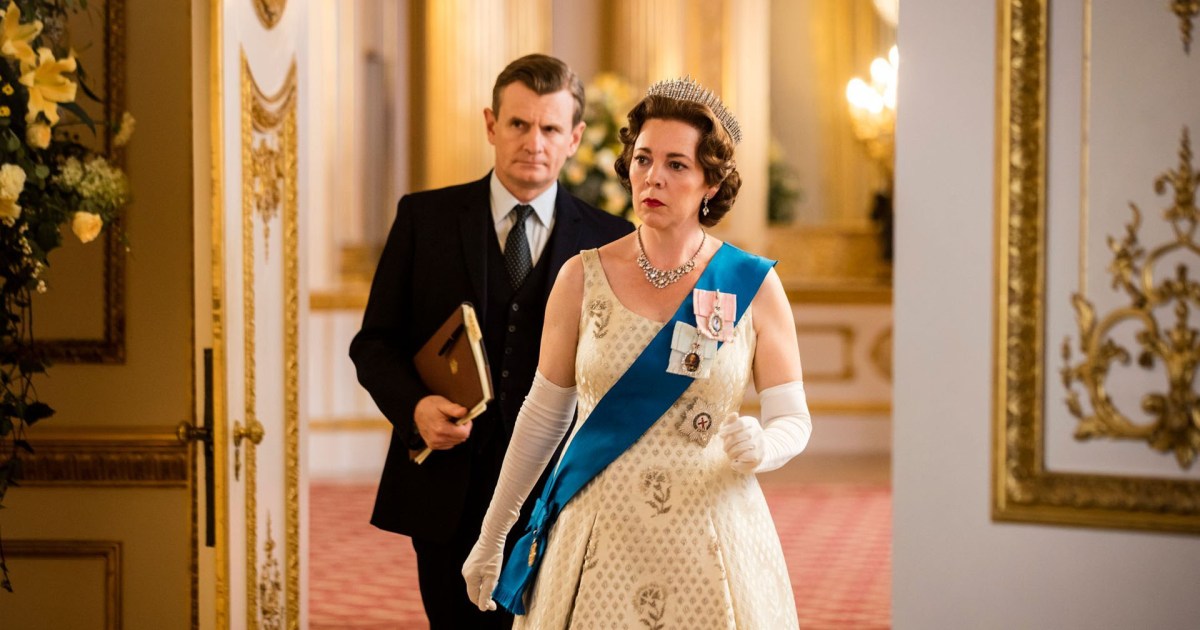 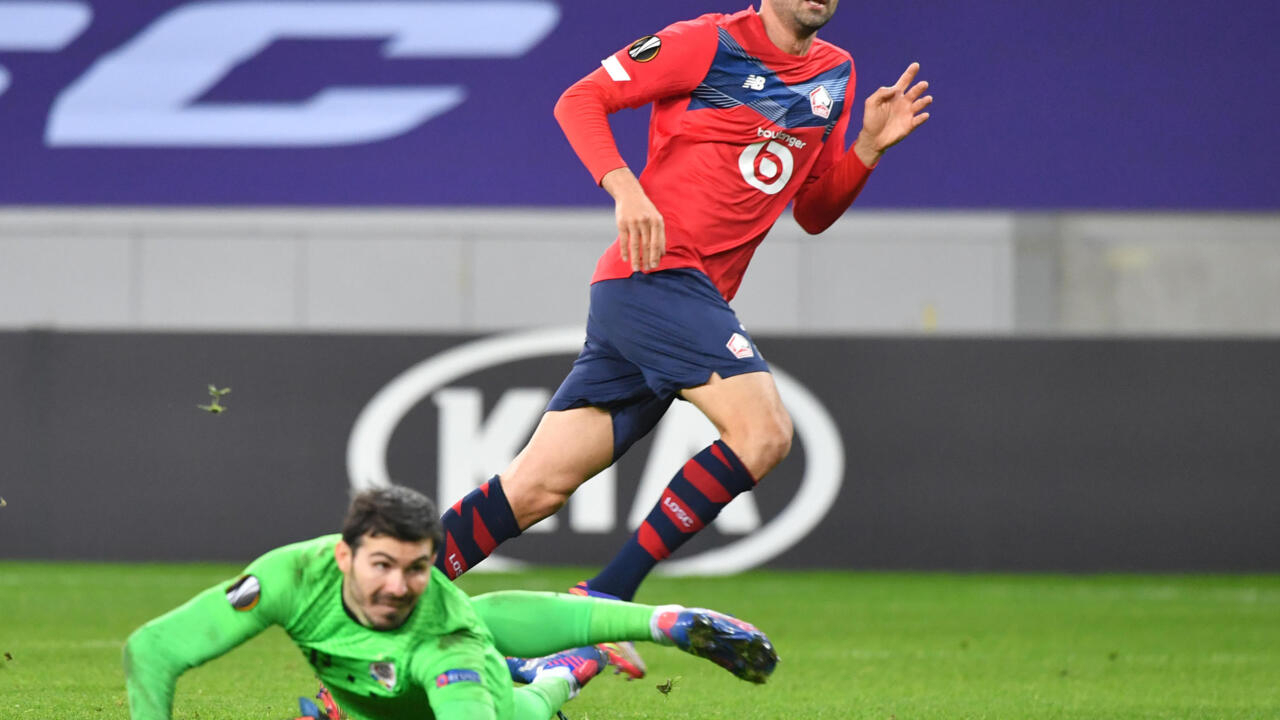