Suddenly, a meter-sized hole appeared in the roof of Savolaismie's house - Commissioner Kortelainen was also puzzled: "This time is a mystery"

The owner of the detached house woke up in a strange roar, after which a roof tile had left the area of ​​the roof. 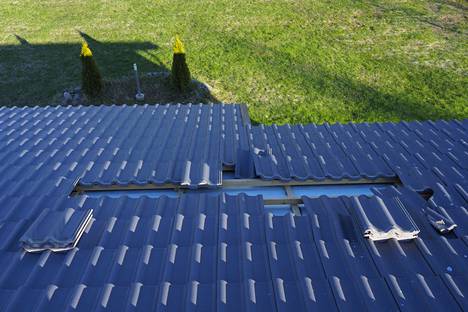 Secondly, the Eastern Finland Police Department has tried in vain to find an explanation for the mystery of the fallen roof tiles in Riistavesi east of Kuopio.

An older man living in a newer detached house woke up on Friday at about 2 pm to the sound of a strange roar from outside. After going to the yard, he noticed to his surprise that a roof tile had come off the roof about an area of ​​about 3x3 meters and fallen to the ground.

The owner nutted what had happened for a while and eventually contacted the emergency center. The police patrol of the Eastern Finland police visited the afternoon to investigate the roof damage.

Police have so far found no explanation for the mystery.

- It has tried to rule out all the different options, but has not reached the final result, which could have caused it. This is a pretty mystery. We are a little surprised at the moment, admits Commissioner Ilpo Kortelainen.

Nothing was found in the structures of the house that would have explained the detachment of the bricks. There is no damage to the roof substructures, and there are no signs of impact in the roof account that a hard object has hit them from above.

Hole in the roof.

Police also found out that, at least according to air traffic control, there was no air traffic in the area that would have caused the damage.

There are no signs of an explosion or earthquake either. The house’s immediate neighbors have been chatted, but they have no voice perceptions of what happened.

- It does not say now that there may not have been anything else to do in it and that it has not paid attention when the other, focusing more on his own peace, hears the distractions, Kortelainen points out.

- The owner said that he had heard a loud thunder, as a result of which a hole had appeared in the ceiling. No explanation for the roar has been received.

According to Kortelainen, the police have not found any indication of a crime in the case, so so far the task is recorded in the police systems as an S-, ie mixed report.

In the Kuopio region, other mystery stuff fell from the sky on Friday when a motorist recorded a giant white floating object floating on the ground along the Vitostie.

News/Politics 2020-05-22T18:01:44.446Z
Suddenly, a meter-sized hole appeared in the roof of Savolaismie's house - Commissioner Kortelainen was also puzzled: "This time is a mystery" 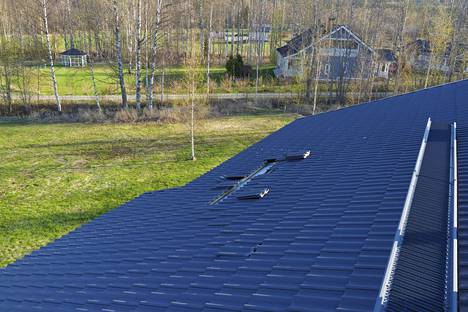 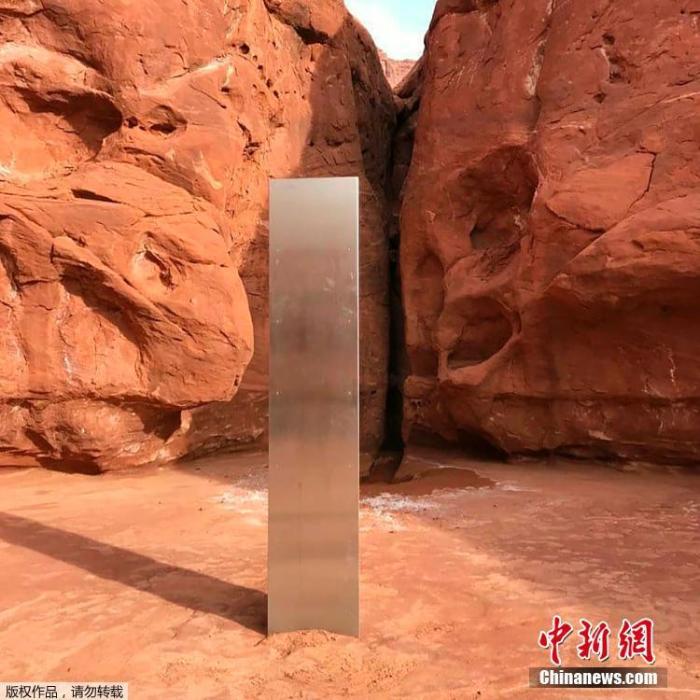 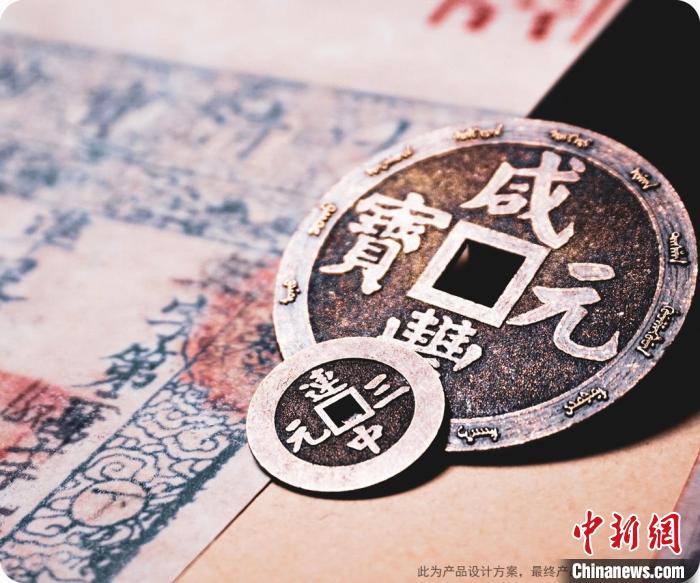 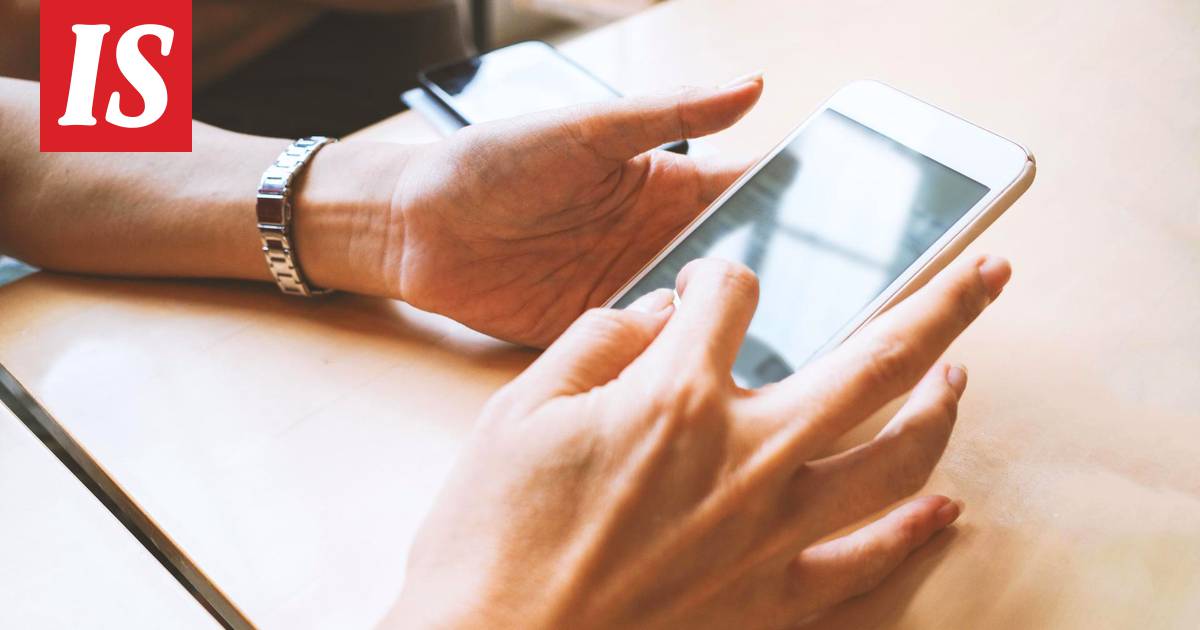 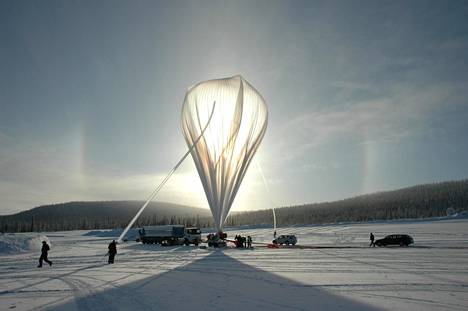 News/Politics 2020-05-23T17:24:03.450Z
What are unknown objects flying in the sky? Many IS readers think they know the origins of the mystical flutterers 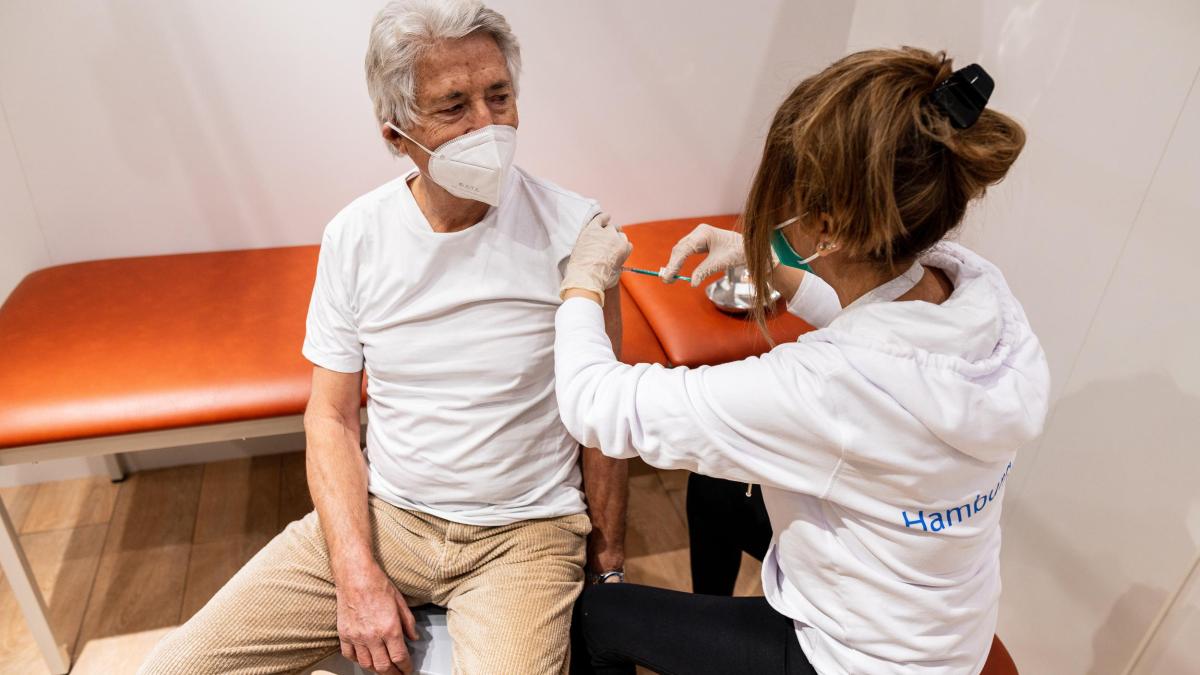 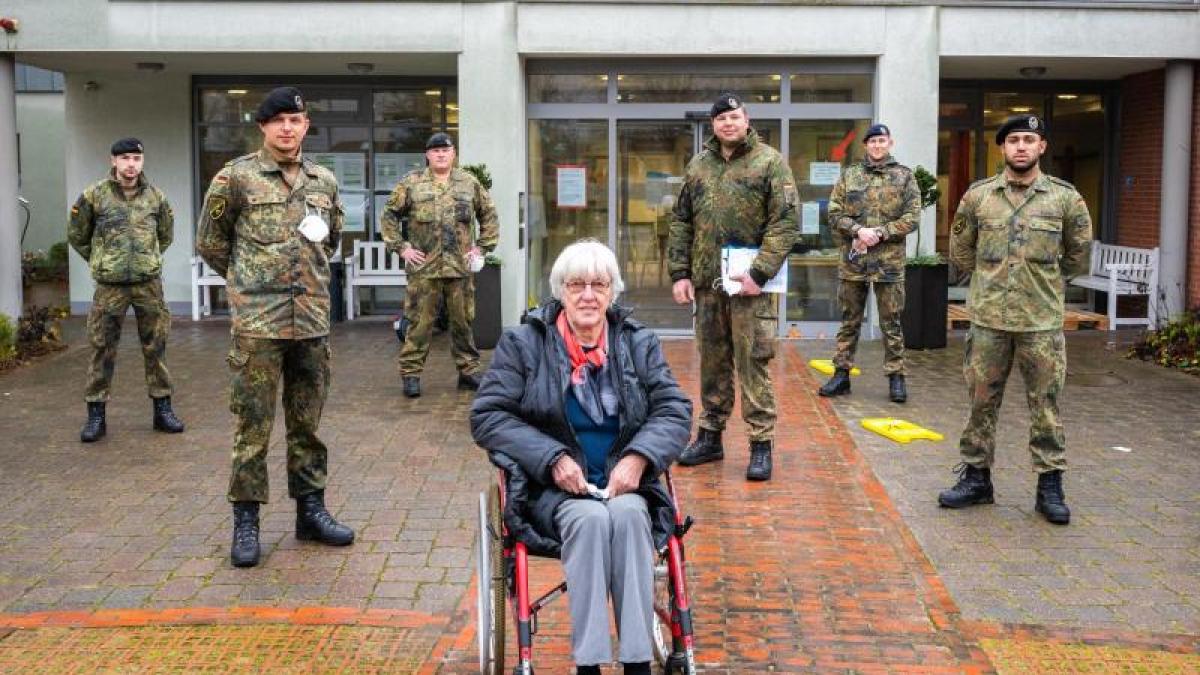 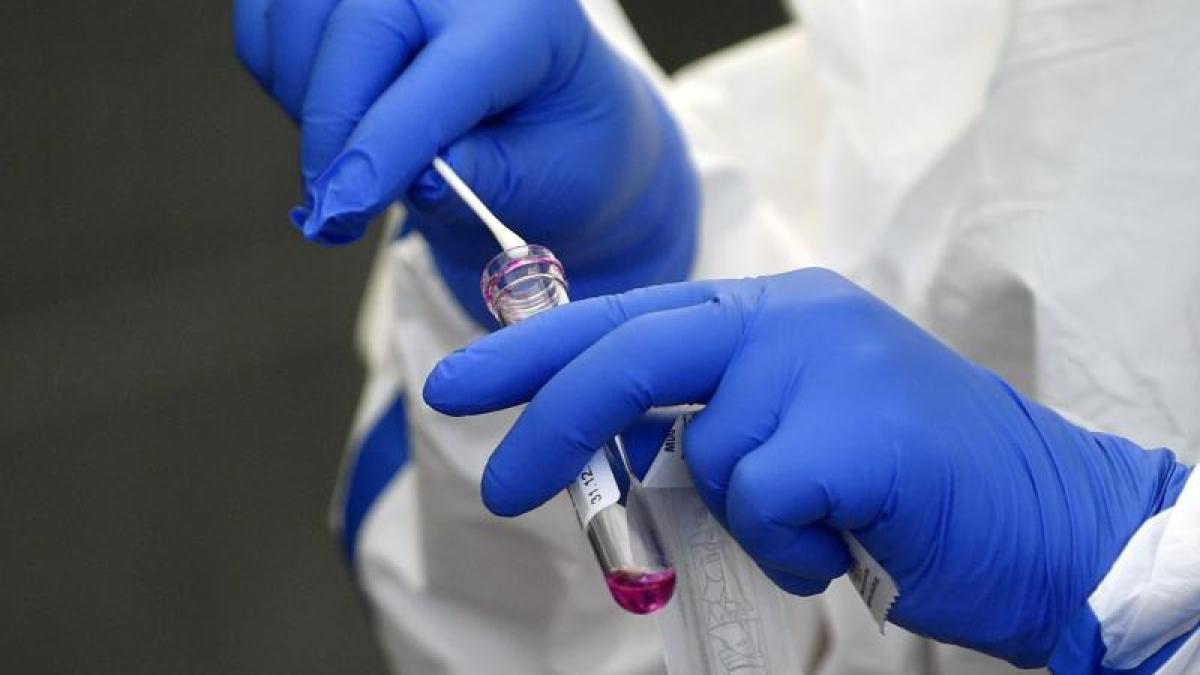