"It is extremely serious" - the act may have violated the law

When the Swedish Work Environment Authority changed its stance on the mouthguards at the elderly housing Serafen, they did so in order not to conflict with the milder recommendations of the Public Health Authority. The authority now partially confirms SVT's tasks - while receiving new harsh criticism from an expert with heavy experience from both politics and administration. 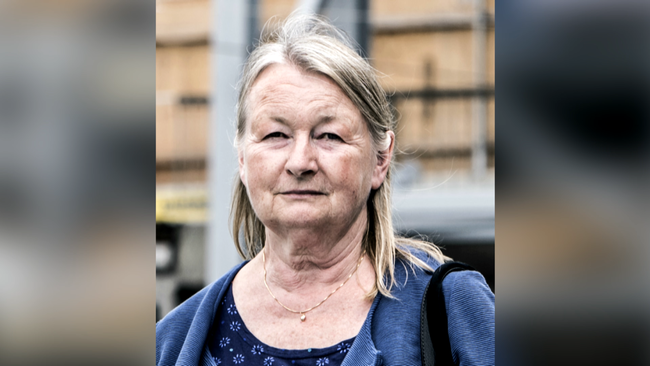 But after pressure from, among other things, the municipalities' organization SKR, the attitude was softened. The management also ran over their own expert, who, after a scientific review, concluded that "visor alone does not protect" against infection.

The new line is now that you have to decide at each workplace, before each work step, whether or not visors are sufficient. (See fact box.)

Political scientist Monica Andersson, who among other things has been a member of parliament (S), secretary of state and director-general of Banverket, responds to the information.

- It is extremely serious. We have an independent judiciary, and when an authority interprets law enforcement, they are part of the legal application. Then they should be independent. Authorities must talk to each other but when it comes to applying the law, they must not squeeze in each other's areas.

The change has been motivated internally by the message having to be in line with the recommendations of the Public Health Authority, which have no similar oral protection requirement. Several who have worked with the case have highlighted their unwillingness to include their names in the Authority's opinion to the Administrative Court.

- It is extremely unusual and an exceptional situation when employees are forced to act that way. I think it is honorable, they give expression to civil remedies, ”says Monica Andersson.

The Swedish Work Environment Authority does not set up a television interview, but answers in writing: “We weigh the assessments and views that come in during the process, then land it in an opinion from the authority signed by the chief lawyer. This is how we work, according to the authority's rules of procedure ”.

In various contexts, the authority has rebutted that it should have backed down on pressure. But when it comes to adapting to the recommendations of the Public Health Authority, this is partially confirmed:

“The public health authority's recommendations are obviously important, so here too. Our decisions after a safety ombud stop are based on the conditions at each workplace, the current state of knowledge and the laws, rules and recommendations that are found by the Public Health Authority, among others. " 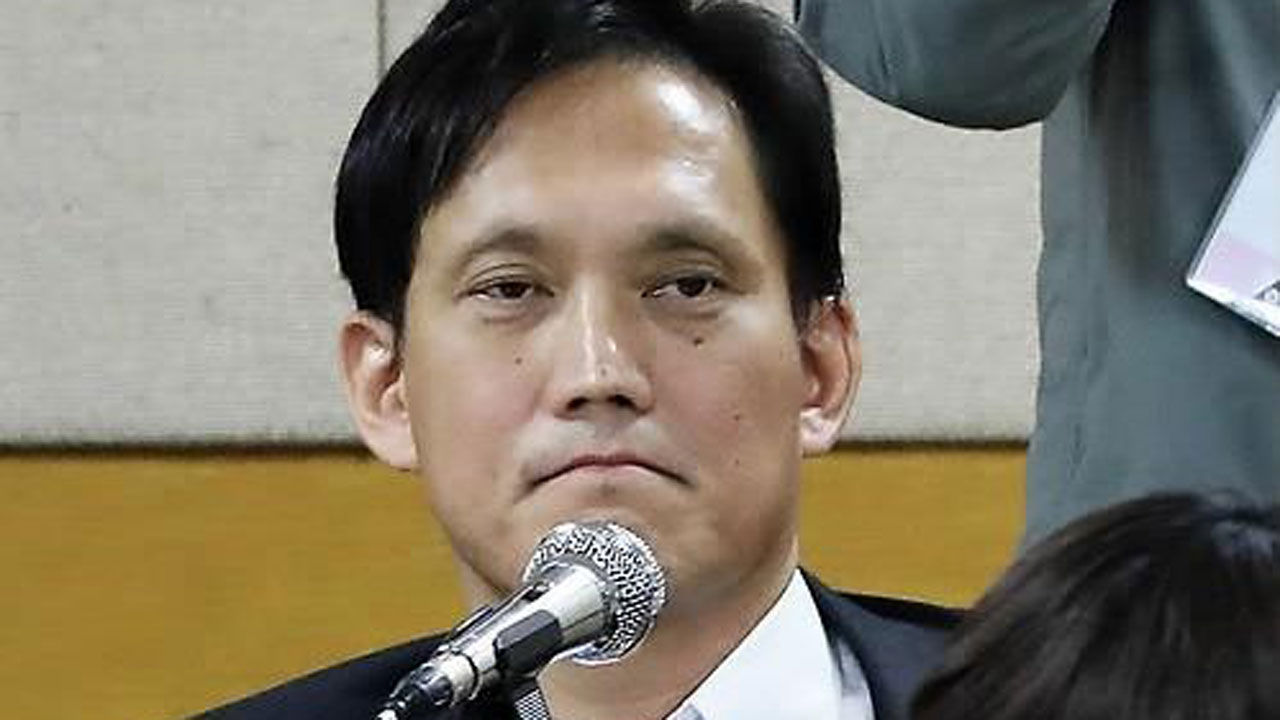 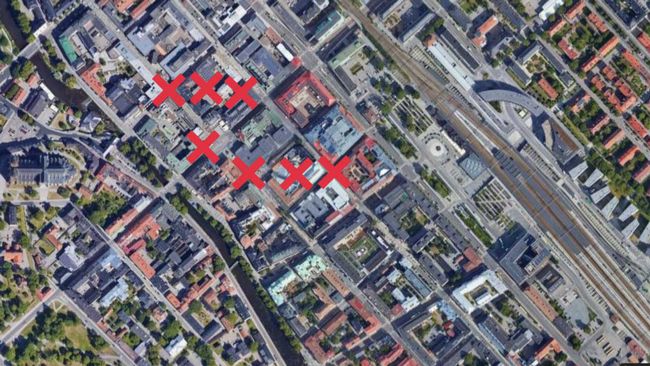 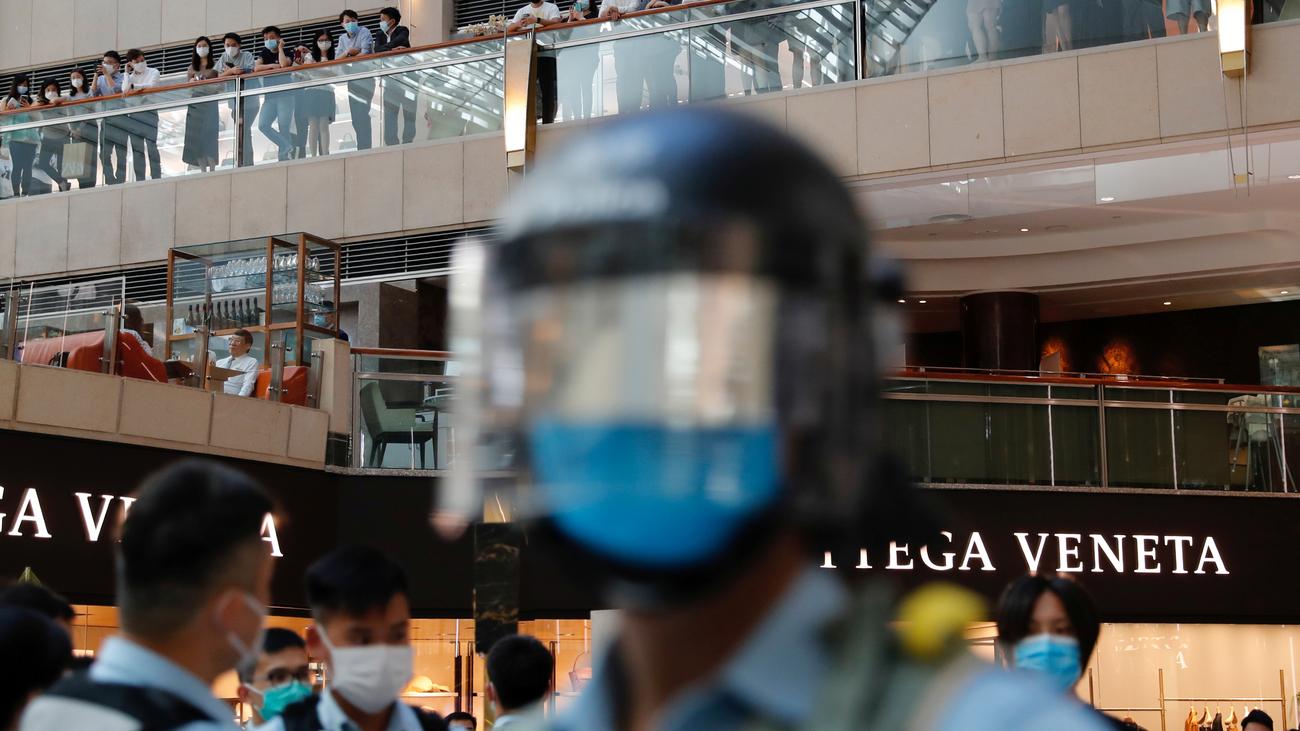 Life/Entertain 2020-05-20T03:46:08.842Z
Guo Zhongqiu, former member of the Xianyang Municipal Committee of Shaanxi Province and secretary of the Political and Legal Committee, was expelled from the party 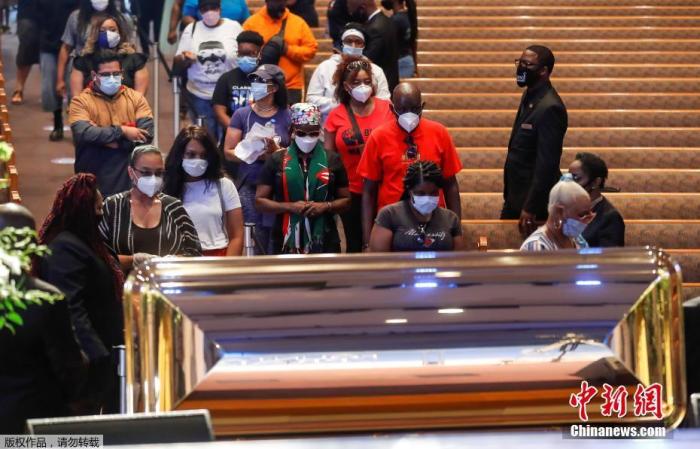 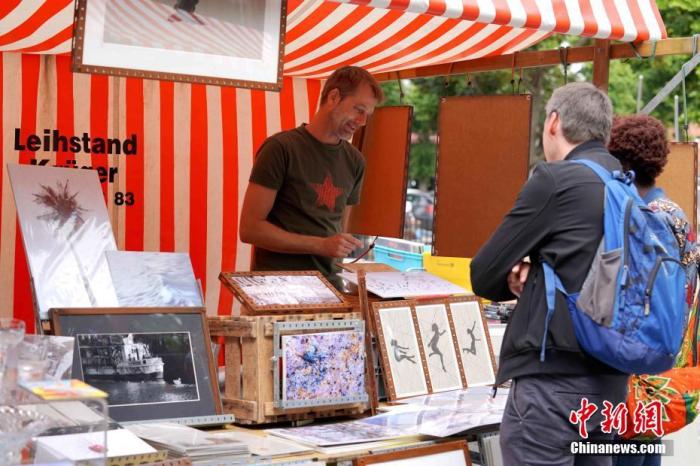 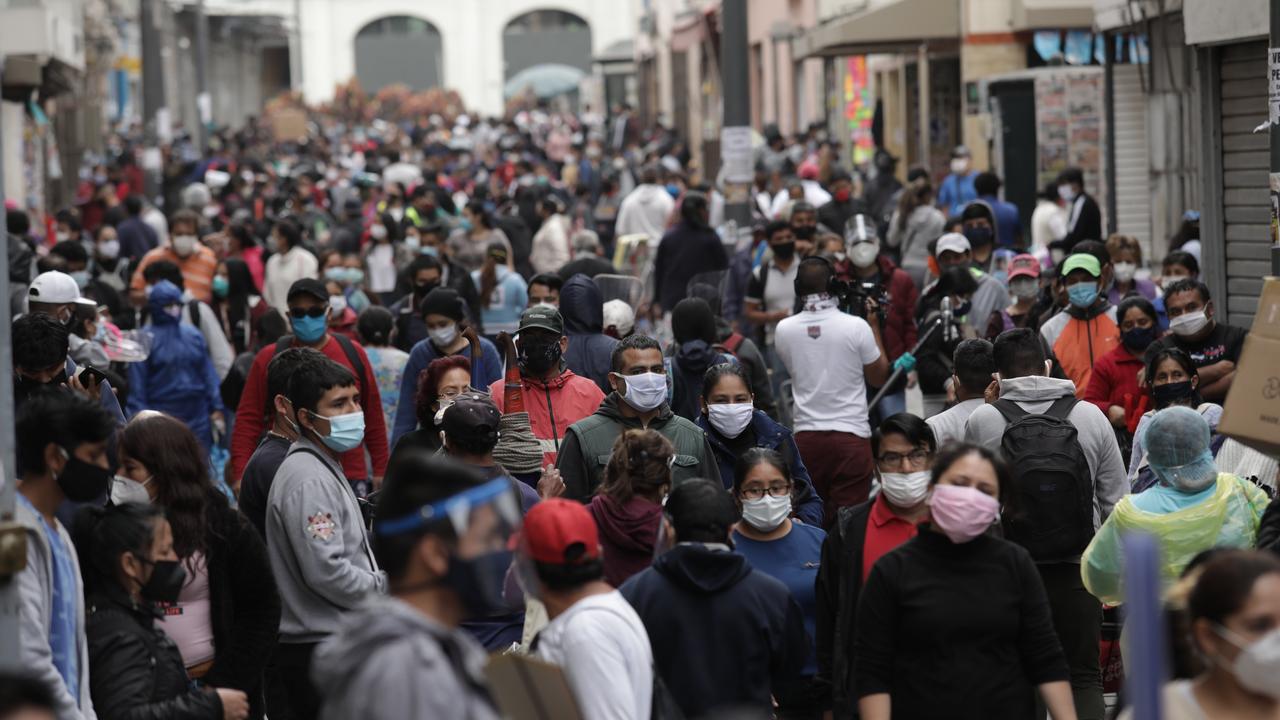 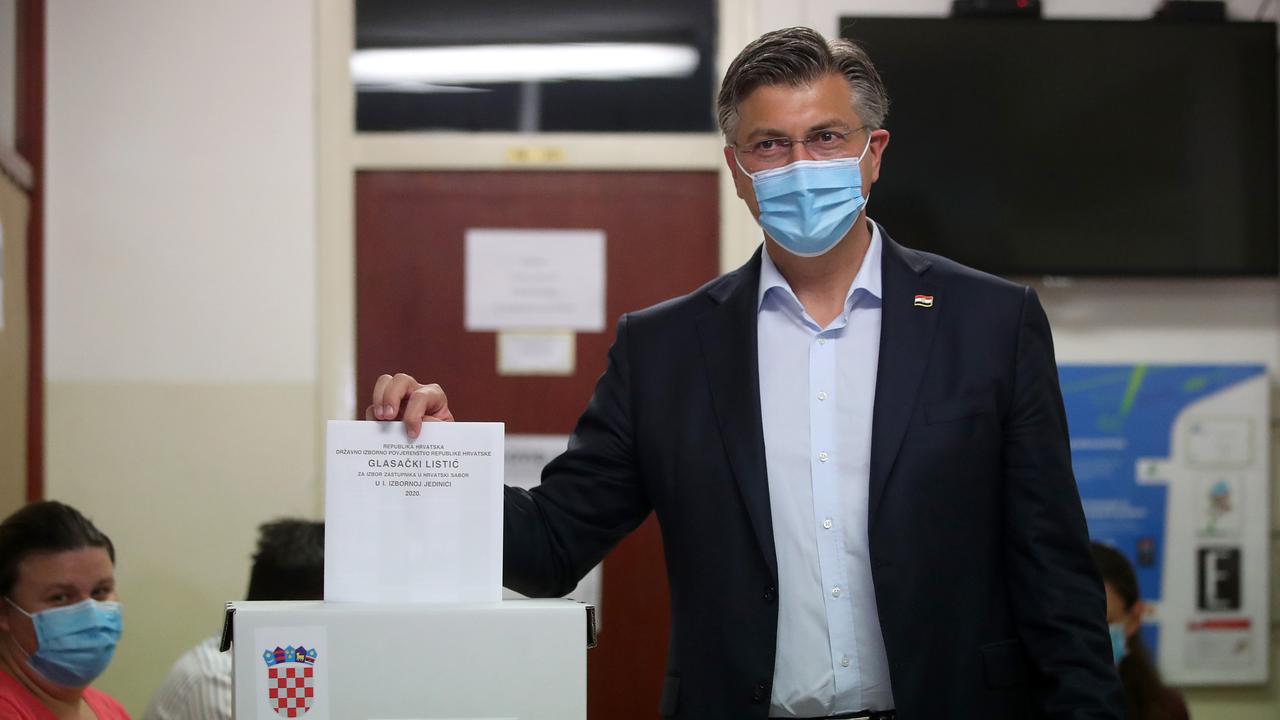