[NHK] The US Navy is active in the Pacific Ocean, and the nuclear aircraft carrier “Theodore Roosevelt”, which has been infected by a new type of coronavirus, is about to redeploy ...

The US Navy has announced that the nuclear aircraft carrier "Theodore Roosevelt", which has been infected by the new coronavirus during the Pacific Ocean, will enter training for the first time in two months for redeployment. In the Asia-Pacific region, there is a temporary absence of an aircraft carrier that can be deployed immediately, and the Navy is rushing to rebuild its posture.

The US Navy's nuclear-powered aircraft carrier, Theodore Roosevelt, was berthed in Guam this March in order to isolate a crew member and disinfect the inside of the ship due to a new coronavirus outbreak during an activity in the Pacific Ocean. was doing.

The Navy issued a statement about this, and the "Theodore Roosevelt" departed Guam for the first time in two months on the 21st to enter the Philippine Sea in order to enter the training of ship-based aircraft necessary for the redeployment of the aircraft carrier. I made it clear that I went.

In response to this situation, there are concerns that the activity of China in this region and the influence of the U.S. military will decline in the United States, and the Navy dispatches ships other than aircraft carriers and rebuilds its posture. I'm in a hurry. 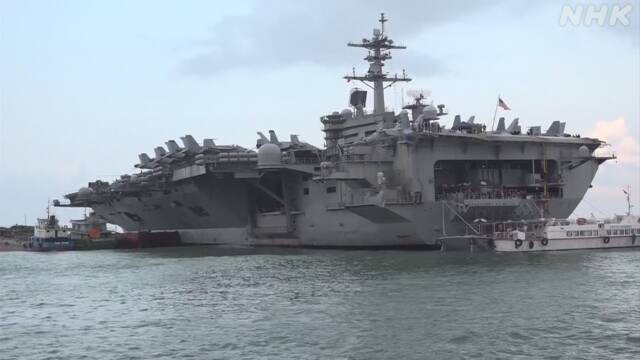 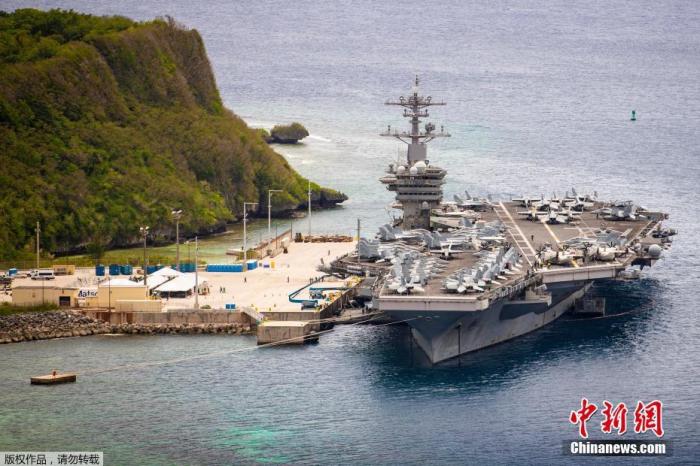 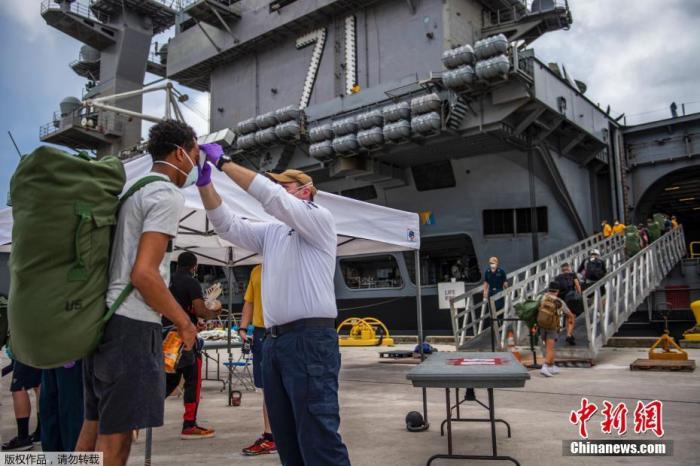 News/Politics 2020-08-20T02:37:13.728Z
Japanese media: The US military planned to transfer the infected crew of the USS Roosevelt to Okinawa 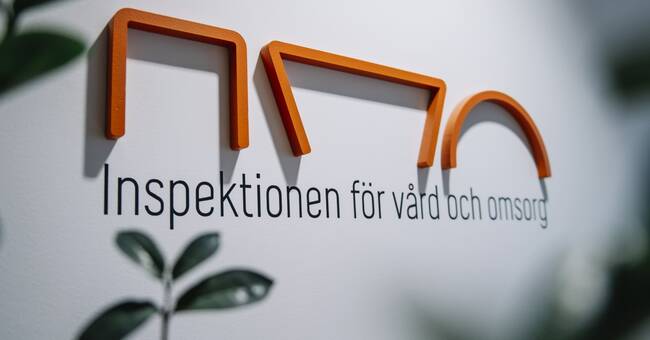 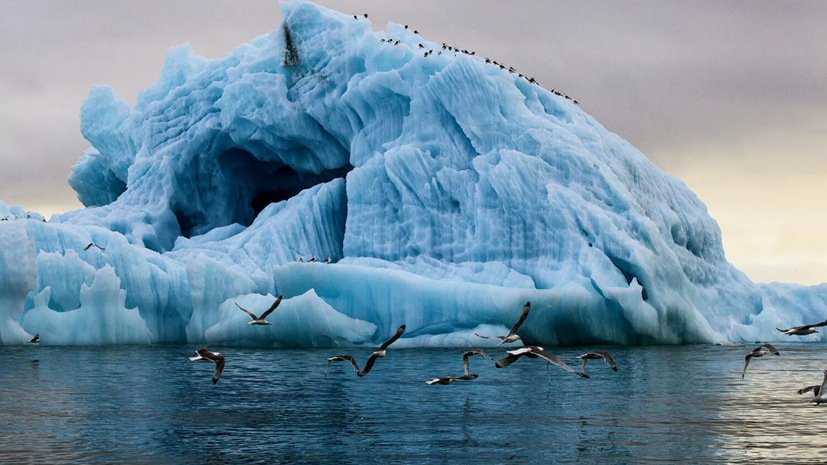