Ilmajoki will arrange a drive-in lock

The age group born in 2001 follows those born in 1899, 1921 and 1923.The cancellation of the varnishing festivities is probably the most disappointing for fresh students in the corona spring. Perhaps the lean consolation is brought about by the fact that the exceptional spring that is now being lived will connect the students of this spring as part of the chain of transition years in Finnish history. During the three spring wars, that is, in 1918, 1940, and 1942, ... 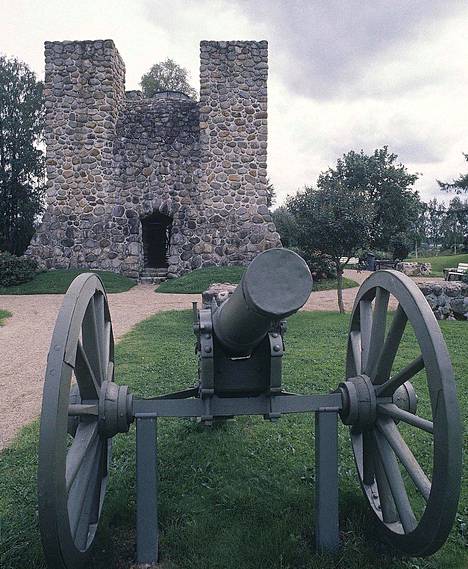 The cancellation of the varnishing festivities is probably the most disappointing for fresh students in the corona spring.

Perhaps the lean consolation is brought about by the fact that the exceptional spring that is now being lived will connect the students of this spring as part of the chain of transition years in Finnish history. During the three spring wars, that is, in 1918, 1940, and 1942, no student records were held. Although no writings were held in the second spring of 1942 of the Continuation War, the student became a student on the basis of previous school displays. Virtually everyone was given a white hat and a varnishing party could be held. More than half of the new students came to pick up their hats in state equipment, i.e. military uniforms.

This spring, the writings had time to organize a single high school, despite the high school on the Spanish Sunshine, with an early program. There, the curfew prevented the writing.

There will be no lawn party this spring because the mass meetings have been canceled.

A rare exception to the spring 2020 student celebrations is Ilmajoki, the housekeeper of the peasant rebel leader Jaakko Ilka (1545–1597). There, varnishing and the distribution of student certificates are carried out in drive-on format.

- This is exceptional. I have not heard that any other high school has decided to do so, says Kyösti Värri, a high school specialist from the Finnish Association of Local and Regional Authorities, when she heard about the idea of ​​Ilmajoki High School.

A strong recommendation is that in the current epidemic situation, the graduation event will be held remotely, but Ilmajoki will operate.

The students drive in a car to a memorial statue made of natural stones by Jaakko Ilka, the leader of the peasant uprising. Fresh students get out of the car and receive a degree from the principal and class instructor in their white cap and according to their student certificate.

- That's how we work. In such a rural municipality, a car can be found in every house and if it is not found, it will be arranged, says the rector of Ilmajoki High School Jouko Peltonen.

Ilmajoki students will receive a white cap and a student certificate at the memorial house of the rebel peasant Jaakko Ilka at the drive event.

If there are no cars, tractors can be used if necessary. But Peltonen considers it unlikely.

The idea of ​​a lawsuit party for exceptional circumstances arose in a small circle.

- The issue was discussed with the teachers and the idea of ​​saving in this situation is what can be, Peltonen says.

According to Peltonen, masks are not used, protection distances are sufficient.

- There will be cameras at the event and it will be streamed, Peltonen promises.

In other words, grandparents can also watch online from the fence when a new student of the family presses a white hat on their cuts.

During the war years, student writings were left between 1940 and 1942. In other years, writings were arranged and lawsuits were held despite the war. The boys had no difficulty choosing a student uniform.

The familiar group photo of the students will not be available in Ilmajoki, but it will possibly be taken in the autumn.

- I have to ask if the students want a new party at all in the autumn. Peltonen ponders.

This spring, 54 graduates from three groups enrolled as students at Ilmajoki.

Of the 25,100 students who graduated in Finland this spring, more than 90 percent are likely to celebrate the White Hat at the end of August.

- The majority of high schools have stated that they follow the recommendation that a community party be held on the last Friday or Saturday in August. If the restrictions are still in place, then the festivities will probably move to the autumn students' varnishing day, ie on December 6, says Kyösti Värri from the Finnish Association of Local and Regional Authorities.

The city newspaper Epari was the first to report on the Ilmajoki drive-in law. 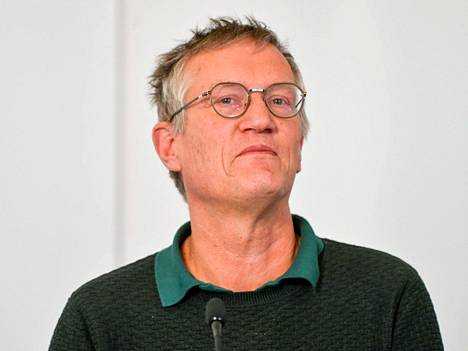 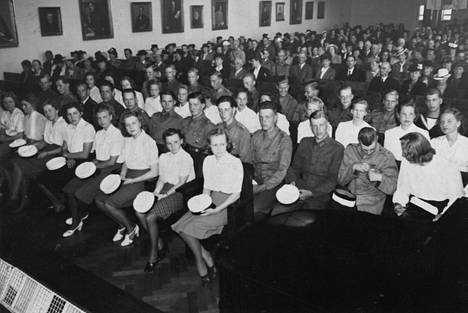 News/Politics 2020-10-13T09:51:53.124Z
Police: On the Ilmäjoki, a motorist collided with a pedestrian who crossed a protective road and fled the scene 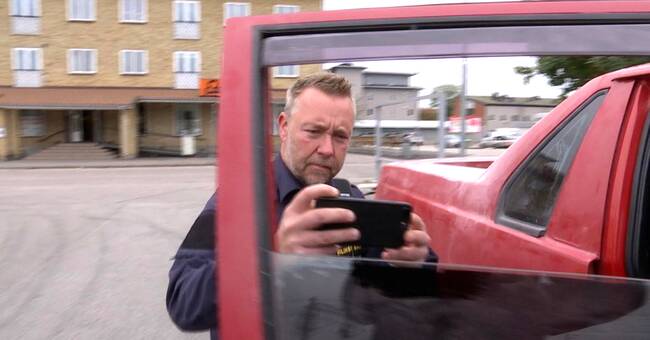 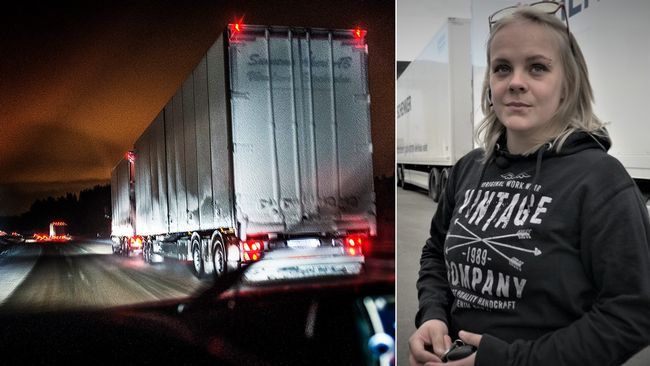 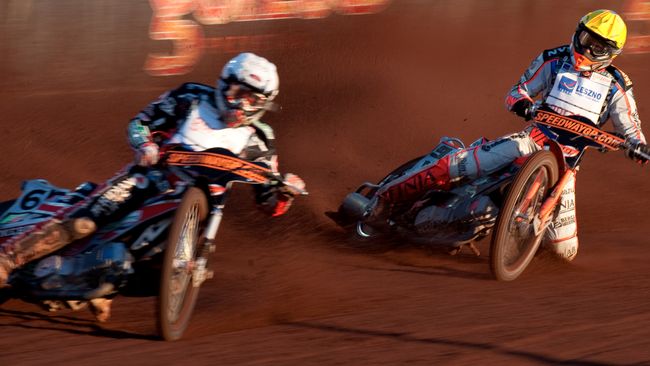 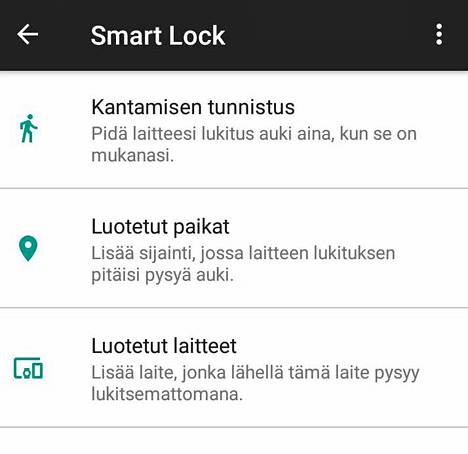