He entered their room in the hotel and exited a box .. Washington arrested two wanted persons in the case of Carlos Ghosn's escape

Yesterday, US authorities arrested a former US Army Special Forces soldier and another man claimed by Japan for facilitating the escape of former President of Nissan Motor Company Carlos Ghosn. 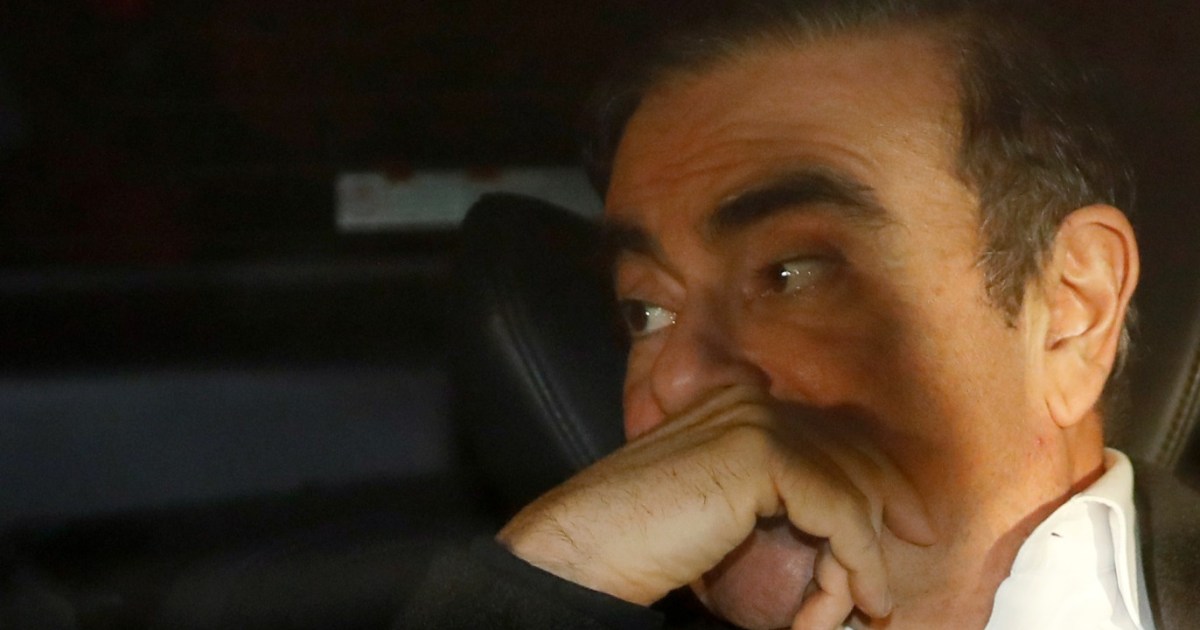 Yesterday, US authorities arrested a former US Army special forces soldier and another man claimed by Japan, on charges of facilitating the escape of former President of Nissan Motor Company Carlos Ghosn.

The Japanese authorities accuse the former US Special Forces soldier Michael Taylor, 59, and his son Peter, 27, of helping Ghosn escape to Lebanon last year to escape his trial for alleged financial irregularities.

The two were arrested in Harvard, Massachusetts, at the request of Japan, which issued arrest warrants against them last January, and a third person, George Antoine Zayek, in connection with the smuggling of Ghosn.

Prosecutors say that Peter Taylor traveled to Japan the day before Ghosn escaped, and Michael and Zayk arrived on the day of the escape with their large black boxes apparently intended for musical instruments.

Prosecutors added that the three men met Ghosn, who had hidden in one of the boxes after he entered a hotel room with Michael and Zayek, adding that the box was transported to an airport and placed in a private plane that headed to Turkey, and Ghosn announced that he was in Lebanon two days later.

Assistant Secretary of Justice Stephen Hasink said that Japan intends to formally request their extradition as soon as possible, but Paul Kelly, the two men's lawyer, said he was expected to challenge any request for extradition, while a representative of Ghosn declined to comment.

The indictment The island had published the indictment prepared by the Attorney General of the Republic in Istanbul on the smuggling of Lebanese businessman Carlos Ghosn from the Japanese city of Osaka to Beirut via Istanbul last December.

Seven Turks working in the field of air transport are suspected of covering up the smuggling process, and the four captains and two hostesses, in addition to an employee of a Turkish air transport company, were arrested on suspicion of taking bribes and facilitating the smuggling of a branch.

Ghosn previously denied in a previous interview with Al-Jazeera that any international intelligence agencies had helped him escape from Japan, and said that his escape was a risk that one would only risk if he reached a conviction that it was impossible to obtain a fair trial.

The Lebanese businessman faces four counts of financial misconduct: the first two counts of not reporting his compensation in the company's official deposits of tens of millions of dollars, which investigators say he intends to eventually arrest.

As for the third and fourth charges, they are related to violating trust. Prosecutors accused him of incorrectly benefiting from Nissan’s relations with partners in the Arab world, including one of the cases in which the company’s five million dollars were transferred to its own ends through a group of car dealers in the Sultanate. Amman. 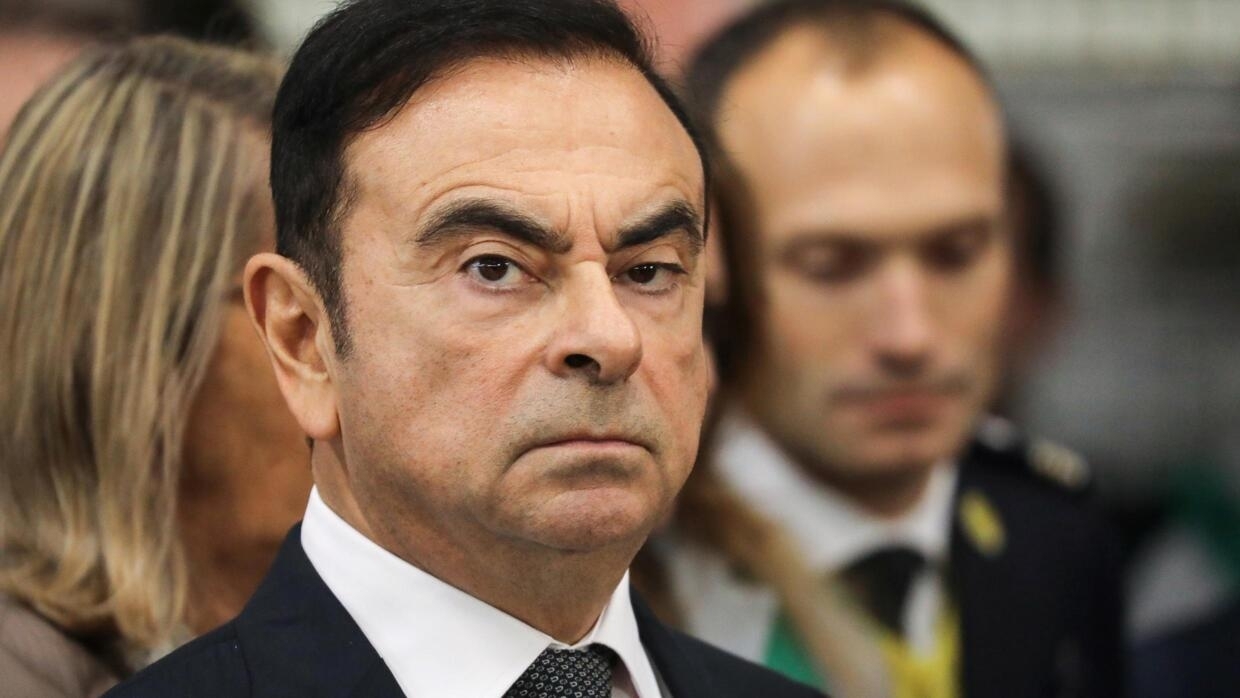 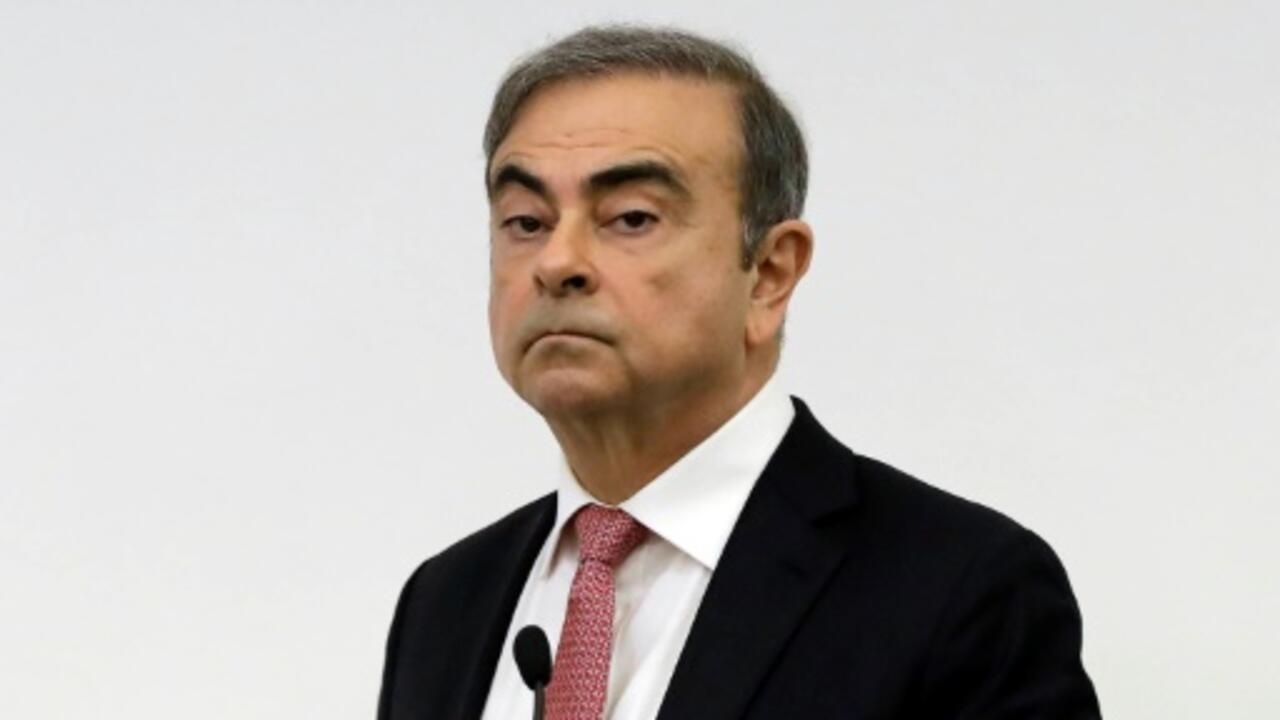 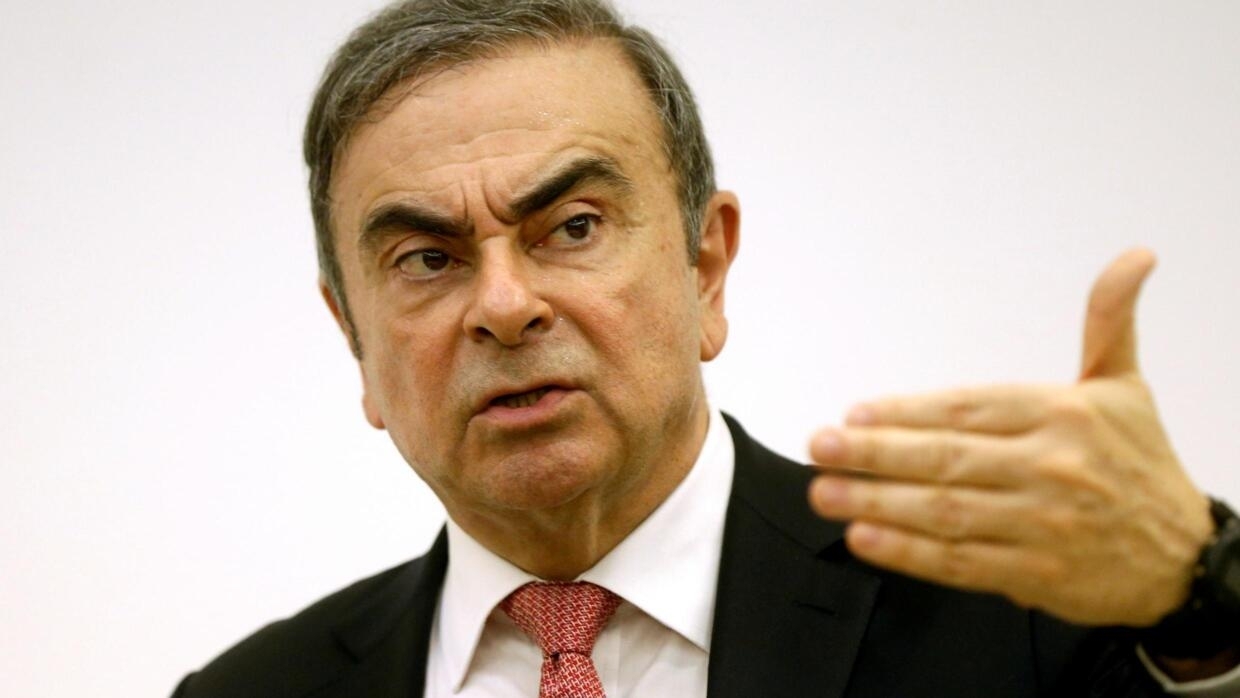 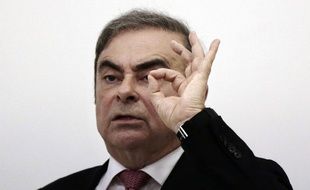 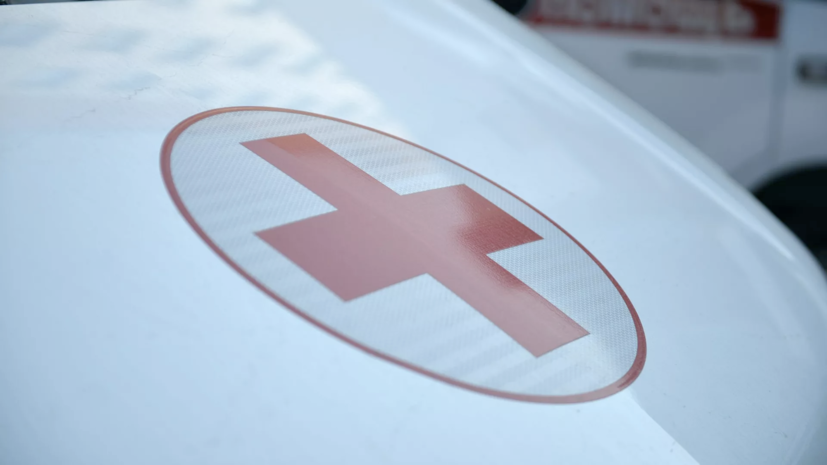 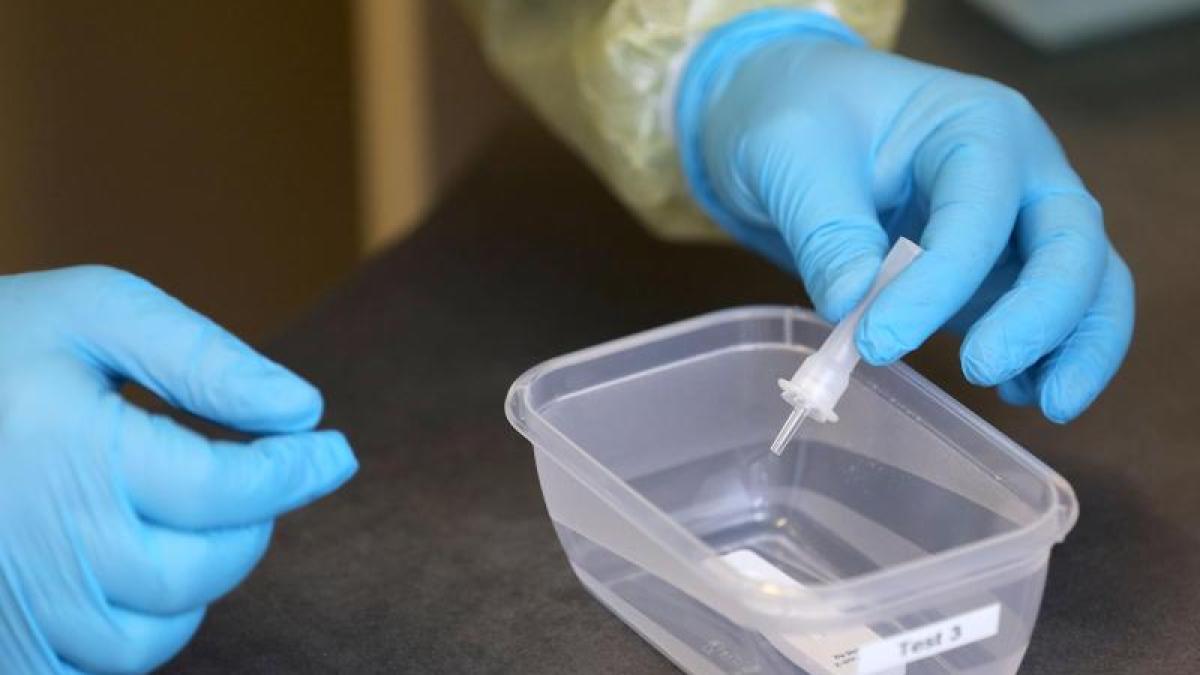 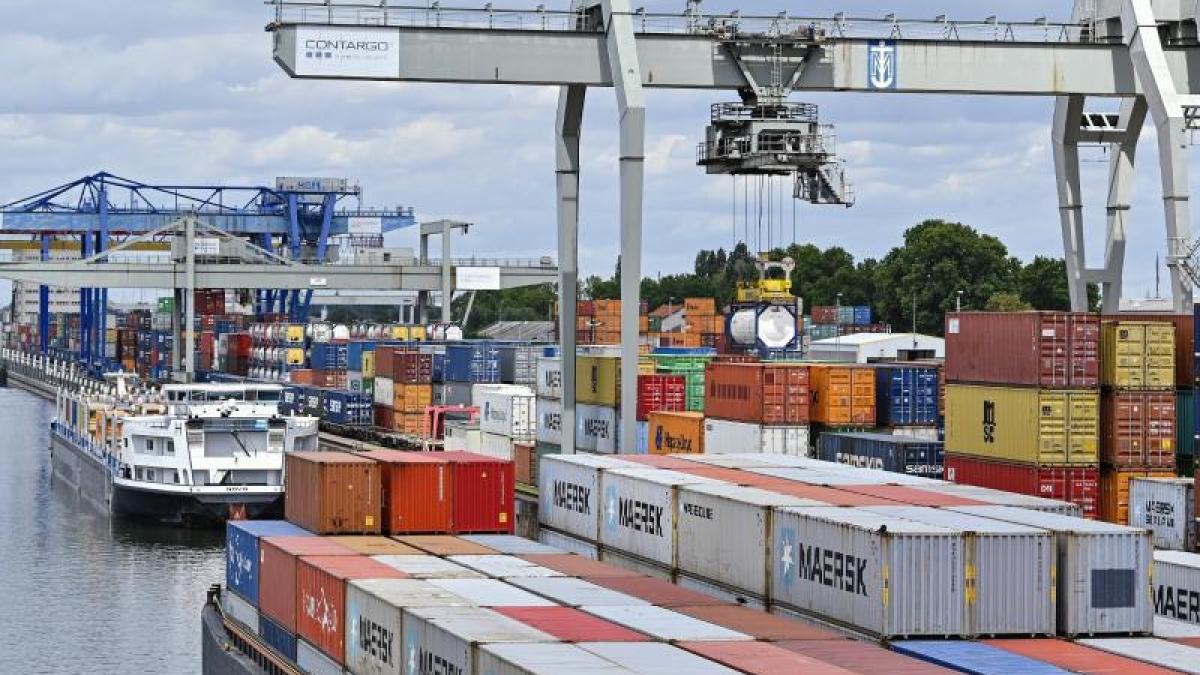 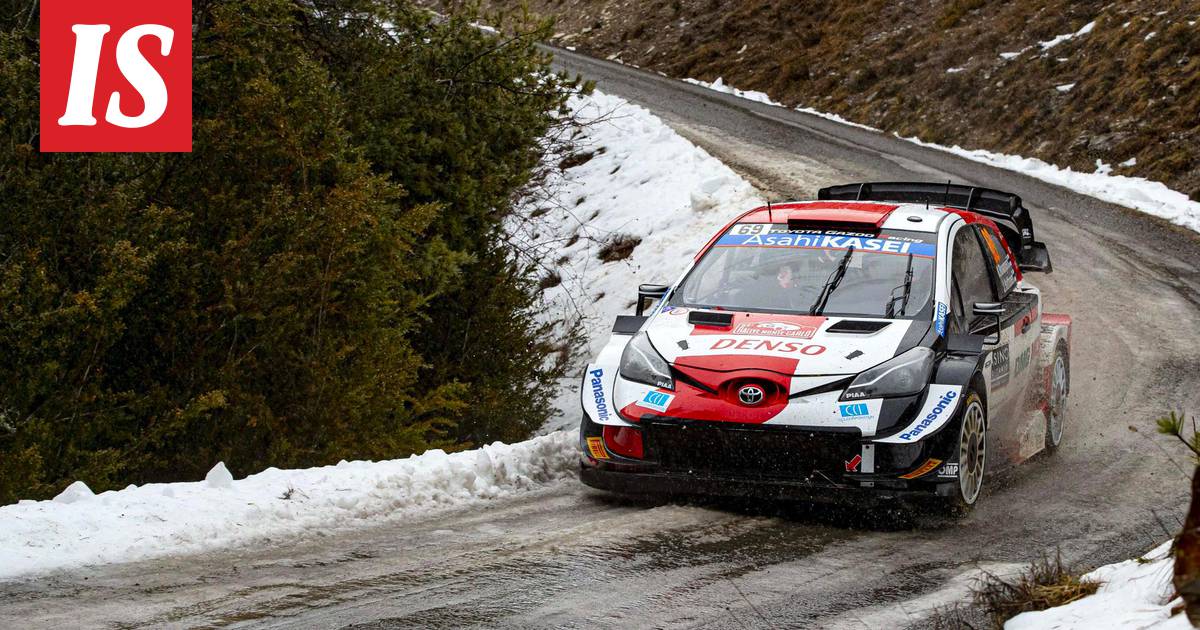