Luleå Hockey terminates the arena agreement with the municipality

Luleå Hockey terminates an almost ten year long contract with the municipality regarding operation and maintenance of Coop Arena. This means that the municipality will assume responsibility for all halls from 1 July 2020. 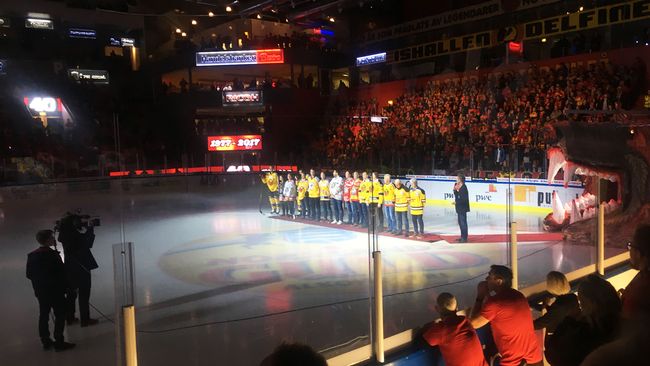 The current agreement expires June 30, but the Hockey Association chose to terminate it a year ago and tried to get a renegotiation due to increased costs.

But such a solution could mean that the municipality of Luleå risks breaking the law.

According to the Competition Authority, changes in the current agreement could be interpreted as a new agreement and thus be subject to the current regulations for procurement, Luleå municipality writes on its website-

Admittedly, there is a clause in the current agreement that allows automatic renewal of the agreement by five years. But Luleå Hockey has decided to resign.

- Of course, we must follow the applicable legislation for procurement, if a procurement needs to take place. To disregard the current regulations in this situation would mean that Luleå municipality is not only at risk of violating procurement legislation, but also a penalty that could be significant, says Helén Wiklund Wårell, city building manager.

The dismissal means that Luleå Hockey will in the future need to sign separate agreements for all areas where the association wants exclusivity. The association will also pay fees for matches and training sessions. 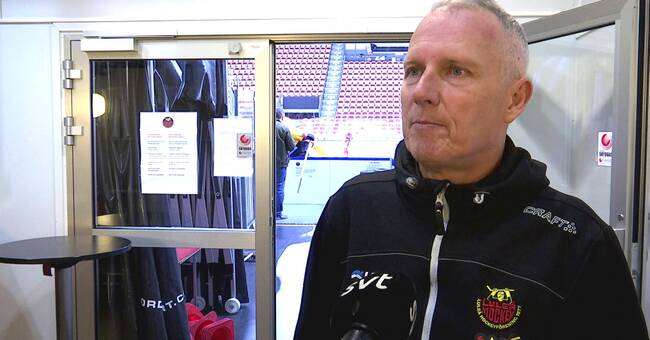 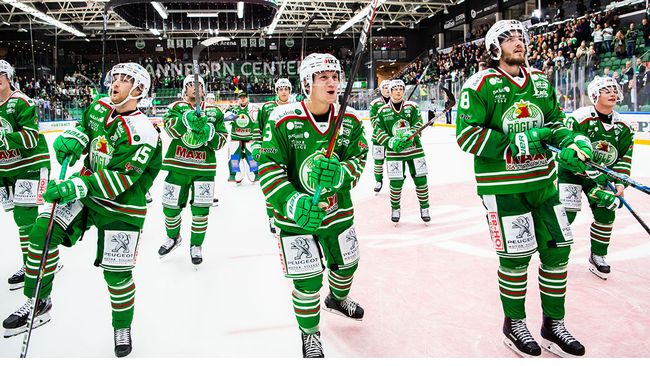 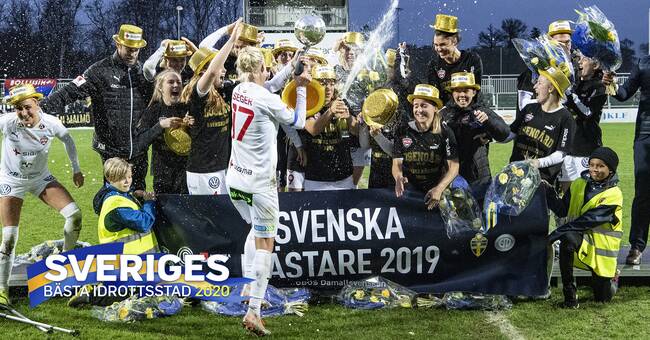 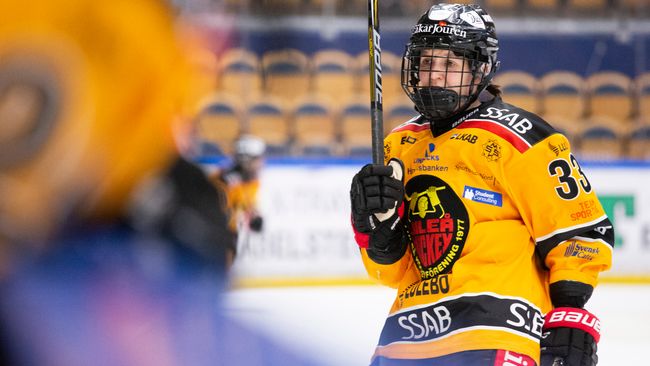 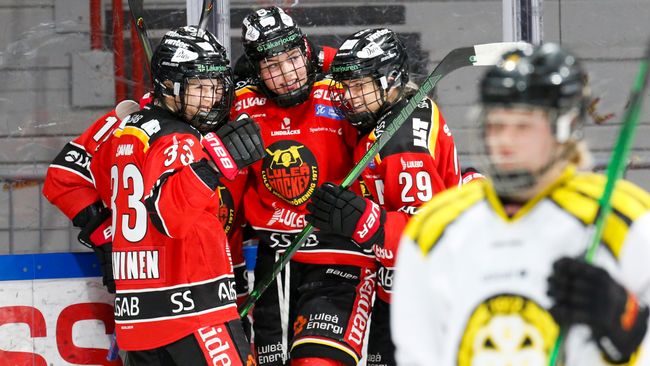 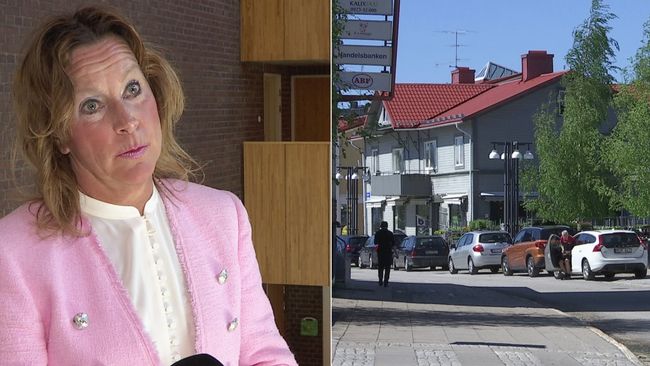 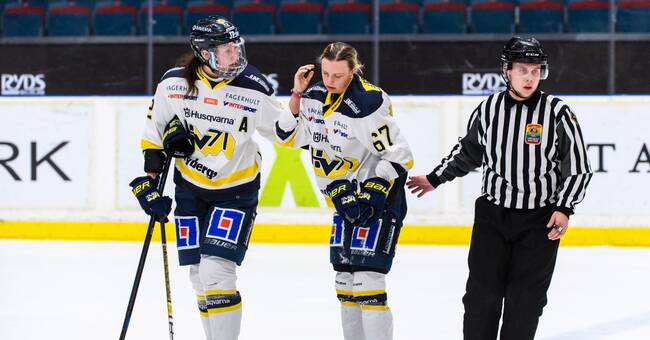 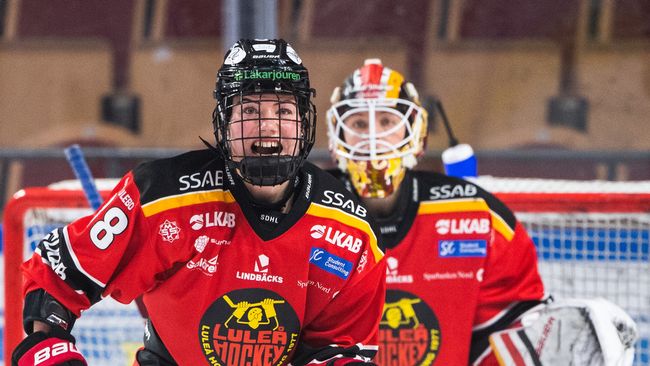 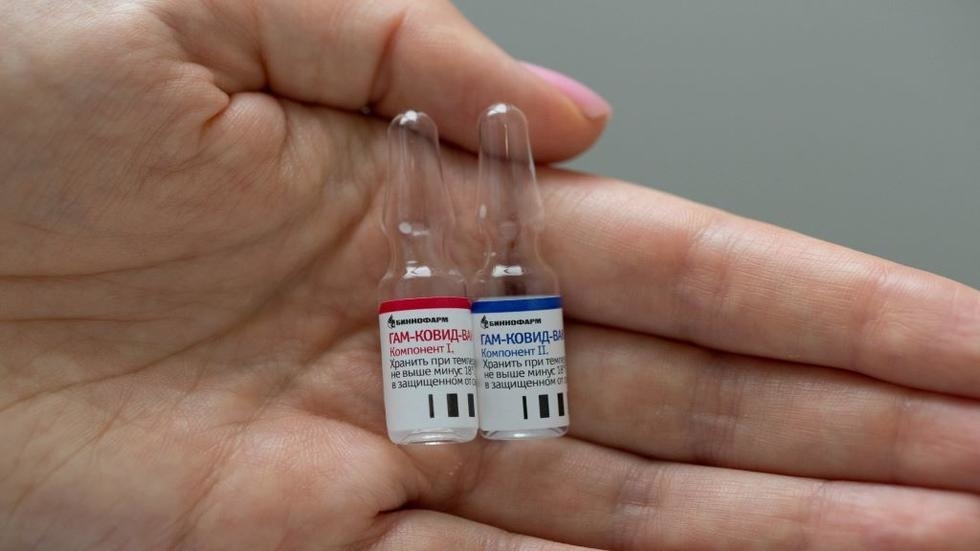 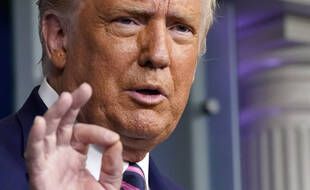 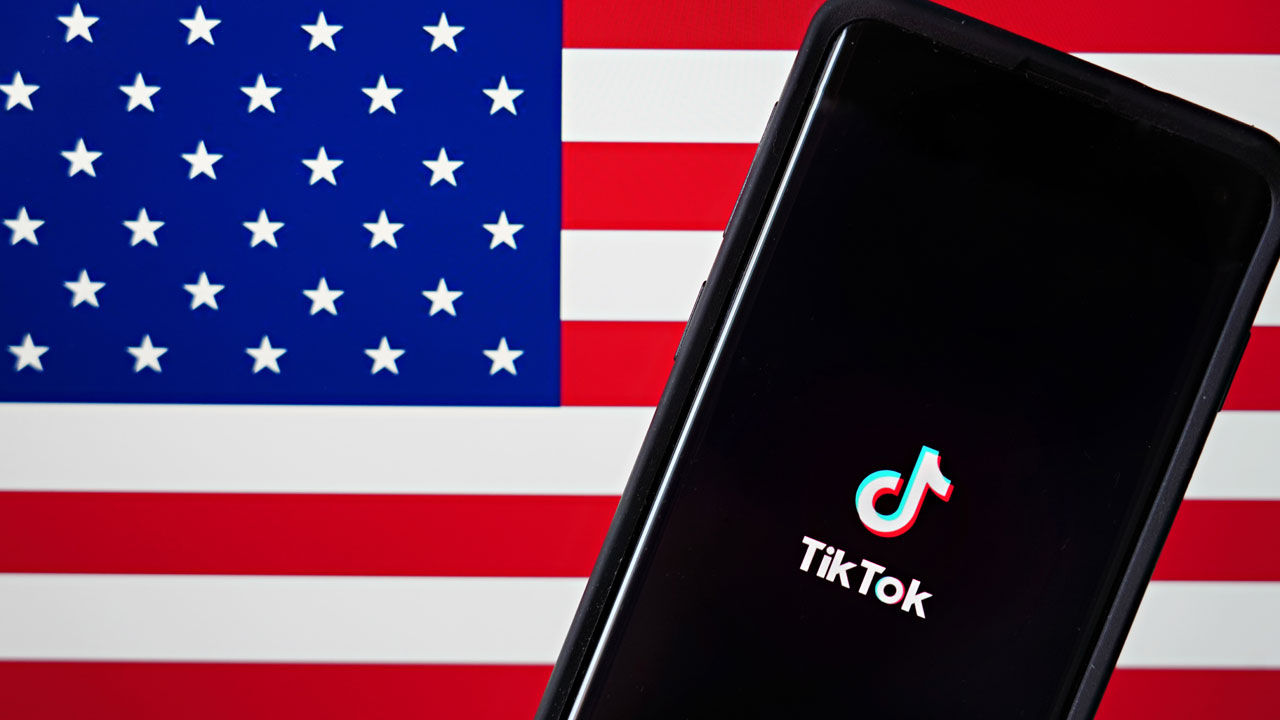 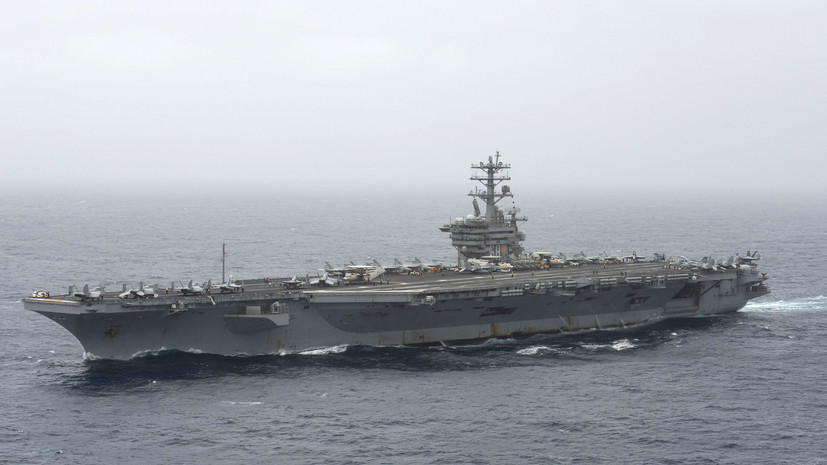