Unknowns have thrown tonight red paint with posters and pamphlets calling "killer" to the Secretary General of the PSE-EE and Basque parliamentary Idoia Mendia . The sabotage took place tonight at the family home of the socialist leader in Bilbao. The PSE leadership denounced the "intolerable attack on freedom and the plurality of Basque society perpetrated by fascists" with this sabotage that is part of the campaign of harassment led by Basque radicals.

The attack on Mendia's home came after EH Bildu moved a file to show his support for ETA member Patxi Ruiz, who since May 11 has been on a hunger and thirst strike against the prison measures applied to the prisoners of the terrorist gang. The sovereignist coalition "solidarity" with the ETA family and denounced "the exceptional prison policy" applied by the Government of Spain. EH Bildu, however, has remained silent before the PNV, Socialist Party of Euskadi and Podemos requests against the insulting graffiti carried out against twenty of its headquarters and social premises in the Basque Country.

The deputy in Congress Bel Pozueta will request to meet in the next few hours with former ETA member Patxi Ruiz, incarcerated in the Murcia prison where he is serving a sentence for the murder of UPN councilman Tomás Caballero from Pamplona. EH Bildu's announcement comes after the Pro Amnesty and Anti-Repression Collective near Amnesty ta Askatasuna (ATA) accused the coalition of acting "lukewarm" in the situation of the Navarrese prisoner.

Ruiz's hunger strike has generated concentrations of support in various towns in Navarra and the Basque Country and a wave of acts by kale borroka directed especially against local PNV, PSE-EE and Podemos. Graffiti in which the insults of "jailers" and "assassins" directed at these parties were mixed with messages of support for Ruiz, a prisoner critical of the end of ETA and the leadership exercised by EH Bildu.

The public positioning of EH Bilud in a five-point statement came after unknown people painted the façade of the batzoki in the San Miguel neighborhood in Basauri last Monday night. The Bizkaia PNV recalled that with this latest attack there are already 11 suffered by its headquarters in this Historical Territory. Previously, the nationalist headquarters of de Gurutzeta (Barakaldo), Gernika, Repélega (Portugalete), Mungia, Algorta, Getxo Zaharra, Berango, Igorre and Sabindarrak (San Ignazio-Bilbo) and Portugalete were attacked.

Also the PSE-EE has suffered sabotage in five locations and premises while at least two Podemos locations have also been painted during radical protests that bypass the confinement decreed by the Covid-19 pandemic to perpetrate the sabotages. News/Politics 2020-05-22T07:49:54.747Z
They attack the PNV headquarters in the Old Town of San Sebastián with graffiti in favor of ETA prisoner Patxi Ruiz and amnesty News/Politics 2020-06-19T12:49:26.863Z
The Prosecutor's Office accuses the allegedly murder of those investigated for the crime of the councilor of Llanes 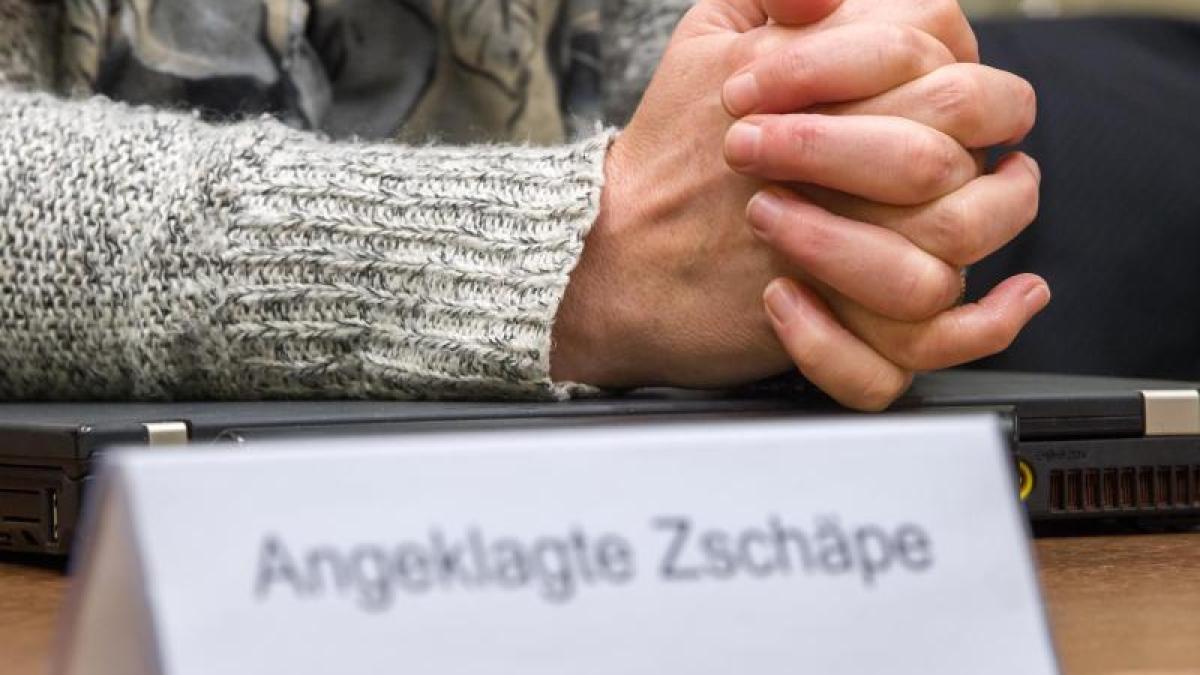 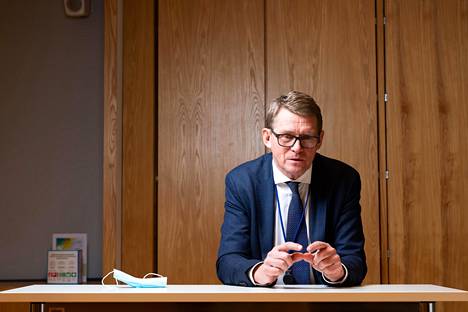 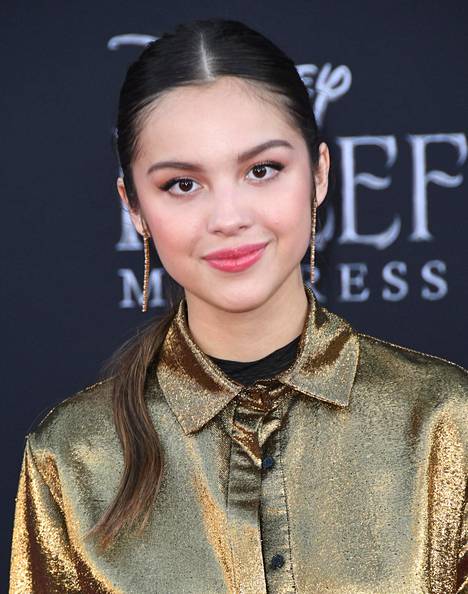