The forced isolation and shutdown of the production system decided to fight the coronavirus epidemic would have resulted in a 5% reduction in CO2 emissions. At the microphone of Europe 1 Sunday, Jean-Marc Jancovici, &amp; nbsp; president of the think-tank &amp; quot; The Shift Project &amp; quot;, estimates that it would take a similar drop each year for thirty years to respect the Paris climate agreement . &amp; nbsp; 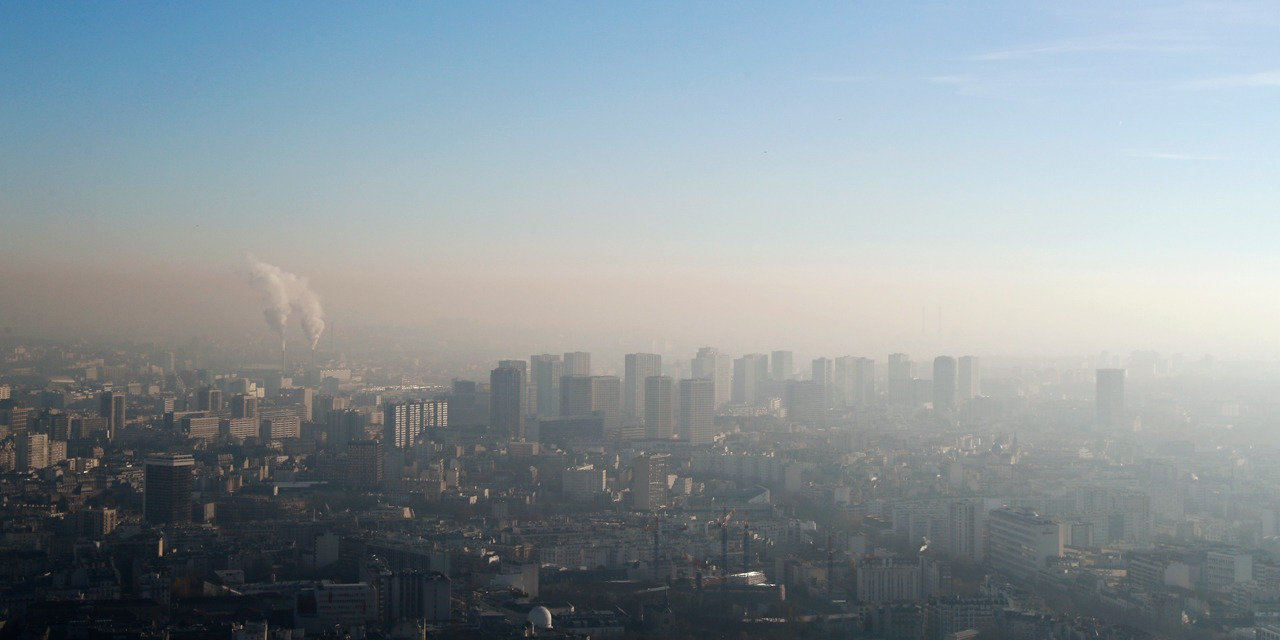 The forced isolation and shutdown of the production system decided to fight the coronavirus epidemic would have resulted in a 5% reduction in CO2 emissions. At the microphone of Europe 1 Sunday, Jean-Marc Jancovici, president of the think-tank "The Shift Project", estimates that it would take a similar drop each year for thirty years to comply with the Paris climate agreement.

The earth has been breathing better since the start of the coronavirus crisis. The containment and shutdown of the economy reduced CO2 emissions by more than 5% in the first quarter, according to estimates. But "we would need an additional Covid every year so that we respect [the limit] of the two degrees" of the Paris agreements, says engineer Jean-Marc Jancovici a bit provocative, Sunday on Europe 1. President of think -tank "the Shift Project", it presents a plan to reduce the consumption of fossil fuels in all sectors of activity.

>> READ ALSO - After the coronavirus, a more ecological economic recovery?

Decrease as a basic fact of the problem

"To respect the two degrees [...] emissions must start to drop by 5% per year for the next 30 years." This figure is not chosen at random, they are equivalent to the reduction in emissions caused by confinement, according to certain projections. "The accident we are experiencing at the moment gives an idea of ​​the effort that awaits us," says Jean-Marc Jancovici.

The engineer describes the problem in a rather simple way: "How do we get a job in a context where the economy is contracting, [...] ensuring everyone a form of optimism for the future?" According to him, the stagnation of energy production already at work makes our model obsolete and should inevitably culminate in an economic recession. Decrease is therefore considered as a basic data with which we will have to deal.

Counterparties for the sectors financed

The first recommendations addressed by the "Shift Project" plan therefore consist in taking advantage of the situation by asking for immediate compensation from the sectors under infusion of public money. According to Jean-Marc Jancovici, the Air France group, which benefited from an aid plan of 7 billion euros, can no longer maintain its pre-crisis strategy. "There won't be as many planes flying," he concedes, lines are going to close and the number of flights to be reduced. These strategic shifts must occur for him in all sectors: mobility, energy, housing, health, industry and even agriculture.

>> Find all of Patrick Cohen's programs in replay and podcast here

After the publication by the "Shift Project" of a document of around fifty pages, a more detailed plan should appear in the course of the summer. "We are going to compete a bit with Mr. Le Maire in a certain way," says Jean-Marc Jancovici with a smile, adding: "... or rather we hope to be listened to by him."