Aramco announced yesterday, Tuesday, distributing dividends of $ 18.8 billion, despite declining its revenues in the first quarter of this year by 25% due to the collapse in oil prices.

The Financial Times said that the Saudi government is the largest beneficiary of these returns, adding that Aramco does not have the necessary liquidity to cover the disbursement of these returns, which will often force them to borrow.

Although its return for the last quarter will be largely in line with the goal of annual distributions of $ 75 billion, the newspaper pointed out that the company did not originally adhere to this pledge, highlighting that it will have to borrow because the earnings earnings of its first-quarter earnings are much greater than cash flow The free period, which is 15 billion dollars.

The drop in crude oil prices - which have fallen by more than half since January - has caused chaos in the country's financial resources.

With the ratio between Aramco's debt and market value reduced to about 5%, Aramco - which is the largest source of Saudi income - can raise the funds necessary to protect the kingdom from the financial blow to the Corona virus, according to the Financial Times.

The newspaper quoted the CEO of Aramco, Amin Al-Nasser, as saying in this context that the Covid-19 crisis is unlike anything the world has witnessed in modern history, adding that the impact of the epidemic on global energy demand and oil prices will continue to affect profits.

Diversification
and sales of oil - according to the newspaper - do not provide the bulk of the Kingdom's revenues, which means that the financial resources of this country are still heavily dependent on the price of crude oil, despite Crown Prince Mohammed bin Salman's attempt to diversify into other sectors.

In the same context, the newspaper highlighted the austerity measures taken by Saudi Arabia to maintain liquidity, which included reducing capital spending, increasing value-added tax and abolishing the cost of living allowances for state employees.

While Aramco, like other energy companies listed on the market, is affected by market volatility, the newspaper pointed out that its executives are also forced to manage the whims of the highest authorities in the Kingdom, which dictate oil policy.

The Financial Times says that Aramco shares have fallen below the listing price since its launch of $ 29.4 billion on the Riyadh Stock Exchange, when the value of this company was estimated at $ 1.7 trillion.

Increased indebtedness
Meanwhile, analysts said Saudi Aramco's debt is expected to exceed target levels, because the oil price crash triggered by the Corona virus crisis forces it to borrow to fulfill its pledge to pay the largest dividends in the world and buy a controlling stake in the petrochemical giant, SABIC.

"Aramco will borrow to pay its dividends, which it cannot afford in the long run," Bernstein analysts said in a note.

Aramco also agreed last year to acquire a controlling stake in Saudi Petrochemical Company, SABIC, a deal that seeks to restructure in the wake of the collapse in oil prices, sources told Reuters on Sunday.

Under the current terms of the deal, Aramco is required to pay $ 25 billion this year to the kingdom's sovereign wealth fund.

Thomas Adolf, analyst at Credit Suisse, said in a note that the dividends and SABIC deal together are expected to push the ratio between Aramco's debt and its market value to exceed the upper limit of the range it set for itself, and ranges between 5% and 15%.

"If the government wants to pay Aramco $ 75 billion in dividends, it will do so by adding new debt to its balance sheet," Adolf added.

For the whole kingdom, more debt is a cause for concern, because a drop in oil prices means a sharp drop in Saudi revenues, according to a Reuters report.

With oil prices around $ 30 a barrel, Aramco's ability to generate cash is likely to deteriorate in the second quarter. 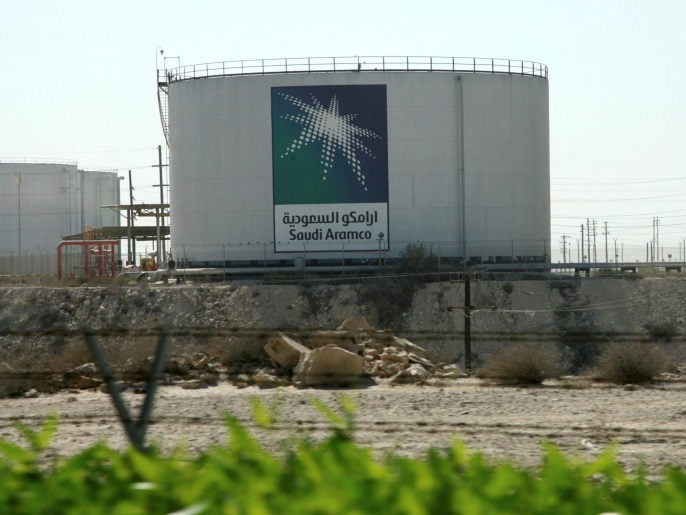 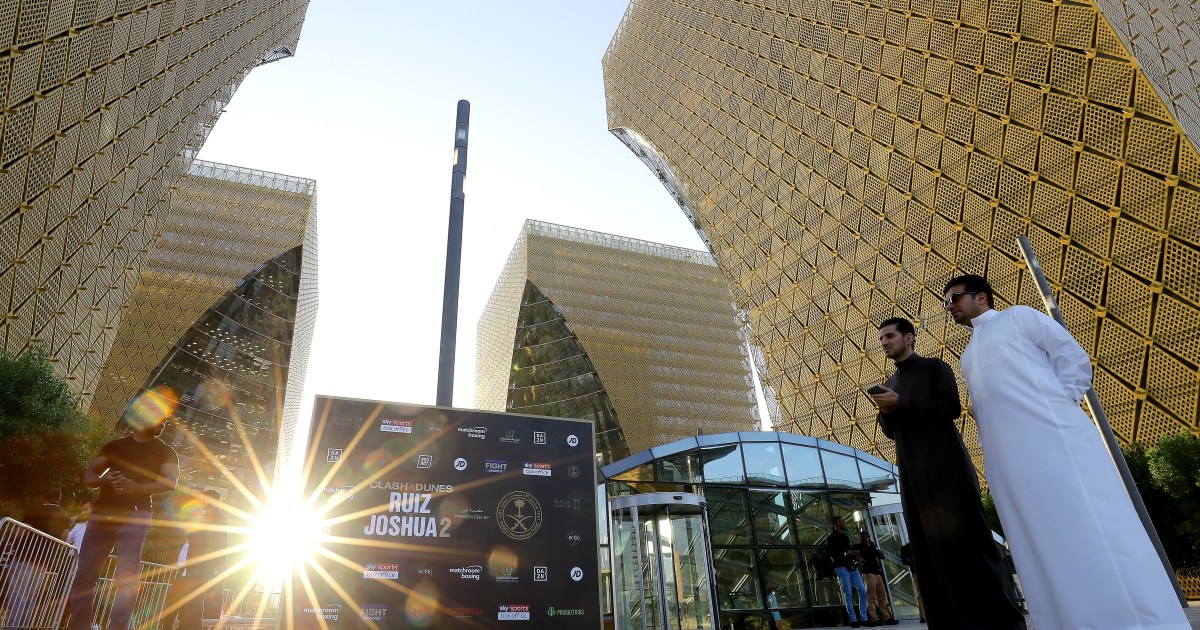 News/Politics 2020-08-15T08:40:06.688Z
They included Facebook, Boeing and Walt Disney .. The Saudi Investment Fund is giving up stakes in oil companies and banks 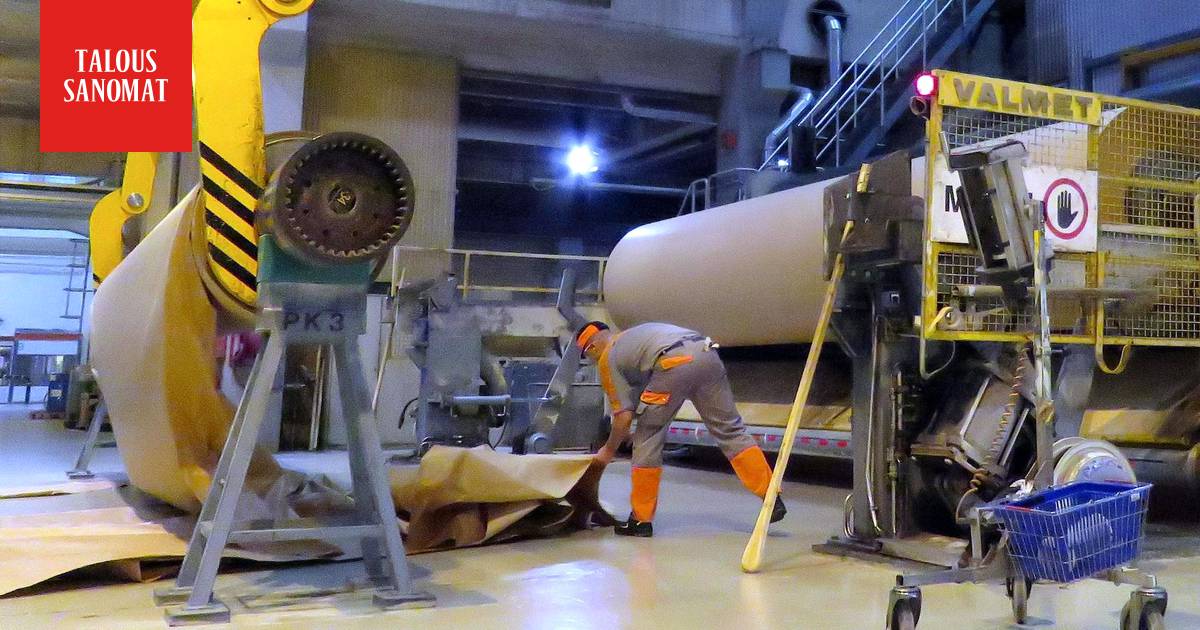 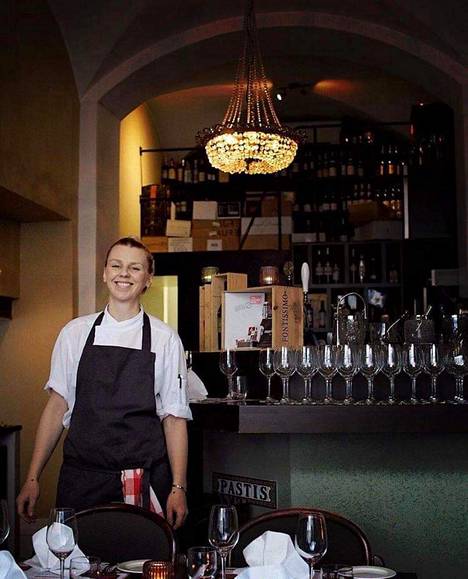