The regime of self-isolation in Kalmykia was extended until May 24, the head of the republic, Batu Khasikov, said. 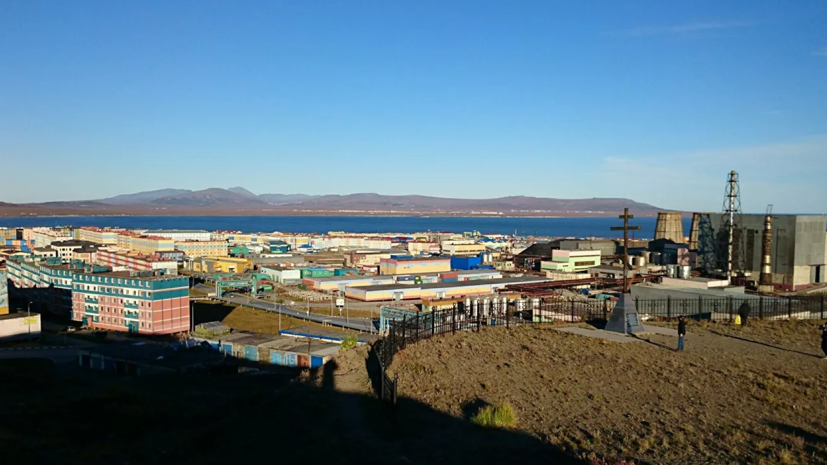 He stated this in a video message posted on Instagram.

“In order to preserve the health of the inhabitants of Chukotka, I consider it necessary to maintain the effect of current measures until May 31,” wrote the governor of the district, Roman Kopin, on his official Instagram page.

Earlier, the head of Tuva, Sholban Kara-ool, said he had decided to extend the regime of self-isolation in the region until the end of May.