They investigate the origin of skeletal remains found by a group of children from La Roda, Albacete

On Saturday afternoon, a group of children from La Roda (Albacete) found skeletal remains in a spot in the town known as Tierra Blanca, a finding that is being investigated. On Saturday afternoon, a group of children from La Roda (Albacete) found skeletal remains in a spot in the town known as Tierra Blanca, a finding that is currently being investigated.

According to information advanced by 'El Digital de Albacete' and confirmed by Europa Press with sources from the Local Police, it was the children themselves who notified the agents after the discovery.

The police body explains to Europa Press that at the moment more data on the type of bones that are "or where they come from" is unknown, although it has already been reported to judicial authorities for investigation.

At this time, the judge is in the area where the remains were found. The place where the bones have appeared is a deposit of white earth, an open-cast mining operation from which raw material is extracted for the elaboration of paintings.

Coronavirus 89% of Spanish children have behavioral changes during quarantine, according to a study

Childhood A month without school: "Children have to go outside now, they cannot wait another day"

Coronavirus Time slots to remove children, athletes and the elderly from confinement without crowding 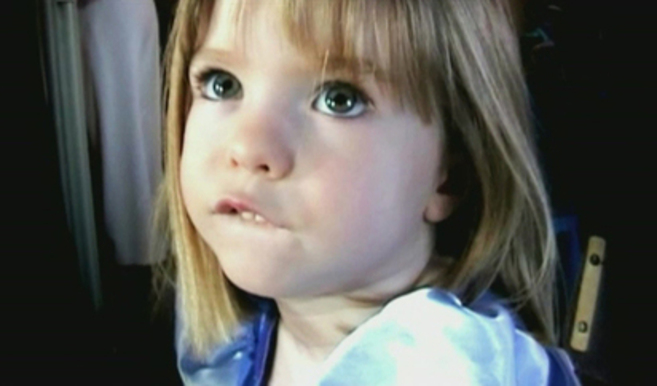 News/Politics 2020-08-17T12:28:01.756Z
They find new human bone remains in the Zaldibar landfill where they are looking for two workers buried by the collapse News/Politics 2020-11-10T17:08:49.960Z
Ainara Sistiaga, the geoarchaeologist who discovered that Neanderthal man was not what we thought 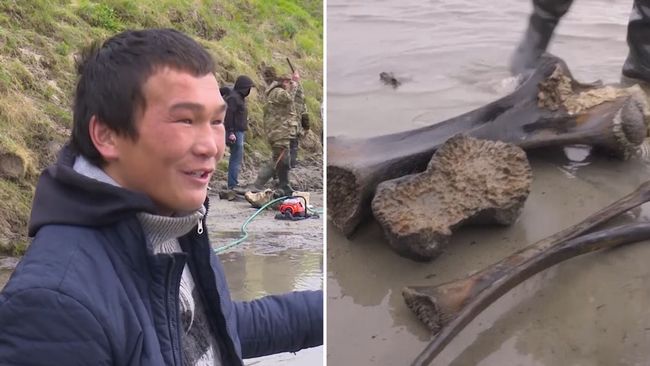 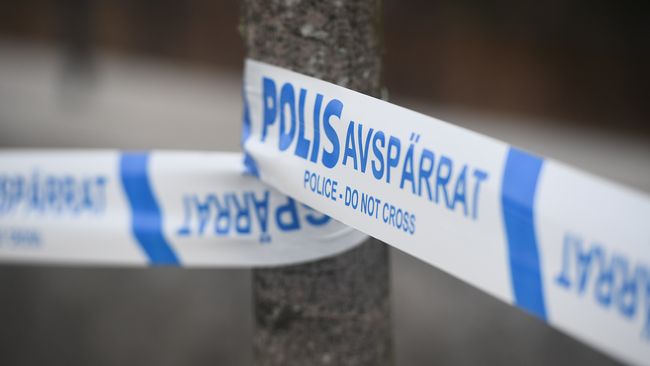