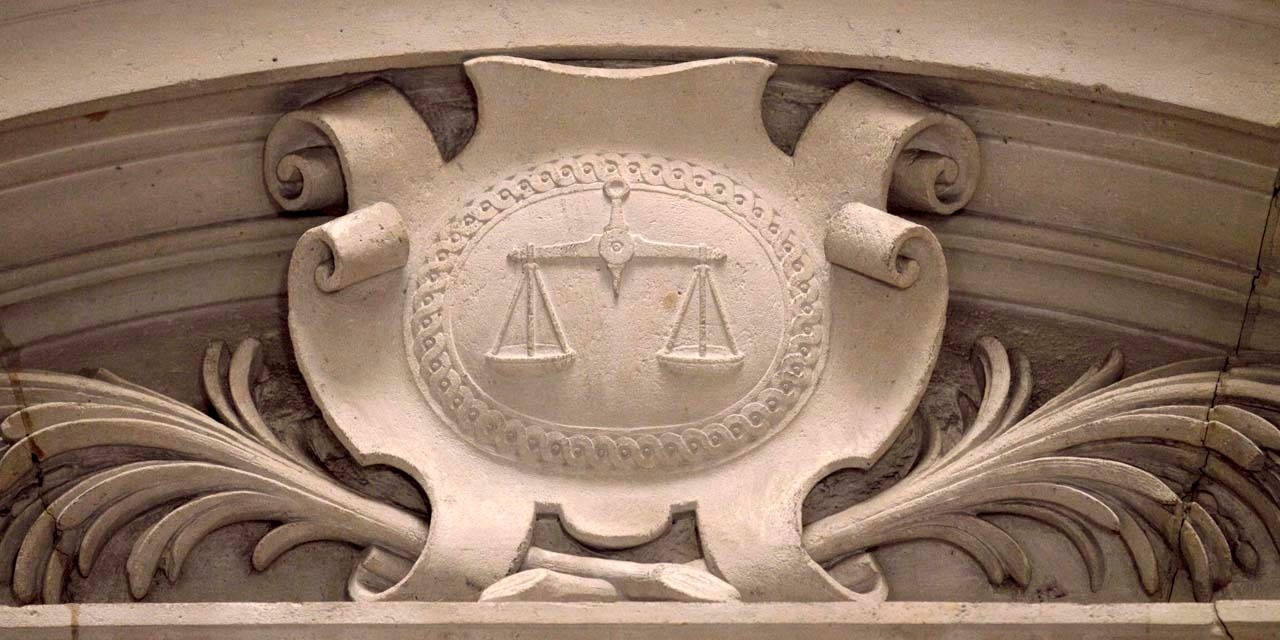 From Monday, it will again be an adversarial debate before the judge to extend pre-trial detention, according to an amendment which ends one of the most criticized provisions of the state of health emergency.

An order adopted on March 25 made it possible to extend the maximum length of pretrial detention from two to six months depending on the gravity of the alleged offense, as of right and without adversarial proceedings before the judge.

>> READ ALSO - Covid-19: follow the evolution of the situation Saturday May 9

This "automatic" extension of pre-trial detention, which concerns prisoners who have not yet been tried and therefore presumed innocent, had provoked an outcry from lawyers, who judged the measure prejudicial to the rights of the defense, and the concern of magistrates.

For the Keeper of the Seals, Nicole Belloubet, this extension of the deadlines decided in full confinement aimed to "prevent the release of people who potentially could be dangerous". The minister announced in late April the lifting of this measure with the end of confinement.

According to the bill extending the state of health emergency, adopted by Parliament on Saturday, "the automatic extension of the periods of pre-trial detention (...) is no longer applicable". "Detentions can only be extended by a decision of the competent court taken after an adversarial debate".

In addition, when a pre-trial detention has been automatically extended by six months, this extension must be validated by a liberty and detention judge. If the judge's decision is not made within three months, "the person is released".

"You are degrading the rule of law!"

The debates were heated in the National Assembly Thursday evening. "Stop saying anything!" Said LFI MP Ugo Bernalicis to the Keeper of the Seals. "You are degrading the rule of law!" He accused. "Your comments are absolutely infamous and unacceptable," replied Nicole Belloubet.

On April 3, the Council of State rejected an appeal against this provision. "It is the first time since 1793 that people will remain in detention by the will of the legislator and not by that of the judge", was then moved Louis Boré, the lawyer of the National Council of the bars.