[NHK] In response to the extension of infection with the new coronavirus, the group of women in the Liberal Democratic Party of Japan is proactively changing Prime Minister Abe to "enroll in September" ...

In response to the prolonged outage due to the spread of the new coronavirus, the Liberal Democratic Party's female parliamentary group has asked Prime Minister Abe to positively consider changing to "September admission."

Acting Secretary-General Inada of the Liberal Democratic Party, who serves as a co-representative of the parliamentary group, visited the Prime Minister's residence and met with Prime Minister Abe. In response to the prolongation of school closure due to the spread of infection, I requested that we consider positively the change to "September enrollment" as it should comply with international standards. In addition, in order to provide cash payments promptly, we proposed to promote the use of My Number Card.

In response, Prime Minister Abe said that he would like more discussion within the party.

After that, Mr. Inada told reporters, "I personally talked about the start of admission change in September next year. There are some opinions that it will be confusing, but I think that it will be one of the symbols of the change, and it was discussed within the party. I would like to continue. "

News/Politics 2020-05-01T07:09:05.817Z
From the “September admission”, priority should be given to guaranteeing learning opportunities. 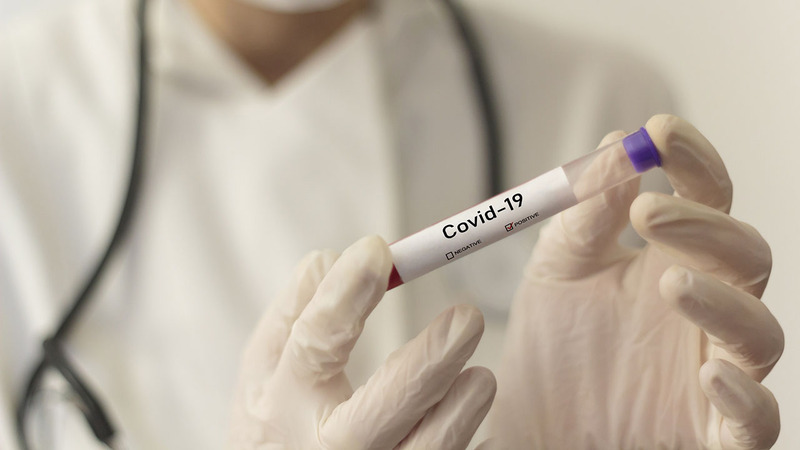 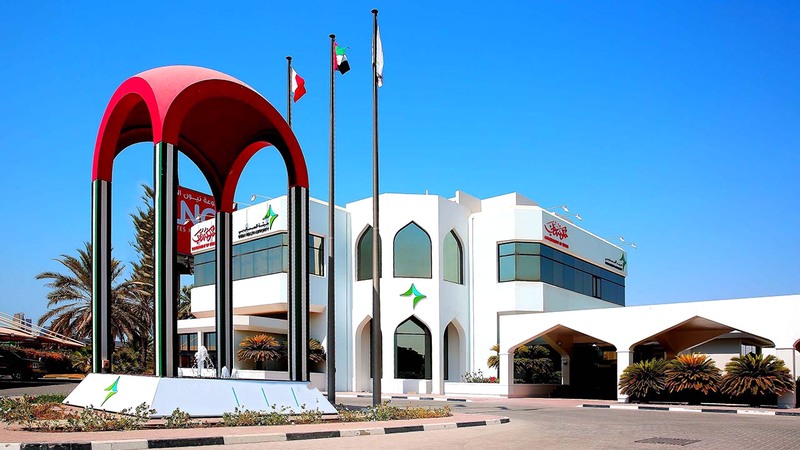 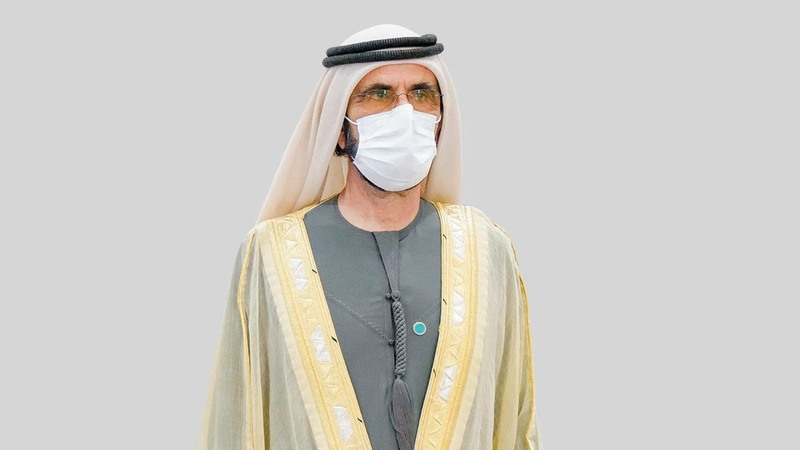 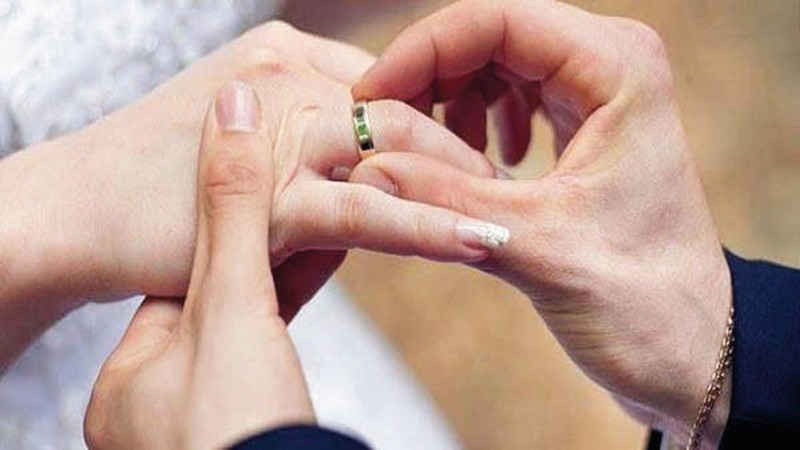