An interesting Iranian-American welcome to the new Iraqi government .. This is what Al-Kazemi pledged

The United States, Iran, and the United Nations welcomed the government of Iraqi Prime Minister Mustafa Al-Kazemi's confidence in the parliament after voting on it in an extraordinary session last night, after six months without a government, and after the tension and attraction between the parties in the ministerial seats continued until the last moments.

And US Secretary of State Mike Pompeo informed the new Iraqi Prime Minister that Washington agreed to extend the Iraqi import exclusion of electric power from Iran from the US sanctions for an additional four months.

The State Department said that the goal of extending the exception is Washington's desire to provide ways of success for the new Iraqi government, noting that the two sides discussed during a telephone call the urgent and urgent work that awaits this government, and the implementation of the reforms demanded by the Iraqi people.

Also in Baghdad, the British ambassador to Iraq, Steve Hickey, announced his country's aspiration to work with the new Iraqi government headed by Mustafa Al-Kazemi. He said in a tweet on his Twitter account, "Congratulations to Mr. Mustafa Al-Kazemi for assuming the position of Prime Minister."

The Special Representative of the Secretary-General of the United Nations in Iraq, Jenin Hennes-Blackshart, also welcomed the granting of confidence by the Parliament to Prime Minister Mustafa Al-Kazemi and the majority of his cabinet.

Blackshart urged in a statement today, Thursday, to "complete the ministerial formation so that the new government can move quickly to confront the economic crisis, which was exacerbated by the Covid 19 pandemic and the decline in oil prices, and to address other long-standing challenges without delay, including providing adequate public services, fighting corruption and promoting good governance." As well as justice and accountability. "

In Tehran, Iranian Foreign Minister Muhammad Javad Zarif congratulated the new Iraqi Prime Minister and all Iraqis on forming the new government in the country.

Zarif wrote on "Twitter" today, Thursday, "congratulations to Prime Minister Mustafa Al-Kazemi, his government, parliament and the Iraqi people, for the first time, on the successful formation of a new government." Zarif stressed that Iran always stands with the Iraqi people and chooses those who manage their affairs.

Gaining confidence The Iraqi parliament granted confidence last night to Al-Kazemi and 15 ministers in his government by a majority of the members present (266 deputies out of 329). Five candidates did not gain the confidence of the parliament, while the vote on the oil and foreign ministers was postponed.

Al-Kazimi then took the constitutional oath with members of his government before the House of Representatives, and he confirmed that he would complete his government’s composition within two weeks, stressing that his government's priority is to pass an election law and support the Electoral Commission, and provide all the requirements for conducting elections on the dates set for them and to provide all guarantees for their transparency and integrity.

He stressed that the new government came in response to a social, economic and political crisis, and pledged that his government would be a solution government, not a crisis government. "We refuse to use the land of Iraq as a battlefield," he added.

"The sovereignty, security, stability, and prosperity of Iraq are our path," Al-Kazimi said on his Twitter account after parliament approved his government.

Many challenges
Iraqi officials say that Al-Kazemi is an acceptable figure to both the United States and Iran, whose conflict over influence in Iraq turned into an open confrontation last year.

And the Al-Kazemi government must deal with an imminent economic crisis precipitated by the Corona virus, which caused the collapse of oil prices, the main source of Iraqi revenues.

The government is also facing an escalating insurgency by the Islamic State, as the organization is intensifying its attacks on government forces from hideouts in remote areas in the north of the country.

Iraq also faces the threat of finding itself trapped amid any confrontation between Washington and Tehran, with armed groups vowing revenge for the killing of Iranian General Qassem Soleimani and Abu Mahdi al-Muhandis, deputy chief of the Iraqi Popular Mobilization, while US President Donald Trump continues his hostile tone toward Iran. 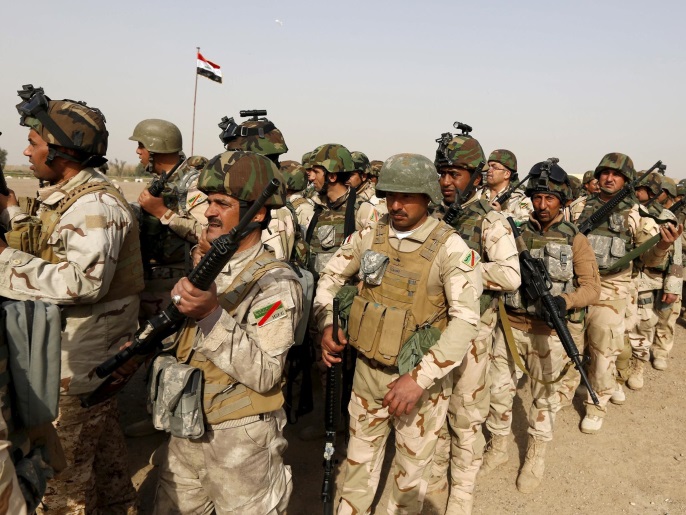 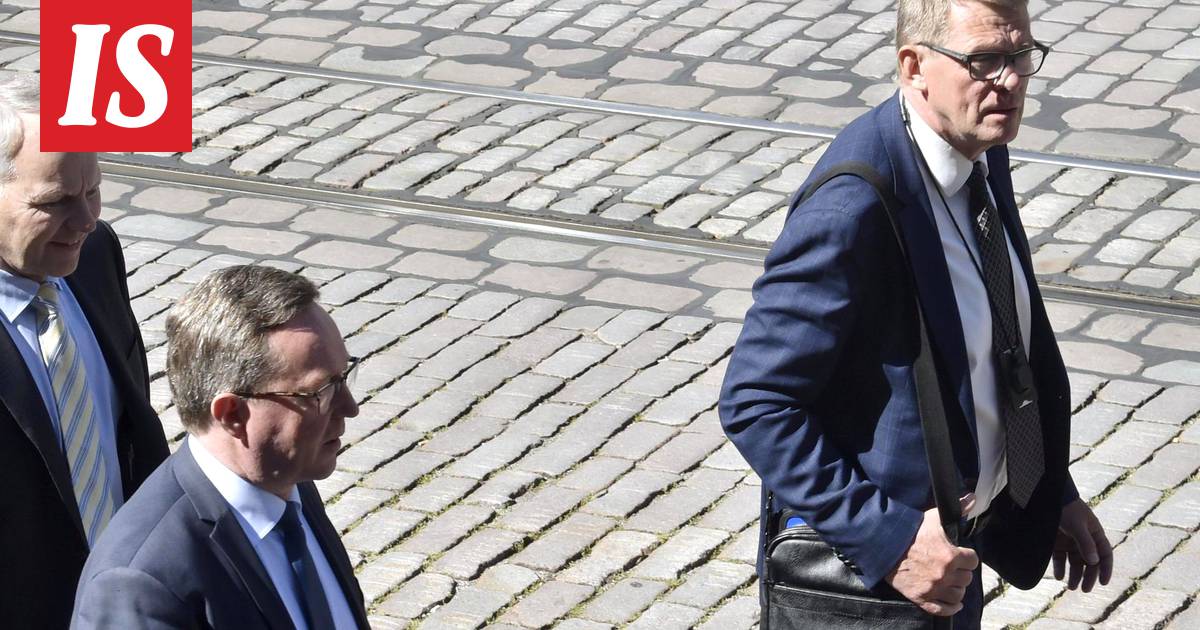 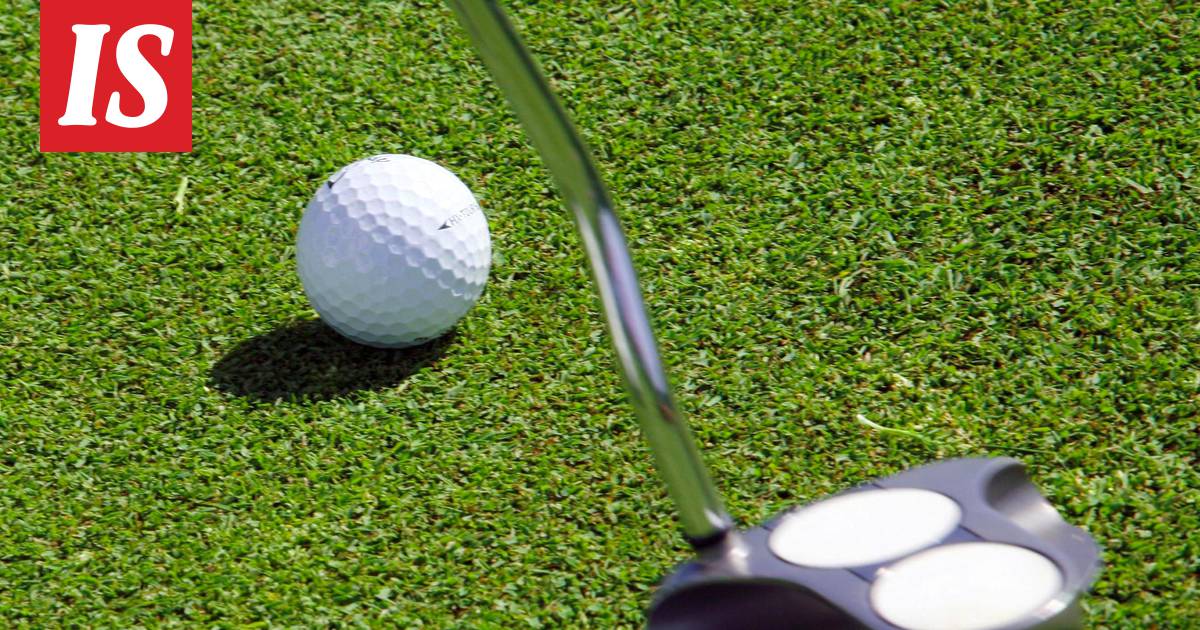 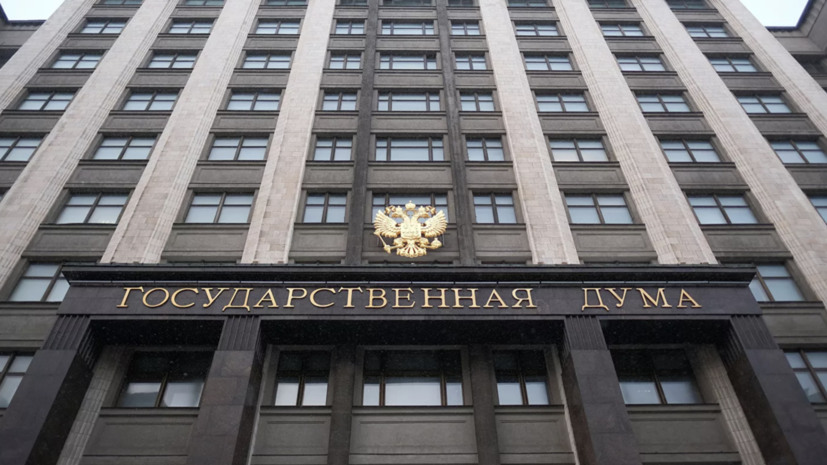 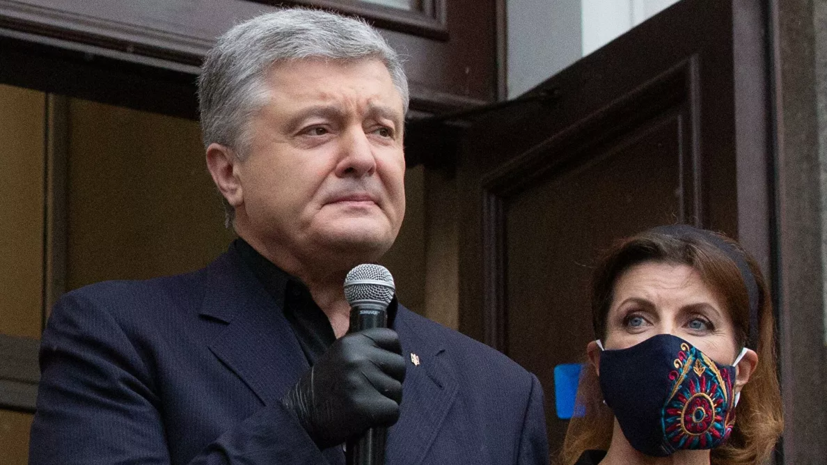 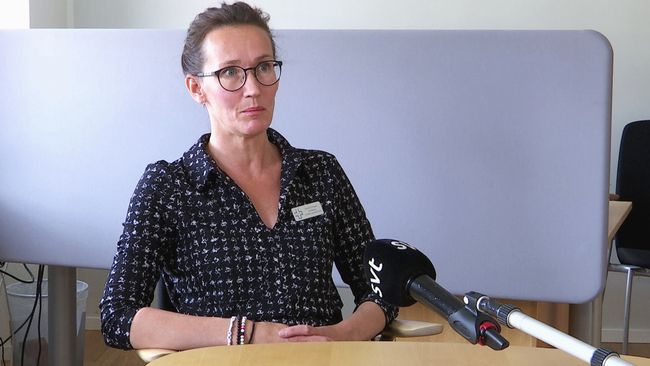