News! Indian media: A gas leak occurred at a chemical plant in Andhra Pradesh, causing 3 deaths and more than a thousand illnesses

[Global News] According to Indian media such as "Hindu", a gas leakage accident occurred at a chemical plant in Visakhapatnam, Andhra Pradesh, India, causing a large number of people to be sick . The Times of India stated that the accident caused three deaths and more than 1,000 people became ill. 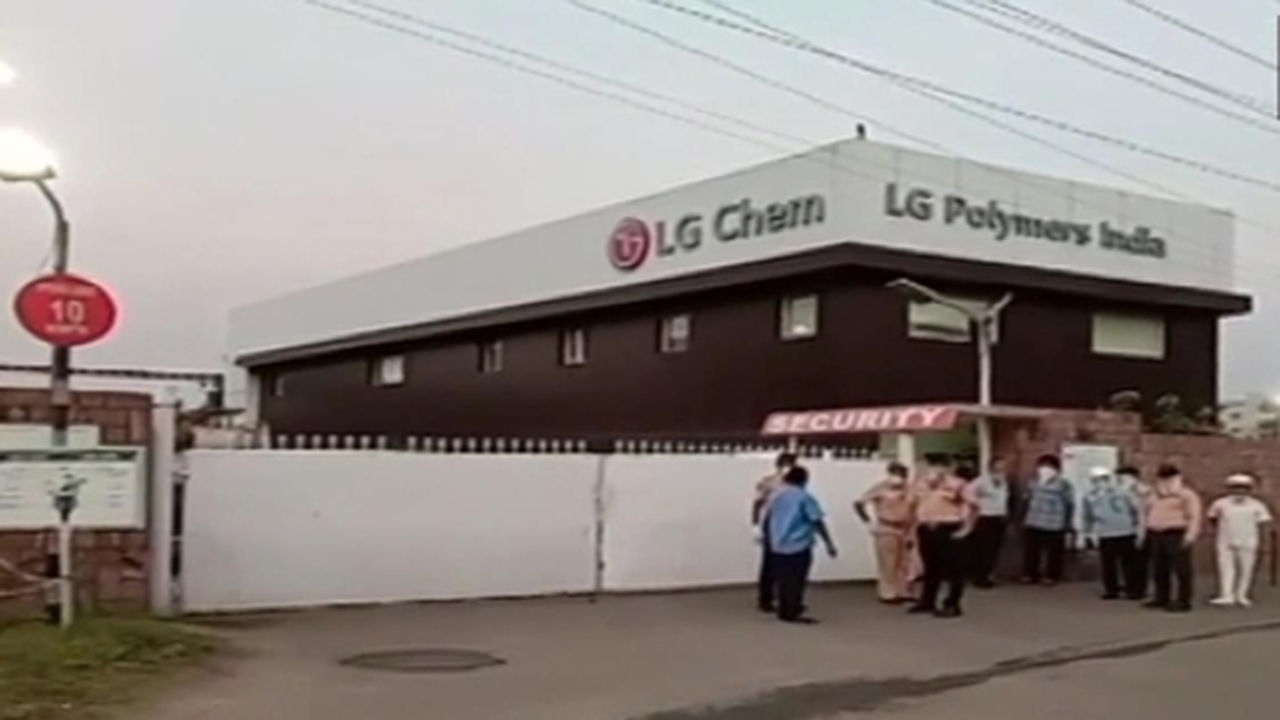 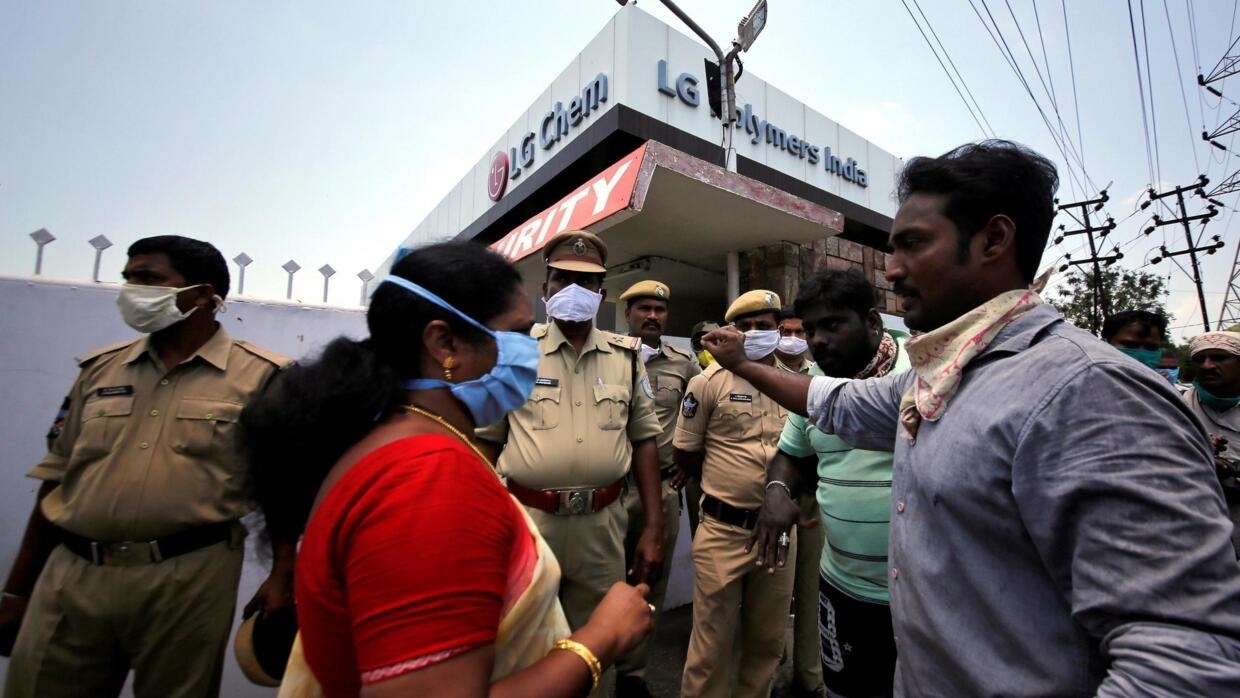 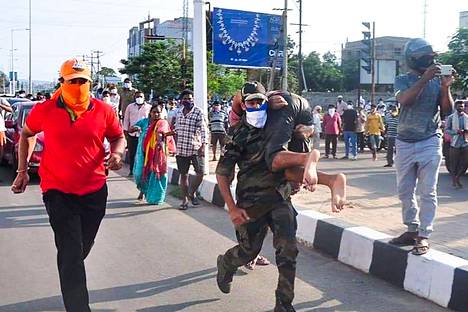 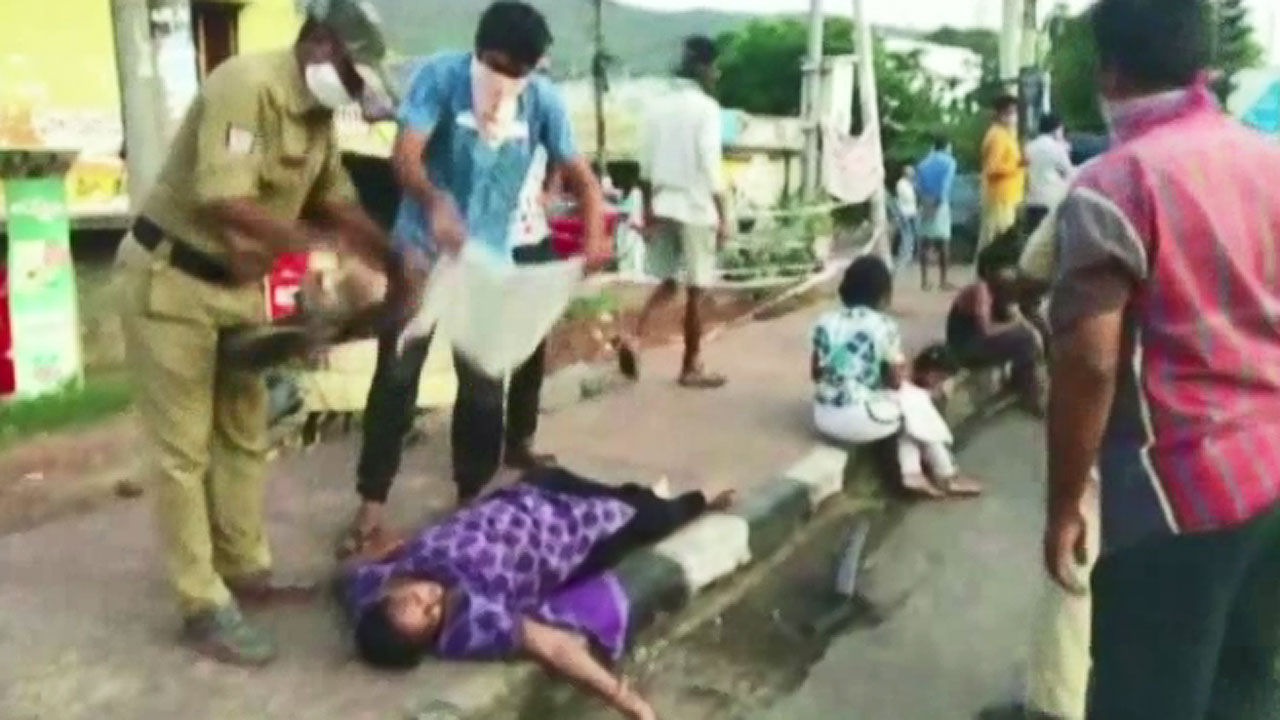 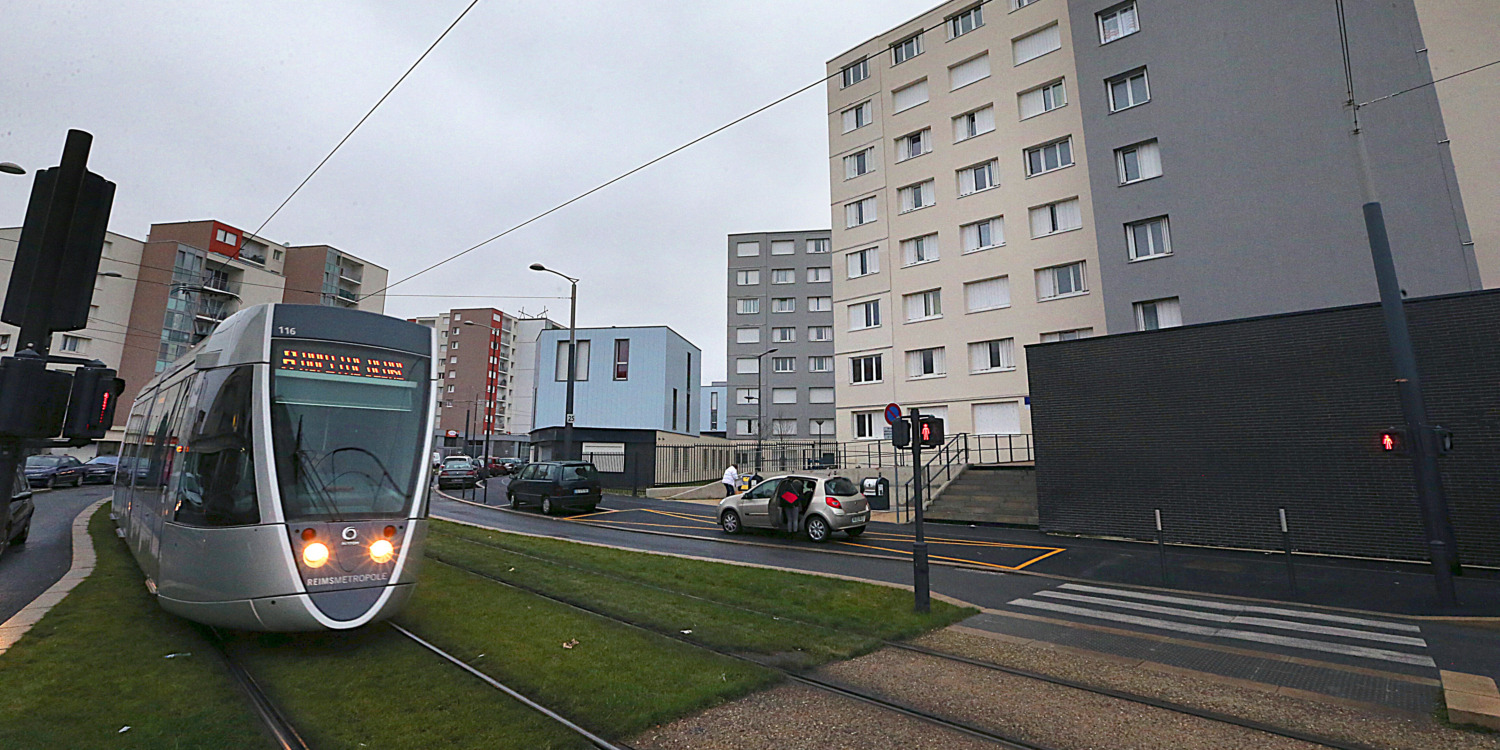 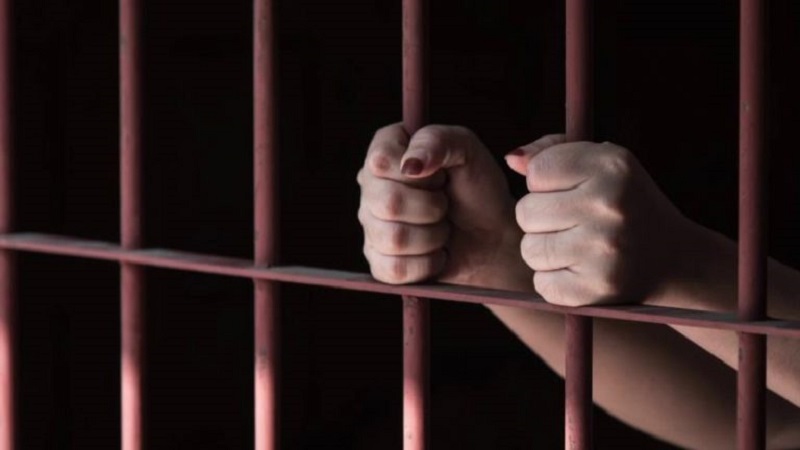 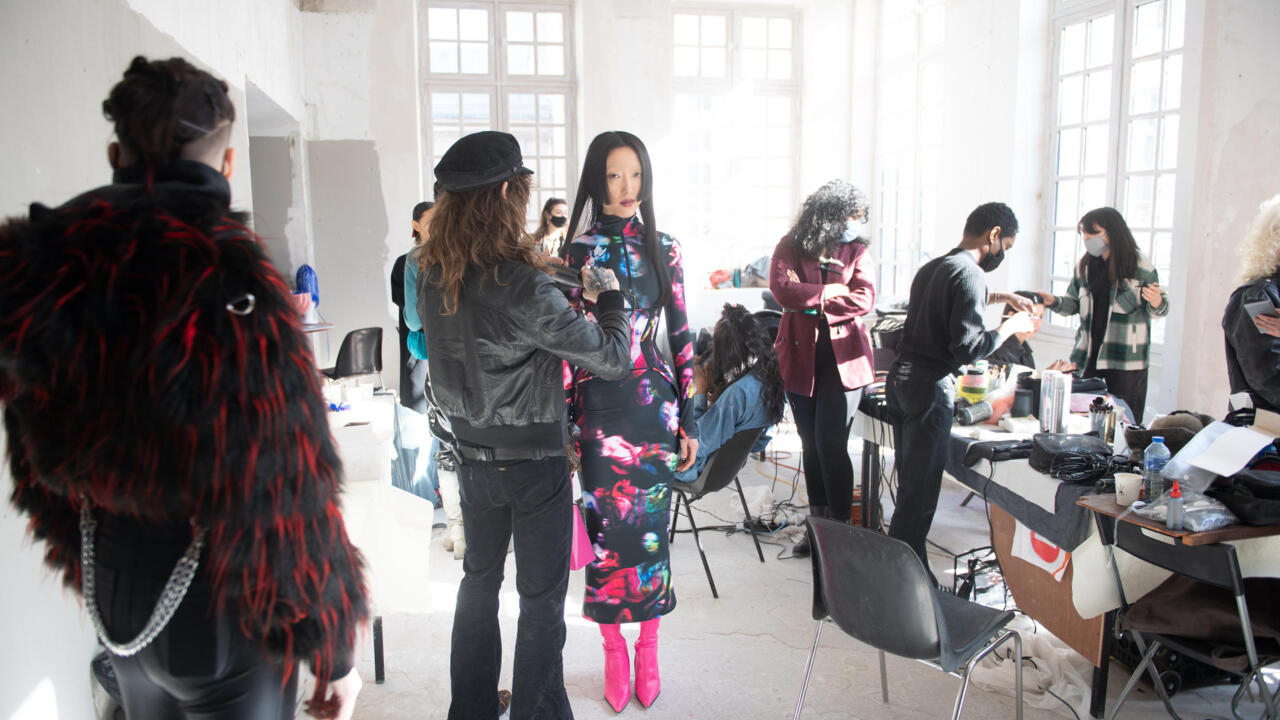 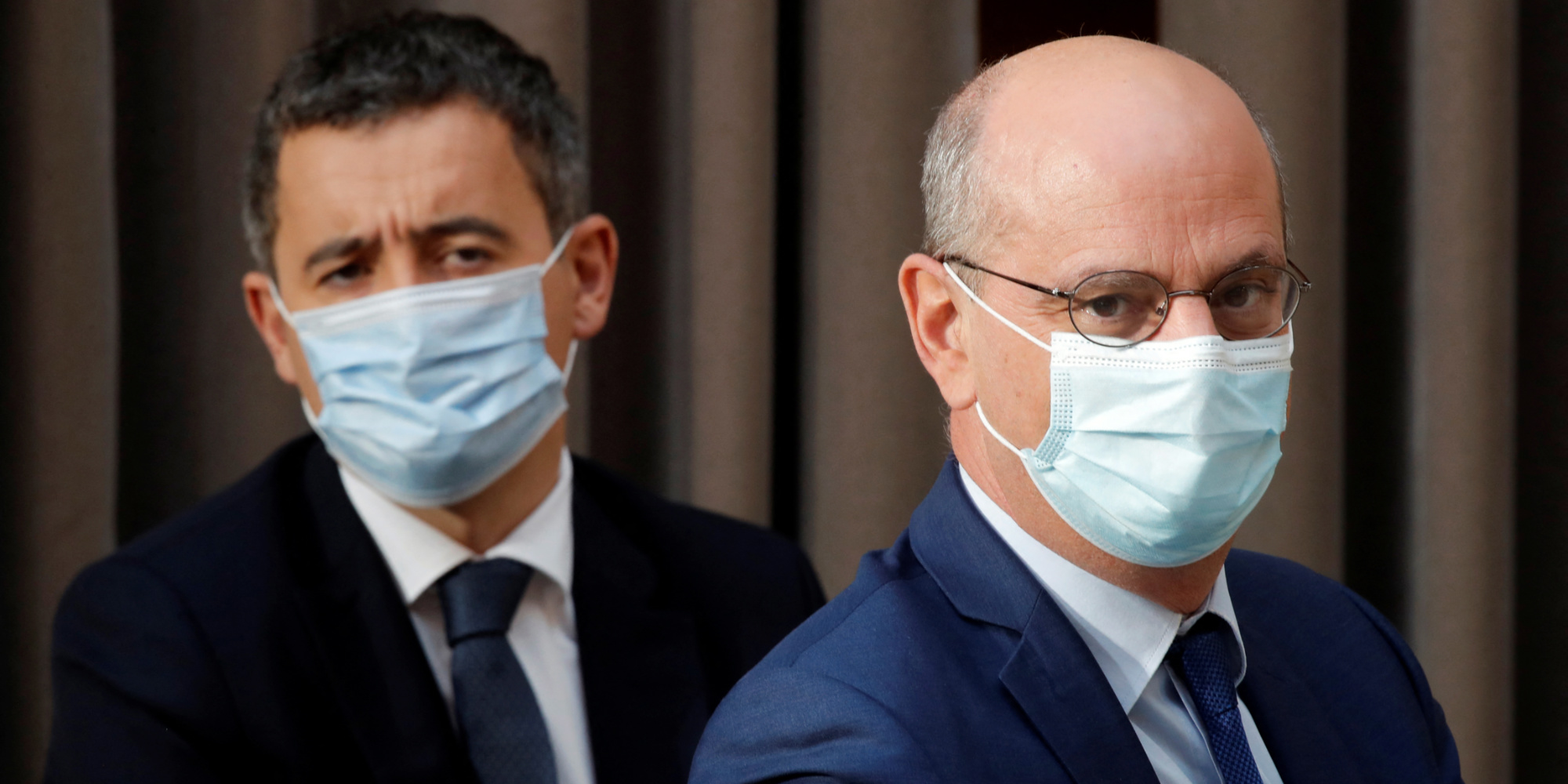 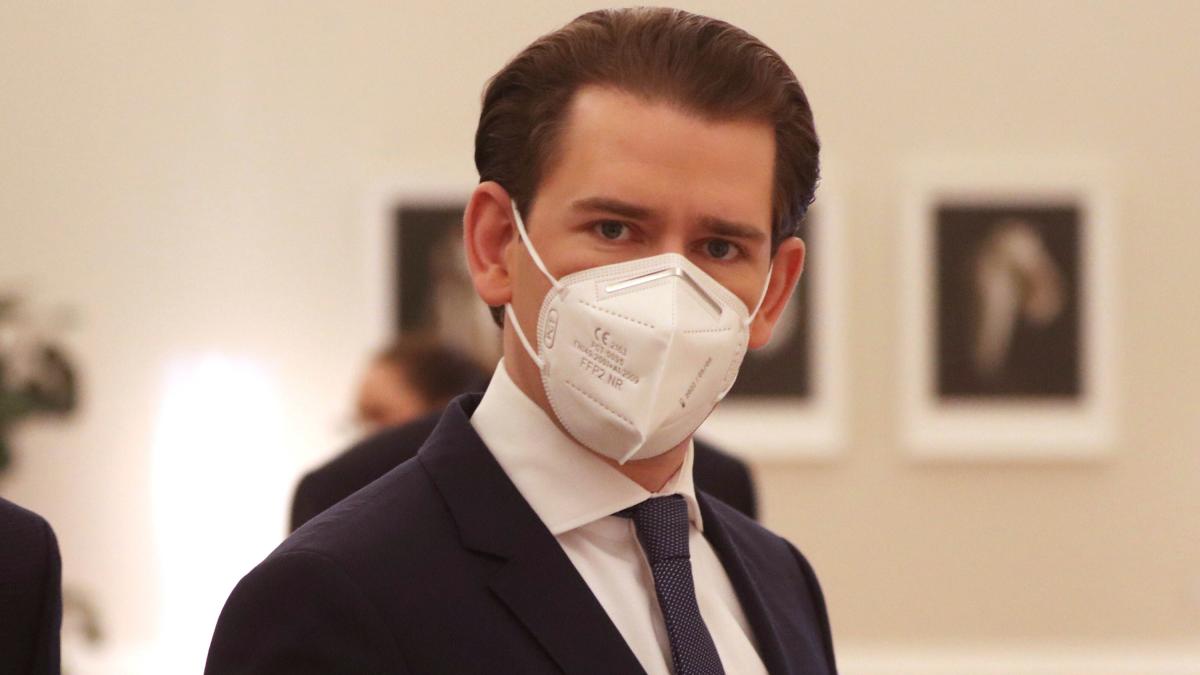