Led by Professor Lu Hongzhou of Shanghai Public Health Clinical Center, together with Nanjing Second Hospital and Yunnan Provincial Infectious Disease Hospital, a research team was established to confirm that the anti-AIDS treatment plan of efavirenz and tenofovir reduction in Chinese AIDS The effectiveness of such a program is safer.

In the treatment of AIDS in Chinese patients, efavirenz has adverse reactions to the nervous system, such as dizziness, dreaminess, poor sleep, depression, etc .; nephrotoxicity and bone toxicity caused by tenofovir have brought many Bothered. In fact, there is an international consensus on the reduction of efavirenz, but there is a lack of data from randomized controlled clinical studies in the Chinese population. Prior to this, the international medical community has not attempted to reduce tenofovir. Lu Hongzhou told reporters that doctors and patients are generally concerned that reducing the amount of anti-AIDS drugs will affect their antiviral efficacy and will increase the risk of drug resistance.

In response to this problem, Professor Lu Hongzhou's team led the design of a multi-center, prospective, randomized controlled clinical study to explore whether the combined anti-viral regimen of lamivudine can be The reduction of poison does not reduce the effect. " The researchers used a reduced version of the "cocktail" combination in infected people who had never received HIV antiviral treatment.

Studies have shown that in the reduction group, efavirenz has fewer adverse reactions to the nervous system and fewer digestive systems; however, tenofovir-related renal damage and bone density decrease have no difference between the two groups. The researchers found that the risk of resistance in the reduced group did not increase. (Finish)

News/Politics 2020-10-03T09:20:48.586Z
Popular Science: What is the principle of "antibody cocktail therapy" that Trump received treatment 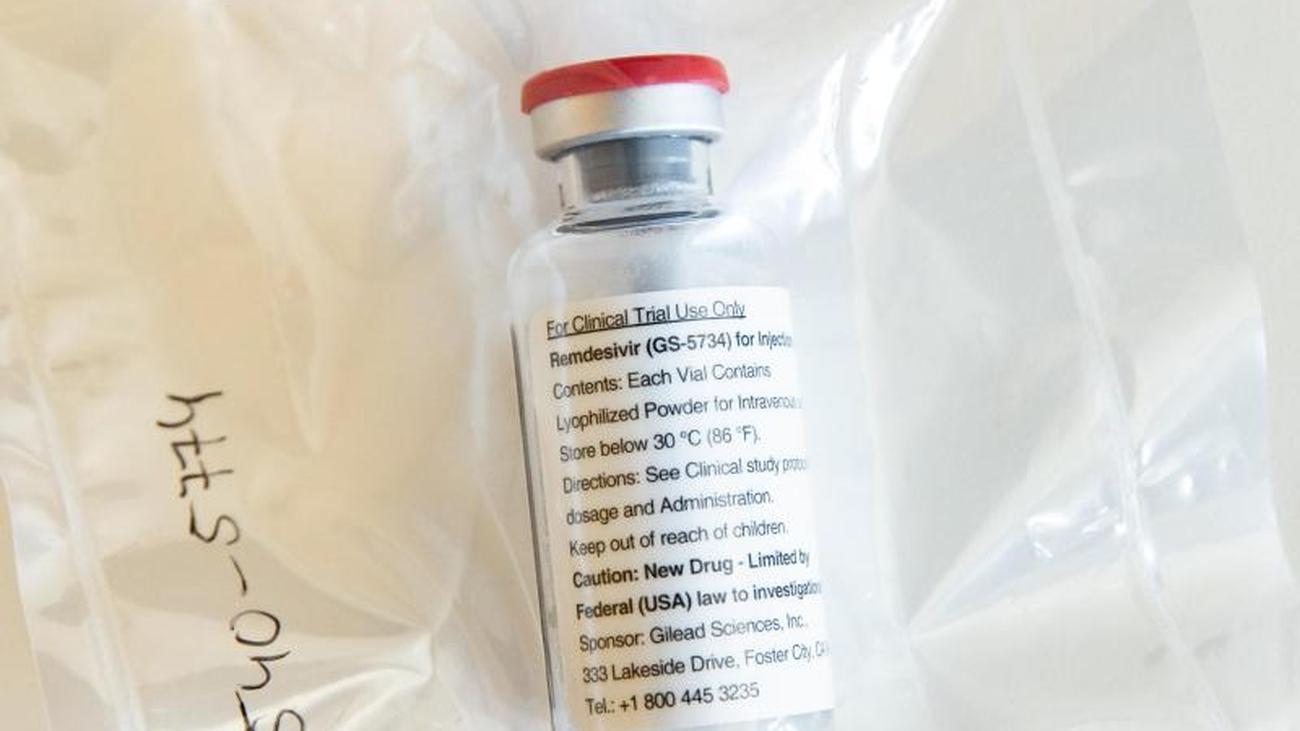 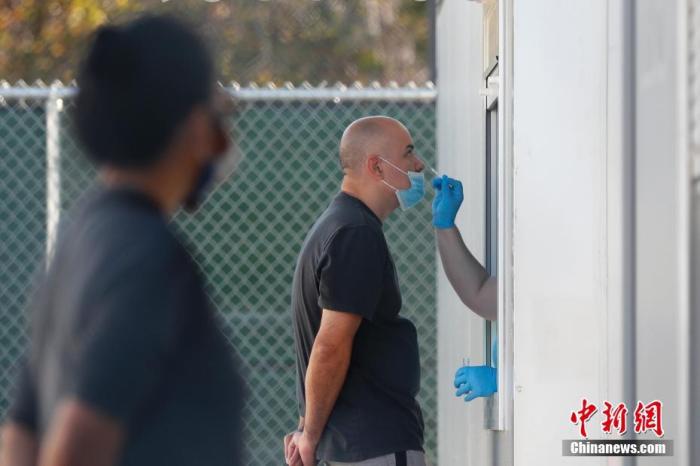 News/Politics 2020-11-10T03:08:49.591Z
Eli Lilly's new crown monoclonal antibody therapy is authorized by the Food and Drug Administration for emergency use

News/Politics 2020-10-23T13:24:58.837Z
Expert: AIDS has become a controllable chronic disease, and long-term standardized treatment of patients should be strengthened