Japanese school start time will be postponed to September? Abe said he would start a comprehensive discussion 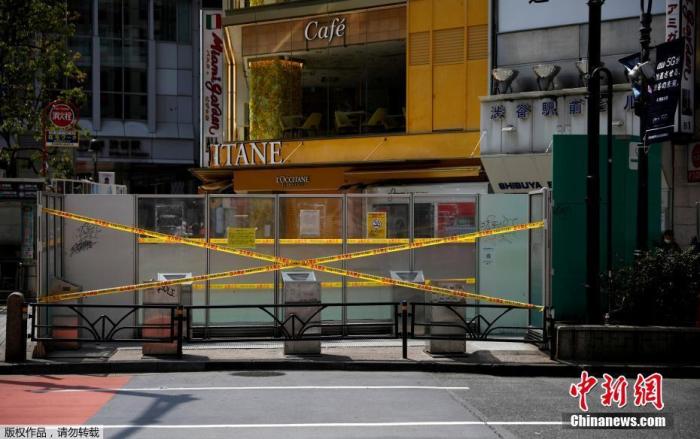 China News Service, April 30. According to the Japan Broadcasting Association (NHK) report, in view of the spread of the New Crown epidemic, some Japanese governors and opposition parties have proposed to change the date of admission and the start of the new school year from April to 9 month. In response, Prime Minister Shinzo Abe said that various options will be discussed.

After entering the state of emergency, there were few people in a Tokyo business district.

According to reports, due to the spread of the new crown epidemic, schools at all levels in Japan have been suspended since March. However, the continuous spread of the epidemic has caused these schools to continue to extend the temporary suspension period. In view of this, some governors and opposition parties have proposed to change the date of school admission and the start of the new school year from the current April to September.

Regarding this proposal, there are different opinions within the Japanese central government and the ruling party.

The pro-party believes that this measure can solve the problems caused by the suspension of classes, such as the slow progress of students and the uneven distribution of educational resources. It can also be integrated with the autumn admission system of many countries to facilitate domestic students to study abroad.

The other party believes that the school's switch to September enrollment will inevitably also adjust the time of graduates' job search and various qualification exams, and will conflict with the fiscal year settlement time of the central and local governments, causing many problems.

The Japanese central government said that it will gather opinions from various parties to study whether this measure can gain the understanding and support of the people, thereby promoting comprehensive discussions. In addition, Abe also said that various options will be discussed.