Reuters quoted banking sources as saying that UAE banks exposed to troubled "MMC Health" face the risk of having to make provisions ranging between 25% and 50% of the company’s existing debts amounting to more than two billion dollars.

NMC - the UAE’s largest private-sector healthcare provider - was placed in administrative custody earlier this month after months of turmoil that followed Maddy Waters' doubts about its financial reports.

Trading in shares of NMC was suspended two months ago, and the company on Monday requested the cancellation of its shares listing on the London Stock Exchange.

One of the informed sources told Reuters that some UAE banks have classified their exposure to the company's debt as "doubtful of its collection."

NMC - which borrowed from 80 local and international banks in total - last month disclosed $ 6.6 billion in debt, which is more than 2.1 billion disclosed in June last year.

UAE banks have said - in disclosures to the stock exchange during the past few weeks - that they have exposure to "DMC" more than ten billion dirhams (2.72 billion dollars).

Abu Dhabi Commercial Bank said it had exposure to US $ 981 million. The bank had mentioned that the credit it provided included joint loans with major international banks.

Central rules
According to the rules of the UAE central bank, doubtful loans can lead to making provisions of at least 50% for a bank that has bad loans. Loans classified as "below normal" require provisions of 25%.

"Each bank has made its own classification, so the central bank may return at some point and ask the banks to unify (the rating), but this is at a later stage," a second source told Reuters.

A third source said that his bank had started treating exposure on NMC as a “third level” which required it to make provisions of 50%.

"According to previous expectations, the loans will be at the third level because the company is under administrative guardianship," said Mohamed Damac, senior director of Standard & Poor's credit rating agency and supervisor of financial institutions in the Middle East and North Africa.

"MMC is one of the leading private equity firms in managing healthcare services in the UAE. Consequently, there will be a loss of debt but we do not think it will be the full size of the exposures," he added.

Earlier, three informed sources told Reuters that the Central Bank instructed banks in the UAE last week to freeze the accounts of the shareholder of NMC and its founder, the Indian businessman, BR Shetty, his family and a few others. 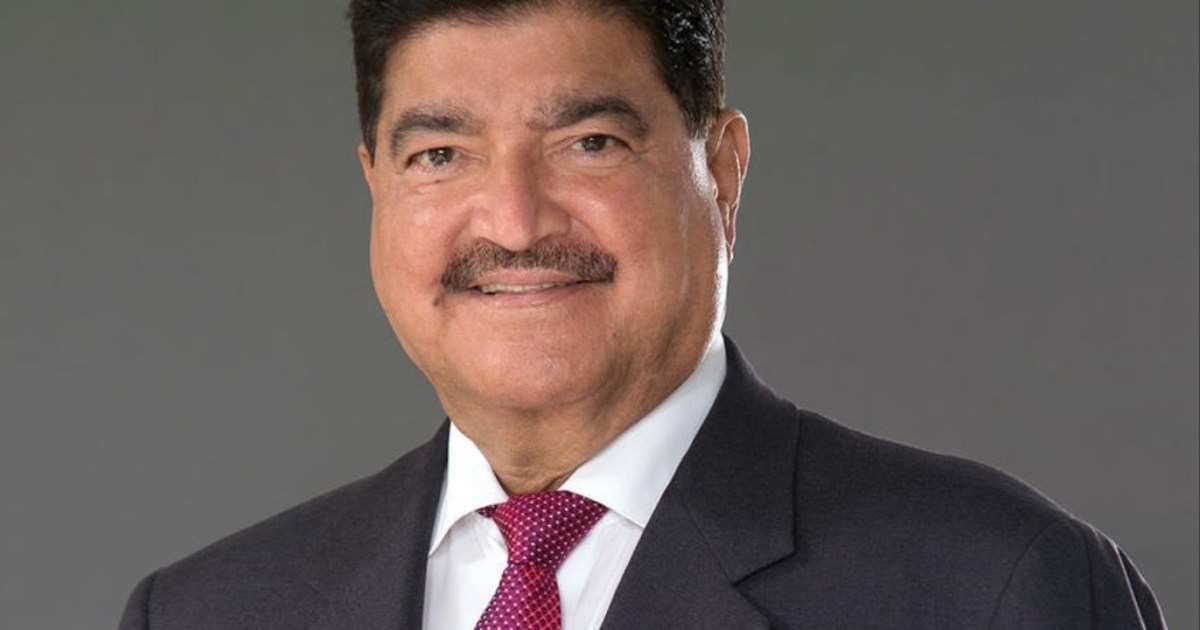 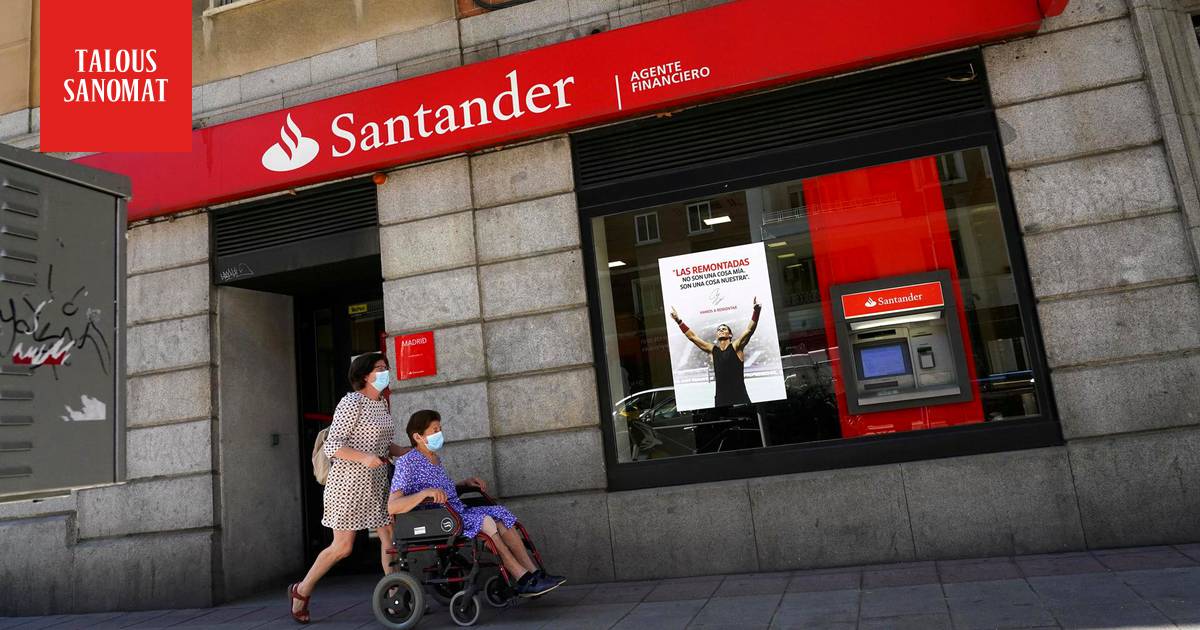 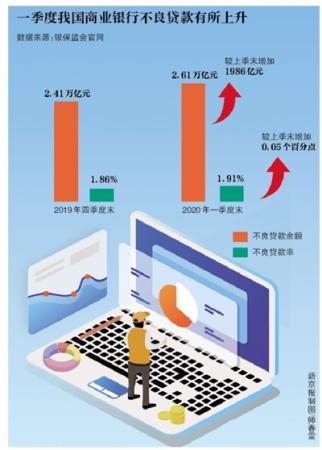 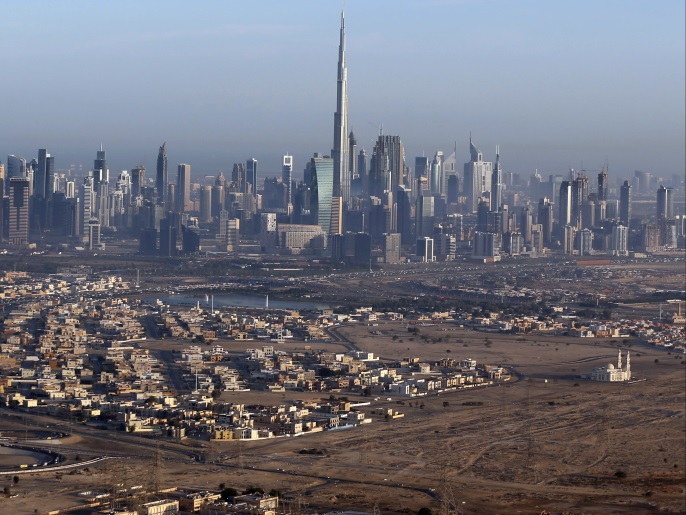