Emotional Thörnberg following the message from HV71 - "sad and disappointed"

Just over a month ago, the news came that 36-year-old forward Martin Thörnberg is no longer allowed to continue in HV71. Now the club icon describes his disappointment on instagram. “A month marked by an incredible number of emotions. Grief, disappointment, anger, uncertainty, bitterness - to name a few ”. 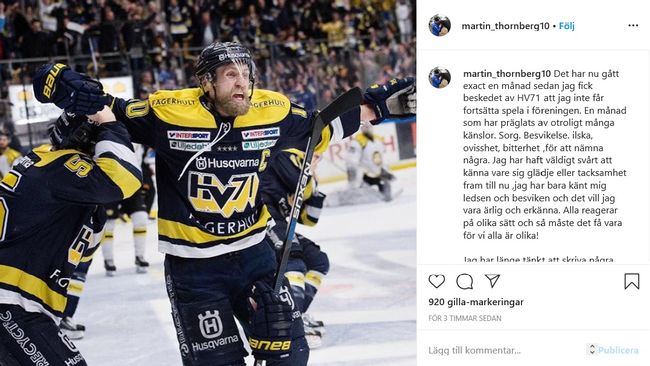 On March 25, the trip ended when Martin Thörnberg, along with Johan Johnsson and Oscar Sundh, left the club.

“It has now been exactly one month since I was told by HV71 that I cannot continue playing in the association. A month marked by an incredible number of emotions, ”the forward writes on his instagram and continues later:

"I have had a very hard time feeling either joy or gratitude until now, I have only felt sad and disappointed and I want to be honest and admit it."

Thörnberg writes about how unexpected the message came and how it felt when he gathered his things in an empty dressing room.

“And it was just as empty in the arena. There was no one there. I wish I had to say goodbye in another way. It still feels a little unreal ”.

After 14 seasons at the club, he ends by thanking all the people he has encountered over the years and describes how difficult it is to summarize all the years together with the parent club.

"They basically include my entire adult life and my childhood as well." 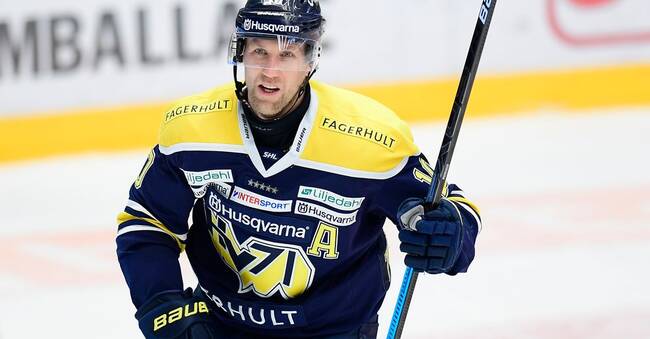 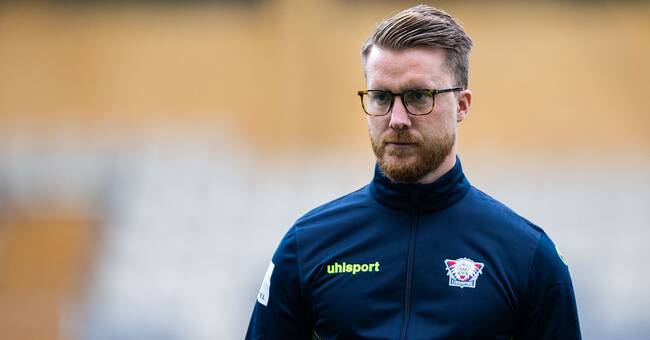 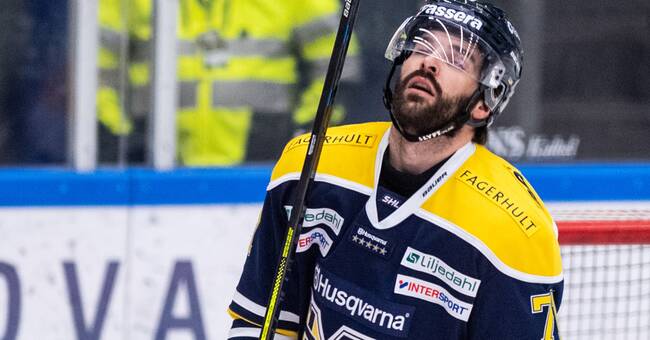 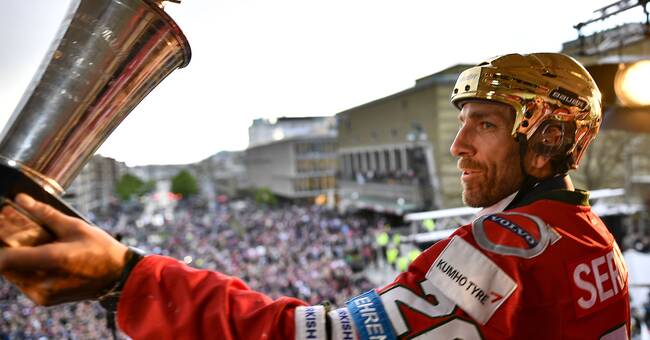 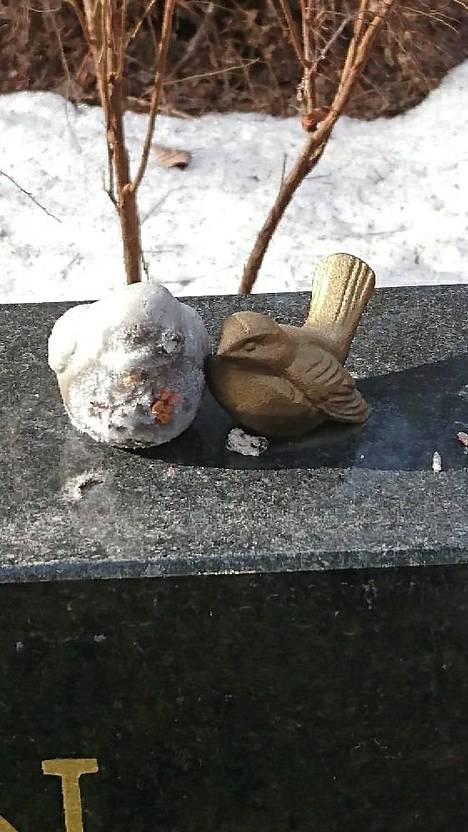 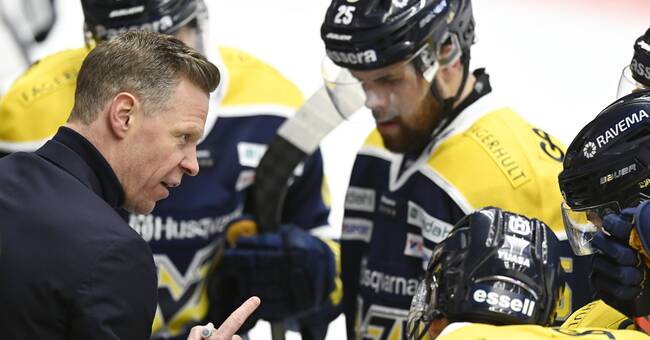 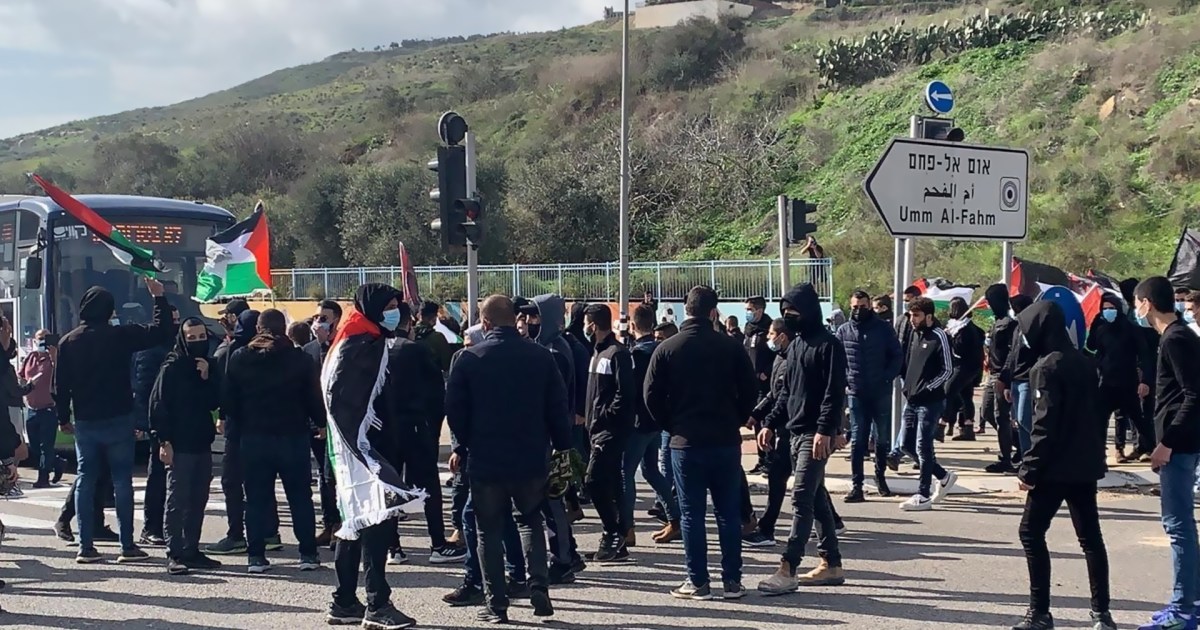 News/Politics 2021-01-16T08:30:03.142Z
They accused the Israeli police of taking part in the gangs ... Palestinians from inside Palestine protested against the spread of violence and crime 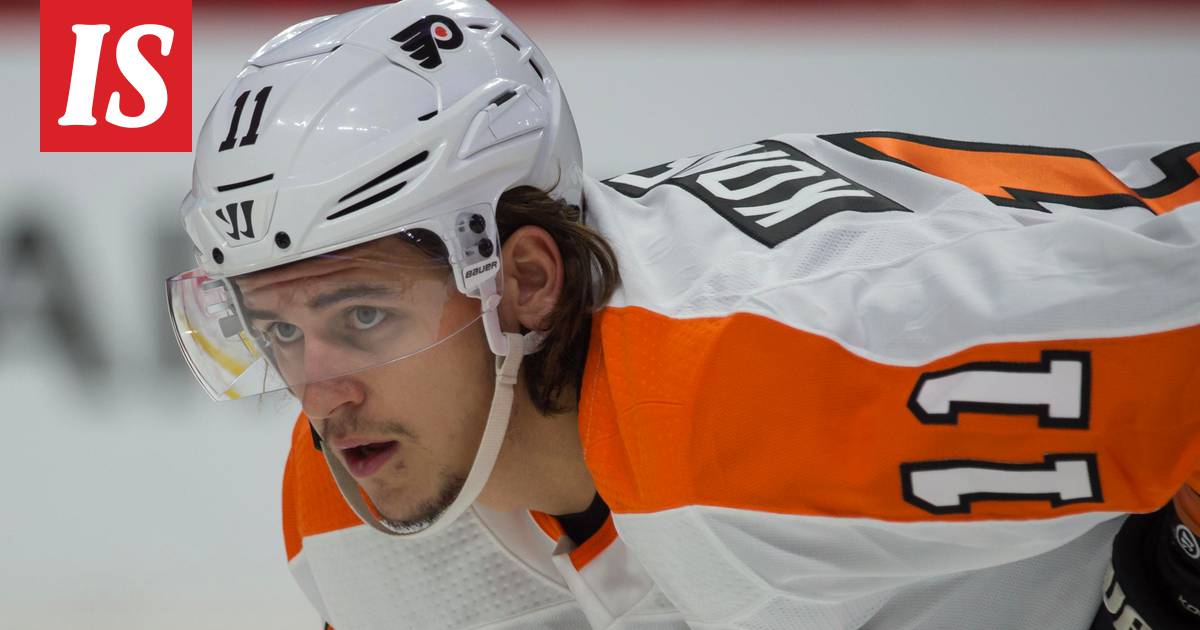 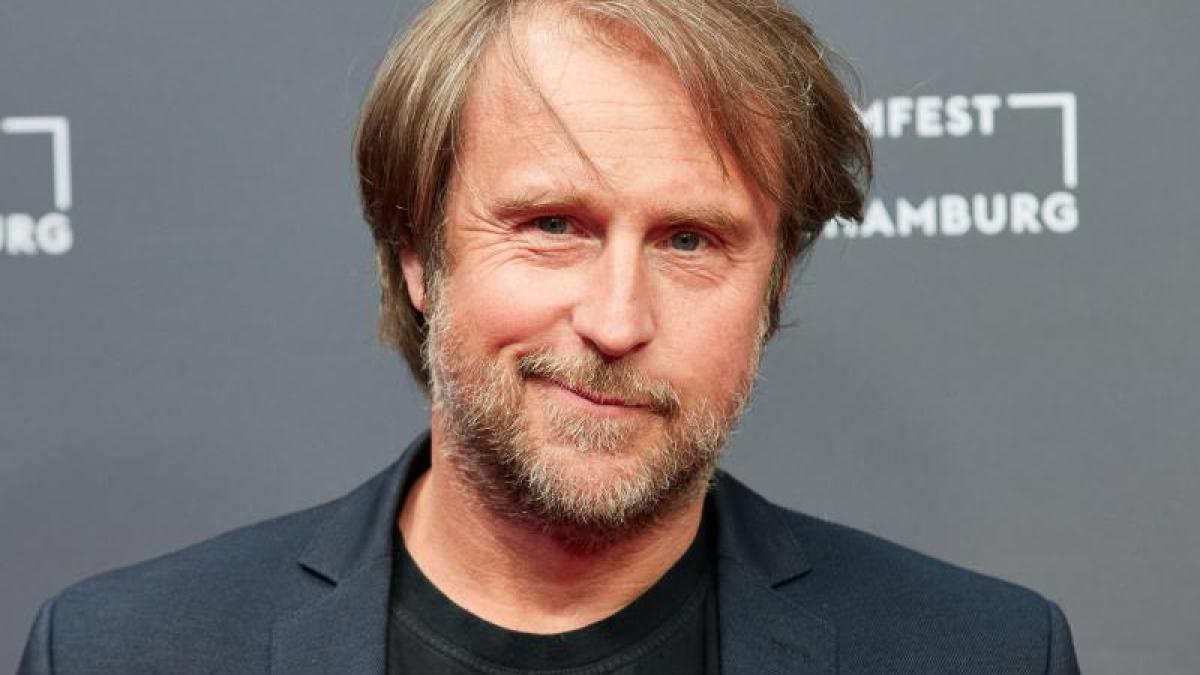