Fighting against the epidemic by law: how to speak of the "law" from the paper to the mind-to-heart war

(Fighting against New Coronary Pneumonia) Fighting the "epidemic disease" according to law: how to speak about the "law" from the paper to the heart war

China News Agency, Beijing, April 28th, Question: How to talk about the "law" from the paper to the heart war

"From the legislative, law enforcement, judicial, and law-abiding links, effectively promote prevention and control according to law." Observers analyzed that during the "epidemic" period, all parties paid close attention to the legal system to check and fill vacancies, and promote the internalization of the spirit of the rule of law, which will have a profound impact.

Legislation: plug legal loopholes and make up for shortcomings in the system

According to statistics, more than 70% of new infectious diseases are related to or derived from wild animals. Good law is a prerequisite for good governance. In response to the strong over-eating of wild animals that seriously threatens public health and safety issues, the Chinese legislature has included the amendment of the Animal Epidemic Prevention Law in this year ’s legislative work plan, speeding up the process of amending the Wildlife Protection Law and other laws, and passing special decisions before amending the law Illegal wildlife trade and consumption of wild animals are comprehensively prohibited.

Yu Wenxuan, vice chairman of the Environmental Resources Law Research Society of the Chinese Law Society, believes that the huge risks of improper use of wild animals and the possibility of causing large-scale epidemic diseases have not been paid enough attention. Relying on a standardized directory system and operable guidelines, formulating special regulations on prohibited wild animals is a breakthrough in solving this problem.

The academic community called for the Biosafety Law, which has been in existence for more than 20 years, to enter the legislative “fast lane”. In October 2019, the Standing Committee of the National People's Congress has reviewed the draft Biosecurity Law for the first time. The main contents of the draft include the prevention and control of major emerging emergencies, animal and plant epidemics, etc. Experts such as Yu Wenxuan reminded that in the process of formulating comprehensive biosafety legislation, effective coordination and cooperation between relevant competent authorities is essential.

According to the "epidemic" process of the war, the legislature has continuously enriched the "toolbox" of epidemic prevention laws. On the one hand, the Standing Committee of People ’s Congresses in many places in China intensively adopted a decision to issue “authorizations” for the government to prevent and control the epidemic according to law; on the other hand, the focus was adjusted in time, and the number of imported cases abroad continued to increase recently. Revise the special class, and strive to urge and start the revision work as soon as possible.

Du Tao, deputy dean of the School of International Law of East China University of Political Science and Law, believes that in the face of the epidemic, the United States, Germany, Spain and other countries have issued a series of emergency laws in accordance with their national conditions. Germany's epidemic prevention performance is ahead of many EU countries. It is closely related to its medical conditions, social culture, and national policies.

Law Enforcement: Trial is not "closed" and execution is not "discounted"

As of April 16, procuratorial organs across the country have reviewed and approved the arrest of 2,910 3,517 criminal cases involving epidemic situations, and reviewed 2,816 prosecutions in 1980. As of April 13, courts across the country accepted 1,946 2,474 criminal cases that hindered epidemic prevention and control, and concluded 1,196 1,406 people.

"Since the outbreak of the new crown pneumonia, the Supreme People's Court has instructed courts at all levels to use the wisdom of court construction to move litigation services from 'offline' to 'online'." Said Zhou Qiang, president of the Supreme People's Court of China. From February 3 to March 20, courts nationwide accumulatively filed nearly 550,000 cases online, paid nearly 450,000 cases online, and conducted more than 110,000 online hearings.

The Supreme People's Court has issued three batches of 26 typical cases of punishment for crimes against the epidemic prevention and control, and the Supreme People's Procuratorate has issued ten batches of 55 typical cases of new coronary pneumonia outbreaks. Wang Xin, a professor at Peking University Law School, analyzed typical cases and said that this demonstrates the development of the concept of criminal justice in China ’s national defense epidemic control and marks the progress of the level of criminal law in the prevention and control of sudden public health incidents.

Some legal experts have noticed that the judiciary adjusts the policy of "epidemic" in legal warfare due to time and circumstances. During the initial outbreak of concentrated epidemics, the focus was on severely cracking down and deterring crimes related to epidemic prevention and control. The accelerated recovery of economic and social order focused on "resolving conflicts and repairing damage." Normalized epidemic prevention and control put forward higher requirements on the rule of law, not only to strictly implement relevant laws and regulations, but also to implement the criminal policy of leniency and strictness.

Law-abiding: Strengthen the concept of the rule of law and work together to govern together

The data shows that as of early April, the number and number of criminal cases involving the new coronary pneumonia epidemic arrested by the prosecution have reached about eight times and five times during the "SARS" period, respectively. The main reason for the large number of incidents is the prominent epidemic-related cybercrime. Procurator-General Zhang Jun of the Supreme People ’s Procuratorate of China believes that it also reflects the changes in people ’s needs for democracy, the rule of law, fairness and justice in the new era, “the rule of law is stricter and the law enforcement is stricter”.

In a special period, people seek the "greatest common divisor" of society with the rule of law. Law societies and research associations at all levels have mobilized more than 100,000 public legal service volunteers and organized nearly 50,000 legal service activities; procuratorial organs have received thousands of clues from the public to report outstanding problems in epidemic prevention and control work or report harm to the epidemic prevention and control of illegal crimes. Handle the cases in time according to law and form a benign interaction.

"The development of a society ruled by law, the focus is not on the formulation of laws and regulations, but on the universality of law-abiding awareness." Wang Zhiyuan, deputy dean of the School of Criminal Justice of China University of Political Science and Law, said that the epidemic has become a crime for some people. The “opportunities” for seeking illegal benefits should also be seen. The Chinese people have implemented the requirements for epidemic prevention to the greatest extent, the flow of goods and supplies is normal, and the public security is in good condition, demonstrating the outstanding results of citizens ’awareness of law-abiding.

"The act of teaching is not enough on its own. In view of the many lessons learned in the past, the most basic thing is to enhance the thinking and rule of law ability of various subjects that are closely related to epidemic prevention and control." Mo Yuchuan, a professor at the Law School of Renmin University of China, pointed out that under normal circumstances It is necessary to strengthen the education, training and drills on the rule of law in epidemic prevention and control, enhance the people's concept and ability of the rule of law, and realize the "co-governance and cooperation of the government and the people". (Finish) 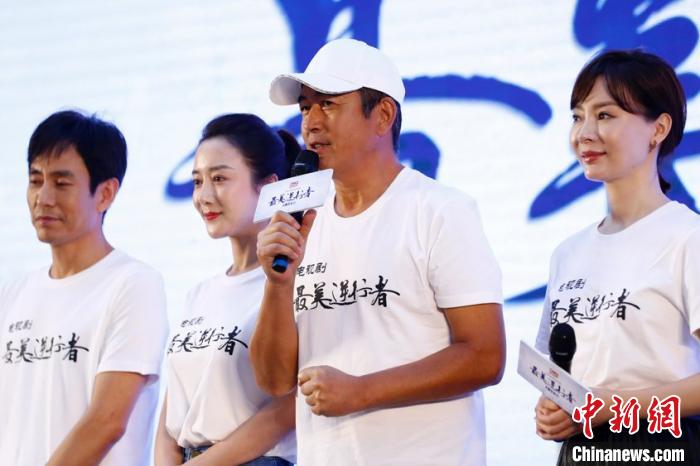 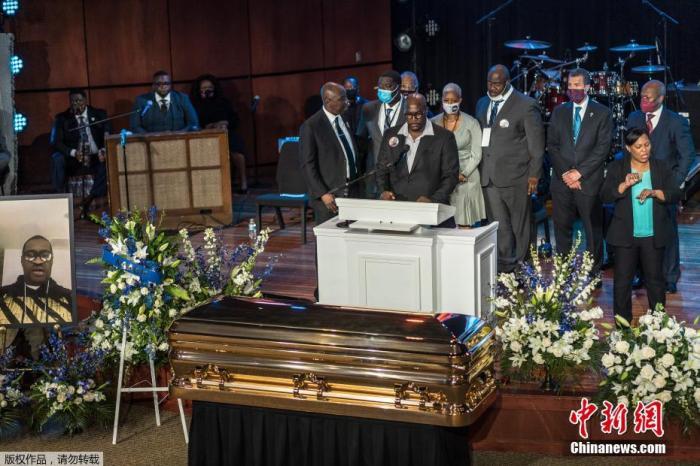 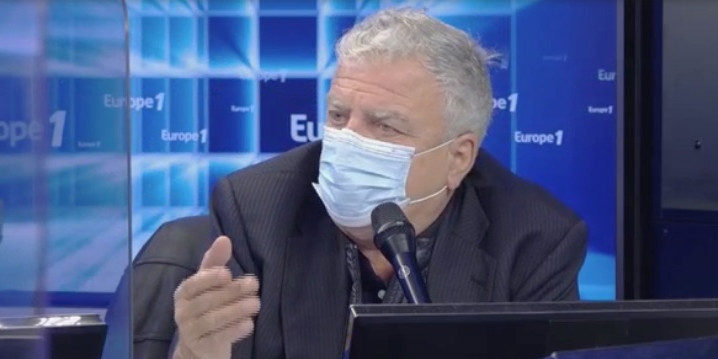 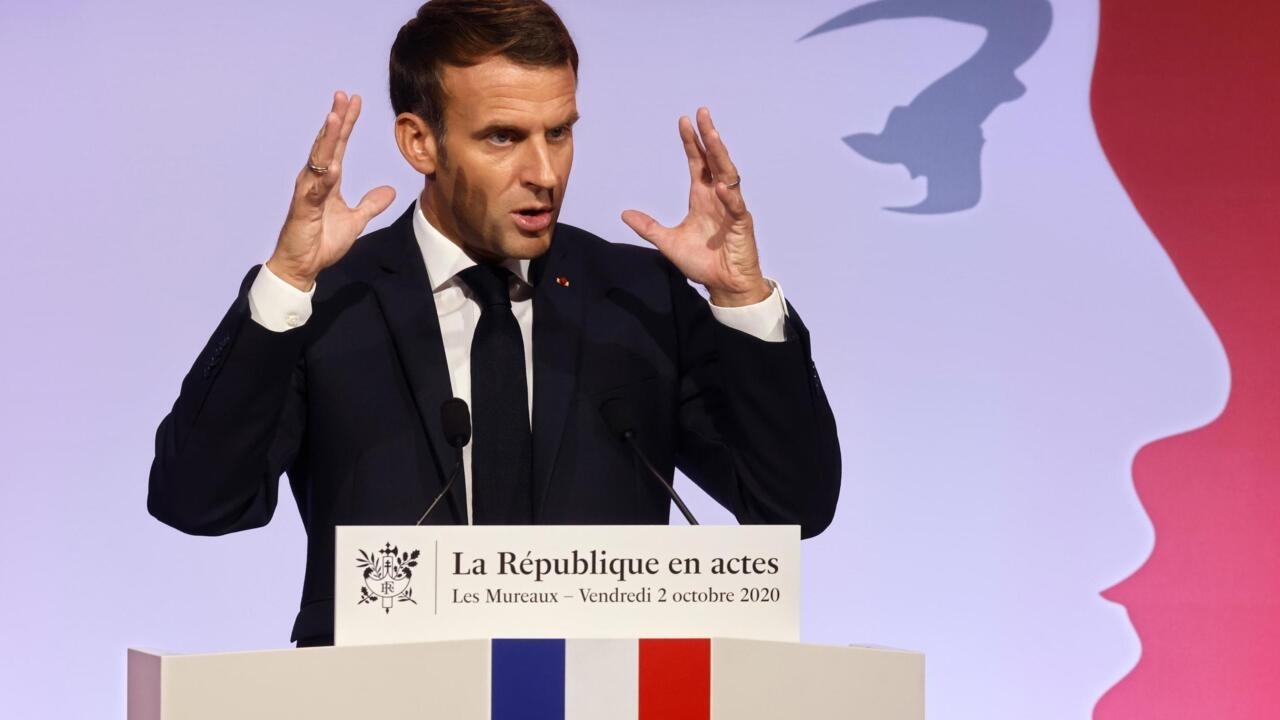 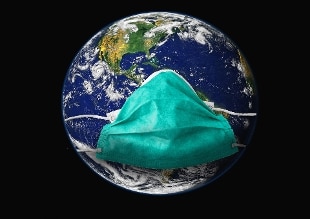 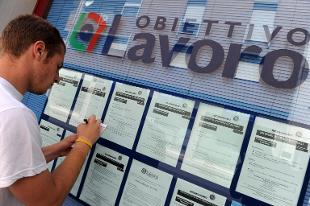