China News Service, April 28, according to foreign media reports, on the 27th local time, Jamaican Prime Minister Hornis said that he was deported by the United States a week ago, and one of 46 illegal immigrants returned to Jamaica had a positive test for the new coronavirus.

According to reports, Hornis did not provide more details about the infected person. But he said, "They (repatriates) are being quarantined, they have specialized facilities, including personal bathrooms." The Jamaican government said that the deportees will be taken to the quarantine when they arrive on the ground, and the authorities will conduct them twice a day. Screening, you can leave after two weeks.

According to reports, Jamaica recorded a total of 364 cases of positive detection of new coronavirus, including 7 deaths. More than 50% of confirmed cases come from a call center. Officials worry that a large-scale outbreak of the epidemic will put severe pressure on the local health system.

US lawmakers have called for the deportation of illegal immigrants from the United States during the New Crown epidemic to prevent it from bringing the virus to countries more vulnerable to the outbreak, and many Central American illegal immigrants have poor living conditions in the United States. Before the repatriation, the US neither had a sufficiently long period of quarantine observation nor received a virus test. 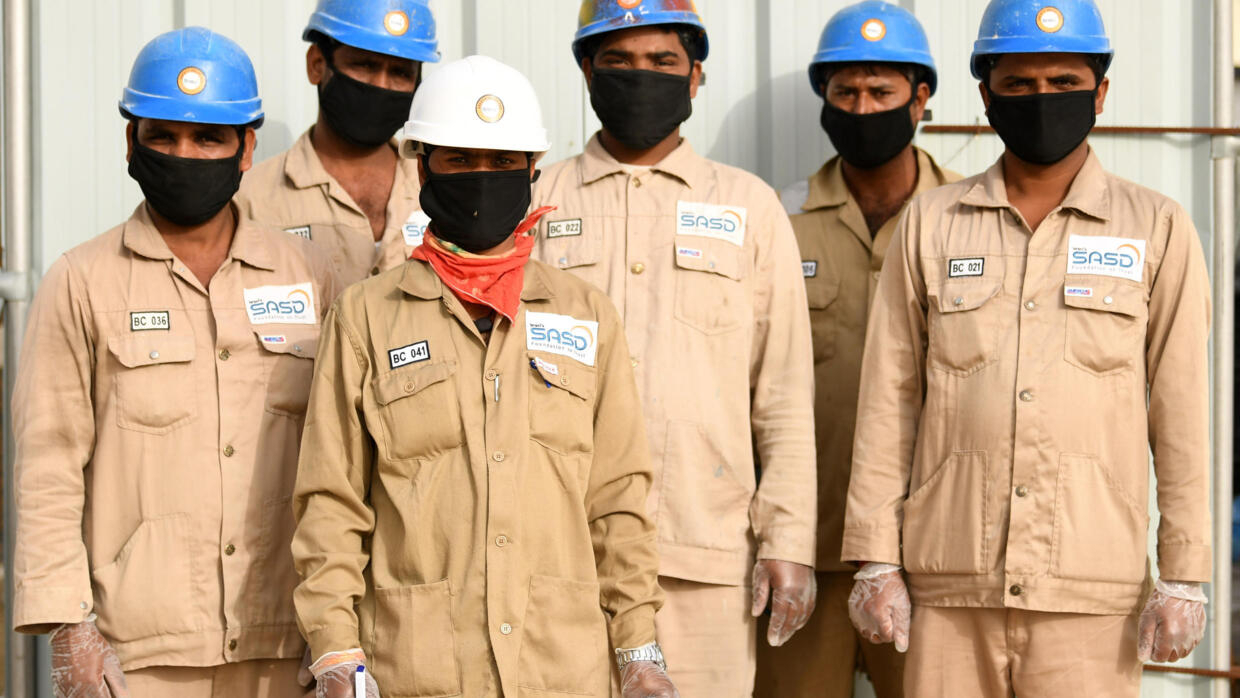 News/Politics 2020-07-18T15:02:52.804Z
Ignorance, discrimination and disregard-"American Human Rights" under the magnifying glass of the epidemic 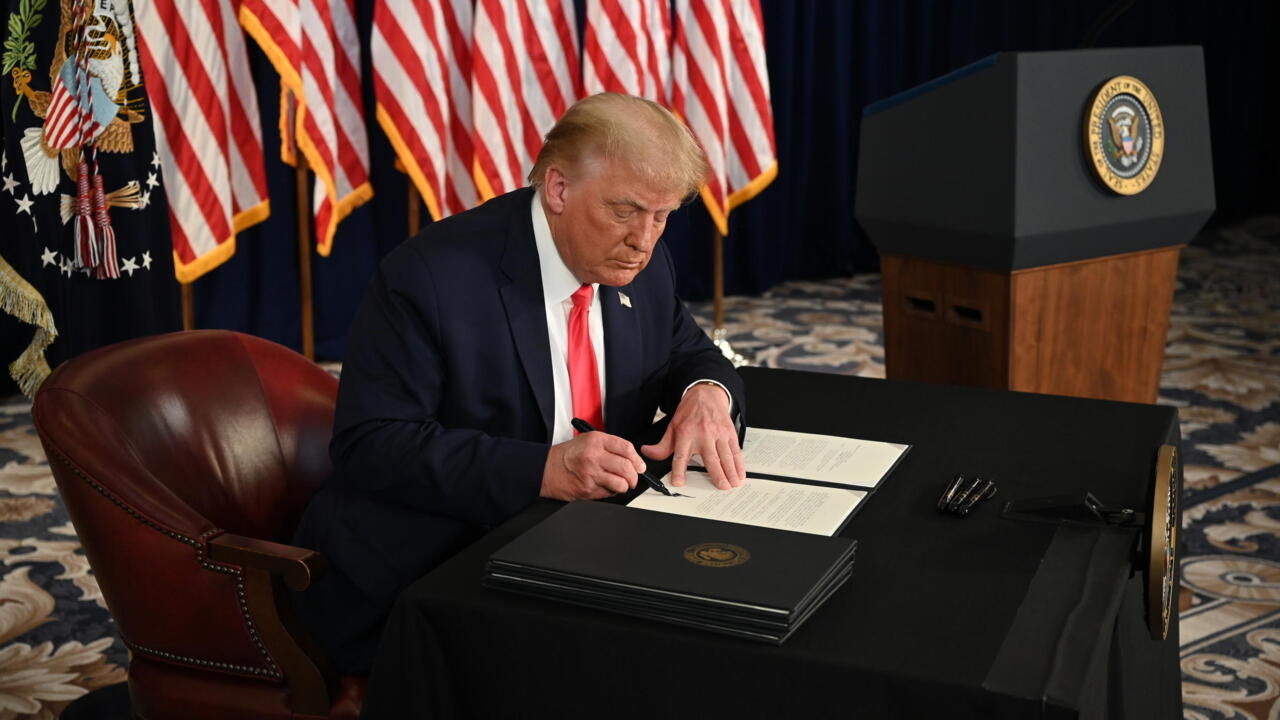 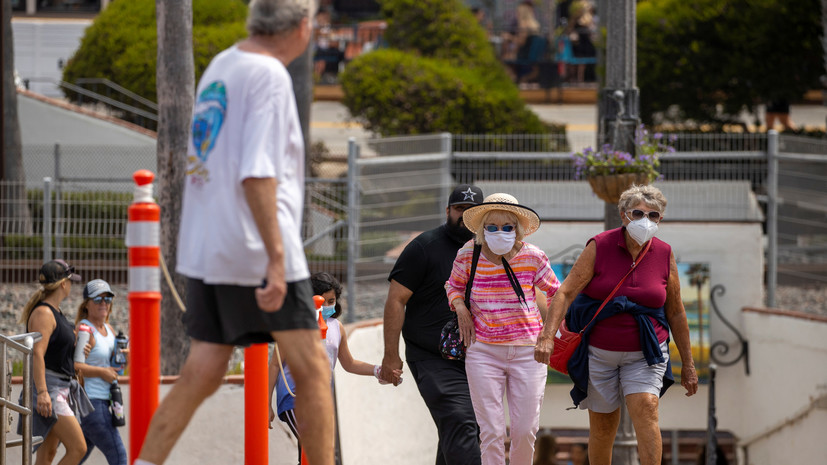 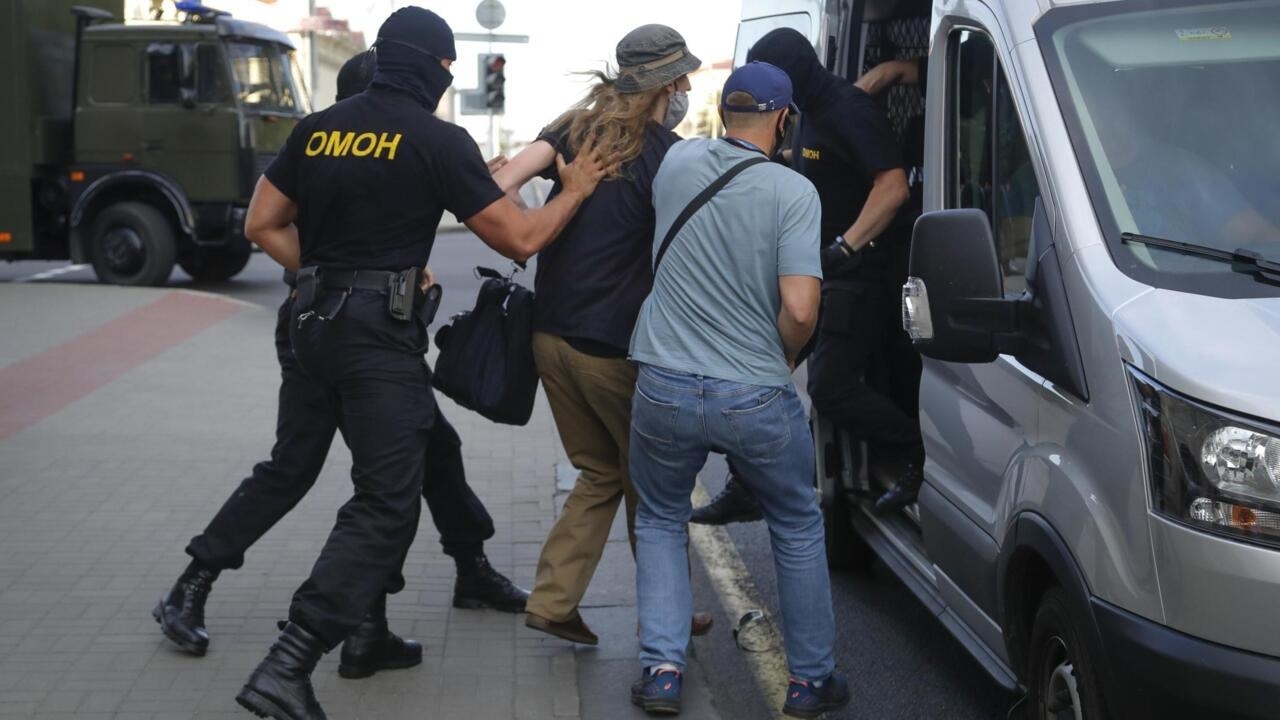 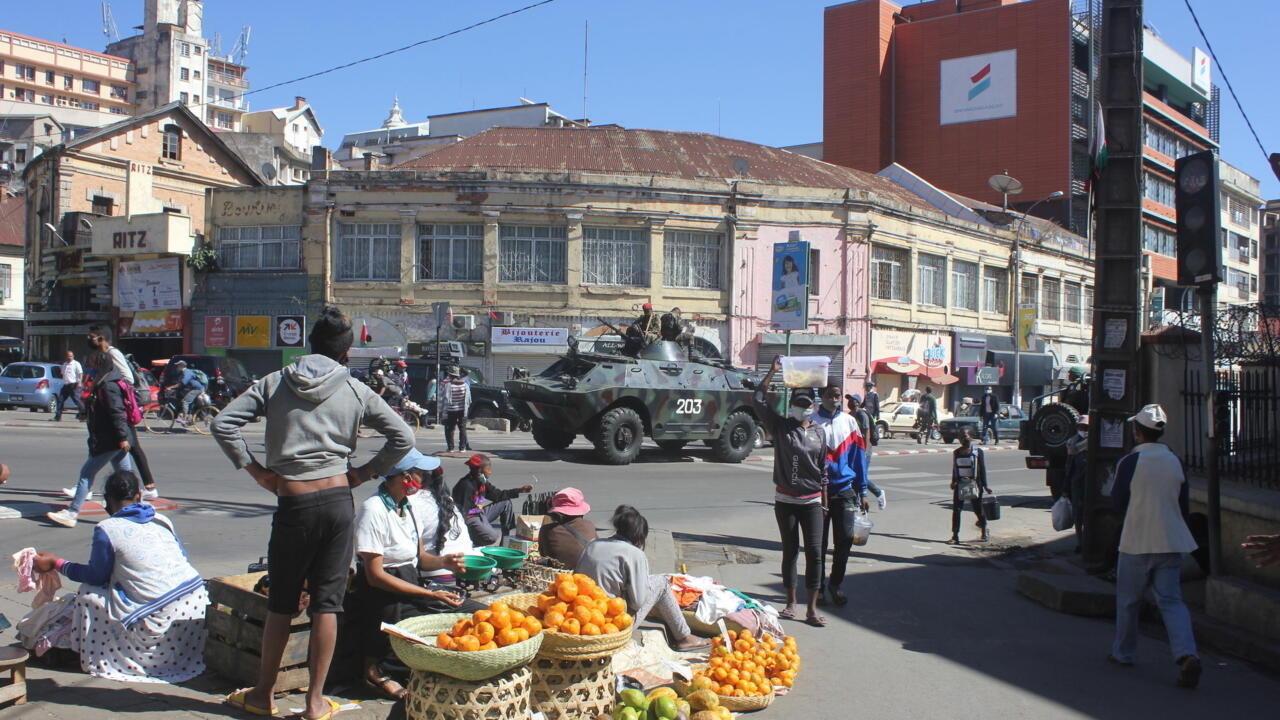