In honor of National Veterans Day, the Guard Band released a remote version of the well-known song. 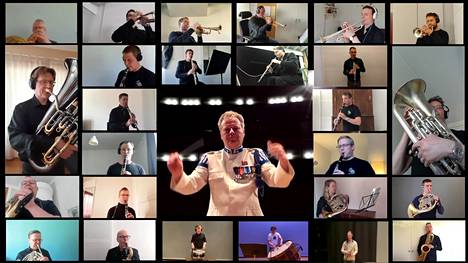 During the corona pandemic, numerous musicians and bands have transmitted their performances online, when it has been impossible for musicians and audiences to gather in the same space. In honor of Veterans Day on Monday, the Guard's band has also released a remote version of the well-known Veteran's Evening Cry.

The song, composed and written by Kalervo Hämäläinen, is especially known for the Castle Day on Independence Day, in connection with which war veterans have performed the song for President Sauli Niinistö for several years.

- As soon as this situation came up and our concerts had to be canceled, we started planning this. Veterans Day felt like a natural connection to this, when the related events were also canceled, says the orchestra's spokesperson and trumpet player, Senior Sergeant Markus Virtala.

The song's soloist is opera singer Tuomas Lehtinen. Other sections have been recorded remotely.

In the audible version, the vocal soloist is Tuomas Lehtinen, an opera singer working on the guards of the Guard Orchestra. The solo parts of the video have been recorded and filmed taking into account the safety intervals in the orchestra's home hall, the Helsinki Conservatory's concert hall. Other sections of the callers have been recorded and filmed themselves remotely.

- The most challenging thing was getting the rhythmic playing rhythmically correct. We first made one video for the exercise and, learning from it, we recorded the bases with the most important sections. Finally, other callers were allowed to supplement their own contributions, Virtala explains the course of the work.

- Pretty nice everything got to work. However, many of those involved are used to recording their own call, meaning it is routine to listen to their own call. 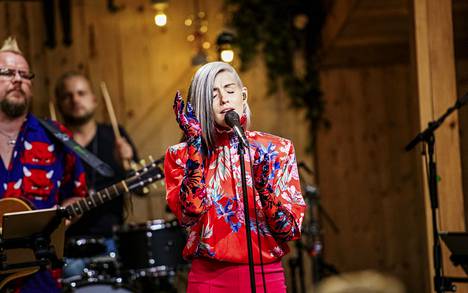 News/Politics 2020-11-10T14:48:01.684Z
Jannika B's and Martta's daughter's performance makes Vesku Jokinen do something exceptional - the rocker walks away from in front of the cameras: “Oh damn” 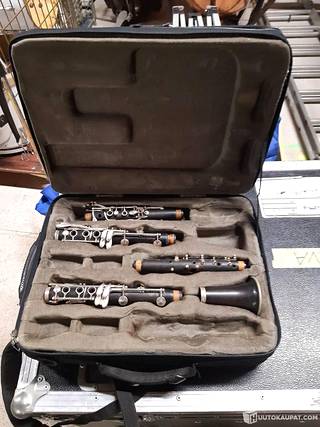 News/Politics 2020-06-02T11:03:55.948Z
HS Helsinki Want to play like the Castle Party Orchestra? The Guard's band sells piles of fans, but no one can attend the presentation 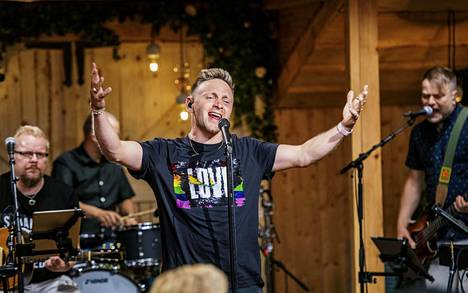 News/Politics 2020-10-16T19:13:06.632Z
Viewers played the new Life Only season with a tough hand: this is how the artists' performances were commented on - one completely surprised the Finnish people 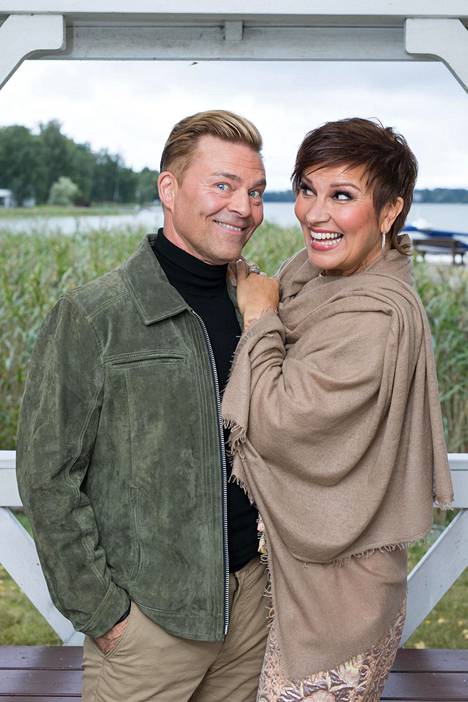 News/Politics 2020-10-09T18:56:46.969Z
A unanimous verdict was heard from the audience for the new season Only Life - one of the artists made the Finnish people upset 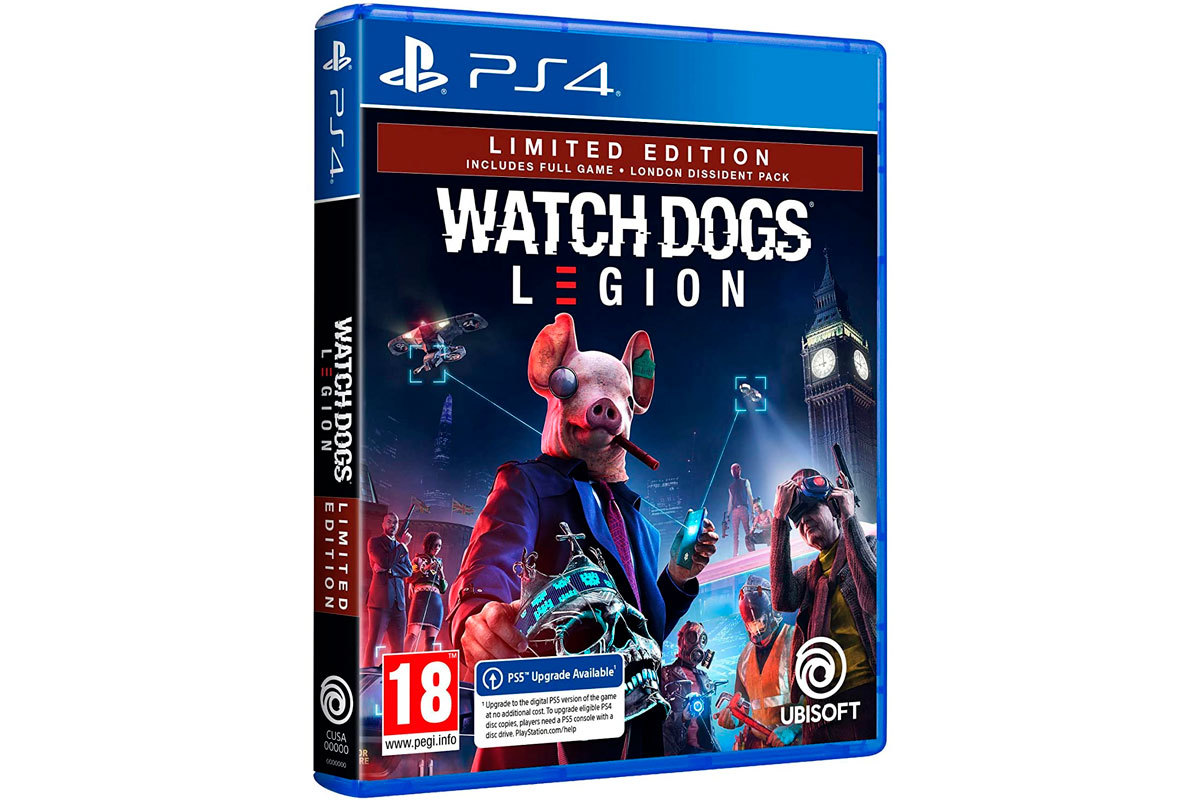 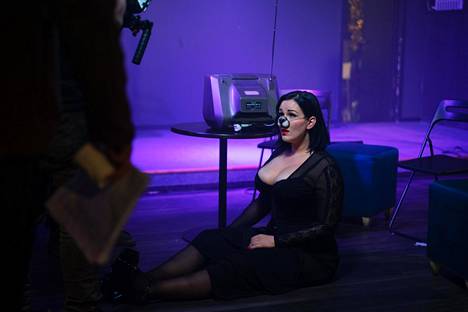 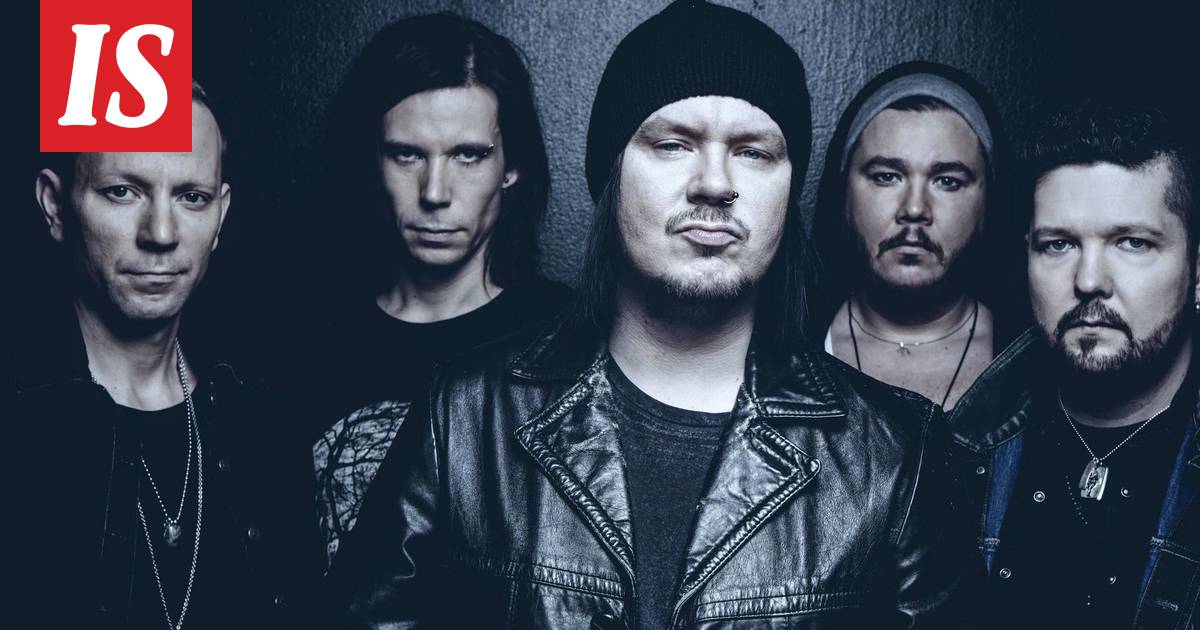 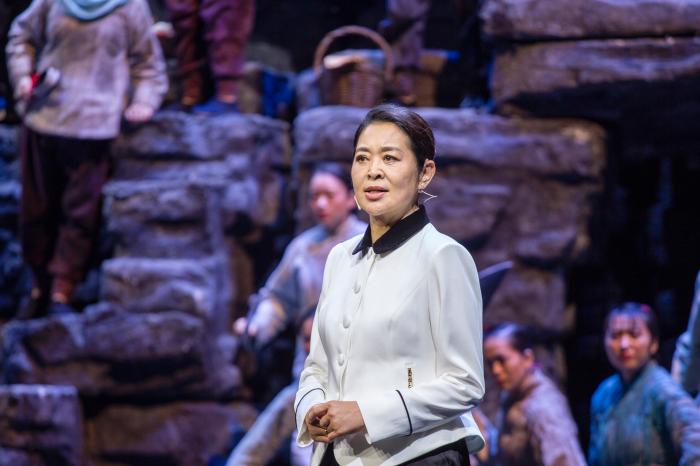 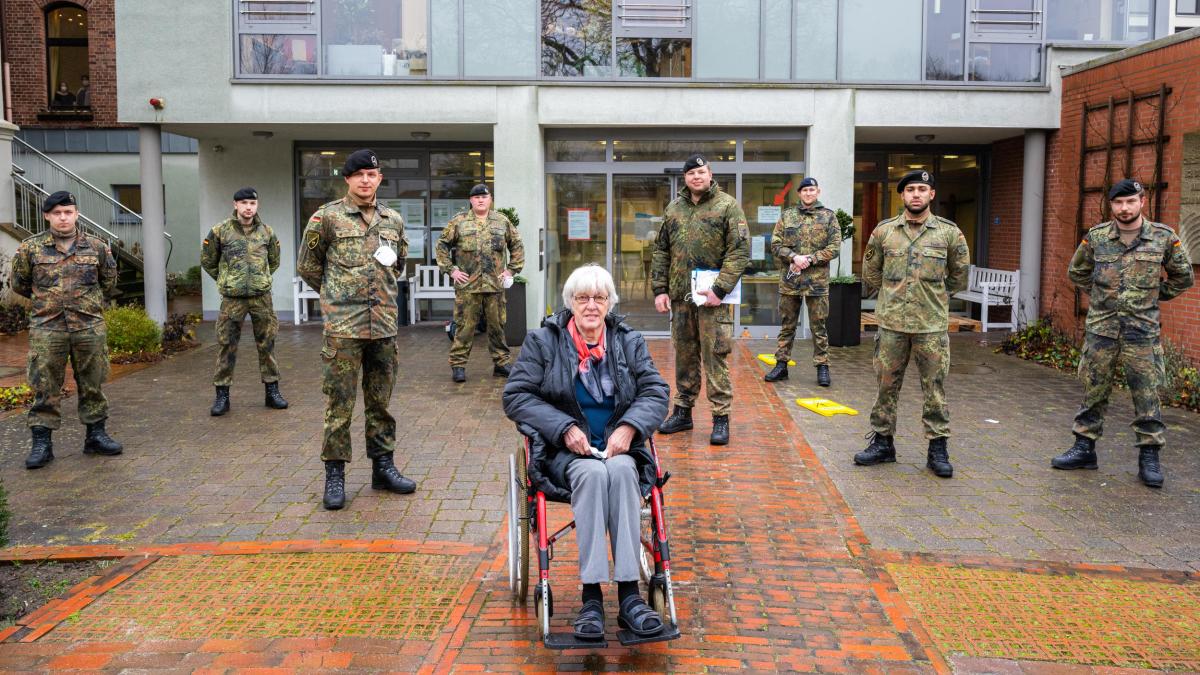 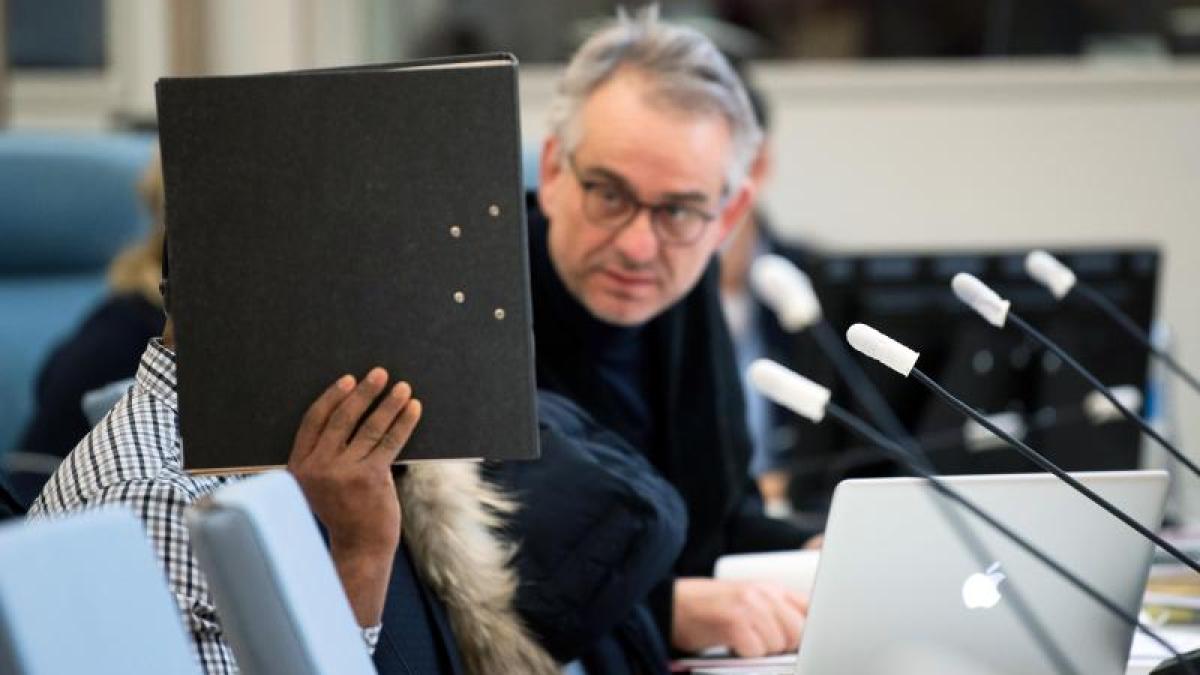