In NY, extension of out-of-going restrictions, but business restarts in various parts of the United States

Governor Cuomo of New York, who has the highest number of new coronavirus infections in the United States, is about to go out until next month ...

In NY, extension of restrictions on going out, movements such as resumption of business in various parts of the US April 28, 6:59

Governor Cuomo of New York, who has the highest number of new-type coronavirus infections in the United States, said he would extend the curfew measures, which are due until the 15th of next month, in most parts of the state. On the other hand, restaurants and other businesses are reopening in the southern provinces on condition that they are kept away from others.

Governor Cuomo of New York State, the most serious situation in the United States where the number of infected people is close to 1 million people, said at a press conference on 27th Will be done. "

After that, I reiterated the idea of ​​carefully determining when economic activity should resume.

Meanwhile, Georgia allowed the reopening of restaurants and movie theaters from the 27th on the condition that they stay away from others and employees wear masks.In South Carolina, a department store and a gym last week, In Oklahoma, beauty salons and others have resumed operations.

In addition, some beaches have been opened in Western California to attract large numbers of people, and local media say the crowd could be closed again.

President Trump is cautious in New York State as the deadline of the action guideline demanding that the people refrain from going out unnecessarily and participating in meetings in order to suppress the spread of infection, New York State is cautious, but it is restricted throughout the United States The movement for easing continues.

News/Politics 2020-05-01T22:41:26.117Z
Demonstration for resumption of economic activities across the United States Call for maintenance group 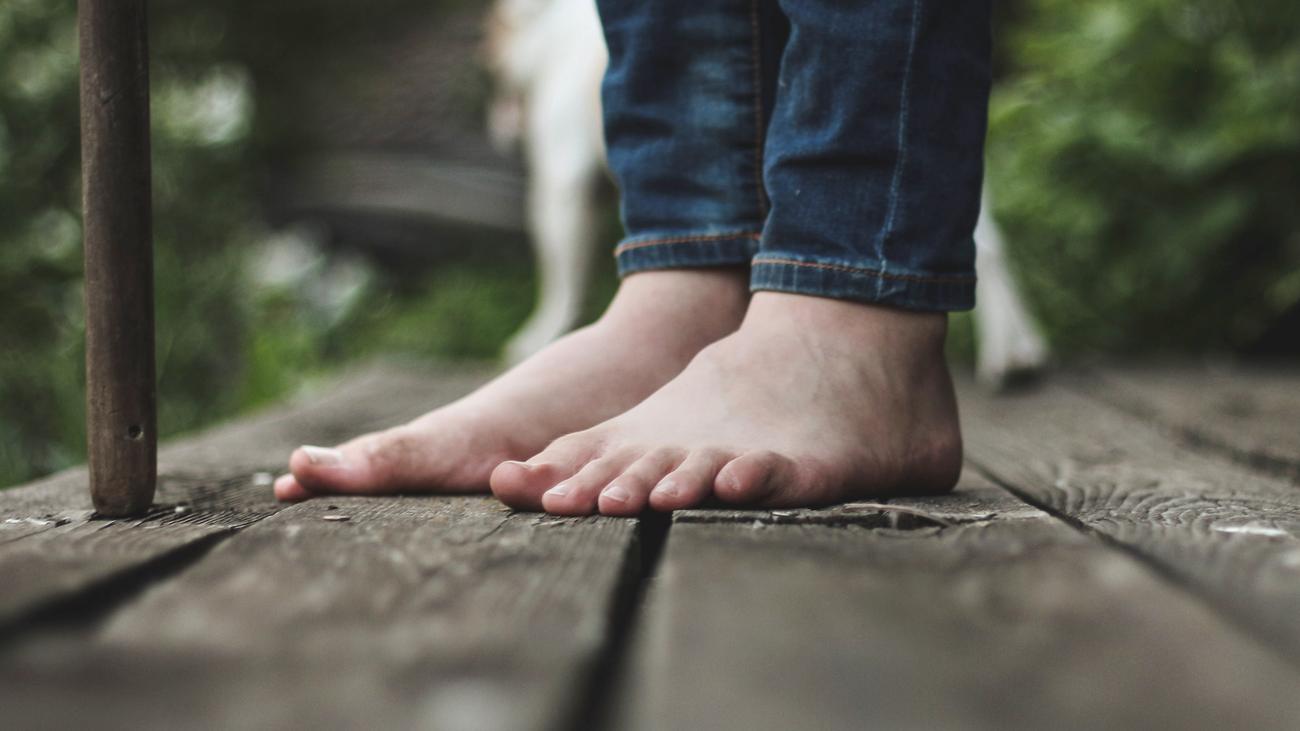 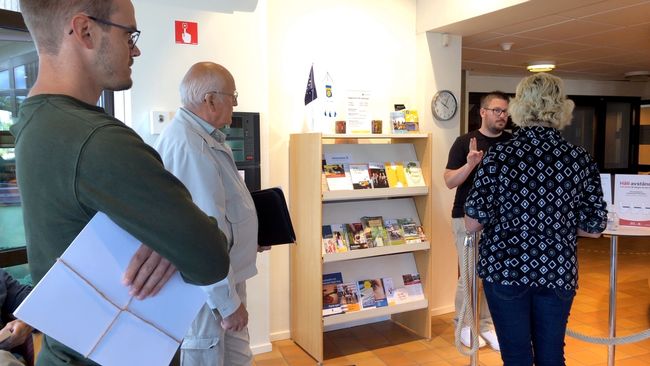 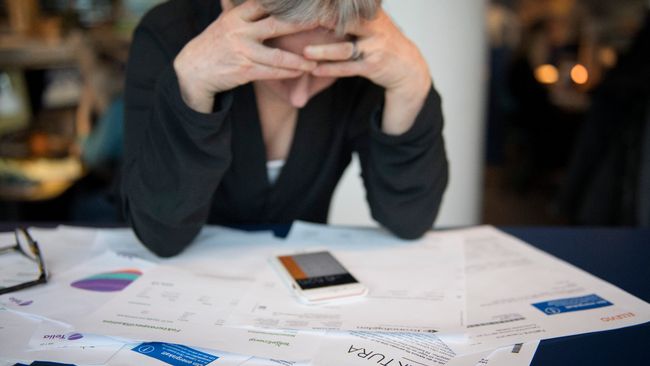