Comments by the former Egyptian Grand Mufti and member of the Council of Scholars in Al-Azhar, Ali Jumaa, in which he said that the Prophet Idris was the one who started construction on it, and that the famous Sphinx is the embodiment of it. Activists of social networking sites shared a video clip of Juma during a meeting with the "Egypt Land" program.

She raised statements by the former Egyptian Grand Mufti and member of the Great Scholars Association in Al-Azhar, Ali Jumaa, in which he said that the Prophet Idris was the one who started construction on it, and that the famous Sphinx was the embodiment of it.

Social media activists shared a video clip of Friday during a meeting with the “Egypt, the Land of the Prophets” program broadcast on the official Egyptian TV, where it says, “There are many sayings that scholars favor, that the Prophet of God Idris was the one who started building the pyramids and the science of mummification, and that he directed a statue The Great Sphinx of Egypt is his face. "

Juma’s statements raised a lot of controversy, until the former Minister of Antiquities and the world-famous Egyptologist, Zahi Hawass, entered the crisis, who made statements in which he criticized Jumaa during an intervention on the “Story” program on Egypt mbc channel, last night, where he made it clear that "Sheikh Ali Jumaa is a jurist in religion, and he talked about archeology with information that has nothing to do with science, but that has been echoed by many of the archeology geek without knowledge or study."

Hawass pointed out that "there is no evidence that the Prophet Idris built the pyramids or the Sphinx, but there is complete evidence confirming that King Djoser was the first to build a pyramid, and that Khafre is the one who built the Sphinx."

The former mufti added: “If he had seen the program, he would have known that we have distinguished between scientific novels and folk narratives, as well as knowing that it is a program that shows the extent of Egyptians belonging to their country and their love for it, as it shows Egypt’s historical position that many people may not pay attention to.”

He continued: "But he (senses) did not pay attention to all of this and wanted to give us a lecture on archeology, which is something that we have not approached and do not even want in our program."

Juma pointed out that "this fall that Dr. Hawass left in it left the first steps of serious discussion and therefore we wanted to alert him to listen to the program first and see how we are from the first moment as we differentiate between scientific narratives - and that we left the sensory side of it - and the popular narratives that They cursed their owners with inappropriate words, claiming that it is only the source of knowledge. "

Ali Jumah concluded his statement by sending a greeting to the former Minister of Antiquities: "My greetings to Dr. Zahi Hawass ... The talk is not in popular accounts of the fatwa about something that I liked to tell you about what you do not know is that the fatwa is a statement of legal ruling and is not an analysis of the news of Arab travelers. My regards, Mister Zahi" . 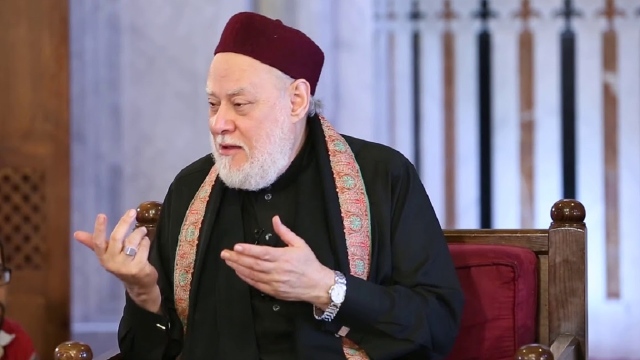 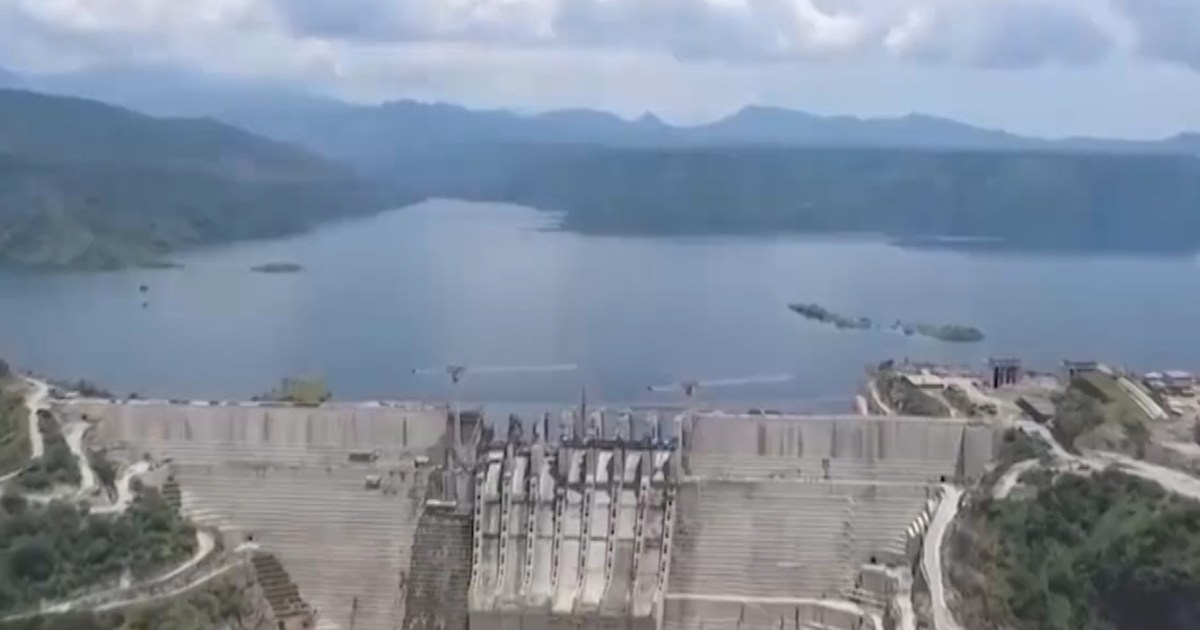 News/Politics 2020-08-01T06:40:39.506Z
In the sermon of Al-Adha .. the Mufti of Ethiopia praises the achievements of the Muslim community and the mobilization of the Renaissance Dam 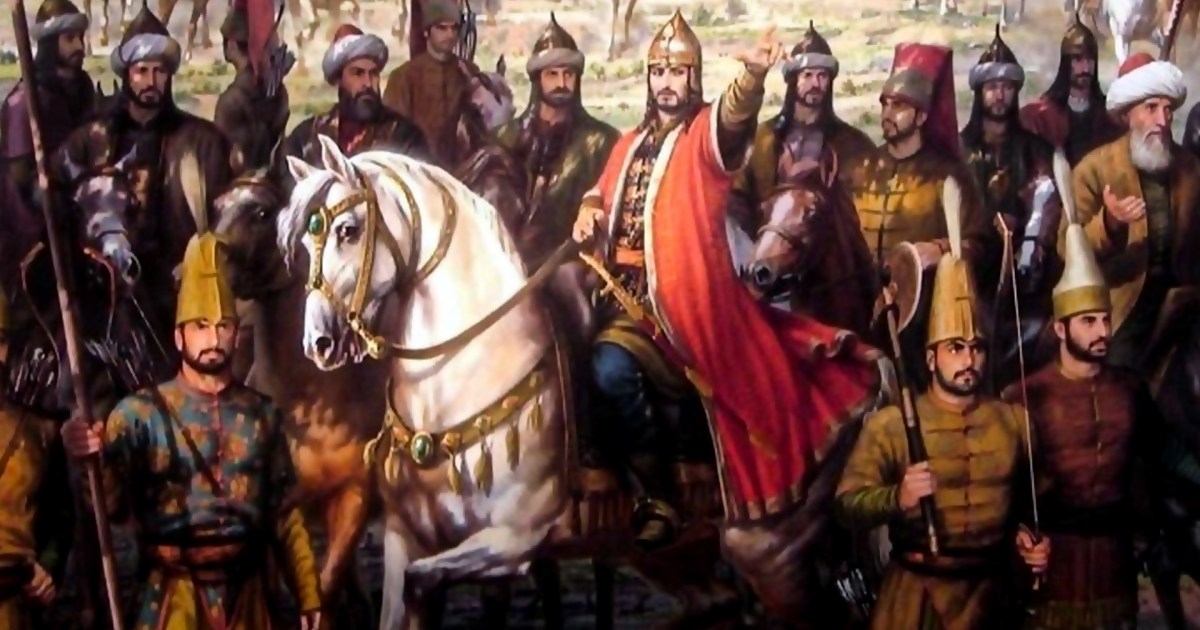 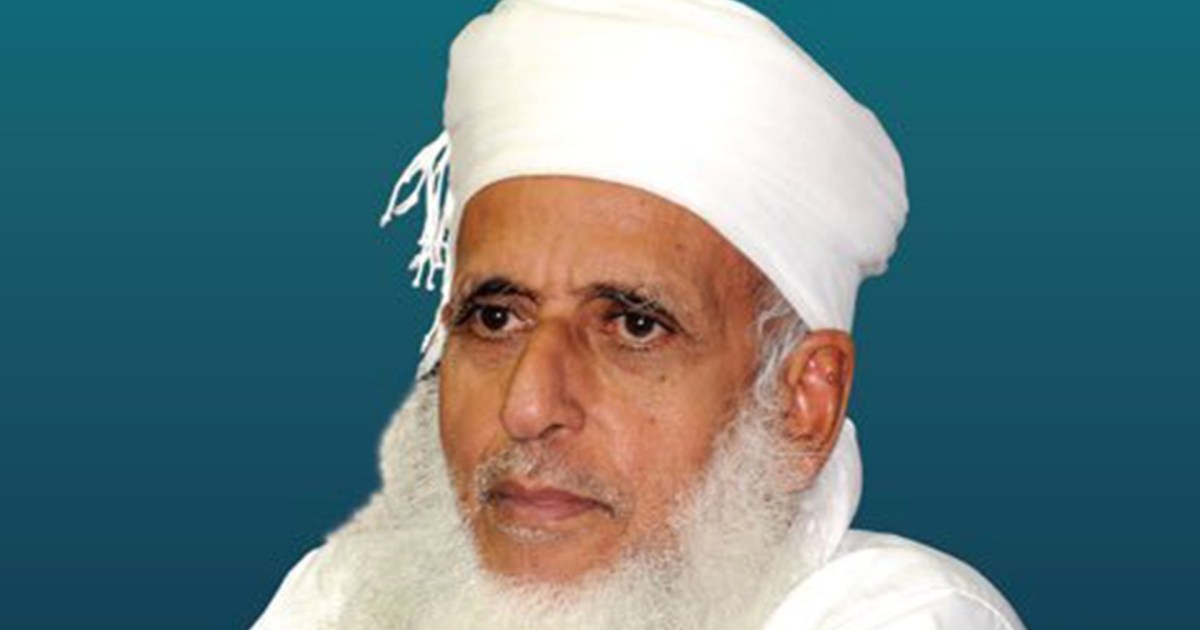 News/Politics 2020-08-15T12:04:12.052Z
Two days after the Emirati normalization, the Mufti of the Sultanate of Oman: Do not compromise on Al-Aqsa if you are unable to liberate it 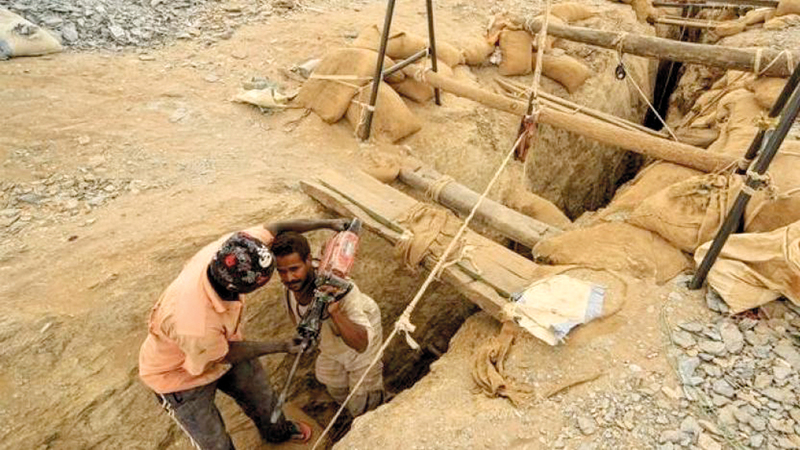 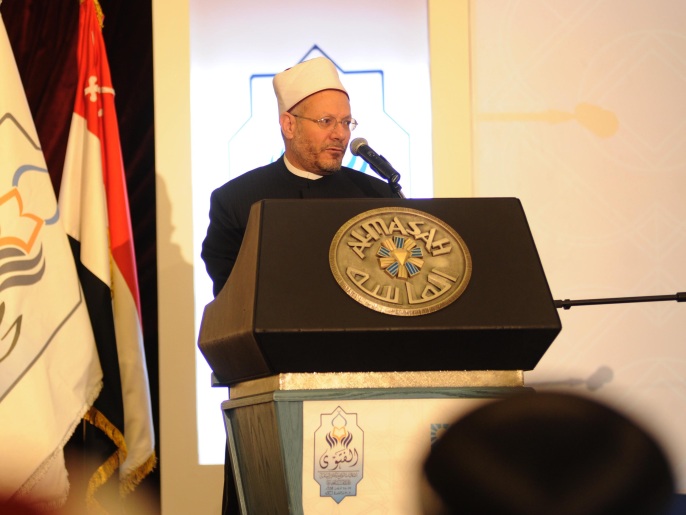 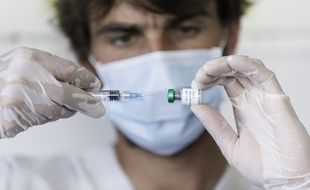 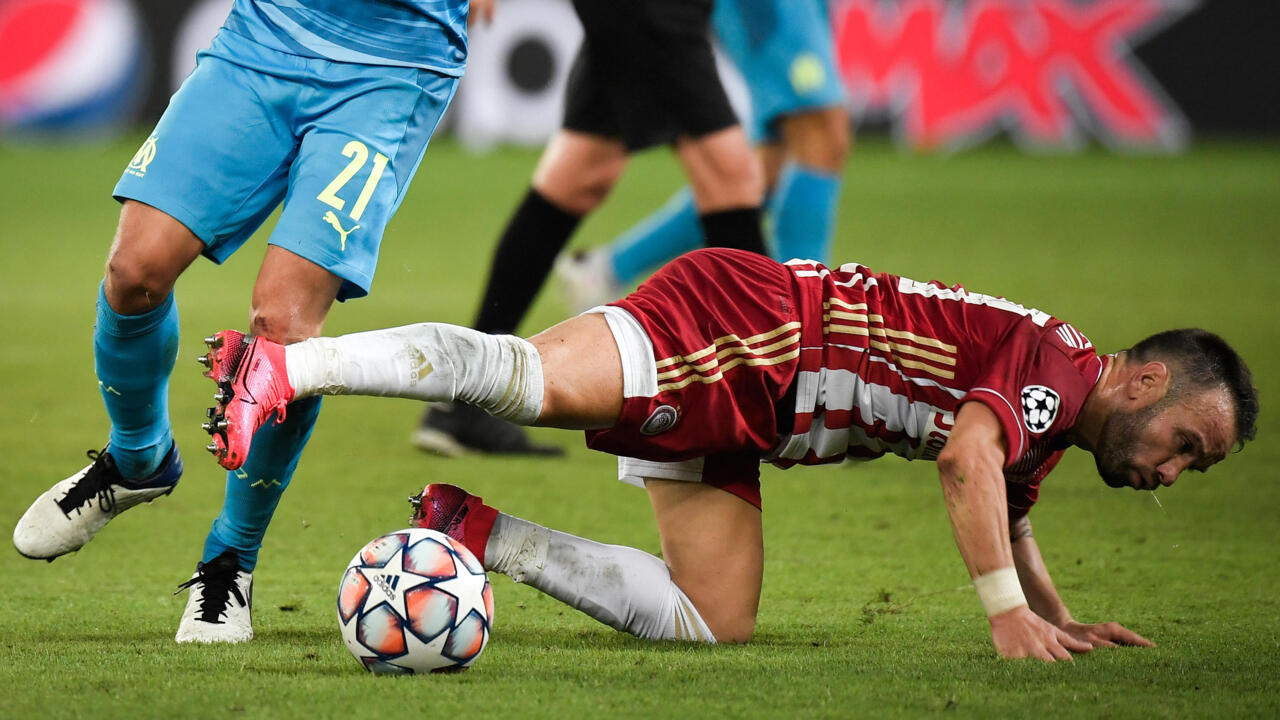 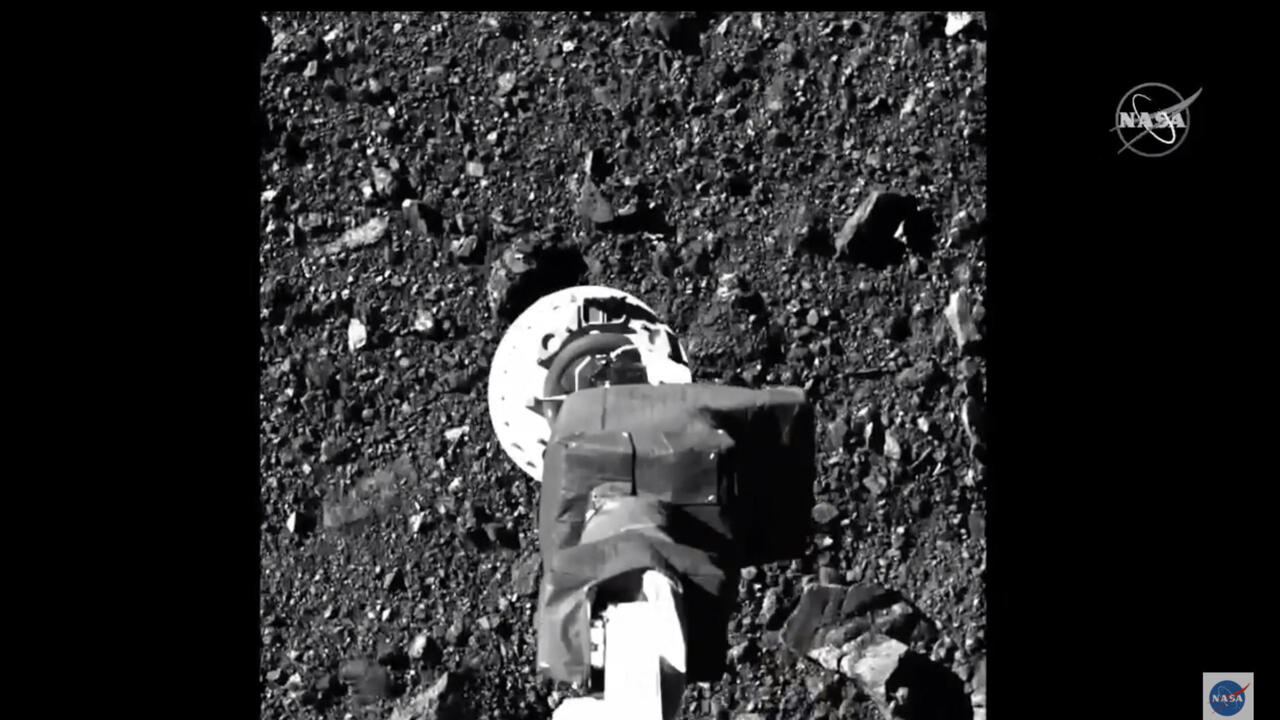 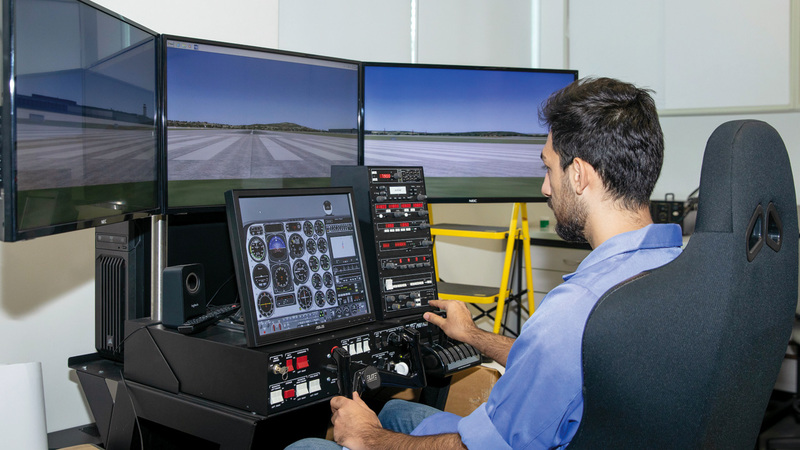