Floyd Mayweather told her Instagram update about her great grief and attitude towards the coronavirus. 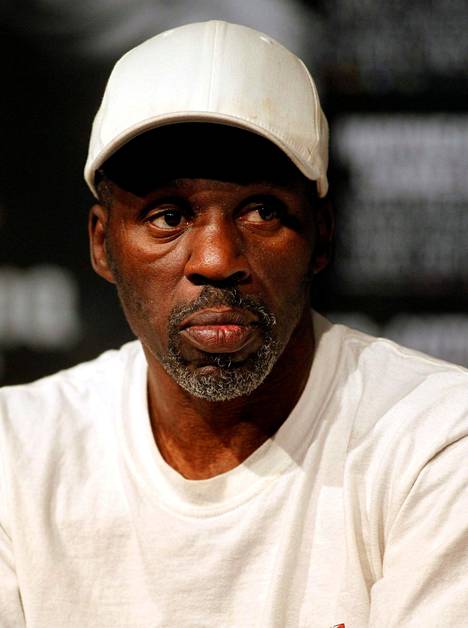 Known for her majestic lifestyle, Mayweather released an emotional video in which she opened up from the great grief she faced.

If the video does not display correctly, you can watch it here.

Mayweather’s ex-girlfriend and mother of three of their common children, Josie Harris, was found dead in her car last month.

The couple, who had been dating for 15 years, had a tumultuous relationship: Mayweather suffered a two-month prison sentence for beating Harris in 2012.

A boxing legend recalled his family on Instagram last week.

Just days after Harris ’death, Mayweather’s uncle and former coach Roger Mayweather were also reported to have died at just 58 years old. Uncle, who suffered from a long-term illness, coached boxing greatness in amateur times as well as in its peak years 2000–2012.

Roger Mayweather died at the age of only 58.

The deaths of two close people have taken a hard toll.

- I've been trying to cope with my children's mother, a wonderful woman and a man and a fine coach and uncle, Roger Mayweather deaths.

- I've dealt with some big issues and I have not had a chance to come out and tell you things to everyone, the magnitude of the boxer opened.

Mayweather has made headlines after having tested the coronavirus restrictions on two occasions.

The American, who apologized for his indifferent behavior, signed up for the fight against the corona on video.

- This affects me too, it happens to see what is happening in the world. I want us to keep our line tight and keep believing.

Mayweather also said she plans to donate money to anti-coron charity. However, he doesn’t want to make a big number out of his gesture.

- I'm going to do my part, but I don't have to show the world what I'm doing. It’s enough that God knows I’m doing good, he reasoned.

Mayweather, who has competed in several different weight classes, is considered one of the best boxers in history. He won all 50 matches of his professional career.

Mayweather is the richest boxer ever. His assets are estimated at about $ 565 million. 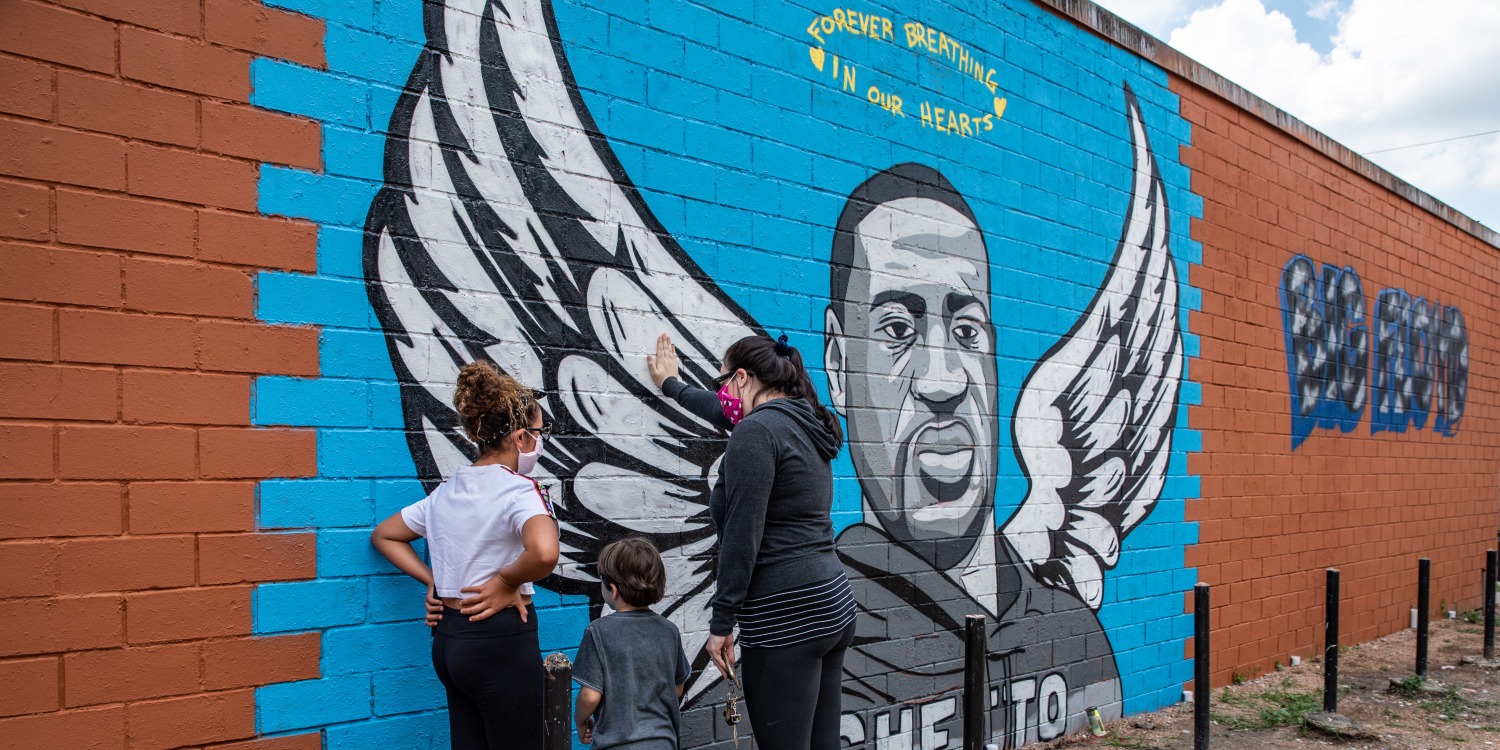 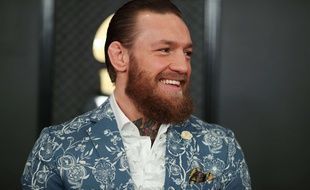 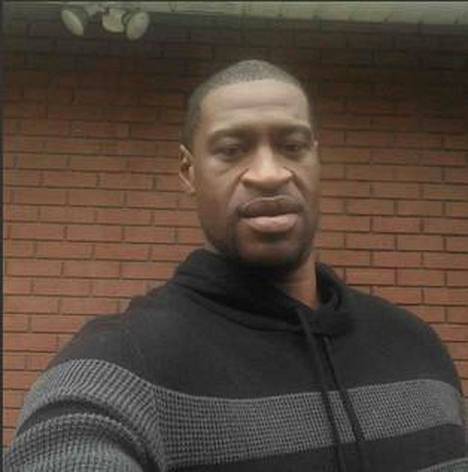 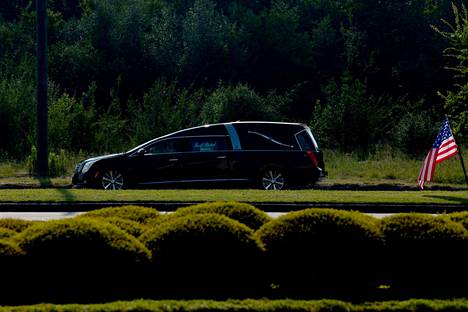 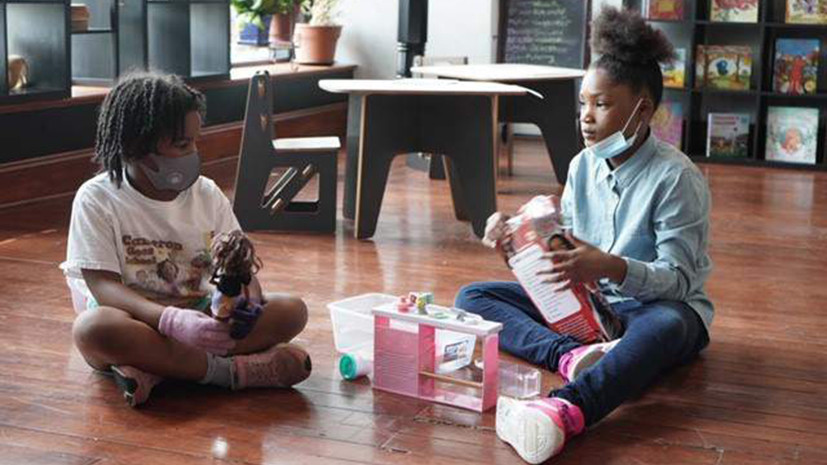 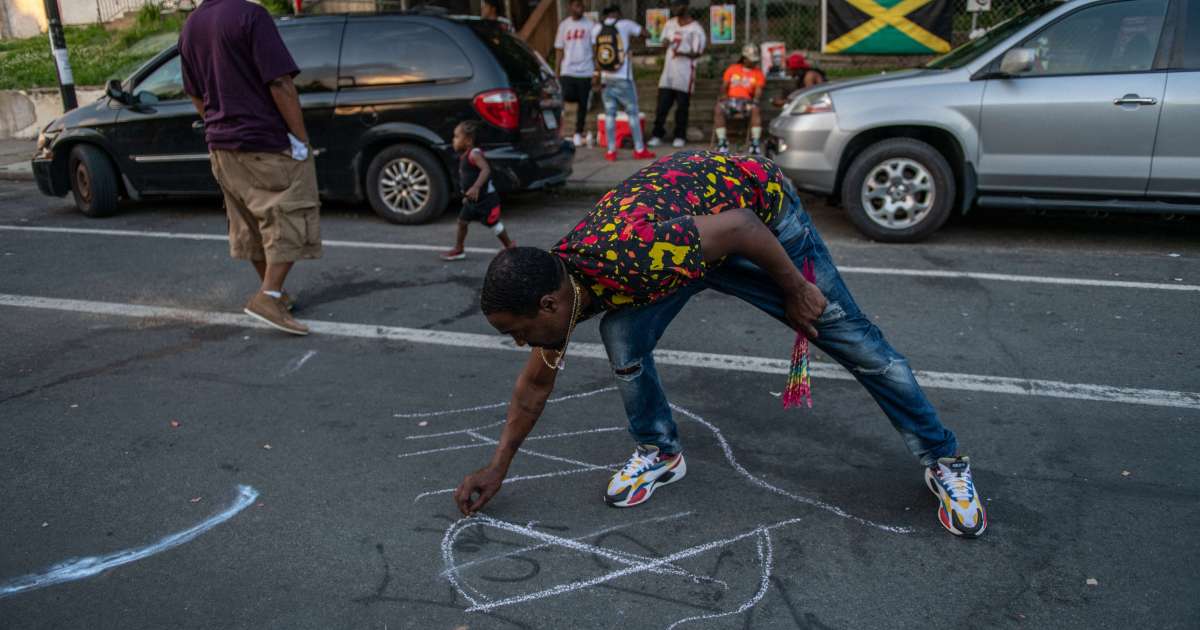