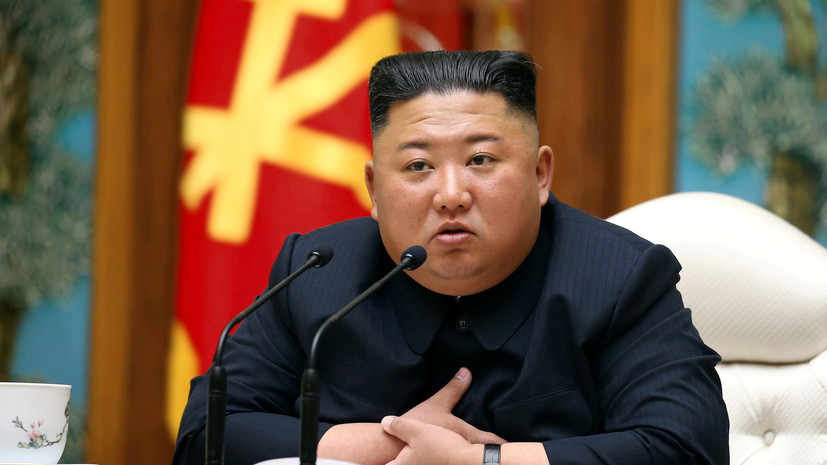 According to Taisaev, he recently met with the new DPRK ambassador to Russia.

“We have fairly close contacts. I discussed these news topics with him, and did not receive any confirmation, ”Interfax quotes him.

The deputy also said that on April 25 the Communist Party sent a telegram to Kim Jong-un on the occasion of the anniversary of the meeting of the DPRK leader and Russian President Vladimir Putin in Vladivostok.

On April 24, Japanese Foreign Minister Toshimitsu Motegi said that Tokyo is collecting and analyzing information about the situation in the DPRK, in particular about the state of health of Kim Jong-un.

Some media outlets, in particular The New York Post, reported citing sources that the DPRK leader had died or was in a “vegetative” state. 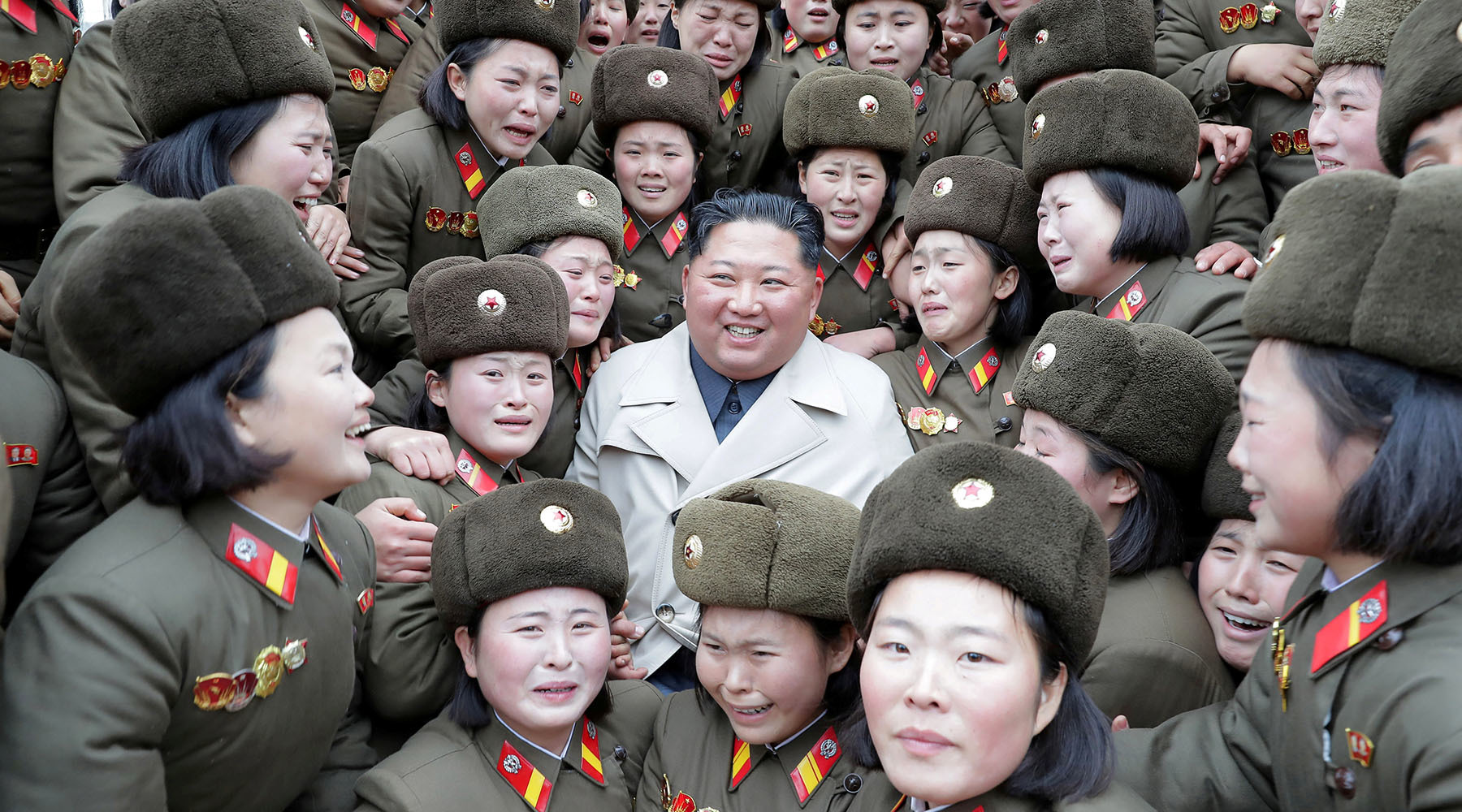 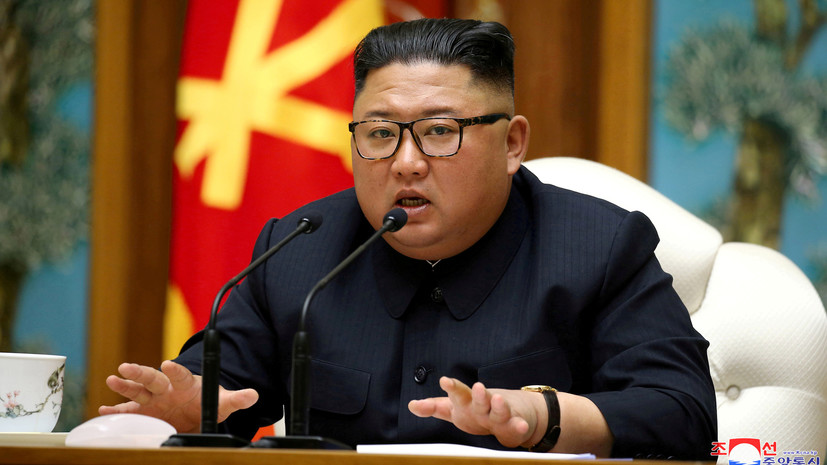 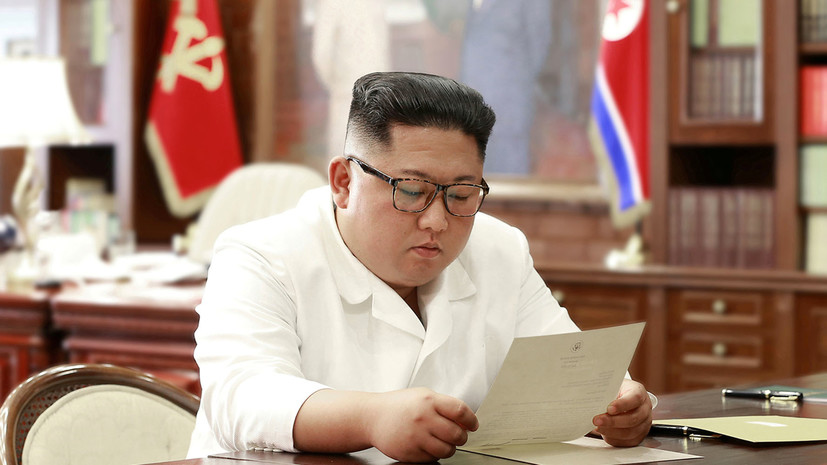 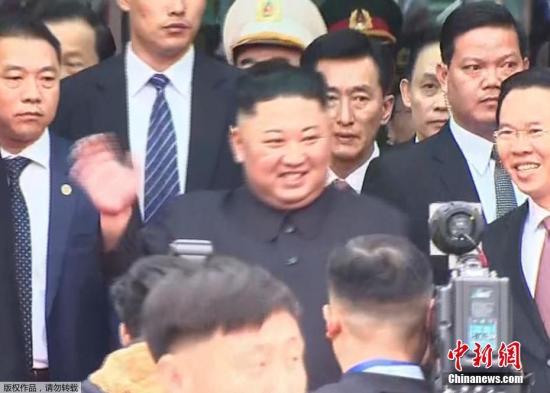 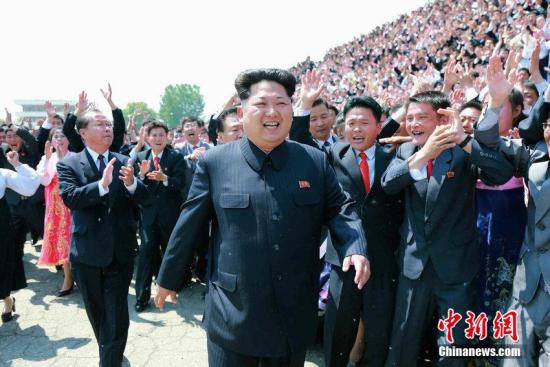 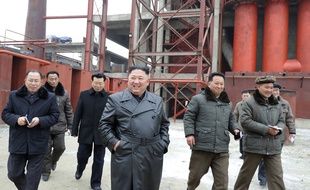 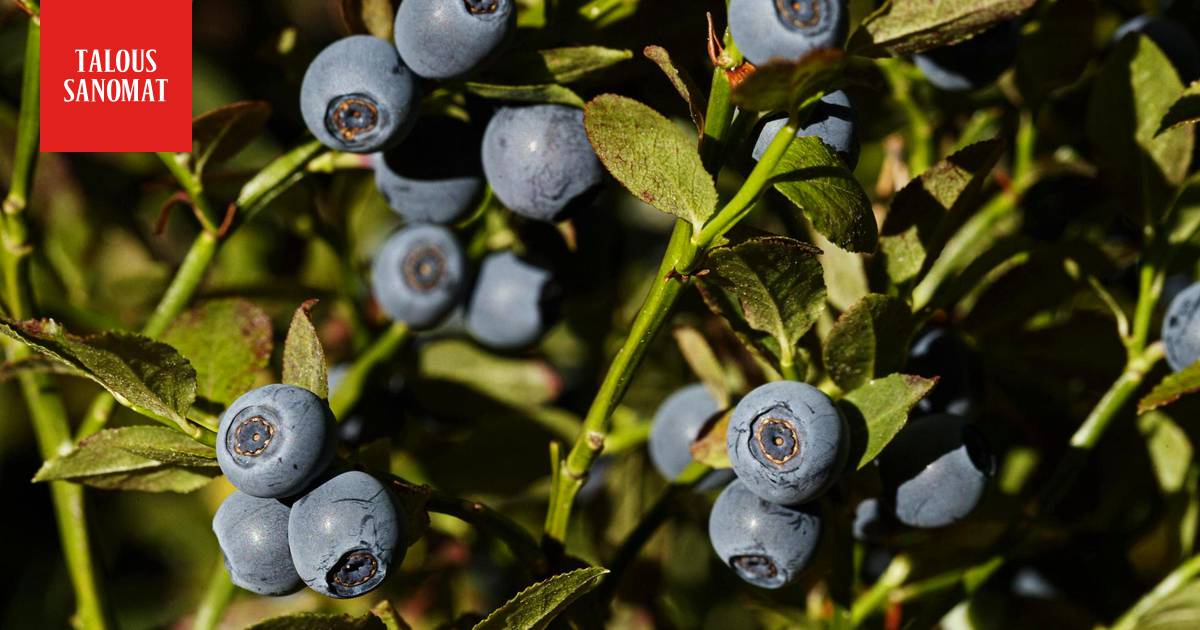 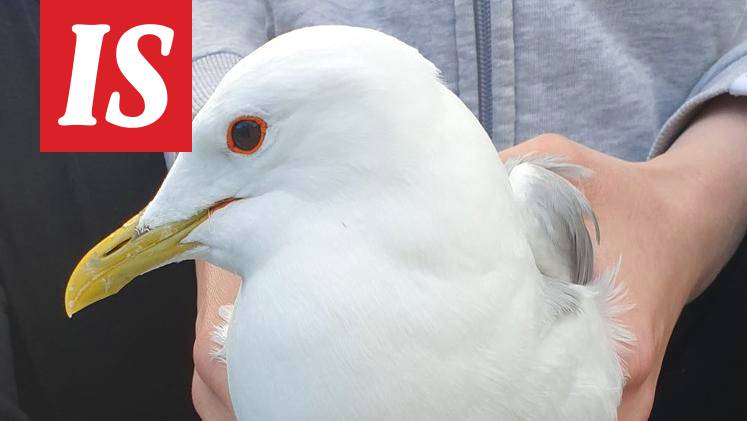 News/Politics 2020-07-14T12:45:49.354Z
HS Helsinki The seagull took the 9-year-old from the front - The bird dragged a four-meter-free in a hassle involving passers-by and animal rescuers